We use cookies to ensure that we give you the best experience on Hypable. If you continue to visit us, we will assume that you are happy with it.
4:18 pm EDT, August 2, 2019

It’s not any sort of stretch to say that Guillermo del Toro is likely one of the most sought-after directors in Hollywood right now.

The filmmaker had made some of the most stunning and evocative genre films of the last two decades, easily able to flip back and forth from small genre films — such as the criminally underrated The Devil’s Backbone — to big budget tentpole movies like Pacific Rim and Blade II.

An incredibly talented writer-director, del Toro manages to immerse his audience in his world and his vision, with films like Pan’s Labyrinth and the Oscar-winning Shape of Water delighting and entrancing audiences and critics alike.

So it’s no surprise that his newest upcoming film — an adaptation of William Lindsay Gresham novel Nightmare Alley — would attract some of the biggest names in Hollywood. 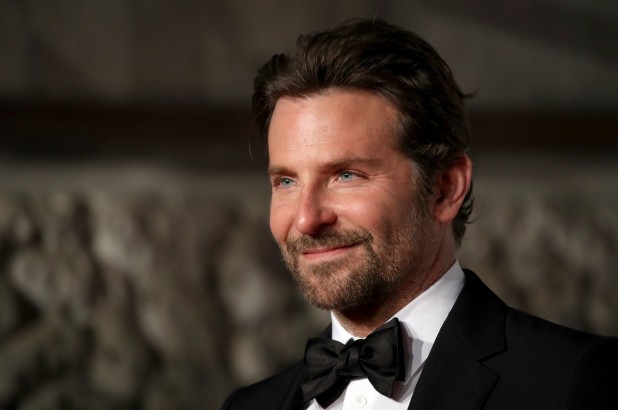 Nightmare Alley, which del Toro co-wrote along with writer Kim Morgan, centers around “an ambitious young con-man who teams up with a female psychiatrist who is even more corrupt than he is. At first, they enjoy success fleecing people with their mentalist act, but then she turns the tables on him, out-manipulating the manipulator.”

While Leonardo DiCaprio was initially attached to Nightmare Alley in the lead male role, he has since dropped out and been replaced by Bradley Cooper, in what will be the actor’s first starring role since his Oscar-nominated turn in A Star is Born.

Collider reported earlier this morning that more than a few big names are in talks to join him.

Toni Collette, who did fantastic work in the horror film Hereditary, is being looked at to play the female lead, with Shape of Water stars Richard Jenkins and Michael Shannon also being looked at to take on a role in the film (if the scheduling works out), along with Willem DaFoe and former Hellboy himself, Ron Perlman.

Two-time Oscar winner Cate Blanchett as well as Rooney Mara are also rumored to be in talks for key supporting roles, rounding out a pretty damn impressive cast list.

No confirmed word yet on any of the names, but seeing the two already attached to the project, we wouldn’t be surprised if some — or even all – these names managed to land.