New ‘Smash’ characters that would break the internet

New Smash characters are being announced left and right, but there are still a few more spots available for potential newcomers.

Still reeling from the major announcements of the Smash Direct, including Donkey Kong‘s King K. Rool, the internet can’t help but fervently wonder who the next batch of new Smash characters will be.

Nintendo has shown that third-party characters are not out of bounds for the new Smash characters, meaning we can literally let our minds go wild imaging up the next bunch.

With series producer Masahiro Sakurai stating that there are still “a few” new Smash characters yet to be announced, here are some characters that might just have the power to break the internet. Sora would be an extremely difficult character to get into Smash Ultimate. The licensing to get Cloud from the Final Fantasy series was likely difficult enough. Imagine if Nintendo had to work with both Square Enix and Disney to get the main character from Kingdom Hearts in Smash Bros.. Talk about a negotiation nightmare.

However, if Sora does somehow make it into Smash Ultimate, the world will freak out. Sora is a mega-popular character from a mega-popular series, and was often talked about during the Smash 4 ballot. Also, he’ll likely not have any references with any of his Disney counterparts, including Donald, Goofy, and Mickey Mouse (that Mickey ears keychain on the Kingdom Key will likely not be kept in). Update: Banjo-Kazooie has joined the roster!

Banjo-Kazooie is a fan favorite N64 platforming game. Once again, the licensing behind getting the title characters into Smash Ultimate would be a nightmare, seeing as in 2002, Microsoft acquired the rights to all of publisher Rare’s materials, including this franchise.

It could also be said that we have a similar character in Duck Hunt Dog, potentially opening up the possibility of an echo character. If we do end up getting Banjo & Kazooie, consider it nothing short of a miracle that would deserve to break the internet. 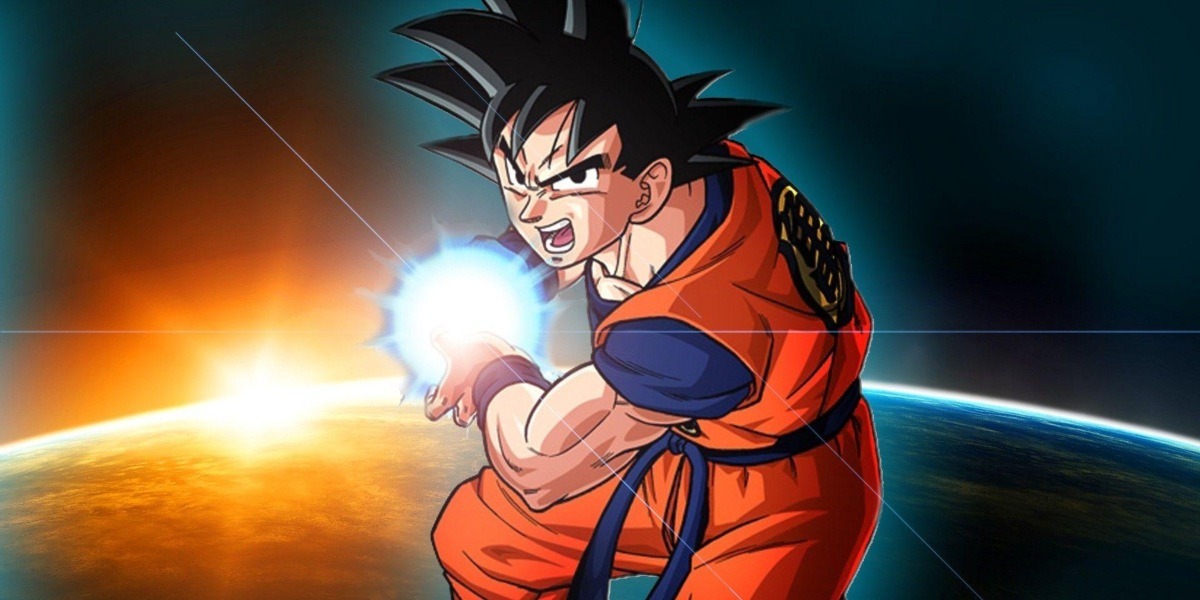 Goku is referenced by a lot of Smash fans as being a joke request. However, he isn’t the only “joke” character on this list that hardcore fans have garnered behind. His popularity and longtime place in pop culture’s foreground have created a fairly large movement to get Goku into Smash Ultimate.

Goku would fit pretty naturally into the Smash Bros. universe, seeing as his moveset pretty much builds itself. His neutral-b would be a chargeable Kamehameha (think Ridley’s fireball neutral-b), and his up-b would be able to take advantage of his flying abilities. His final smash would, naturally, consist of him going Super Saiyan (although, it could charge in-battle like Cloud’s limit or Little Mac’s K.O. punch).

Tails from ‘Sonic the Hedgehog’ It’s been some time since Sonic was introduced into the Smash Bros. series in 2008. Doesn’t he deserve to have a friend that’s not an assist trophy?

Tails would once again fit very naturally into the Smash Bros. universe, and would be a helluva lot of fun to play as well. He’s cute, he’s versatile, and he and Sonic would make for a great tag team. Sonic the Hedgehog is an insanely popular series, with Sonic and Tails headlining many of the series’ adventures. Why not give the fans what they want and bring in another Sonic character, Nintendo? Waluigi. Where oh where to start with Waluigi.

Much like Goku, he is considered by some to be a joke character request. However, others have taken their Waluigi request very seriously, and have created popular petitions, social media accounts, and chair conspiracy theories to get their purple fighter into Smash Ultimate.