Bridgerton exposed the bevy of complex and original love stories lying in wait for Hollywood to turn into romance adaptations. Check out the pretty long list of shows and movies like Bridgerton that are currently in development you’ll definitely be interested in.

Romance fans have known for decades that there are thousands of unique and thoroughly satisfying love stories just waiting to be adapted. And with romance subgenres tapping into just about every other genre out there, marrying them with a central love story, it surprises me that Hollywood hasn’t taken a closer look at the genre sooner.

Since Bridgerton brought that knowledge to the mainstream market, there has been quite a bit of interest in some absolutely terrific romance properties. Here are just a few that we should be seeing on the biggest of big screens soon, and, where available, who is involved in the production. Keep an eye out for these movies like Bridgerton.

‘The Hating Game’ by Sally Thorne 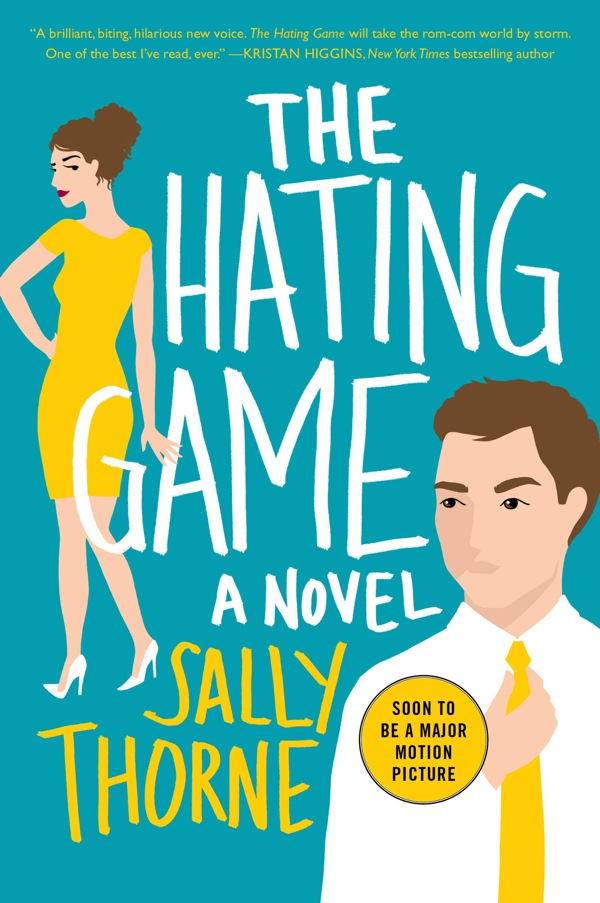 The Hating Game is a contemporary romance, but Bridgerton has more going for it than just being a historical romance. In fact, considering how things got started between Daphne and Simon, I would say a little enemies-to-lovers is definitely something Bridgerton has in common with this contemporary office romance. 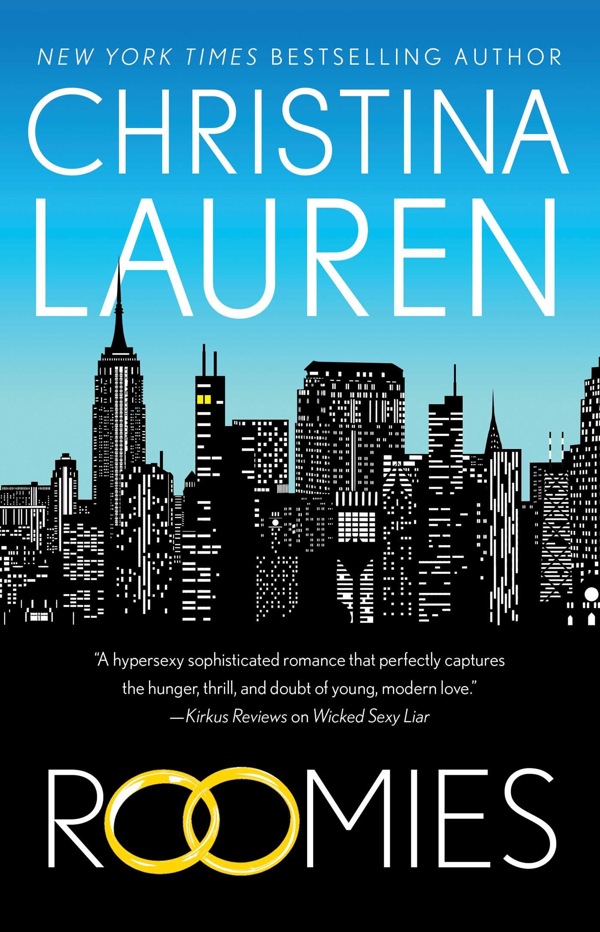 Roomies tells the story of a marriage of convenience, and while Bridgerton doesn’t have one of those yet, really, I’m sure it’s coming. Daphne and Simon had the whole fake relationship thing going, but when they got married, it was definitely not for the same reasons they started the relationship in the first place. 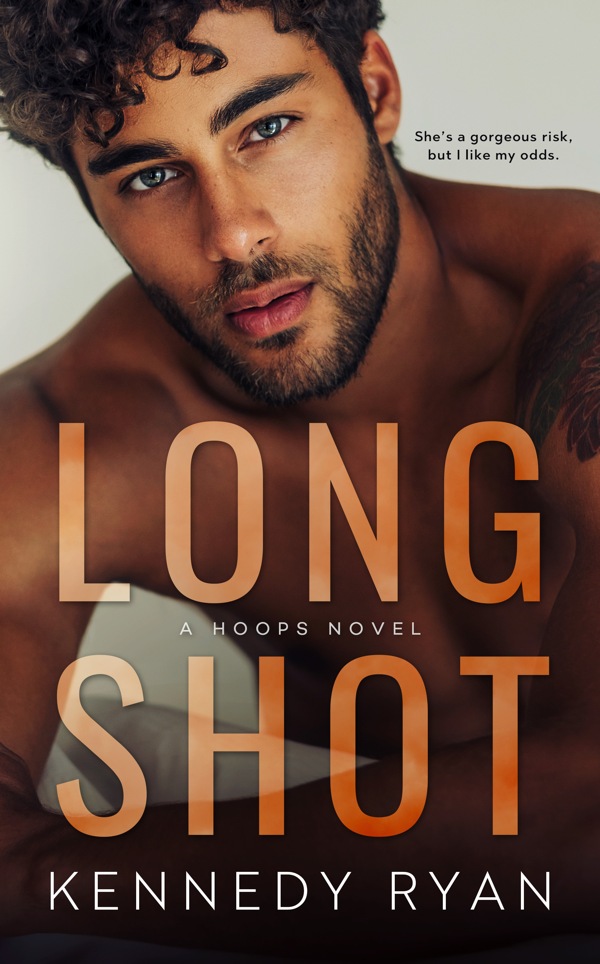 It’s still pretty early in the process for these adaptations, so we don’t have any talent attached for either of these Kennedy Ryan adaptations, but there’s still a lot we can look forward to here. Kennedy’s books always have an authenticity to them that you just feel soaring right off the page, and I never once questioned Bridgerton‘s authenticity. I’m definitely every bit as excited to see the Hoops series and the King’s Men series get adapted as I was the second I heard about Bridgerton.

The Selection series By Kiera Cass 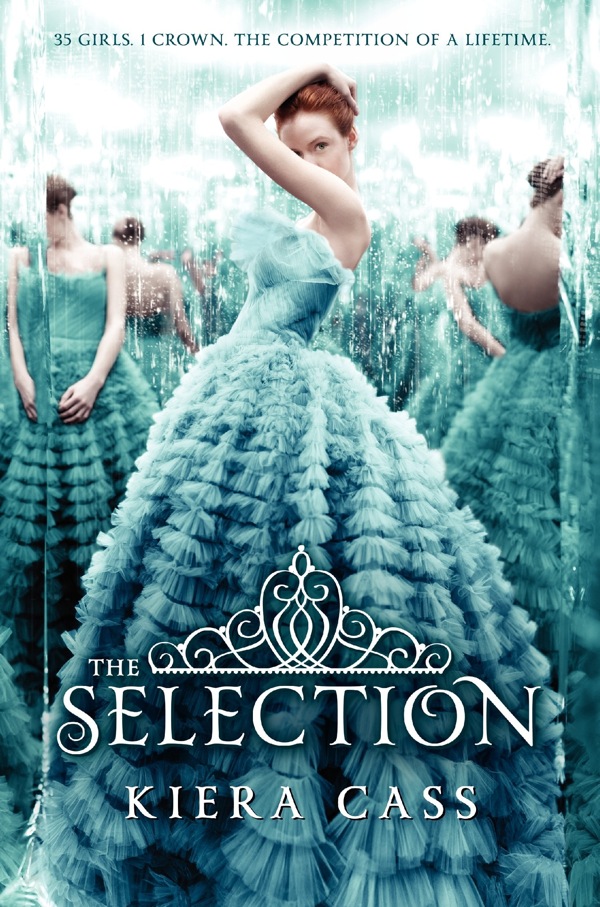 So, The Selection series is a YA adaptation, but since the whole point of the book’s plot is for the prince to find his princess, I’m totally claiming The Selection series as romance. This series has been optioned before to no avail, but since this adaptation is coming courtesy of Netflix, I think we’ve got a lot better luck at seeing Maxon and America come to life this time around. 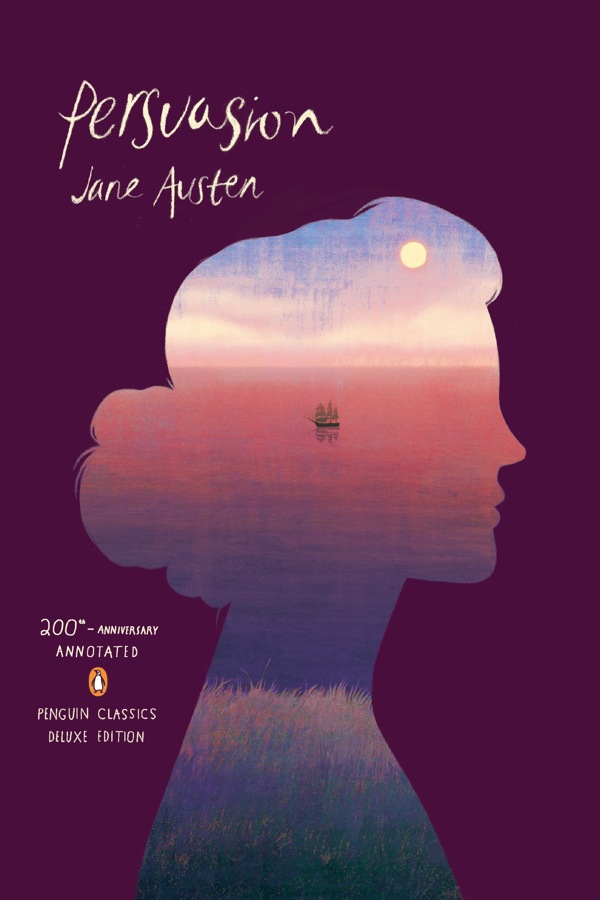 This one is definitely more straightforward than many of the other upcoming adaptations on this list. I mean, from the godmother of romance herself, Persuasion isn’t the most commonly adapted Austen work. That honor goes to Pride and Prejudice, but I’m definitely interested in seeing how this upcoming adaptation performs, especially since the outstanding success of Bridgerton. 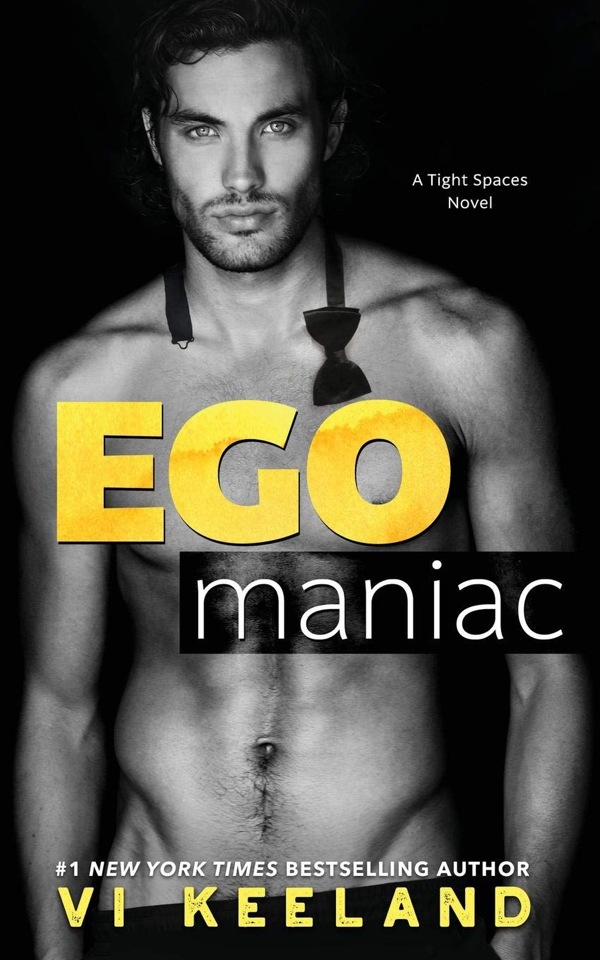 I can’t lie, I’m super excited that this one is being discussed. Vi Keeland’s books are funny, emotional, sexy, and engrossing in all the best ways. While Egomaniac has a long road to get to production, I have faith that when a story is as good as Egomaniac it will eventually find its way to bigger and bigger audiences.

‘It Ends with Us’ by Colleen Hoover 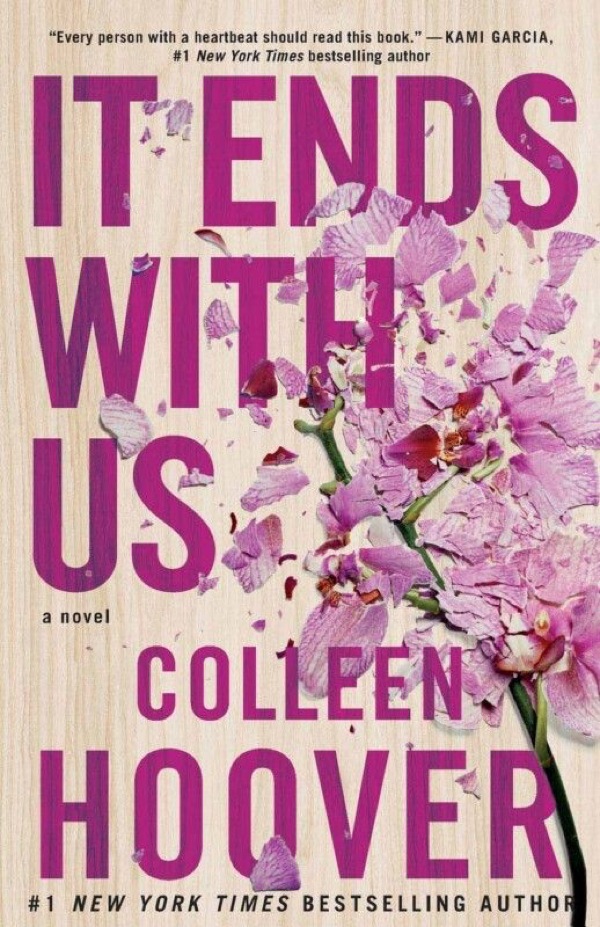 These last few properties are pretty much just acquisitions that we’re hoping make their way into production. Colleen Hoover’s properties are ripe for the picking for film and television adaptations. I haven’t read It Ends With Us yet, but from the other Colleen Hoover books I’ve read, I know any adaptation of her work would make a great film. I definitely have my fingers crossed that we’ll see this one on the big screen sooner rather than later. 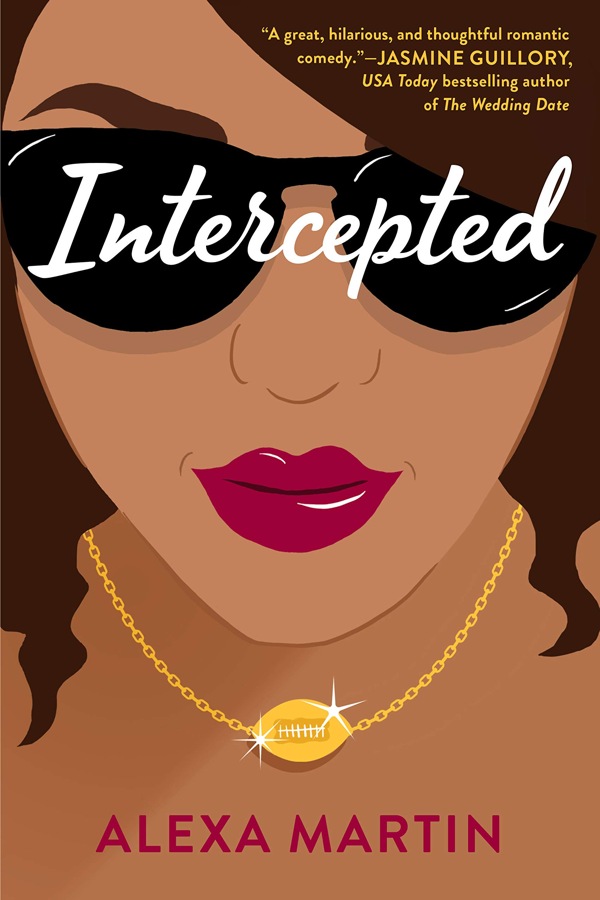 Starz is developing Alexa Martin’s Intercepted for a series, which is pretty dang brilliant if I do say so myself. Set in the complicated world of professional football, this series dives deep into what it looks like to date an athlete, and all the emotionally complicated things that stem from it. 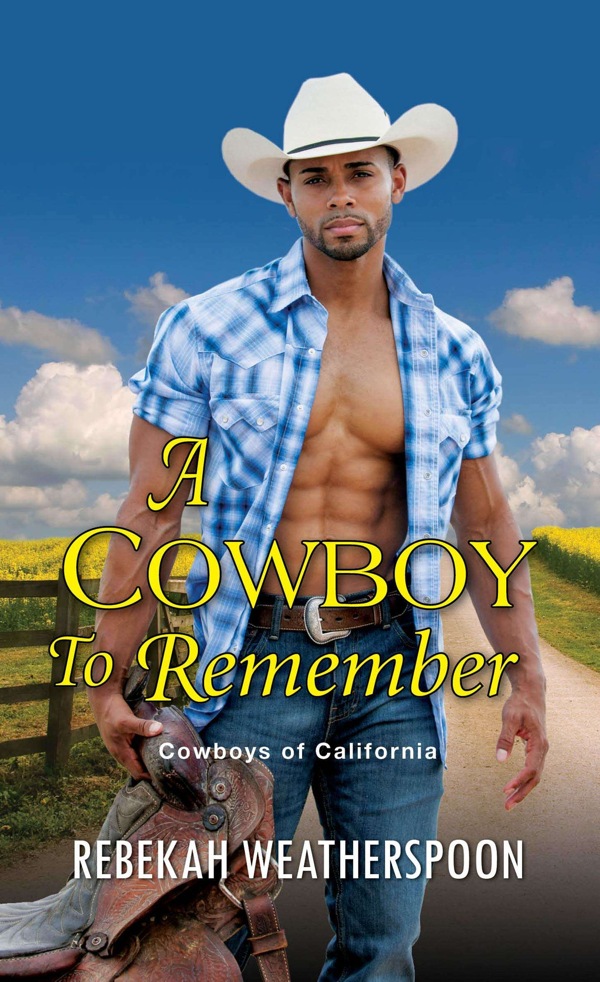 It seems like every time I turn around I hear about another significant romance author’s books being optioned for adaptation. Before researching this article, I hadn’t heard a word about Rebekah Weatherspoon’s books being adapted, but I’m glad to hear her stuff has garnered big attention.

While I would love this to be a comprehensive list, there are undoubtedly some projects I’ve missed in my research, so please reach out to us on social media and let us know about any upcoming contemporary romance adaptations we should be keeping an eye out for. Especially if you like Bridgerton and are excited to see more romance adaptations hit the big screen.

And those are just the adaptations NOT being done by Passionflix, a production company that has been putting out some decent quality adaptations over the last few years. Here are just a few of the authors whose books have been optioned by the romance-heavy production company and should find their way to the Passionflix streaming app sometime soon.

Passionflix has optioned works by all these authors:

So, keep an eye out for so many romance adaptations to hit the big and small screens. If you like Bridgerton, you won’t want to miss these incredibly well written and complex love stories from some incredibly accomplished authors.