Marathoning the Harry Potter movies or delving deep into Middle Earth with The Lord of the Rings series can be a lot of fun, but what if you’re all franchised out? Here are some great movie marathon ideas.

Good news! There are about a million other movie marathon ideas out there. There’s pretty much no way to do it wrong, whether you pick a genre, an actor, a theme, or even a setting to center your marathon around. All you have to do is be able to link the movies in your head, and BAM! you’ve got yourself a movie marathon.

Creativity is hard in these times, especially if you’re trying to force it a little because you depend on your artistic talents for income, but maybe using your creativity in different ways will open up your mind to fresh channels of thought. If you’ve never contemplated the perfect movie marathon idea, there’s at least one creative avenue you haven’t ventured down yet.

Read on for a handful of great marathon ideas, complete with suggested titles and some ways to expand or change the central theme to fit your needs. We all need different things from our binge watches, so make sure you’re hitting on something you love, and you’re bound to have one hell of a successful movie marathon. Grab your fave snacks and enjoy! 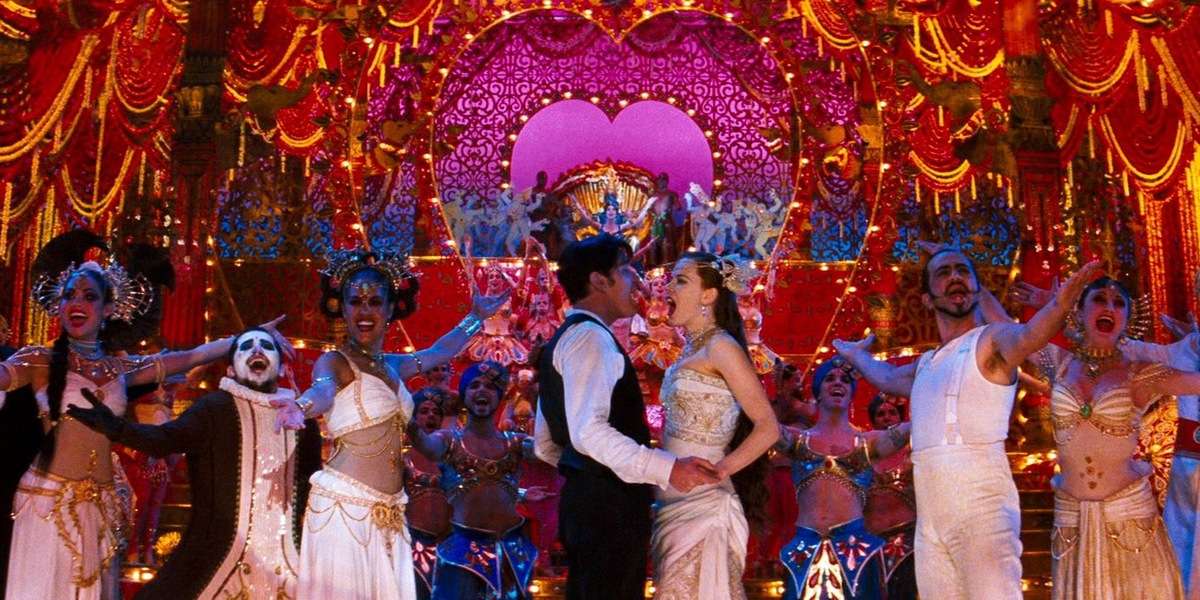 There’s no better motivation to clean or sort or organize than having a great musical on in the background. So, if you have a lot of busy work to get done, or maybe just a long list of neglected maintenance tasks that’s starting to nag you, it may be the perfect time to declare a movie musical day.

This is also totally applicable to any genre. Whodunnits, romcoms, period epics, monster movies, action classics, you name it, you can marathon it. Pick the best, your faves, or any mix between the two and get to watching. 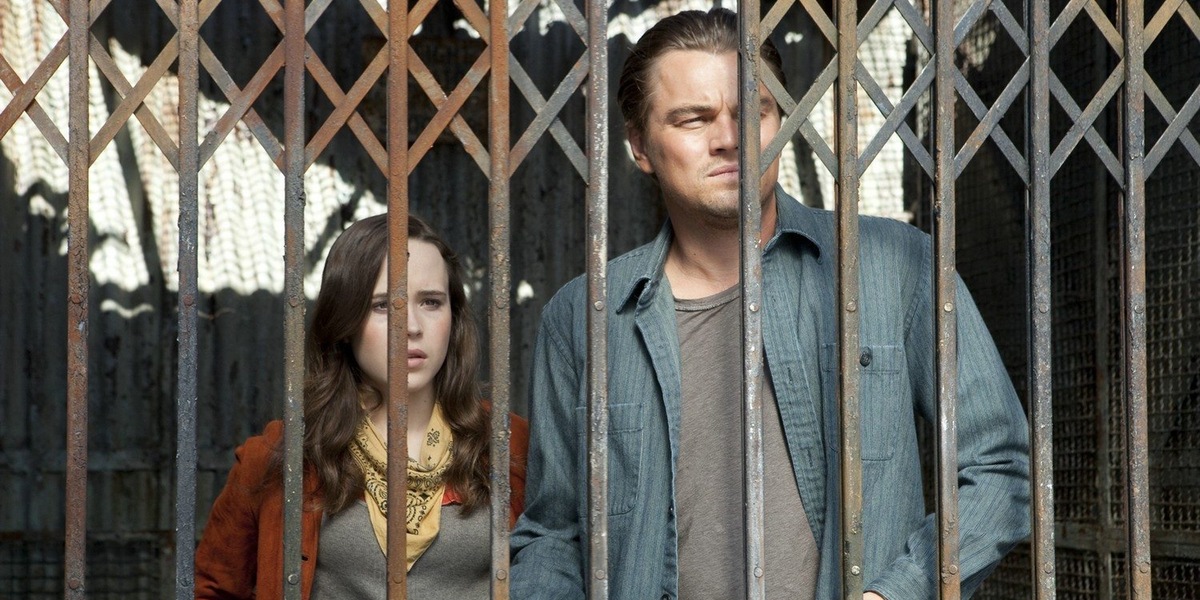 Chris Nolan is only one of hundreds of incredible directors whose filmographies are worth a movie marathon. I only pick his because he has such interesting and well-crafted movies which lend themselves pretty well to a marathon. If Nolan’s not your thing, or you’ve seen all his movies too many times to count, I highly recommend considering marathons for David Fincher, Steven Spielberg, Nancy Meyers, Spike Lee, or Antoine Fuqua. 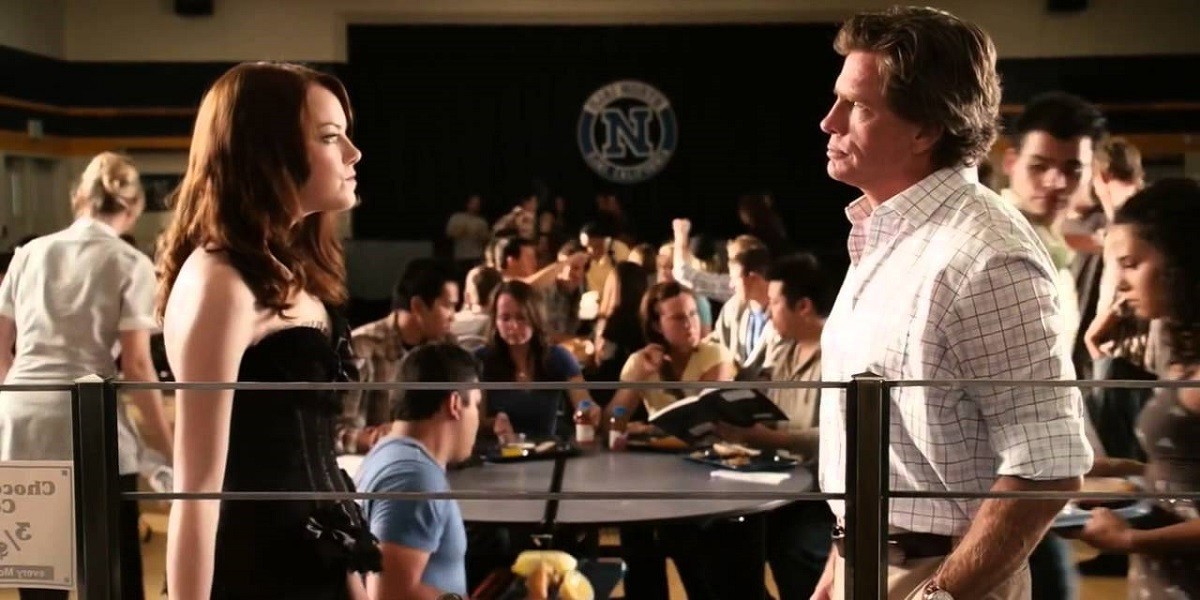 Suggested Titles:Mean Girls, Easy A, Sixteen Candles, Juno, She’s All That, The Edge of Seventeen

Sometimes, you just need to go back to the simplicity of your teen years. Even if some of these movies are from a time before or after your high school tenure, they all evoke the emotions and feelings of that very trying time. Not to mention, they’re bold, fun, full of some of film’s most long-lasting tropes, and entertaining as all hell. 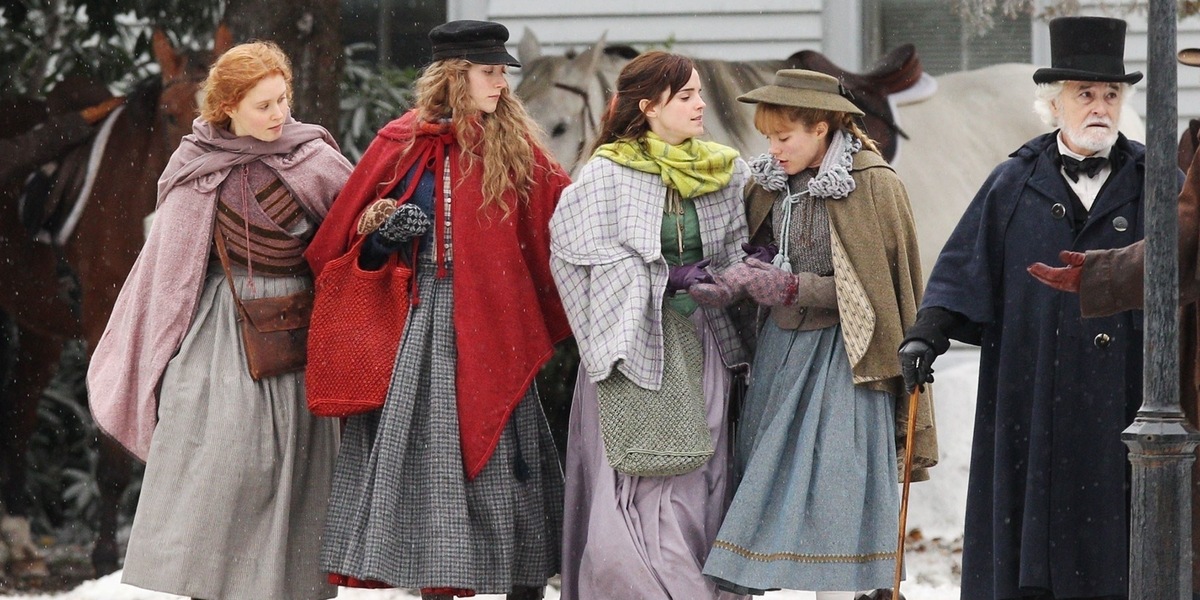 Suggested Titles:The Princess Diaries, Little Women, The Silence of the Lambs, The Girl with the Dragon Tattoo, Gone Girl

If you’re not in the mood for a film franchise marathon, but are dedicated to all things adaptation, there are a bevy of great standalone and short franchises just waiting to be marathoned. Pick a classic author like Jane Austen, and you could probably marathon just her titles all day, or make a day of the craziest variety by mixing classics, modern adaptations, and all kinds of different genres. Watch Pride and Prejudice then Jurassic Park, or The Princess Diaries followed by We Need to Talk About Kevin. Sometimes, there’s just nothing like a decade-a-thon. Choose a film decade and a quick Google search will give you a cornucopia of titles to choose from. The ’80s is a fun decade to marathon, rich with teen comedies, science fiction staples, action classics, and a few of the most incredible romcoms the genre’s ever seen. And if you’re really dedicated to the cause, marathoning by decade brings the opportunity to dress the part. So, for the 80s, you can tease your hair, drape a big tee with one shoulder sticking out, or dig out the brightest, highlighter-y colors you have in your closet.

The Silver Age of Disney 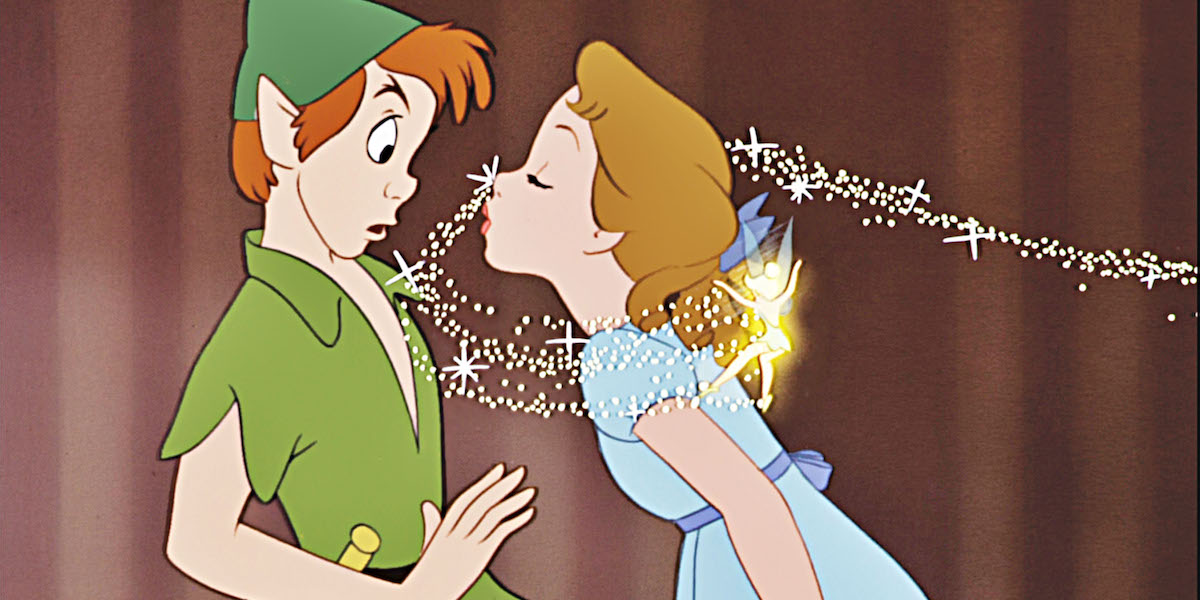 Did you know that there are actual, defined eras of Disney filmmaking? If you want the oldest of the oldies, you’re looking for the Golden Age, but there’s also the Bronze Age, the Renaissance, and four more for your perusal.

If I had to pick one era for a movie marathon, I would definitely consider the Silver Age. It has some of the true Disney classics, but without the tragedy of Bambi or Dumbo. They’re a little older looking on screen, but it may bring back some wonderful movie memories from days gone by. 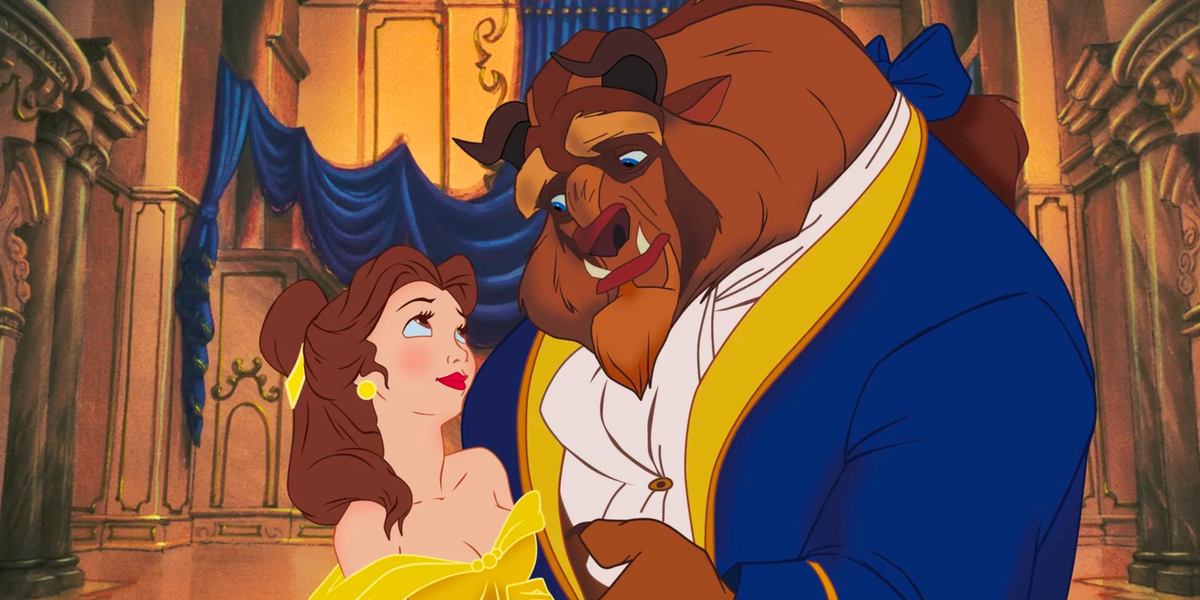 Suggested Titles:Beauty and the Best, Up, Toy Story 3

There have only been three animated films ever nominated for the Best Picture Oscar. It’s the perfect short film festival if you don’t need it to be an all day affair. And if you need another title or two to stretch your marathon to fill the day, you can always dip into the Best Animated Feature category for a winner or two.

It’s easy to forget how wonderful animated films can be, since they so often get relegated to kids movie status. They can be some of the most beautiful films to watch, though, so I highly recommend giving this marathon a chance.

The Best of the Best 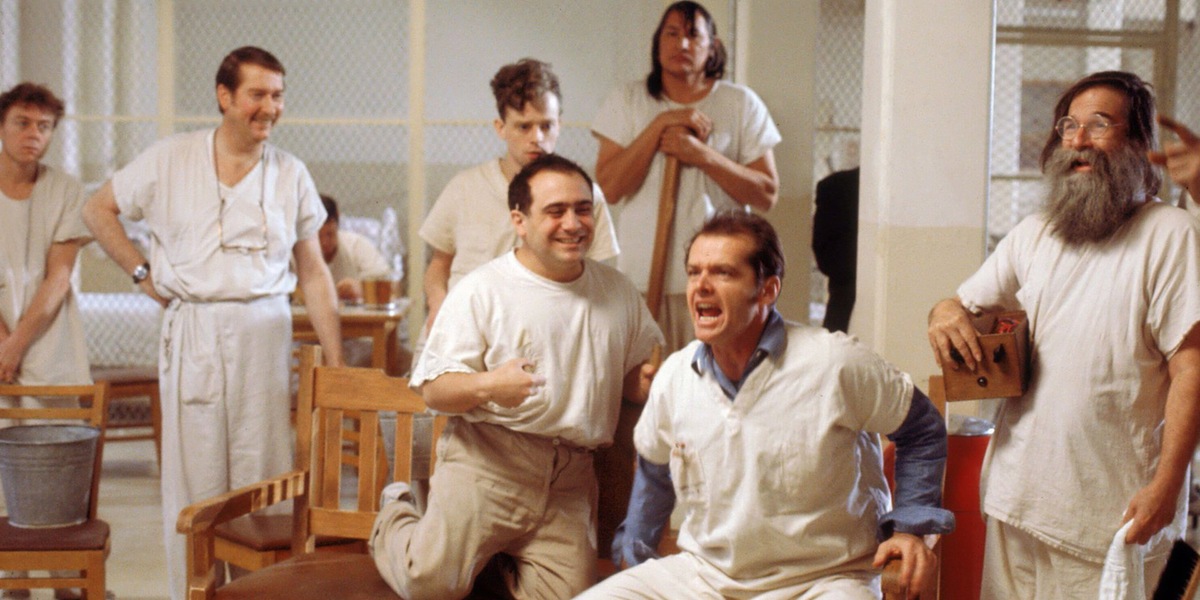 Suggested Titles:Casablanca, One Flew Over the Cuckoo’s Nest, Ben-Hur, Lawrence of Arabia, A Beautiful Mind

This one’s kind of easy. All you have to do is head to Wikipedia and pick a mix of old and new winners. They may not truly be the best picture of that given year, but most often the Best Picture Oscar goes to a damn good film nonetheless. There are only one or two you should definitely skip (eh hem… Crash… eh hem). 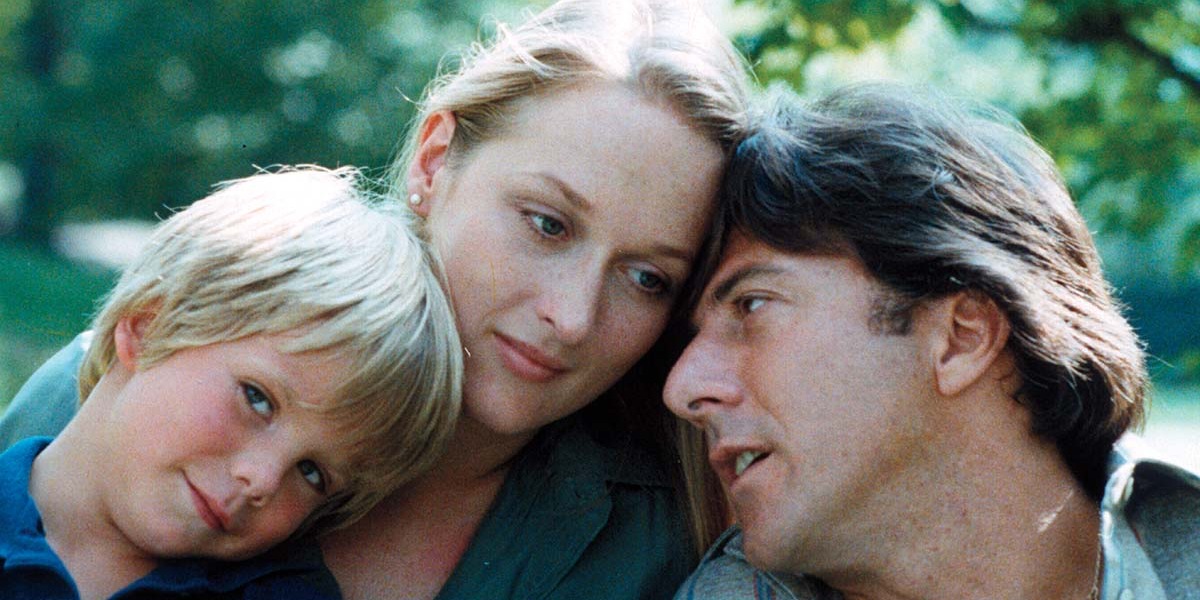 Meryl Streep is one of the most talented actresses of our time, and I’m willing to bet there’s a large chunk of her filmography that you haven’t had a chance to check out yet. So, pick your faves, the old ones you’ve never seen, her Oscar winning performances, or just about any of them and spend the day immersing yourself in the depths of Meryl’s talent.

You can also do this with so, so many other actors or actresses. Tom Hanks, Viola Davis, Michelle Yeoh, Sidney Poitier, or, literally, anyone else. Go crazy.

There are as many ways to create the perfect movie marathon as there are stars in the sky. All you need are a couple movie marathon ideas and the ability to Google. Hell, putting together the list of films can be almost more fun than the actual marathon sometimes, so I don’t make any promises about you not getting addicted to trying to assemble the most perfect marathon to ever exist.