Schitt’s Creek may be over, but these Moira Rose quotes are still as iconic as the woman who uttered them.

Catherine O’Hara and a wall of wigs with a personality all their own mixed with a wild unplaceable accent was always going to be a recipe for success, but we never could have predicted just how gif-worthy Moira Rose would prove herself to be. At this point, there are probably more beloved Moira Rose quotes, gifs, and memes than there are episodes of Schitt’s Creek!

Whether she’s spouting off very thinly veiled insults about Schitt’s Creek, providing her extremely unique flavor of parenting, or just being every bit of her fabulous and dramatic self, every word Moira Rose says is laced in golden human hair, and not just when it’s adorning her head.

Of course, not all of the Moira Rose quotes in Schitt’s Creek are uproariously over-the-top. As the show progressed, Moira truly came to love and appreciate the town and its citizens, showing genuine affection for her neighbors and her family. Moira Rose had some of the show’s best heartfelt lines, always adding just the right dose of humor, and sometimes was even downright inspiring…even if it was often by accident.

Although Moira Rose is one of the most quotable characters on Schitt’s Creek (or any other show, for that matter), we’ve managed to choose 41 of the best Moira Rose quotes that deserve even more acclaim than The Crows Have Eyes III.

“Alexis, what have I told you about putting your body on the internet? Never! Never without proper lighting.”

“Gossip is the devil’s telephone. Best to just hang up.”

“Won’t you join me for a little stroll through the slice of paradise I like to call…the town where I currently am?”

“Oh no! I just finally cried myself to sleep.”

“This wine is awful. Get me another glass.”

“I’m eating egg whites, and hoping the building will collapse.” 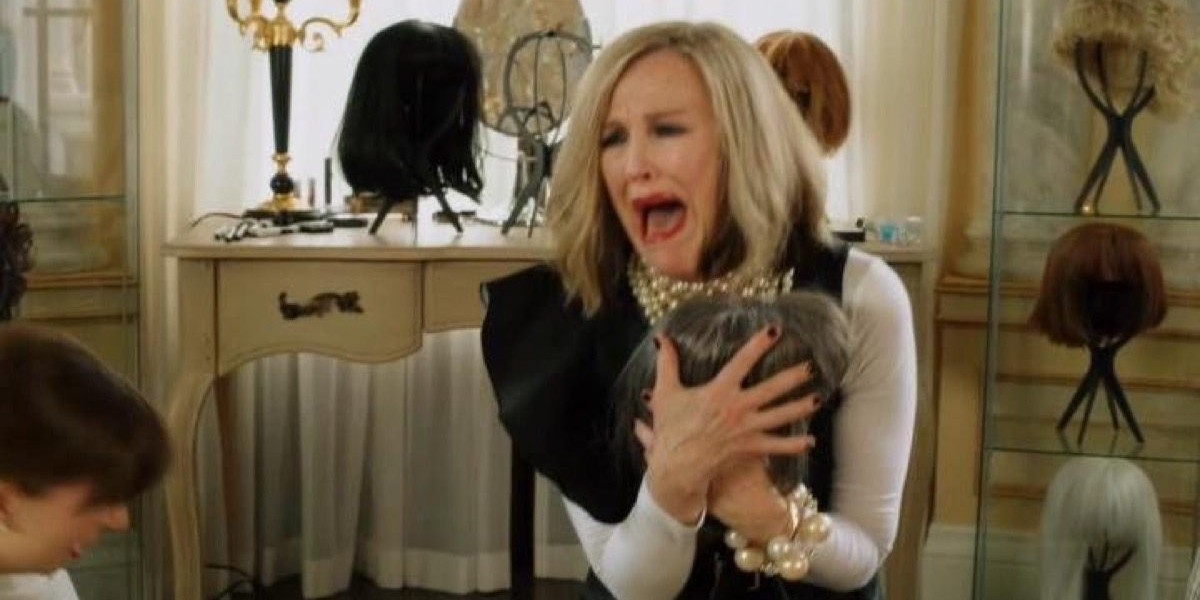 “One must champion oneself and say ‘I am ready for this!'”

“Whatever you do, rock onwards and upwards.”

“Alexis, don’t be ridiculous. This is exactly the kind of paranoia that makes me wary of spending time with you.”

“Oh! At 9am. It’s a little early for character assassination.”

“My very soul has been kidnapped. There’s no ransom. No one’s coming to save me.”

“David, your inability to retain information that doesn’t directly pertain to you might actually require medical attention.”

“I had just had my eyelashes dyed. Everything was cloudy!”

“David, what you did was impulsive, capricious, and melodramatic, but it was also wrong.”

“Well, Jocelyn, there are certain things that are just not done: Smoking in a car with a baby, unless you crack a window; tipping before tax; mixing drinks with cola; and giving away a coat that doesn’t belong to you.”

“Did someone say fine dining? The Café Tropical has certainly been described as ‘fine.'”

“She looked like an aging stewardess from a Latvian airline.”

“I will not be held accountable for invoking a coven.”

“A baby born in a prison cell does not know that a toilet should not be in the same room as its bed, but we do.”

“After a glut of unasinous ideas put forth today, the room is suddenly bombilating with anticipation. Can we feel that? It’s almost as though we’re building towards some sort of inevitable climax.” 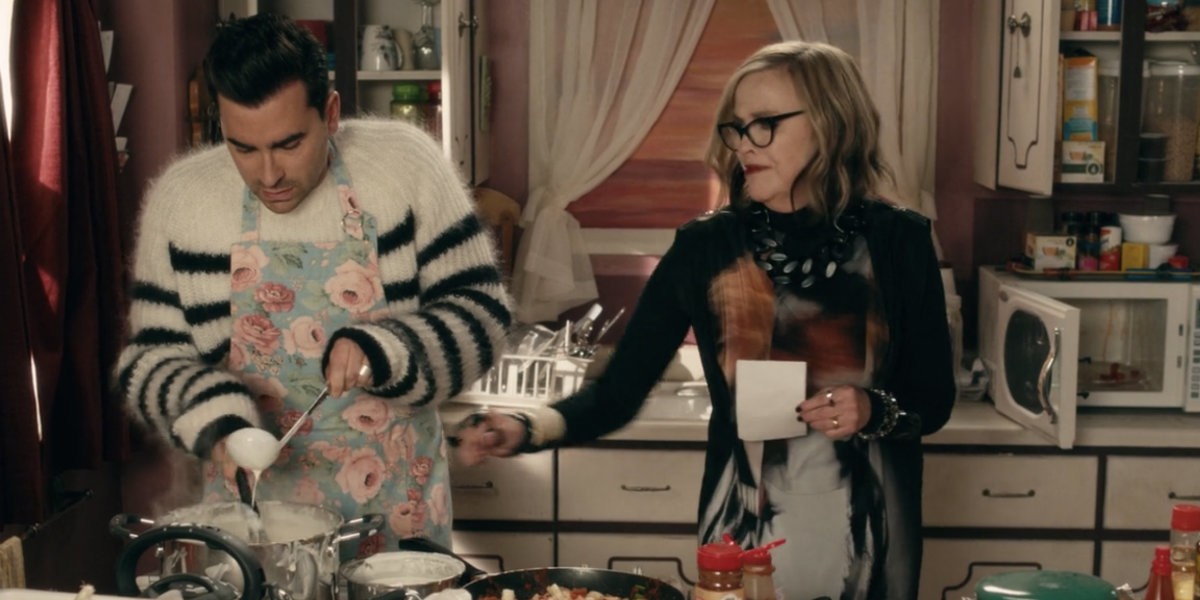 “How are we getting around? They don’t allow you to drink and drive anymore.”

“Allow me to offer you some advice. Take a thousand naked pictures of yourself now. You may currently think ‘oh, I’m too spooky’ or ‘nobody wants to see these tiny boobies’ but, believe me, one day you will look at those photos with much kinder eyes and say “dear god, I was a beautiful thing.”

“You are blind to reality and for that I am most proud.”

“If airplane safety videos have taught me anything, David, it’s that a mother puts her own mask on first.”

“It’s probably nothing but I think I’ve killed a man.”

“I did a little Ask-Jeevesing.”

“What the hell is your secret, Stevie? You just stand your solid ground refusing to be anything but you. Hmmm. Never thought I’d say this about anyone in this town, but you you’re very, very cool.”

“You realize the bébé is crying? Isn’t it scheduled to be dormant by now?”

“Why should I be the only one encumbered with this emotional cargo?” 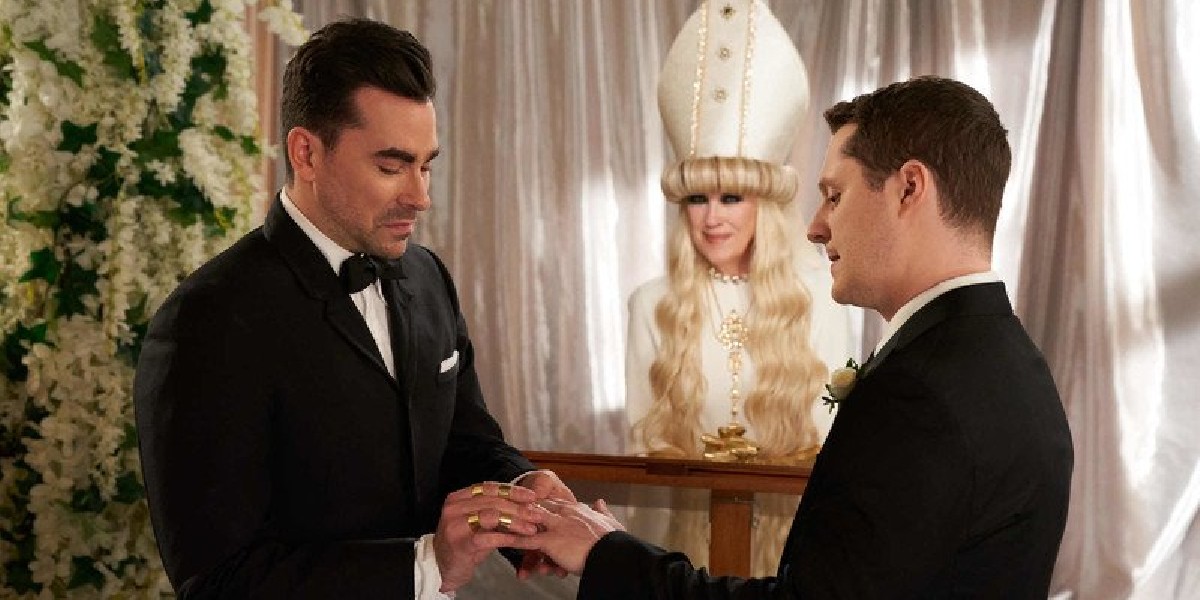 “Now will you be a doll, and fetch Mummy a knife? Oh, I’m sorry, I think you’ll find one lodged in the middle of my back. And when you pull it out of my back, you can plunge it into my heart!”

“Oh Alexis, I think you and I might need to purchase antibiotics. I believe we’ve just gone viral.”

“John, how was I to know you were in peril? You keep everything inside, like a bashful clam!”

“Why must you be so constantly irksome?”