Americanah will be adapted as a series at HBO Max, with Lupita Nyong’o as the lead and Danai Gurira as showrunner.

The novel, written by Chimamanda Ngozi Adichie, has long been on the radar for both Nyong’o and Gurira.

Lupita Nyong’o has described Americanah as “a passion project from me since I read Chimamanda’s beautiful novel in 2013.”

She went on to say that Americanah is “a tale that is simultaneously timely and timeless. HBO Max is the perfect partner to bring this profound and celebrated story to life, and I’m thrilled that Danai will bring to the project her intelligence, wit, and understanding of the stories and the worlds of Americanah.”

Showrunner and writer Danai Gurira said that she was “honored to bring [Chimamanda Ngozi Adichie’s] incredible novel to life on the screen. I’m thrilled to collaborate once again with Lupita who brings her astounding ability as a performer and producer shepherding this project, along with HBO MAX’s unbridled enthusiasm to bring this groundbreaking narrative to the TV audience.”

According to Variety, HBO Max gave a straight-to-series order to the adaptation, which will run for 10 episodes.

Lupita Nyong’o will star in the series, with Danai Gurira both writing the pilot and serving as showrunner. 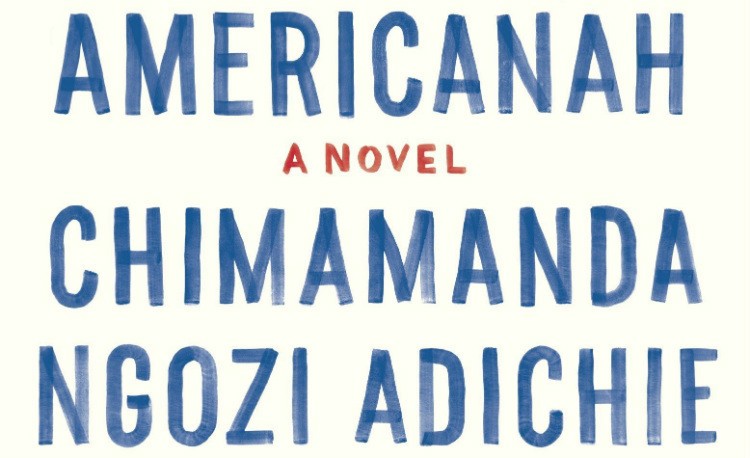 Americanah centers of the story of Ifemelu, here played by Lupita Nyong’o. She’s a young, beautiful and confident woman raised in Nigeria who falls in love with her classmate Obinze. Both decide to leave their military-ruled country to live in the West.

Ifemelu heads to America and becomes a successful academician, while forced to grapple with what it means to be Black for the first time. Though Obinze had hoped to join Ifemelu in America, post-9/11 America kept him from doing so. Instead, he struggles with a dangerous undocumented life in London.

Though Lupita Nyong’o had initially planned to adapt the novel into a film — with David Oyelowo starring as Obinze — she revealed last year that she would be adapting for a series instead.

In addition to their acting and showrunning duties, Nyong’o and Gurira will likewise both executive produce. No word yet on when the 10-episode limited series will release on HBO Max.