We use cookies to ensure that we give you the best experience on Hypable. If you continue to visit us, we will assume that you are happy with it.
6:24 pm EDT, August 4, 2020

It’s clear that there is a lot to be done with Lena Luthor during Supergirl season 6 after a season of her siding with her brother and the writers consistently destroying the relationship between Lena and Kara over the big Kryptonian secret.

If there’s any way to make sure this is done (and done correctly), it’s to bring Lena into the fold and give her a pivotal role in these stories. Let’s start by making her a super friend. 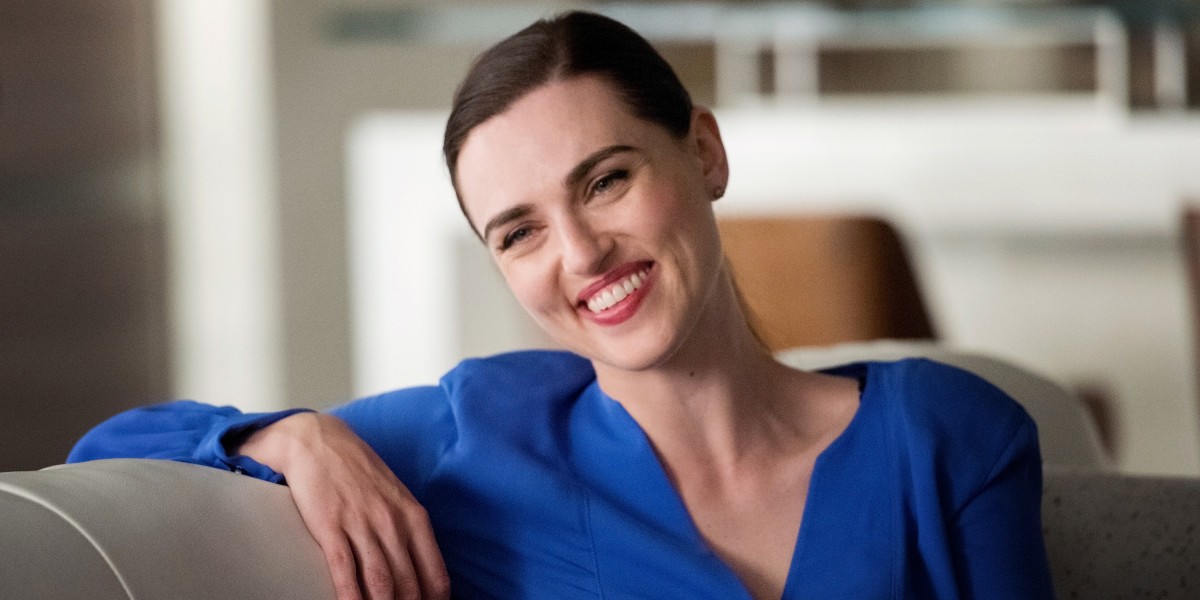 Making things right needs to be Lena Luthor’s top priority on Supergirl season 6. She really screwed up. (I personally don’t agree with the narrative that the show painted of Lena’s actions, as it was very clear that her past abuse and trauma was clouding her judgment and she was actively being manipulated by one of her abusers, but nonetheless…) Her relationships are in shambles, but for the first time in her life, she has the chance to put the pieces back together.

Lena’s finally seen the light and the truth about who Lex and Lillian are, so it’s given her a new lease on life, one where she can begin to put her past behind her and move forward for the first time in her life. She can, hopefully, start to have a life that isn’t constantly dragged down by her family. And I think the best way to do this is to make her an official super friend.

'Supergirl' season 5, episode 19 review: The Adventures of Kara and Lena

Lena’s often kept out of the loop until the very end when she invents some life-saving device and stops the villain, which is tiresome and shows that the writers truly don’t understand the complexity of the character and how impactful her relationships with the other characters could be.

I’m not saying that Kara and company are going to immediately trust Lena to be on their side and always do the right thing. That will be part of the tension of Lena joining the group at first, proving that she’s capable of helping them and being a positive addition to their group. With Lex on the loose (hopefully not for long), this provides the perfect opportunity to begin Supergirl season 6 with Lena in the fold, finding more reasons to keep her there along the way.

With the Tower in place and the DEO out of commission (somehow, even though only one of their bases was compromised…), now is the time that Supergirl seems to be relying heavily on the team element, and leaving Lena out would be disastrous. The entirety of the Lena vs. Kara story on season 5 could have been avoided if Lena was brought into the fold earlier (and seeing only a few alternate realities doesn’t convince me that there was no way Kara could have told Lena earlier… that’s a pathetically easy way out of the story and the writers surely know it).

And aside from Kara, Lena needs to work out her relationships with the others, too. She had minimal scenes with Alex — which is the second most important relationship to develop next to Kara and Lena’s on Supergirl season 6 — on season 5 and Brainy, too. But have Lena and Nia even been in a scene together? That’s a tragedy in and of itself. Plus, Kelly was the only one on good terms with Lena, and that could grow into a beautiful friendship, especially because of the relationship that Katie McGrath and Azie Tesfai share off-screen.

Lena’s been a series regular on the show for three seasons, yet she’s continuously the person left out. Nia’s a superhero and knew Kara’s identity before her, Kelly has close ties with Alex and Kara even if she’s not officially in on the secret yet, and Brainy instantaneously became part of the group when the Legion showed up during season 3. Because of the ridiculous good vs. evil story, Lena has not been allowed to grow and develop real relationships after three seasons. Supergirl season 6 must rectify that. 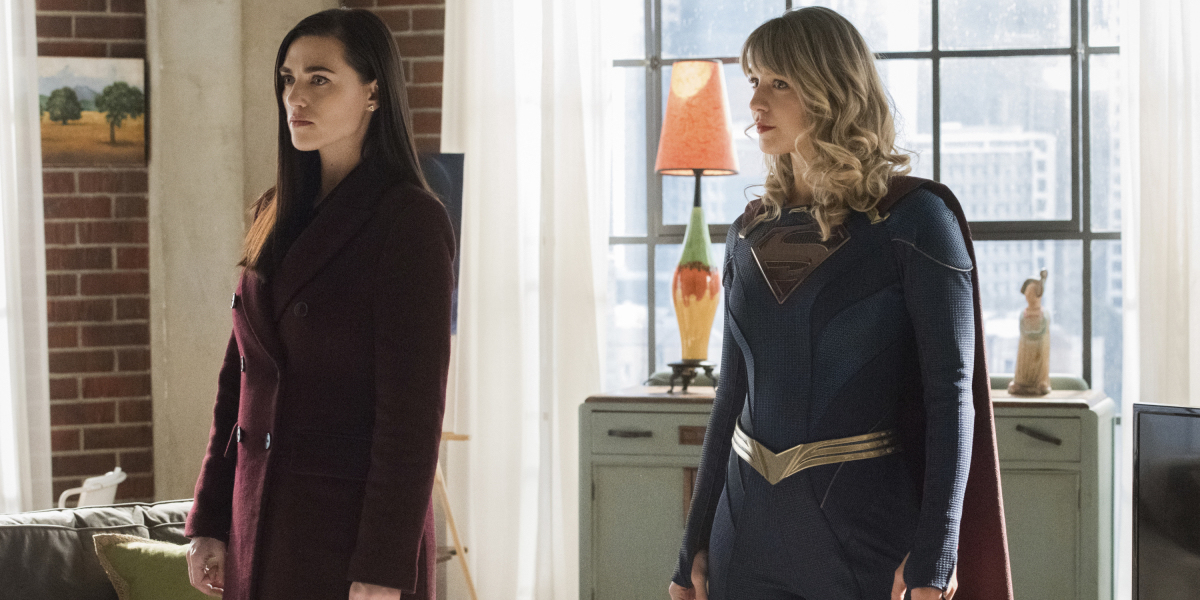 Supergirl has a habit of glossing over the harder, more emotional stories as of late, and has always had a problem with developing relationships off-screen. After painting Lena out to be a villain for the entirety of season 5, Supergirl season 6 absolutely cannot follow their history of major interpersonal developments occurring off-screen with Lena, especially when it comes to her relationship with Kara.

This goes for all relationships, honestly, not just those involving Lena. While I do think everyone should get these moments on-screen, it absolutely has to happen with Lena if we’re going to believe her journey going forward. Making all of these moments happen off-screen is quite a bad habit that has constantly dragged Supergirl down, but should we actually get to see the emotions and growth exploring during Supergirl season 6, there’s a lot of potential, particularly because of how talented this cast is.

Supergirl season 6 is slated to return in 2021, though as a mid-season show. Stay tuned for updates!