Disney+ has announced the cast for its upcoming LEGO Star Wars Holiday Special— and includes a slew of familiar favorites!

Disney+ is gearing up to bring some extra holiday cheer to Star Wars fans in the form of a brand new LEGO themed holiday special set to hit the streaming platform next month.

On Thursday (October 15), the studio announced the official cast for the upcoming LEGO Star Wars Holiday Special, which includes many returning fan favorites who’ve all signed on to lend their voices to the project.

First up, Kelly Marie Tran is on board to lend her voice to LEGO Rose Tico. Fellow film universe actors who’ve also joined the voice cast include Billy Dee Williams as Lando Calrissian and Anthony Daniels as C-3PO.

In addition, the holiday special is also set to feature a slew of voices who’ll undoubtedly be familiar to fans of the animated series, Star Wars: The Clone Wars. Specifically, Matt Lanter is on hand to voice Anakin Skywalker, while Tom Kane will voice both Yoda and Qui-Gon Jinn. Meanwhile James Arnold Taylor and Dee Bradley Baker will voice Obi-Wan Kenobi and the clone troopers, respectively.

In addition to announcing the cast for the special, the studio also released a brand new pieces of teaser art, which you can check out for yourselves below! 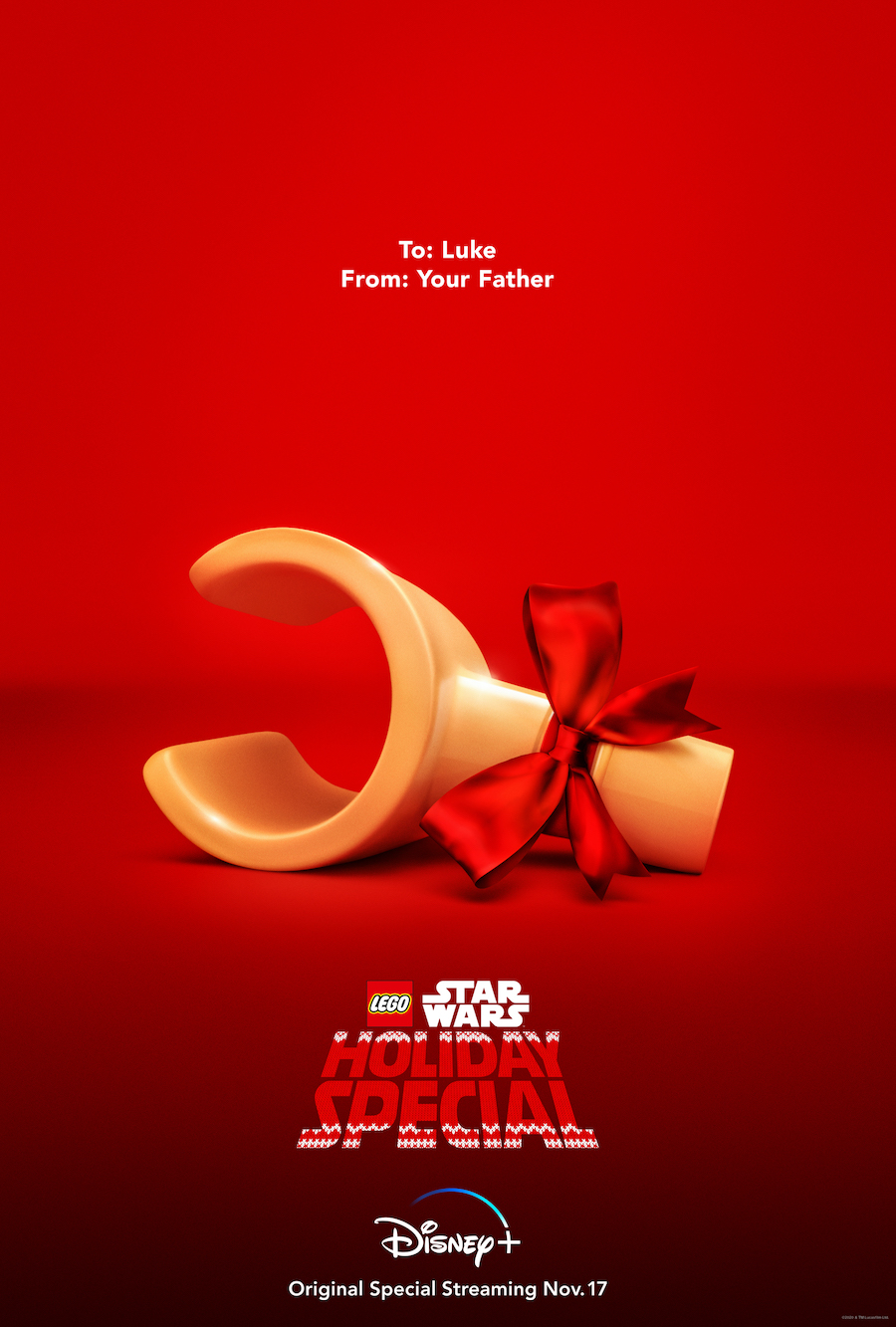 The forthcoming special reunites Rey, Finn, Poe, Chewie, Rose and the droids for a joyous feast on Life Day. Rey sets off on a new adventure with BB-8 to gain a deeper knowledge of the Force. At a mysterious Jedi Temple, she is hurled into a cross-timeline adventure through beloved moments in Star Wars cinematic history, coming into contact with Luke Skywalker, Darth Vader, Yoda, Obi-Wan and other iconic heroes and villains from all nine Skywalker saga films. But will she make it back in time for the Life Day feast and learn the true meaning of holiday spirit?