Legion M, ‘Jay and Silent Bob Reboot’ redefine the Hollywood process one joke at a time

Legion M is the first fan-owned entertainment company with the hope to put more power in their hands and create more films like the Jay and Silent Bob Reboot in the process!

To say that the movie-going experience has changed in the last decade would be a gross understatement. People now consume films not only down the block at the local theater but through ever-growing numerous streaming platforms in the comfort of their own homes.

Standard releases of films are slowly becoming a thing of the past as limited engagement runs are starting to pick up steam and major award-winning movies are being released in various formats at different times. Netflix, Hulu, and Fathom Events have all changed the landscape of viewing options, but that’s just the start.

The next big shake up to the film industry now extends behind the scenes, to the distribution and financing arena in the form of Legion M.

Legion M touts itself as the world’s first fan-owned entertainment company. Those production company title cards you see at the beginning of movies before the credits? The logos that flash at rapid fire if you’re even able to see the credits of your favorite TV show anymore?

Those are the production companies that finance, distribute and/or produce your favorite media. The vast majority of those companies are controlled by a choice few at the top and make all the big decisions that affect everyone down below. Your new movie premiered at Sundance? Great. It had better get in front of the eyes of about 20 big name people in the industry or kiss it goodbye into the field of undiscovered mediocrity.

One of Legion M’s latest films, Jay and Silent Bob Reboot, written and directed by Kevin Smith, has its roots firmly planted in that old system. Smith’s very first film in the View Askewniverse, Clerks, was famously picked up by Miramax and Harvey Weinstein (yes, unfortunately him) after Robert Hawk saw it and made it his mission to put the film in front of the Weinsteins. 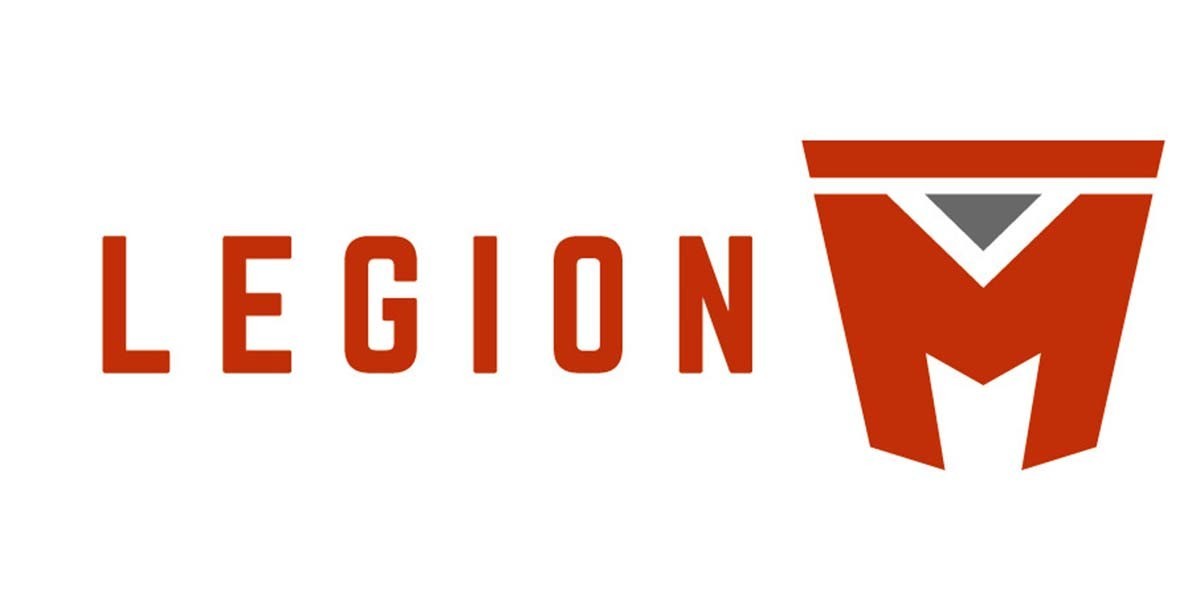 Kevin Smith’s career wouldn’t have happened unless those select few people in positions of power had advocated so hard for him. It was a combination of luck and talent on Smith’s part that his life was changed forever while countless other filmmakers that year, also just as deserving, went unnoticed.

While Legion M supporters and investors don’t actually contribute to the filmmaking process, they have the ability to help with the background creative nuts and bolts. If you’re an investor, you can use M-Pulse, a way to give feedback on what projects Legion M should select next. SCOUT is used to allow the shareholders the ability to find the next new thing.

Those systems combined put the power in the hands of the people instead of focus groups and box office marketing experts. The people get to decide what interests them and what they’d be willing to support. The gatekeeping attitude behind film financing is slowly being broken down as more and more markets shift toward collaborative crowdfunding systems.

Now with Reboot out in the wild thanks to Legion M, Saban Films and SmodCo, that outdated system built on Hollywood miracles is finally being challenged. Legion M, started by founders Paul Scanlan and Jeff Annison in March 2016, exists to allow fans a place to invest and be a part of the creative process of finding films and seeing them through to full release.

But what makes it the fans’ movie? When you sign up with Legion M, as a free member or an investor, you’re able to interact with other supporters to decide things from what should Legion M be looking out for to possible merchandise down the road for what they’ve already picked up. Those decisions previously reserved for the few are now given to the masses, the people actually putting their collective butts in the seats on opening night.

Through its partnership and advisement with people such as Leonard Maltin, Seth Green and Dean Devlin, Legion M has raised enough money with small grassroots investments over the years to fund a multitude of projects. Most recently, aside from Reboot, Legion M partnered with filmmaker Nacho Vigalondo to produce 2017’s scifi dark comedy Colossal, as well as Panos Cosmatos to produce and hold events for 2018’s psychedelic revenge trip Mandy. 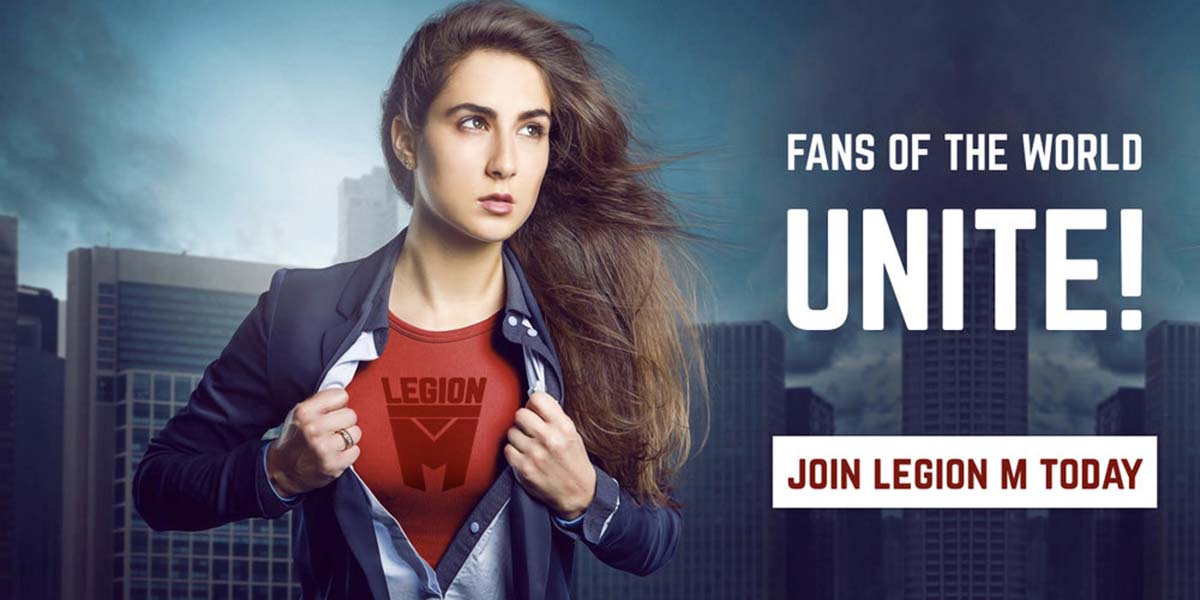 All of these films share one common thread: They are eclectic, they are indie and their audiences came in droves to see and support them. That built-in fandom and word of mouth is more valuable than most multi-million dollar marketing strategies. We spoke to Annison about the impact the Legion M supporters make:

“You’ve got a fundamental competitive advantage over every other entertainment company out there,” says Annison. “When the movies comes out we know there’s a legion of people ready to come out and see it. They’re going to bring their friends and family, they’re going to talk about it on social media, because it’s THEIR movie.”

And talk about it they did for Legion M’s latest release, Jay and Silent Bob Reboot. During its two-night limited engagement in U.S. theaters through Fathom Events, the film trended on twitter, and according to Kevin Smith himself on Instagram, they “made a million bucks with the two Fathom Events shows (with almost no marketing spend).”

That’s only the beginning for the release as Kevin Smith and Jason Mewes themselves will travel around the country with the film as it opens wider in each city they hit — all without the usual mainstream marketing push film studios sometimes waste millions of dollar on.

A company like Legion M is only able to exist thanks to new laws put into effect stating that non-accredited investors are allowed to make investments into small businesses. “Up until three years ago, only the wealthiest three percent of the population was concerned accredited investors by the FCC. Now anyone can invest,” Annison tells us.

Meaning, anyone with the funds and the interest in the filmmaking industry can invest in Legion M and own a piece of what they produce. Of course, as with any other investment, there are risks, but Annison is confident on Legion M’s chances as long term success: “Every great start up company started with investors who are willing to take a risk. We’re more than a company, we are about uniting fans to shape the future of Hollywood.”