We use cookies to ensure that we give you the best experience on Hypable. If you continue to visit us, we will assume that you are happy with it.
1:30 pm EDT, March 20, 2019

The Merge talk on ‘Legacies’ has only just begun: A handy reference guide

Is Legacies your first foray into the TVD Universe? Maybe you just need a Gemini Coven refresher course? Here’s everything you need to know about the Merge.

We’ve heard a little about the Merge here and there throughout Legacies season 1. From Alaric’s little chats with Caroline on the phone to Lizzie’s jinni adventures, we’ve gotten a good idea about how serious the Merge will be. But for those of you new to this whole TVD Universe thing, it may be a little confusing. Let’s fix that.

We first learned about the Merge in The Vampire Diaries season 6, when we were surrounded by Parkers trying to avoid becoming the twins that have to perform the ceremony. Since then, the ceremony has caused a lot of craziness and it’s about to complicate a lot of things for the Saltzman family. Read on for all you need to know about the Merge.

Everything you need to know about the Merge 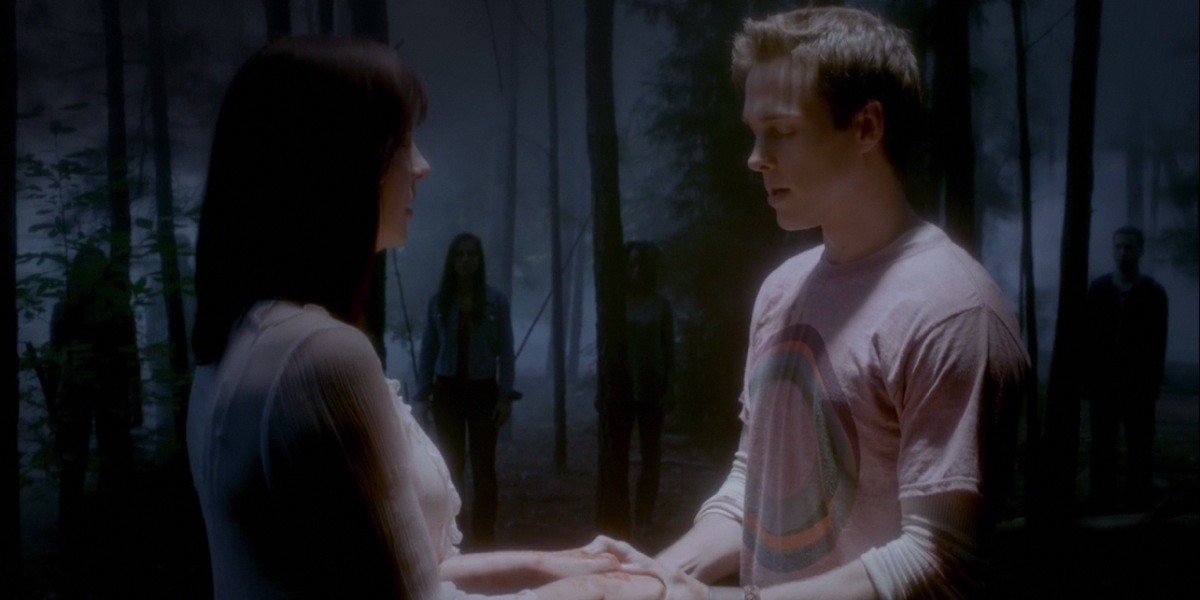 I think that hits all the high points of the Merge itself. Now it’s probably important to talk about why it’s important to Legacies fans old and new.

The Saltzman twins were saved from dying along with their biological mother due to the Gemini coven’s intervention. When Kai killed himself, triggering the rest of the coven’s demise at Alaric and Jo’s wedding, they managed to magically transfer the twins to Caroline’s womb before they died. 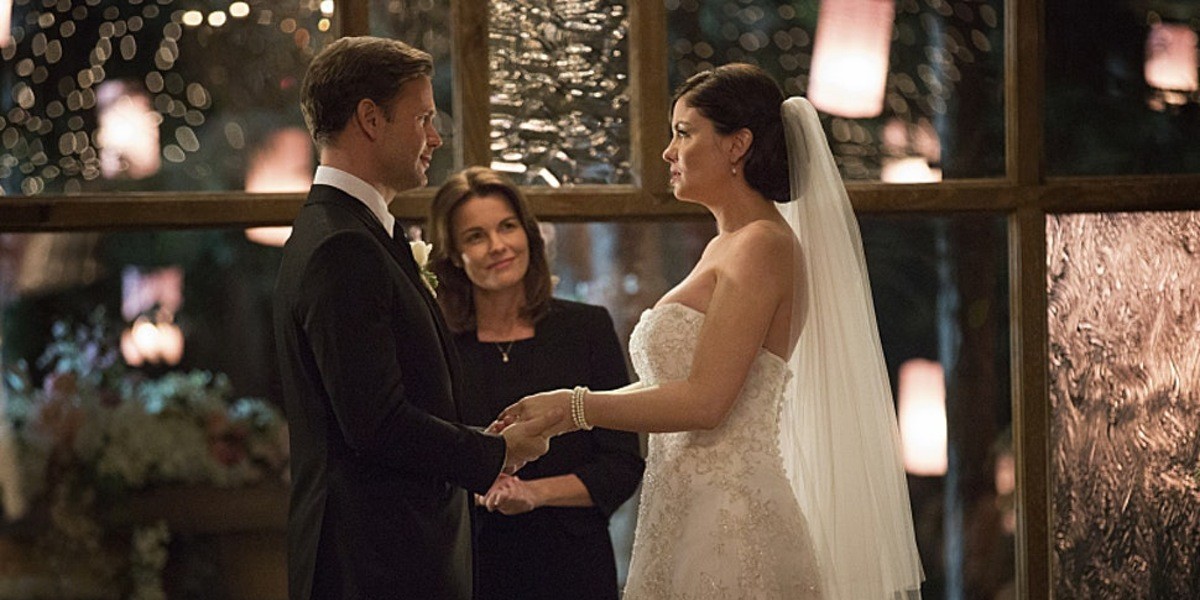 Josie and Lizzie will undergo the Merge on their 22nd birthday, so while they’ve still got some time before then, Alaric was hoping to spare them the worry until it was necessary to tell them.

Since they have a little time, Caroline and Alaric were hoping to find a solution to the problem and keep the twins from having to ever endure the Merge or stress out over it. Caroline hasn’t been around Mystic Falls since Legacies began due to her search for these answers.

Anyway, Penelope handed Josie the golden ticket to learning all about the Merge and what it means for her and Lizzie. Since they are both siphoners, it’s hard to know who would win if they Merged. In the two sets of twins we’ve met, only Kai was a siphoner, so we’ve never seen two siphoners without their own magic do battle.

I expect this to be a major confrontation as the girls learn about their father’s big secret. They haven’t been happy with the other secrets he’s kept from them so far in Legacies season 1, but this one hits especially close to home since it directly affects both of their futures. 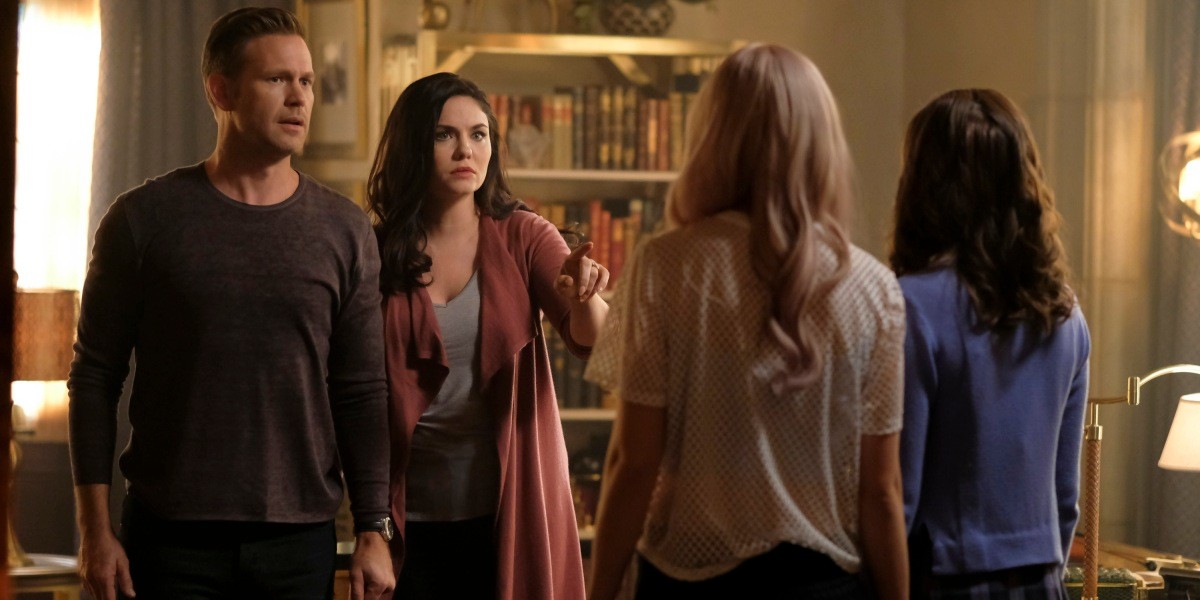 What questions do you have about the Merge?