We use cookies to ensure that we give you the best experience on Hypable. If you continue to visit us, we will assume that you are happy with it.
10:00 am EST, January 26, 2020

Let’s face it, on Arrow and The Flash, women have not been written well outside of their relationships with men on the show, so female friendship in this part of Arrow-verse has been non-existent.

Arrow never really let the women on the show be friends with one another after the first season. Even then, the scenes we had of Laurel and Thea were short, as to not take the focus away from Oliver and whatever male villain-of-the-week he was facing. Felicity and Laurel, despite the latter not having a relationship with Oliver for years, were never allowed to interact.

It wasn’t until Beth Schwartz was appointed as showrunner for Arrow season 7, until the way the show changed how they wrote Laurel and Dinah, where we finally saw a female friendship become one of the most important aspects of the characters’ stories. Throughout season 6, they were obviously enemies (rightfully so toward the end, but the beginning not so much), so it’s refreshing to see how far their relationship has come when watching the pilot episode of the Arrow spin off, Green Arrow and the Canaries. 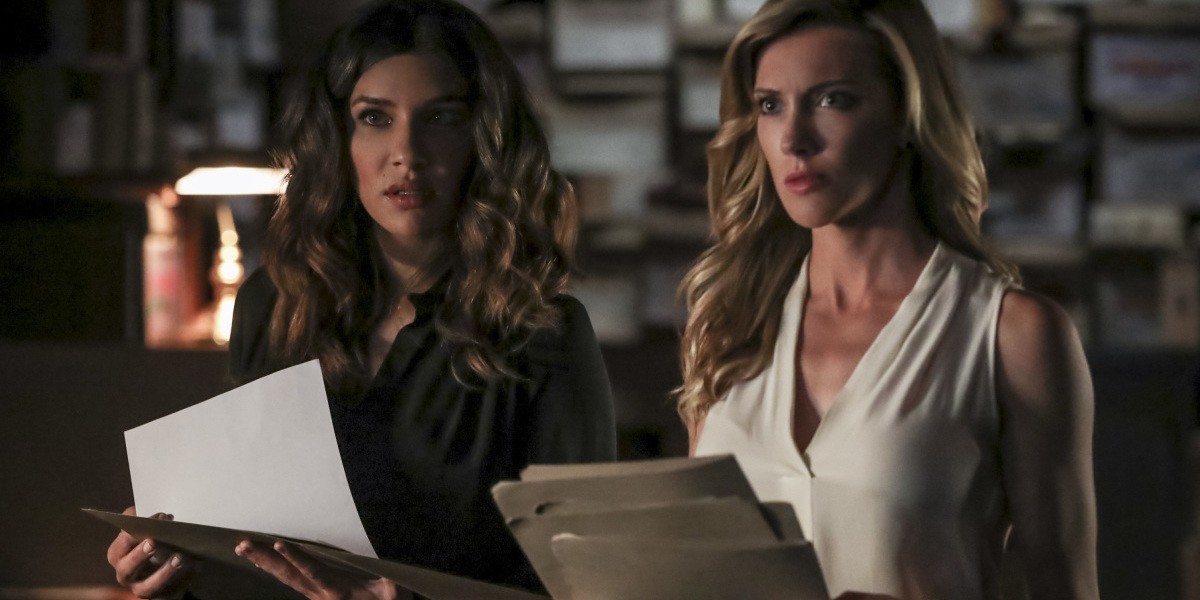 After Laurel killed Dinah’s love, Vince, during Arrow season 6, it would have been easy for her to never try to understand Laurel and, especially, never to forgive her. However, Laurel and Dinah have developed a relationship much deeper than that. As Juliana Harkavy pointed out in my interview with her, Dinah has forgiven Laurel, which was probably one of the hardest things for her to do. But as Harkavy says, it strengthens the friendship.

“But again, it also really strengthens the relationship in the world because, just like in a family or in any relationship, the hard times are what make you stronger. And your capacity to forgive is what really defines how strong and impactful the relationship is. And you couldn’t have more of an extreme example of that than with [Laurel and Dinah].”

Despite literally trying to kill one another, Laurel and Dinah have worked through their past, come together, and are now the best of friends. While this may not be completely realistic in the real world, we have to understand that this is a fictional world and relationship, and there’s no one who quite understands what these characters are going through than each other. It’s true with so many other relationships in the Arrow-verse, too. If these were people in the real world who experienced the fights they’ve had, so many of them would never speak to each other again. 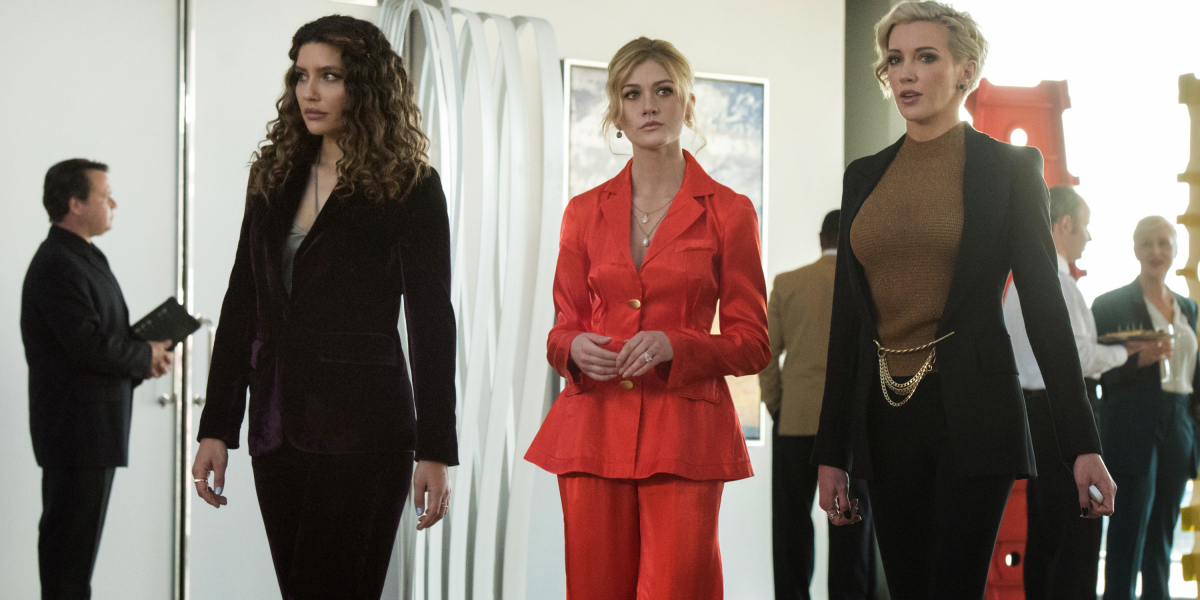 ‘Arrow’ has never had a decent female friendship

In general, Arrow has never focused on developing relationships between female characters. More often than not, like we saw with Earth-1 Laurel and Felicity, we were led to believe these relationships developed off-screen, which often came out of nowhere. With Earth-2 Laurel and Dinah, much of the time on-screen over Arrow season 6 and 7 was about developing this relationship. Their rivalry on season 6 led to interesting confrontations and they learned everything they could about the other, so from the start, they were open.

Regardless of their growth, it has just been nice to see these two women have stories written for them that helped their friendship, not a relationship with a male character… a rare occurrence on Arrow. With Green Arrow and the Canaries, Laurel and Dinah just have each other in 2040 to rely on right now, not including their burgeoning friendship with Mia Queen. The potential for their friendship to grow is one of the strongest aspects of the spin off, and it’s kind of ridiculous that it took almost until the very end for Arrow to write a decent female friendship.