We use cookies to ensure that we give you the best experience on Hypable. If you continue to visit us, we will assume that you are happy with it.
5:30 pm EST, January 8, 2019

We love Korean dramas over here on Hypable. But what could make one even more awesome? When our favorite K-Pop idols make an appearance!

If you’re like us, and you can’t get enough of your favorite idols — no matter what project they’re working on — then you’ll love some of the upcoming Korean dramas starring them in 2019.

They’re appearing in everything from comedies, to romance, to Netflix originals. So, make sure to add some of these to your to-watch list over the coming year.

‘So I Married an Anti-Fan’ 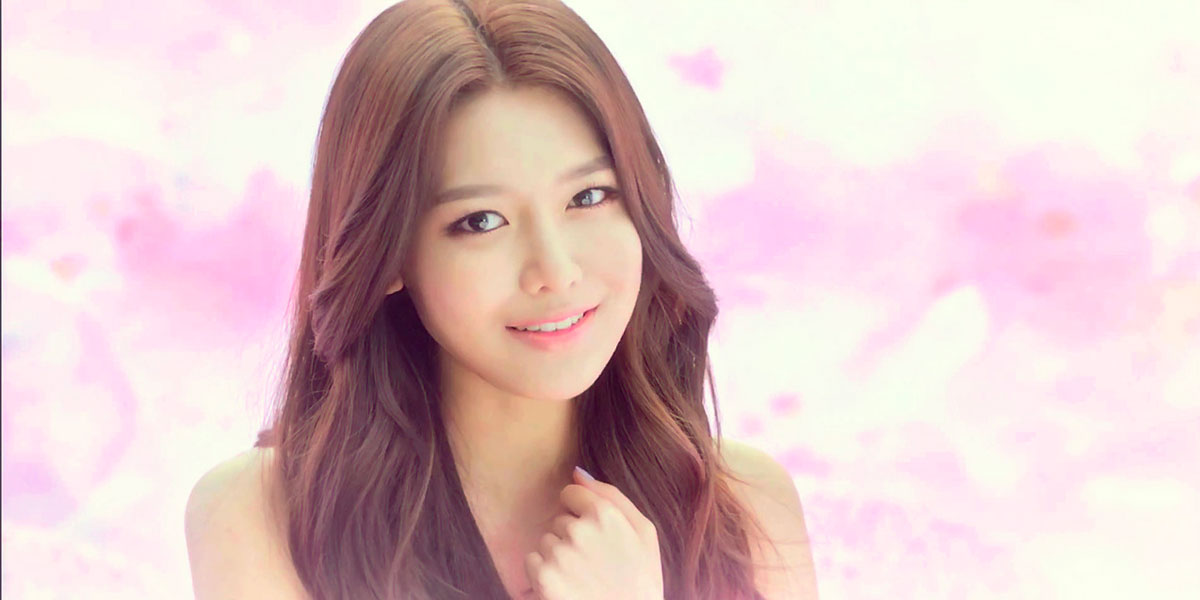 Based on a novel by Kim Eun-Jung, So I Married an Anti-Fan follows the misadventures of Hoo-Joon, a star, and Geun-Young, a magazine reporter. When Geun-Young is fired after an incident involving Hoo-Joon at a club, she blames the star, and becomes well-known as his anti-fan.

Both Geun-Young and Hoo-Joon are later approached to participate in a reality television show, where a star and their anti-fan live together. Though the two clash on screen, they slowly begin to fall in love as the show progresses. 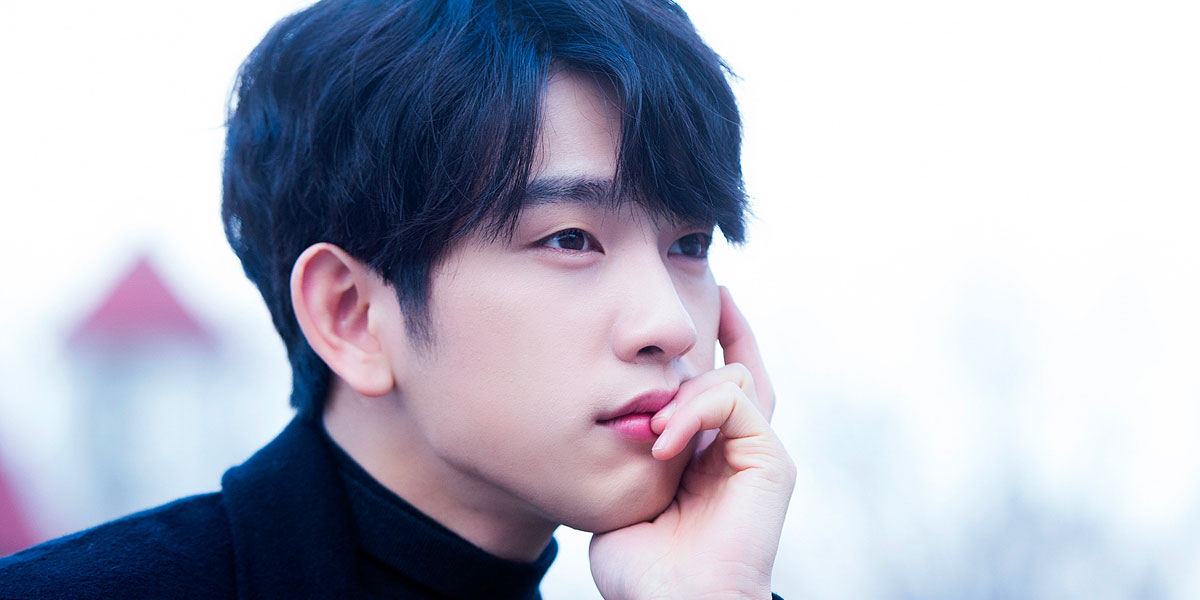 Lee An has an incredible ability: whenever he touches someone, he can read that person’s memory. Though he desires to rid the world of evil, using his gifts, he struggles to control them.

Enter Yoon Jae-In. When the two happen to meet, they team up together to solve cases. But Yoon Jae-In has secrets of her own. 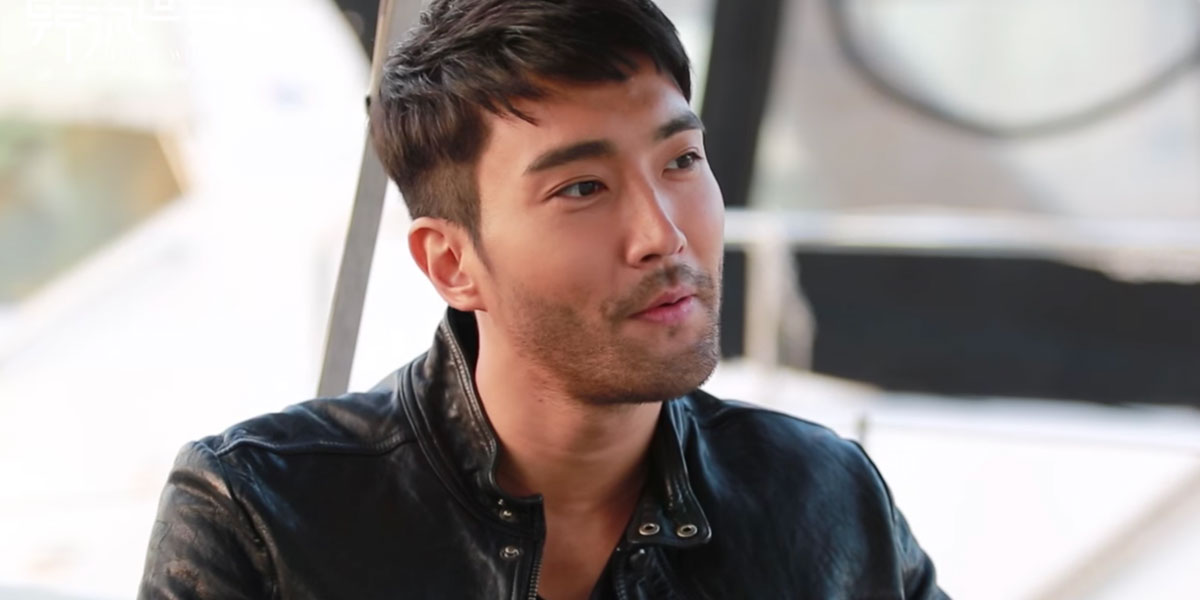 Yang Jung-Kook is a conman who has never been arrested. When he gets conned by his girlfriend, Yang Jung-Kook ends up meeting and commiserating with Kim Mi-Young while the two lament over their respective situations at a bar. Over time, the two fall for each other, and decide to get married — with neither knowing the others’ true identity — until Kim Mi-Young reveals that she is a detective to her soon-to-be-husband on their wedding day.

When Yang Jung-Kook’s past catches up with him, a series of events — and a liberal helping of blackmail — sees him running for a national assembly seat, to comedic results. 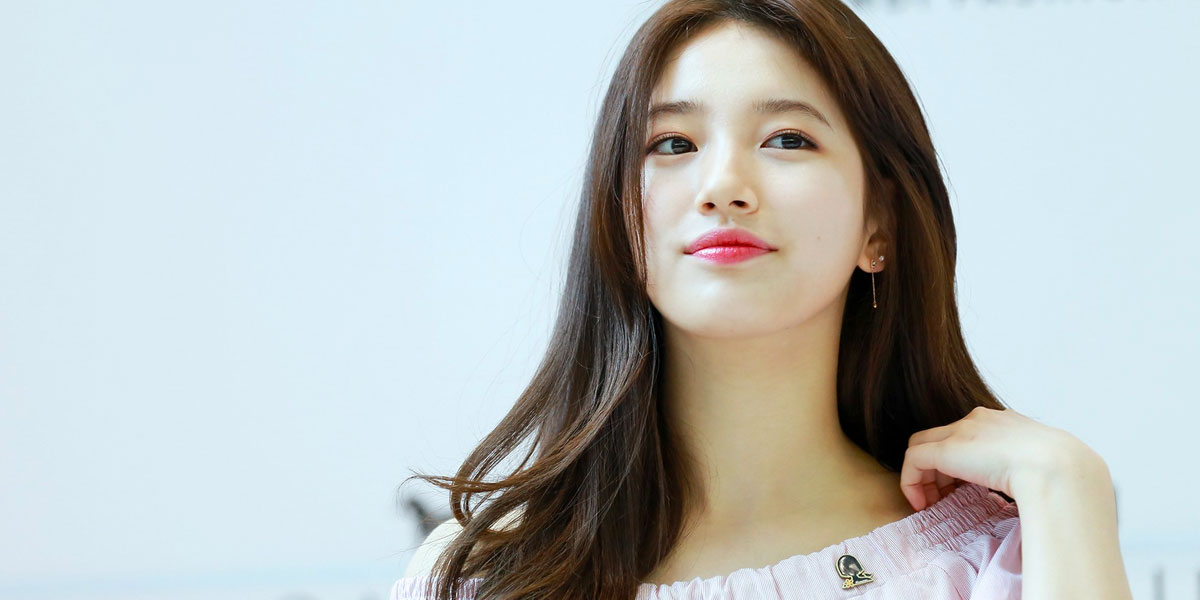 Cha Dal-Gun is a stuntman, who one day hopes to become a world famous actor in action movies. When he is involved in a plane crash, his life is changed forever. When he begins to dig up information behind the crash, he uncovers a conspiracy and national corruption.

Meanwhile, Go Hae-Ri wants a stable job as a public officer in order to support her mother and sister. She becomes an NIS agent and her path crosses with Cha Dal-Gun. 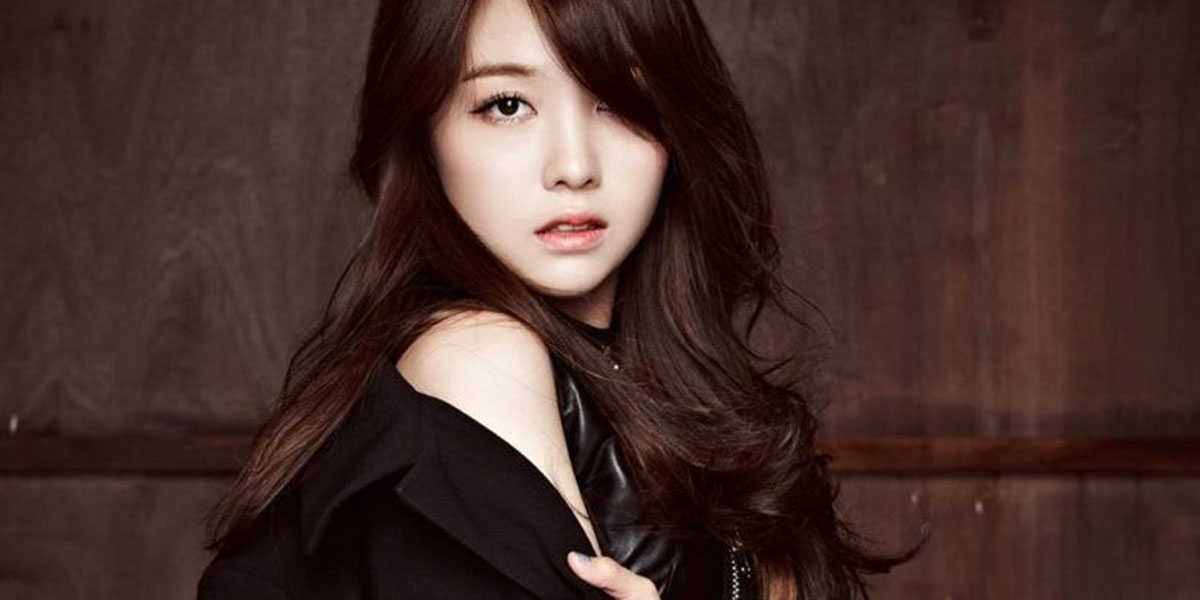 Da-Da is a special effects make-up artist. Due to heartbreak in her past, she has a hardened, cold heart. In order to protect herself, she has a humanoid robot, called Young-Goo, programmed to be her perfect boyfriend. However, things are never that simple.

A popular actor, known as Ma Wang-Joon, confesses his feelings for Da-Da, and she is caught in the most bizarre of love triangles between her robot boyfriend, Young-Goo, and Ma Wang-Joon. 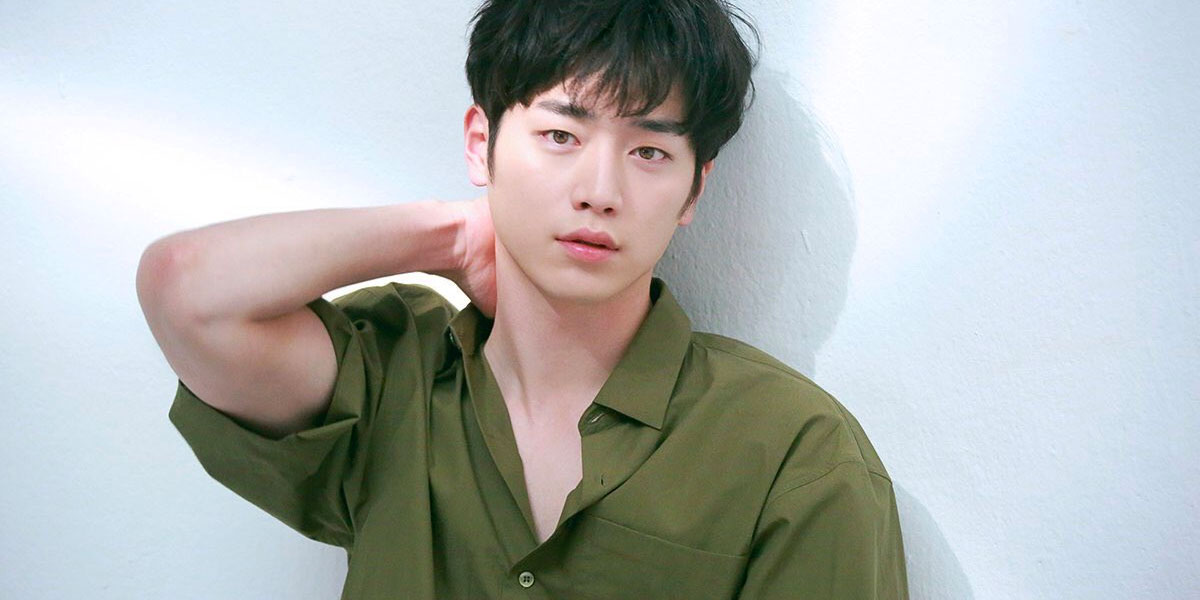 Childhood friends Han Woo-Jin and Do Ga-Young are so close that people around them always assume that they are in a relationship. When Han Woo-Jin leaves university to complete his mandatory military service, he also leaves behind Do Ga-Young. After two years, Han Woo-Jin is discharged, and they are reunited once more.

But what was previously a friendship begins to morph into something more, when Do Ga-Young starts to get feelings for Han Woo-Jin as the two spend more and more time together.

‘Because It’s My First Love’ 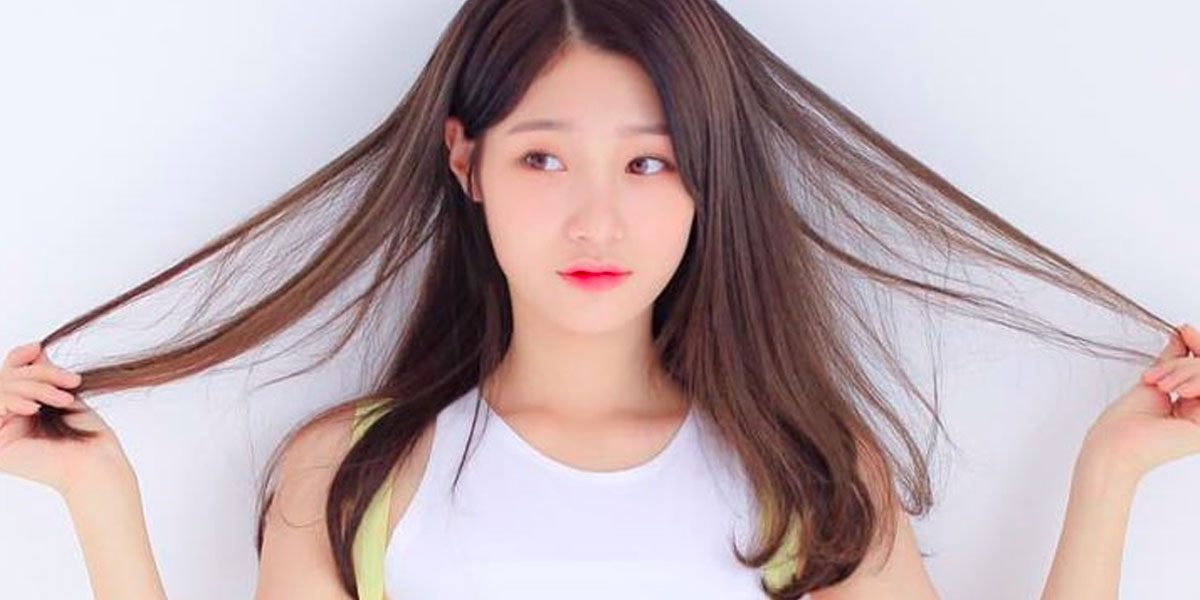 Not much is currently known about Because It’s My First Love, an eight-episode series that will debut globally on Netflix. But the basic premise is that is will focus on a love triangle between three friends at university, who never thought about dating.

‘How Are You Bread’ 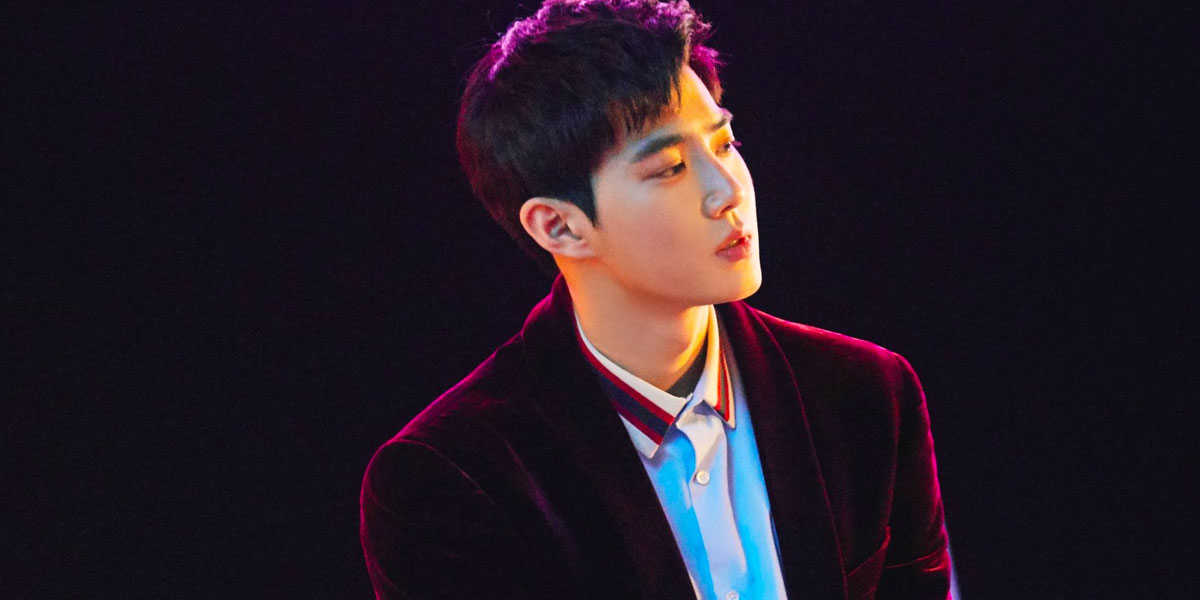 Han Do-Woo is a mysterious pastry chef, and bakes bread daily that can grant wishes. Screenwriter No Mi-Rae infiltrates Han Do-Woo’s bakery, with the aim of getting him to appear on her television show. Han Do-Woo won’t be easy to convince, but No Mi-Rae is determined and will stop at nothing to have him star on Top 3 Bakery Kings.