It’s remarkable how much difference it makes when you let a woman direct a film about women. Hustlers‘ protagonists may be strippers, but make no mistake, their only crime is stripping men of their grandest delusions.

If you are of the mindset that “if you’ve seen one movie about strippers, you’ve seen them all,” I’m here to tell you you’re very, very wrong. Hustlers has a story to tell, and it’s not afraid to get down and dirty with the details of how its protagonists are not always the good gals.

Hustlers is inspired by this New York magazine article telling the story of a group of strippers who drugged men and took advantage of the insanely high limits on their credit cards. They believed they were stealing from the best thieves on Earth, and were riding high until their own greed got the best of them. 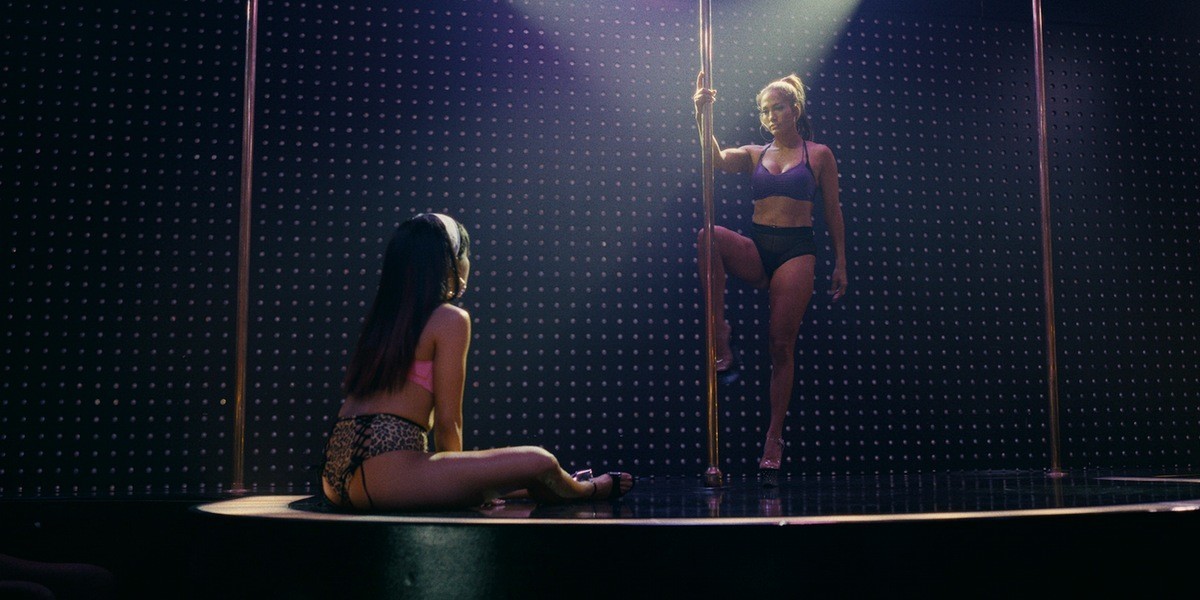 The most noteworthy thing about this film for me was how the camera, the gaze I was watching these women through, never felt invasive or predatory. So many times when watching movies about strippers or that feature strippers, you can feel the skeeviness seeping out of the screen. It has so much to do with who is calling the shots behind the camera and I credit Hustlers‘ writer/director Lorene Scafaria with her honest, but never sleazy storytelling.

With a woman at the helm, there is a distinct difference in how the camera sees its subjects. I argue that even if you don’t know who directed Hustlers walking in, you’d walk out knowing without a doubt it’s directed by a woman. It just feels different.

And that ‘different’ makes all the difference. It changes these women from objects to subjects, and lets their story unfold from their point-of-view, unencumbered with the worries of how men would tell this tale. It puts the women front and center to tell their own story, to show us how they justified drugging men and stealing from them, how they didn’t worry about feeling badly for the Wall Street tycoons who went home with a $20,000 bill from the strip club.

You really can’t talk about Hustlers without giving credit where credit is due. I am, of course, talking about Ms. Jennifer Lopez. She has reinvented herself time and time again, moving seamlessly from pop star to movie star and back. And now she has given us the performance of her lifetime. Her work in this film, bringing Ramona to life, is just beyond anything she’s ever done. We’ve seen glimpses of her talent throughout her career, oftentimes overshadowed by missteps or under-appreciated genres, but she absolutely comes alive as the woman who starts it all. 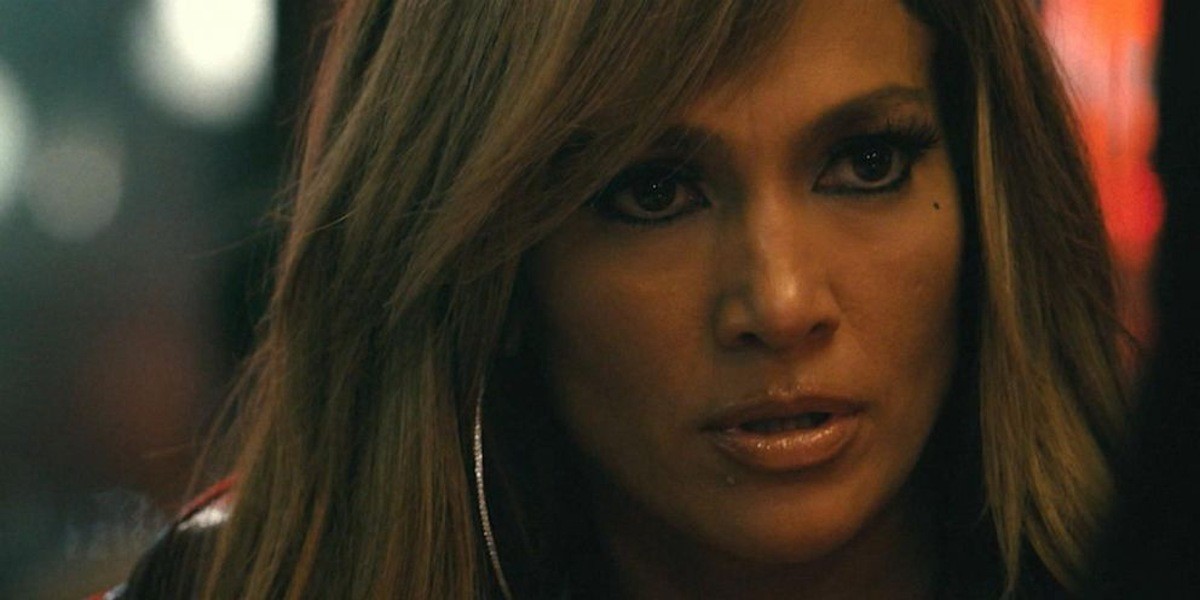 And her performance informs the rest. When one actor brings their A-game, everyone else bring theirs, too. I was enthralled watching Jennifer Lopez’s dedication to this character elevate the film, and, by extension, the performances of everyone in it. Constance Wu, Keke Palmer, and Lili Reinhart all rise to the occasion, making me want to be a part of their criminal empire, even if only for one night.

Ultimately, Hustlers tells us the story of a group of women who, when the world falls apart around them, came together to support themselves and their families. They weren’t always in the right, they weren’t always in the wrong, but they were always looking out for each other. At one of the most economically turbulent times in the modern era, these women refused to go quietly into retail servitude. They knew they were operating on morally dark gray ground, but made their choices and accepted the consequences.

Hustlers may be a movie about a crew of strippers, but you’ll walk out feeling something akin to Ocean’s Eight-level satisfaction. Sometimes it’s fun to inhabit some morally gray territory for a little while, if only to remind yourself why you try to stay on the straight and narrow. I look forward to seeing the conversations around this movie as we get closer and closer to awards season. Methinks there might be some serious gold ahead for at least one of this movie’s major players, but hopefully more than one.

Hustlers is playing now in theaters nationwide. You really don’t want to miss this one!