‘HTGAWM’ screener secrets: 5 teases ahead of the season 6 premiere

The final season of HTGAWM is almost here. Here are a few teases for the season 6 premiere.

It’s been way too long since we got a new episode of How to Get Away With Murder, but it’s almost time for a new season. We can’t wait to see what illegal activities Annalise and her protégés get into in season 6.

We got to check out the premiere of HTGAWM’s final season early, and you guys are going to love it! The show picks up right where the last season finished, so we haven’t missed a beat. You can also look forward (or not) to the show’s famous flash forward sequence.

You have to wait until Thursday, September 26 to see the full episode, but here are a few teases to whet your appetite!

Annalise gets a new roommate 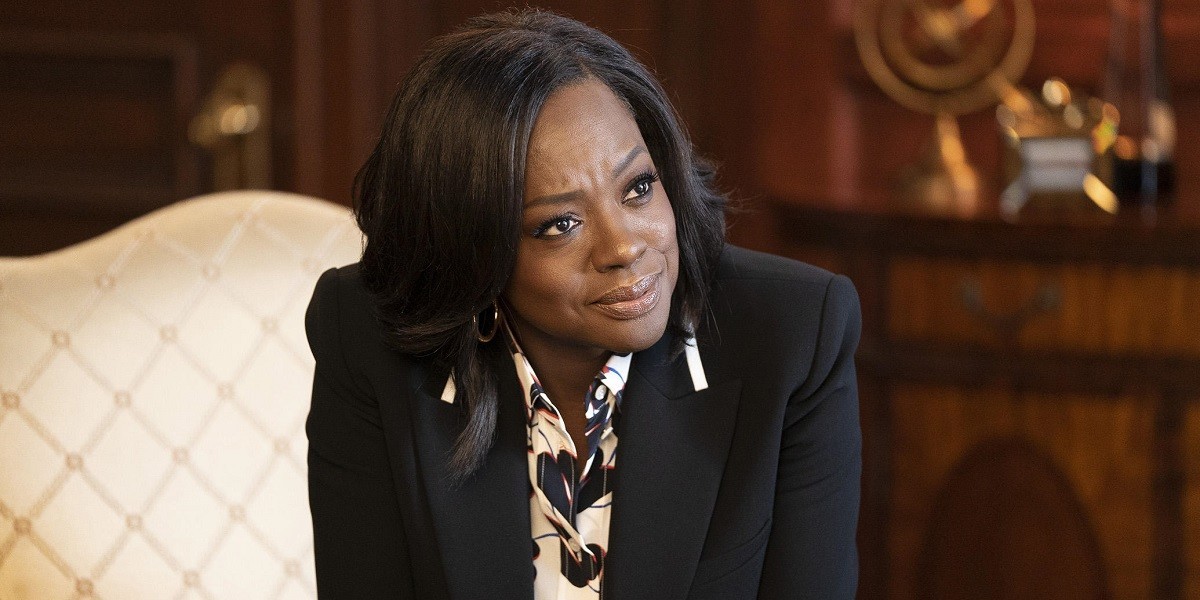 It’s been a while since Annalise has had to put up with someone else leaving their dirty dishes around, but she gets a new roommate in the How to Get Away With Murder season 6 premiere. We won’t say who it is, but we can say that it’s a character we haven’t met on the show, yet. 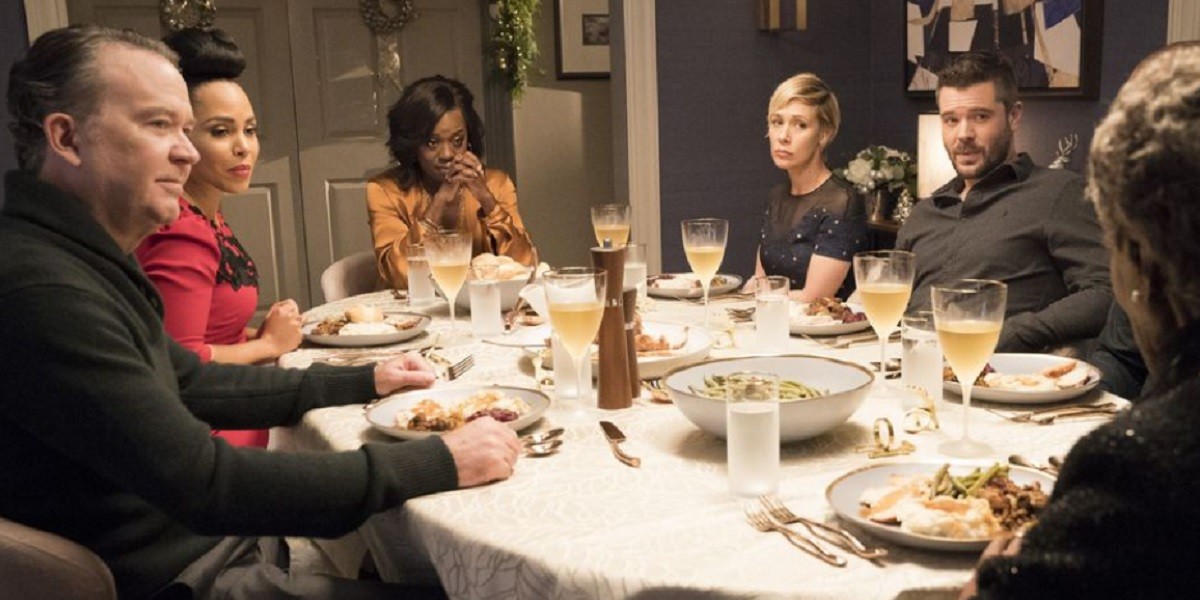 When we last saw Emmett, he wasn’t looking so hot. In fact, he was on the floor of his office, clutching his heart, seemingly close to death. Combined with the fact that Governor Birkhead had just accused him of murder, he was having a pretty rough night.

Unfortunately, we can’t say too much about how that all turns out in the How to Get Away With Murder season 6 premiere, but we will tell you that we do hear Emmett is taking a trip overseas.

It wasn’t over for Nate. It still isn’t over. 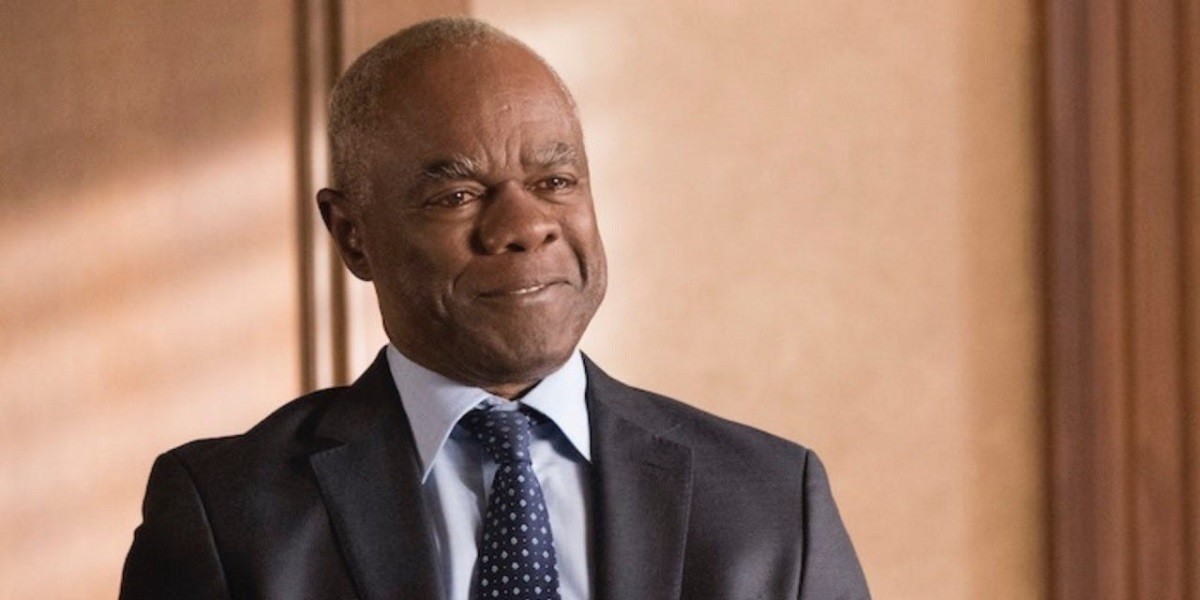 Nate Sr.’s death brought out a whole new side of the usually kind Nate in HTGAWM season 5. Once the violent side of him emerged, it was hard for him to keep it under the surface. He even ended up in some legal trouble after he beat up the prison warden for his involvement in Nate Sr.’s transfer.

Season 6 picks up right where season 5 left off, and things definitely haven’t gotten any better for Nate. Now that they know who was responsible for Nate Sr.’s death, he’s chasing down leads on a whole new mystery, and he’s just as angry about it.

Somebody finds out the truth about Sam 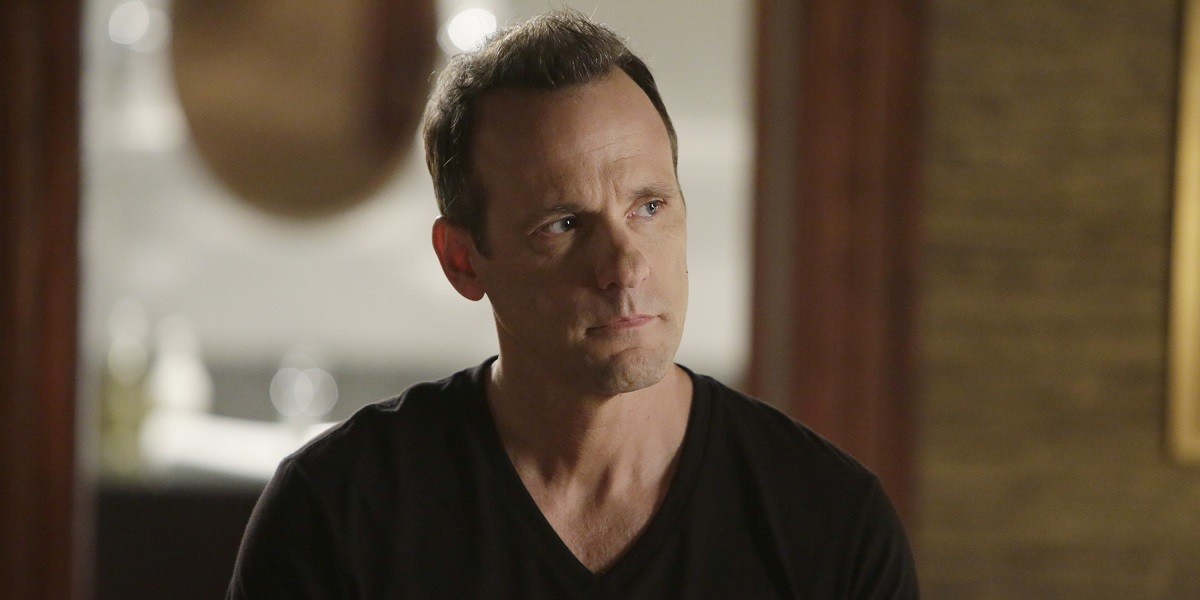 Ever since the beginning, the characters of HTGAWM have been trying to cover up the murder of Annalise’s husband, Sam Keating. It’s really the backbone of the show. However, even though Wes took full credit for the murder, it is also still an ever present problem.

In the How to Get Away With Murder season 6 premiere, somebody new finds out the truth about Sam. We won’t tell you who it is, or what they’re going to do about it, though!

Frank finds the key to an ‘HTGAWM’ mystery 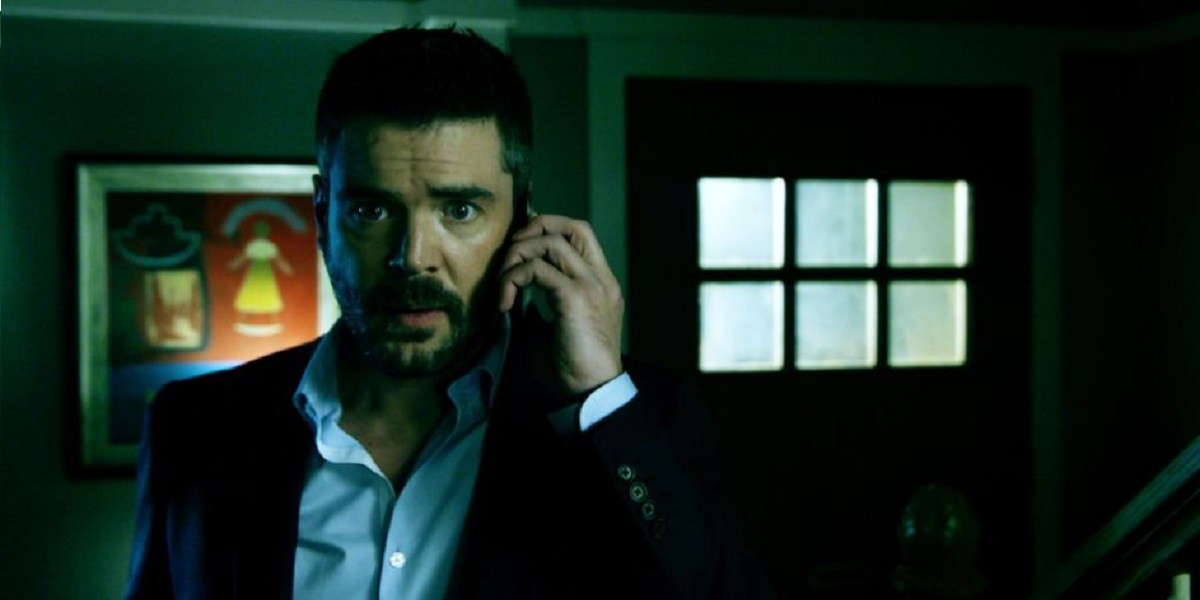 In true HTGAWM fashion, there are several mysteries up in the air in the premiere for the final season. Also in the show’s typical form, Frank is searching for clues, and he will stop at nothing to get them. In HTGAWM season 6, episode 1, Frank finds the key to one of the season’s biggest mysteries.

There are three funerals in the ‘HTGAWM’ season 6 premiere 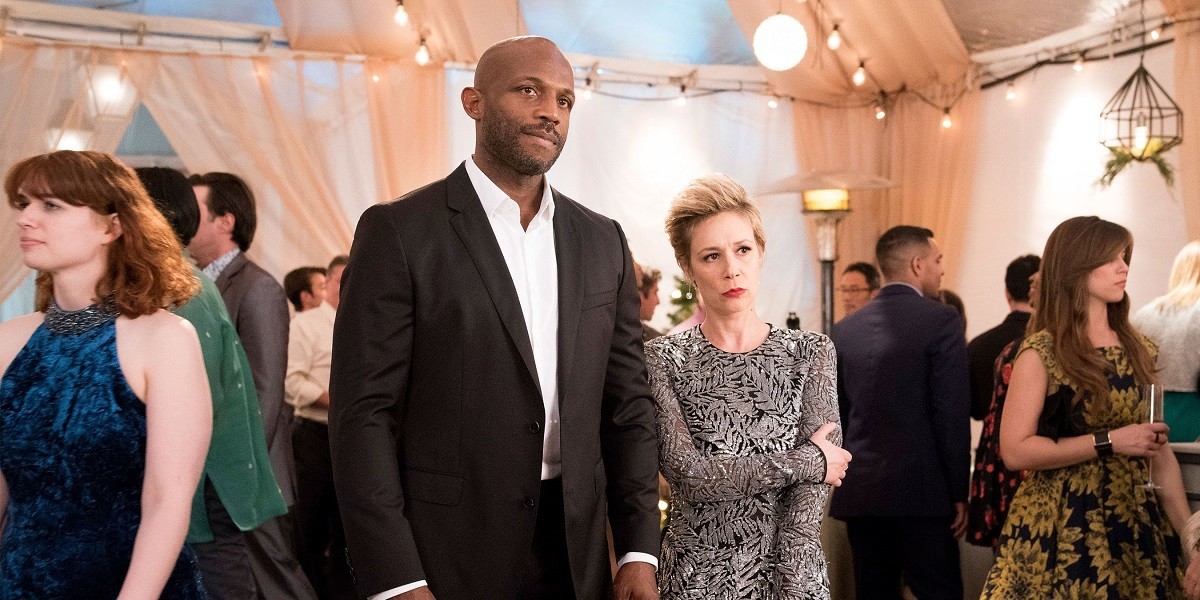 They might all be real, they might all be fake, they might even be metaphorical. We’re not going to say, but we can confirm that the How to Get Away With Murder season 6 premiere features exactly three funerals. We can also say that two of these funerals bookend the episode.

Somebody says ‘I love you’ to Annalise 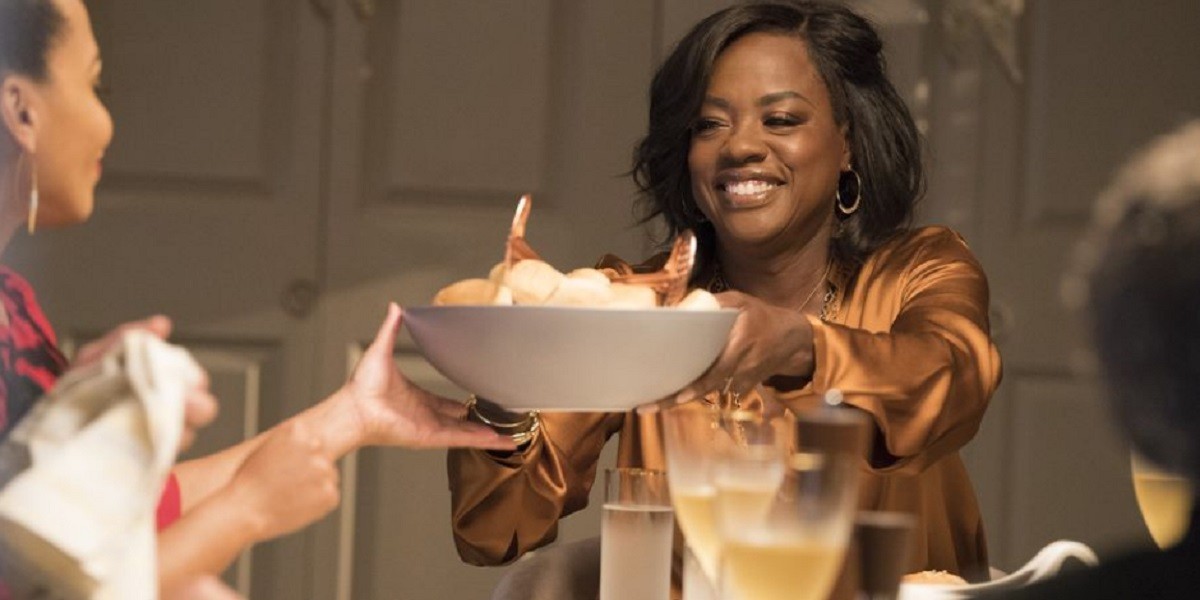 It seems like everybody has been falling in love with Annalise lately. Obviously, it’s for good reason. She’s powerful, intelligent, and underneath it all, has a huge heart.

In the final HTGAWM season premiere, somebody says “I love you” to Annalise, but we definitely aren’t going to tell you who.

Two couples find a way to relieve their stress 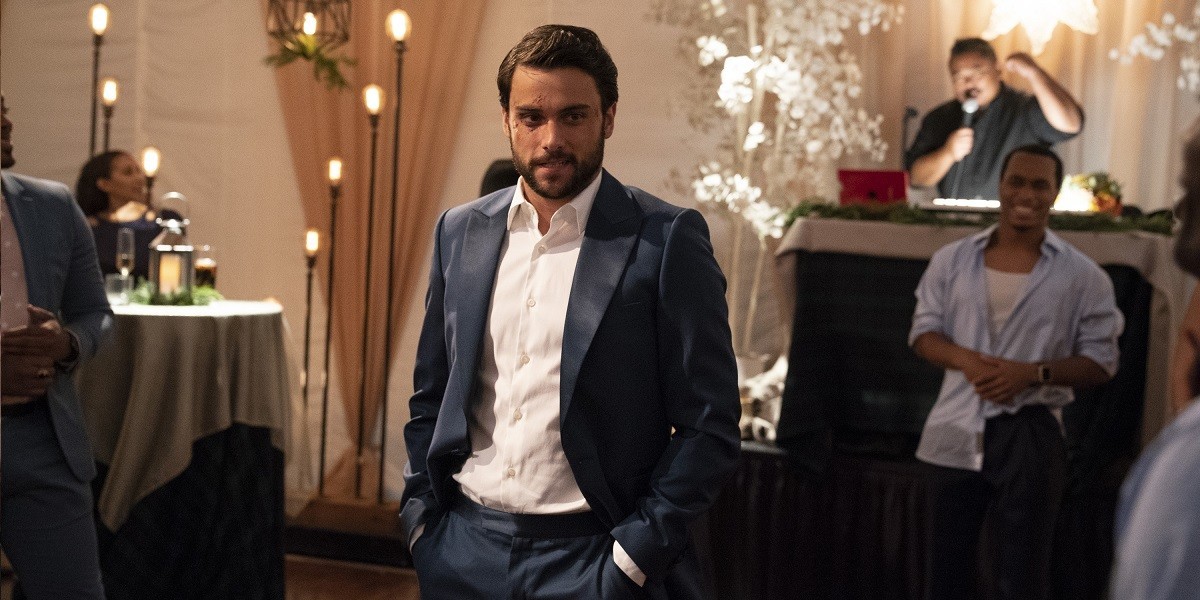 No matter how many dead bodies there are, the characters of HTGAWM have always managed to relieve some of their stress through sex. The season 6 premiere is no exception. We see two different couples trying to distract themselves from the drama with their bodies.

We’ve seen one of these couples getting it on before, but the other couple is new!