We use cookies to ensure that we give you the best experience on Hypable. If you continue to visit us, we will assume that you are happy with it.
2:45 pm EDT, August 12, 2019

Erin A. Craig’s House of Salt and Sorrows is an even darker retelling than Grimm’s original tale of The 12 Dancing Princesses and we’re 100% here for it. (Minor spoilers within.)

The classic fairy tale The 12 Dancing Princesses, which was sometimes also called The Worn-Out Dancing Shoes, was originally published by the Brothers Grimm but has been retold time and time again throughout history. House of Salt and Sorrows is the newest, and we can’t stop thinking about it. This article contains minor plot spoilers.

What makes House of Salt and Sorrows stand out? For one, the retelling mixes the dark and shocking Grimm’s fairy tale version with that of a gothic romance. The imagery conjured by debut author Erin A. Craig is nothing short of both haunting and mesmerizing.

The world-building surrounding an isolated island where their faith revolves gods of the sea and returning to said sea upon their deaths is as creepy as you can imagine it being.

The book starts with a funeral, where we find out that, unlike the original fairy tale, there aren’t going to be twelve dancing princesses, because Annaleigh’s family has been devastated time and time again by her sisters dying one by one.

News of her step mother’s pregnancy brings Annaleigh out of her life of perpetual mourning and into a life where she and her sisters are allowed to wear colors other than black and attend balls for the first time in years. Not everything is as it seems, though, as Annaleigh begins to suspect that her sister’s death was not an accident, but that she was murdered. 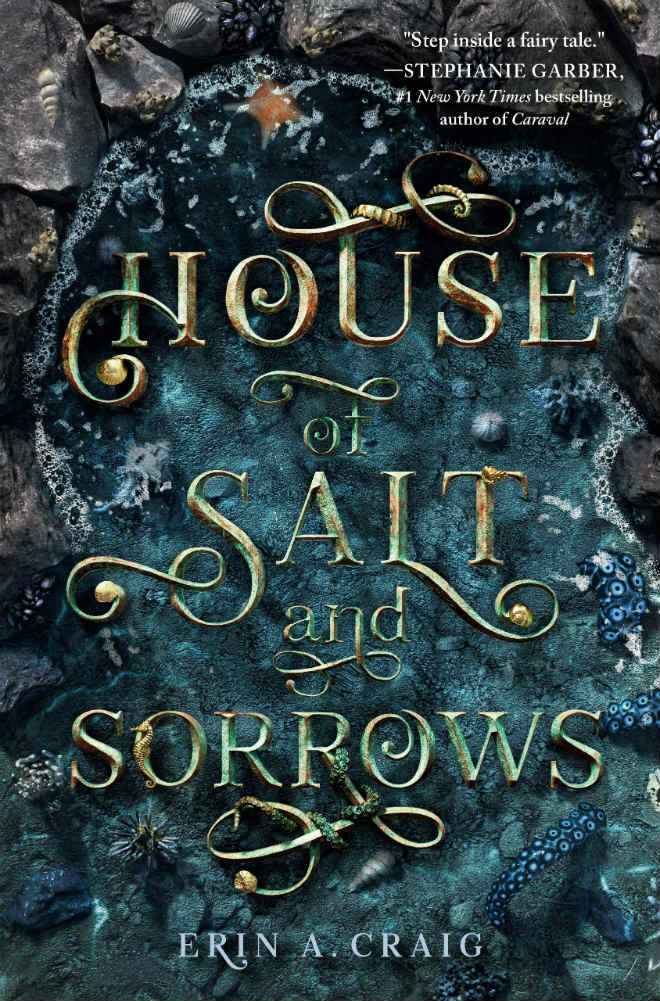 What makes ‘House of Salt and Sorrows’ a gothic romance? 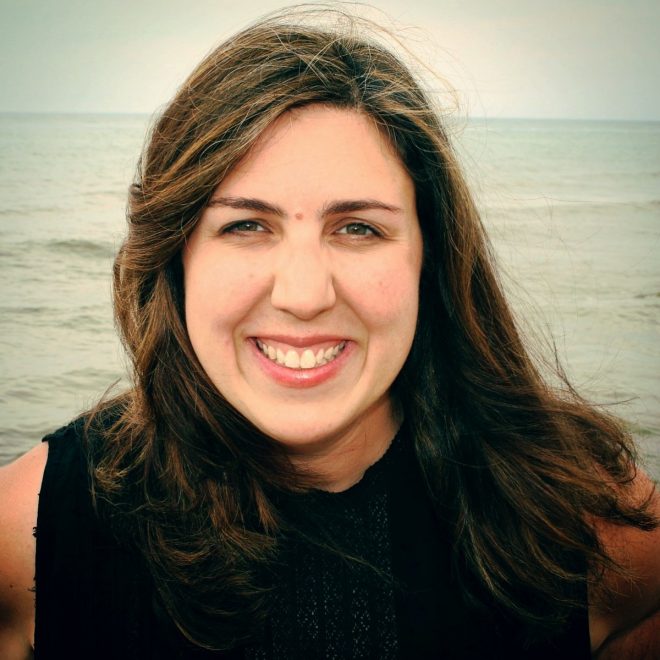 Sometimes cliche is exactly what is both needed and wanted

We’re at a point where we are told time and time again that cliches are overdone, that stereotypes are bad and how books should be unique, but there is a reason we reach for retellings and stereotypes: we crave a good cliche and most of the time we do actually want what we expect.

Gothic romance is full of cliches and stereotypes, and we love it. We love being scared, of the unknown where there is a haunted house and a murder, where you’re not sure what’s real and what’s not. Not everything we read and watch needs to be subversive all of the time. It’s easy to get swept up into the mysteriousness and eerie tragedy that befalls the heroines of gothic romance. It’s a perfect step into escapism and away from real life.

There is something freeing in reading something with common cliches, where the wind will howl at the perfect point, lightning will strike exactly when it should. What would Frankenstein be without the famous “he’s alive” moment, or in Crimson Peak when everything falls into place eerily and perfectly. Gothic horror and romance are built upon these stereotypes, but that doesn’t mean they aren’t good.

House of Salt and Sorrows is beautifully haunting, and Erin A. Craig’s usage of gothic imagery and elements only adds to the Brothers Grimm’s story of The 12 Dancing Princesses, making it unique and breathtakingly haunting.

Looking for more The 12 Dancing Princesses retellings? Check out Wildwood Dancing by Juliet Marillier and Robin McKinley’s The Door in the Hedge.