According to Variety and Deadline, actress Bella Ramsey has officially scored the leading role of Ellie, and Pedro Pascal will play Joel.

Based off of the hit video game franchise of the same name, The Last of Us takes place in a post-apocalyptic world, two decades after modern civilization has been destroyed.

It’s there that we meet Joel, a man who gets hired to smuggle 14-year-old Ellie out of an oppressive quarantine zone. It’ll be easier said than done though, and together, the pair find themselves going on a harrowing journey in which they must depend on each other in order to survive.

The first installment of the video game was released back in 2013, and has since gone on to spawn a sequel which was released in 2020.

Bella’s involvement with the project marks the actress’ second role in a major HBO original series.

Ramsey has previously appeared in Game of Thrones where she played the scene stealing Lyanna Mormont. The premium cable network has yet to announce who will play the Joel to Ramsey’s Ellie, but we’re sure fans will be eagerly anticipating casting news for the character.

Pascal is currently in Disney+ and Lucasfilm’s hit series The Mandalorian, which recently wrapped up its second season. 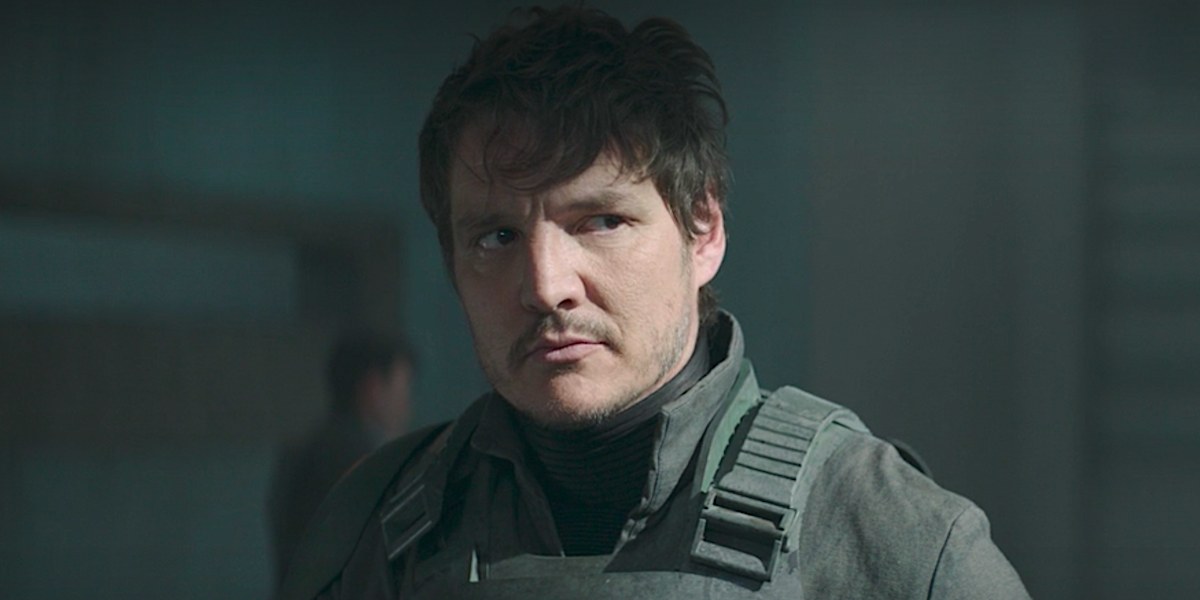 Behind the camera, HBO has tasked Chernobyl  vet Craig Mazin with spearheading the forthocming series adaptation. Mazin, in turn, will be teaming with video game creator Neil Druckmann to write the series, in addition to serving as joint executive producers on the show.

Others involved behind the scenes include fellow Game of Thrones vet Carolyn Strauss, Evan Wells of Naughty Dog (the developers behind the video game), as well as PlayStation’s Asad Qizilbash and Carter Swan.

HBO has yet to announce when we can expect to see The Last of Us premiere.