HBO has officially given a series order for a Game of Thrones prequel. Titled House of the Dragon, the 10-episode season will be based on George R. R. Martin’s Fire & Blood, a historic telling of the saga of House Targaryen.

Ryan Condal, previous show runner of Colony, and Game of Thrones director Miguel Sapochnik will serve as co-showrunners on House of the Dragon. According to their established talents, Condal will write the series while Saopchnik (responsible for such Game of Thrones episodes as “The Battle of the Bastards” and “The Long Night”) will direct several episodes. George R. R. Martin and Vince Gerardis will serve as executive producers, along with Condal and Sapochnik.

“The Game of Thrones universe is so rich with stories,” says HBO president of programing, Casey Bloys. “We look forward to exploring the origins of House Targaryen and the earlier days of Westeros along with Miguel, Ryan and George.” 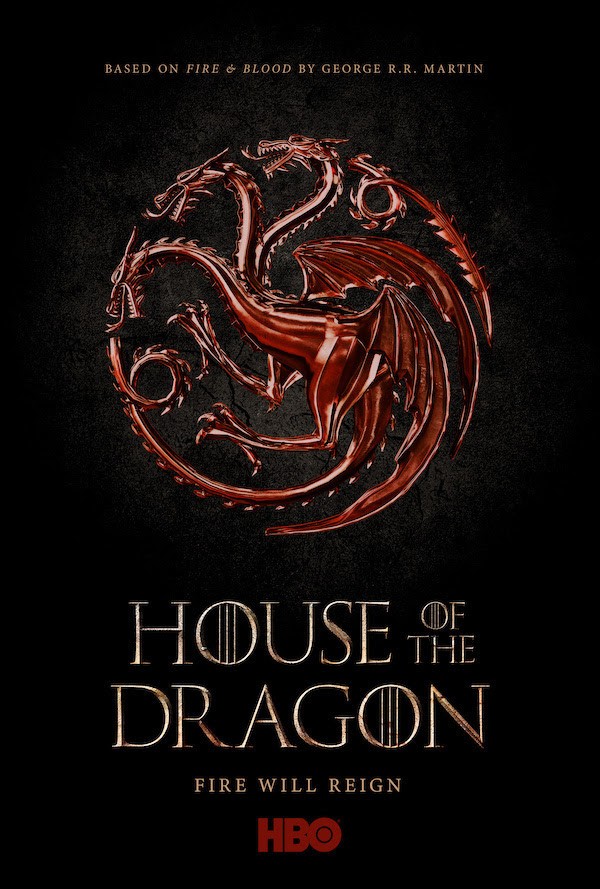 The news of the House of the Dragon pickup comes on the same day as less happy news for Jane Goldman’s Game of Thrones prequel. Dubbed “Bloodmoon,” that project, which starred Naomi Watts, will not be picked up to series.

The pickup for House of the Dragon does mean that Martin, who still has two books in the A Song of Ice and Fire series to finish, may feel more pressure to produce the second volume of Fire & Blood. The initial, nearly 700-page tome covers only about a third of the 300-year history of Targaryen power in Westeros — though that span of time has enough drama to occupy House of the Dragon for at least a few years.

Hopefully, Martin will have enough time to complete all of his pressing projects in enough time for a satisfying adaptation.

(Not that, that’s what we said about Game of Thrones or anything.)