A Harry Potter MMO could be everything Wizarding World fans dream of, but only if it meets these online multiplayer role-playing standards.

The Harry Potter series has always had a love/hate relationships with video games. Every movie has had multiple versions of tie-in video games, all varying in quality, play style, and creativity.

While many have analyzed which Harry Potter video games were the best, I’m going to be crafting the best possible Harry Potter MMO here by borrowing elements from the series’ earlier entries.

Even though popular MMORPGs such as Final Fantasy XIV and WoW have run the gambit on the online multiplayer role-playing scene for some time now, I believe that a Harry Potter MMO would blow all others out of the water.

Sure, WoW and Guild Wars have a loyal fanbase, but the Harry Potter brand has global recognition like none other. With eight books, ten movies, three theme park lands, and an ever-expanding line of merchandise, the series created by J.K. Rowling is just as popular as ever.

That brand recognition can go a long way, and if the side games like Harry Potter: Hogwarts Mystery for mobile devices and the upcoming Harry Potter: Wizards Unite (a Pokémon GO-like game) prove anything, it’s that the Potter brand slapped on any game title will hype up the masses.

The Potter-verse has seen many entries, with each building the Wizarding World all the more. It’s a diverse and interesting fantasy universe, and one that is ripe for the picking when it comes to developing an online multiplayer role-playing game.

Hopefully, we’ll one day get a Potter MMO that exceeds expectations and doesn’t Stupefy its audience. These elements are what a Harry Potter Wizarding World MMORPG must have to follow Harry’s epic legacy.

The first element that comes to mind when thinking of a Potter MMO is all of the magical creatures that you could ride on. Thestrals have already been a somewhat practical means of travel for the wizards in the Potter-verse, but why don’t we get a little more creative here? 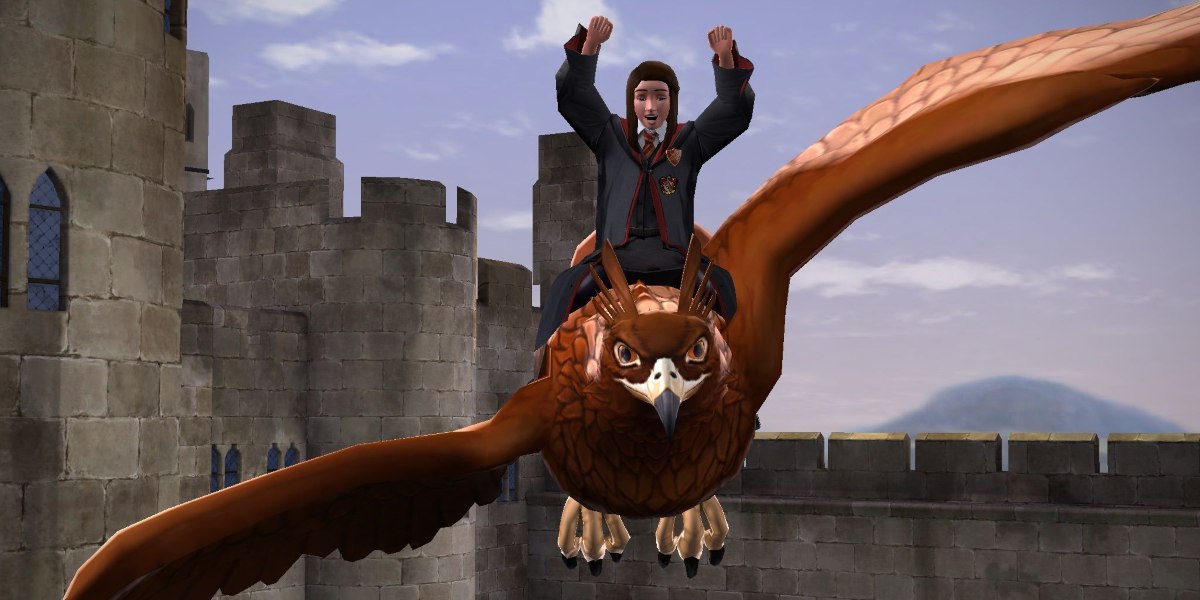 Harry, Ron, and Hermione already proved that riding a dragon was a thing in their escape from Gringotts. Why not make this a high tier unlockable steed in the Potter MMO? Let’s think even grander here: riding across Europe on the giant squid from the Hogwarts lake. The sky’s the limit with Hippogriffs and brooms, but what about making flying cars a more common means of getting around Harry’s universe? Steeds would be one of the grandest elements of the MMO, and would likely be one of the most fun.

Wizards aren’t the only race of creature that is able to conjure magic in the Wizarding World. If there was to be a Potter MMO, fans would expect to be able to choose from the most popular magical race classes: Wizards, Witches, House Elves, Goblins, and Centaurs. 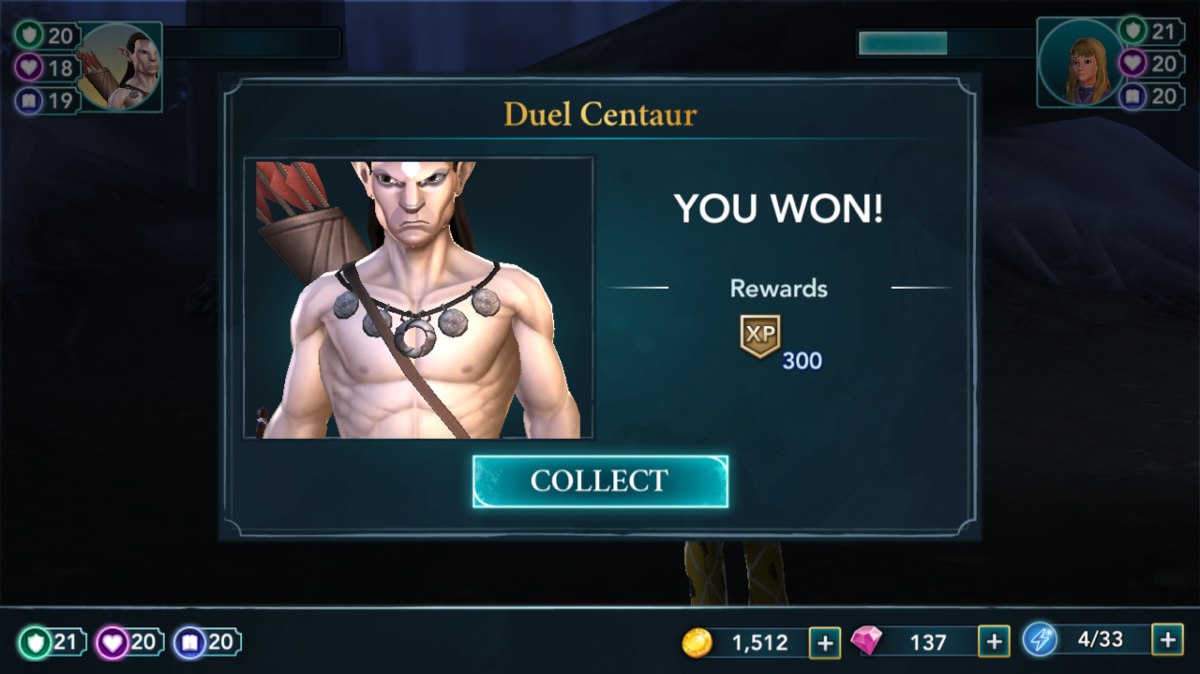 Adventuring around as your chosen race of magical being would be incredibly fun, especially if there are a good amount of customizable options for each. Classes may be associated with the type of magical being that the player chooses, or they could be chosen separately from race.

It may seem like a no-brainer to include the Hogwarts castle in a Potter MMO, but the amount of creative investment that it would take to make spellcasting classes for players might be more than the developers would initially want to make the time for. I can see this being a later installment in the game, with it being a very well thought out and useful side quest. I’d also expect every server to be fairly full for these Hogwarts classes, perhaps opening the doors for the need of other wizarding schools. 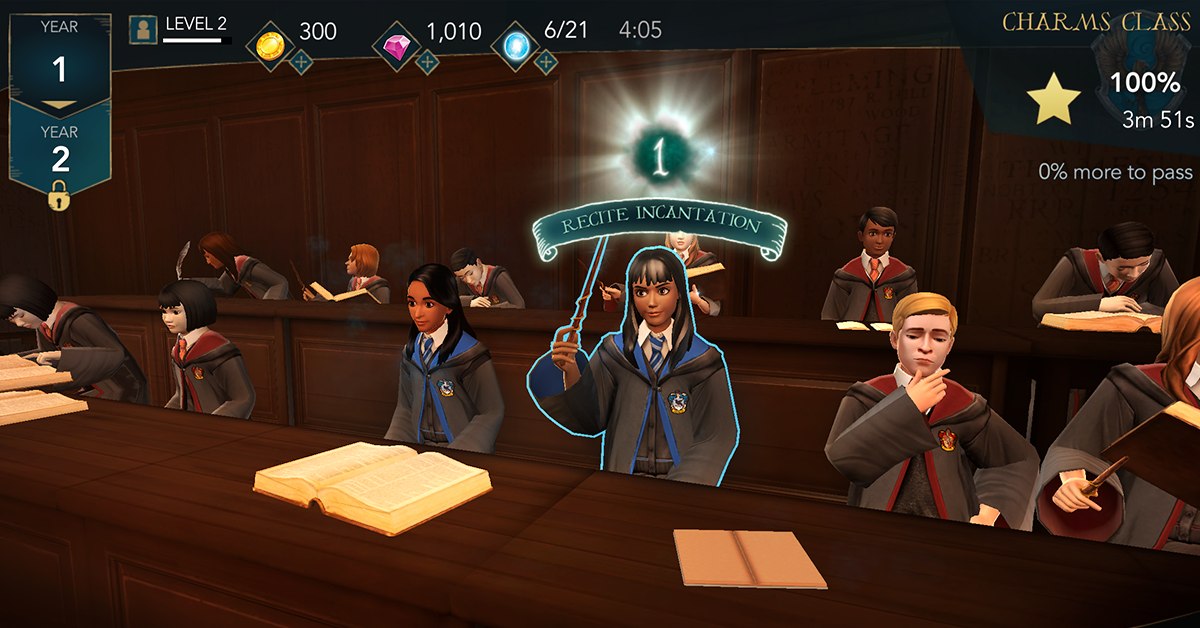 Including Beauxbatons, Durmstrang, and Ilvermorny would add diversity to the Wizarding World MMO, and would give more players a chance to jump in the queue to test out their spellcasting abilities. This could even be a great opportunity for players to take the Wizarding World placement tests such as the N.E.W.T.’s or O.W.L.’s. Seeing Harry’s legacy (and honestly, the Weasley twins’) at a post-Potter Hogwarts would be a unique treat the likes of which a Potter MMO could adeptly portray.

While it would be nice to further explore the events of the first seven Potter stories, imagine the creative freedom the Harry Potter MMORPG would have if the developers decided to take the action well after Harry’s influence. While we already know what happens in the Wizarding World circa the late 2020’s via Cursed Child, it would be very cool if the Potter MMO took things a step further and set the game well into future. 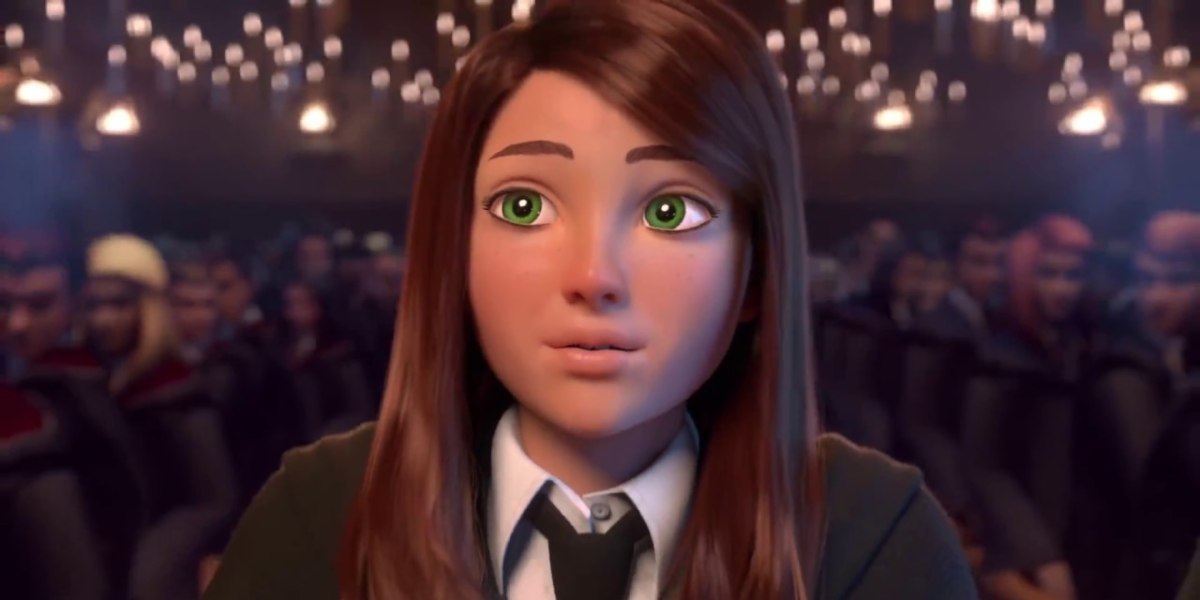 It’s always a bit risky to take a more sci-fi approach with a series as it jumps far into the future, but if Rowling signed off to have the story take place somewhere around 2080, there could be just enough realism in relation to present day so as to not distract players by such a drastic time jump.

What do you want out of a ‘Harry Potter’ MMO?