We use cookies to ensure that we give you the best experience on Hypable. If you continue to visit us, we will assume that you are happy with it.
2:32 pm EDT, March 20, 2020

If you’ve played any of the Pokémon games, you’ll quickly recognize the six hardest Pokémon to catch, from Red and Blue, all the way up to Pokémon Home.

Catching ’em all has never been an easy feat, as two versions of every Generation of Pokémon games are required to get every Pokémon in the series.

Thankfully, Diamond and Pearl introduced Pokémon trading via the internet, which is certainly is a game-changer.

However, even without considering Legendary and Mythical Pokémon, there are still some extremely difficult catches in even the latest games. Starting in the Safari Zone, leading up to a convoluted Pokémon Bank successor, here are the hardest Pokémon to catch.

The hardest Pokémon to catch in the main series games

In the Generation I Safari Zone, a rock/bait system was meant to increase your chances of catching a Pokémon in lieu of the typical battle/HP method. Unfortunately, the rock/bait system never seemed to help, as some of the hardest Pokémon to catch in the Safari Zone remained elusive.

Chansey was the worst offender, as her low encounter and catch rates made capturing this healing Pokémon no simple task. It was possible to stand in one spot and change your direction to make the Safari Zone more cost-effective, but doing so was tedious. Honestly, you were better off using the Cinnabar Island glitch exploit to battle this Chansey in a real fight to increase your chances of capturing it.

Heracross in Gen II upped the ante on hard Pokémon to catch with the introduction of the Headbutt field move. With it, you were given a chance to catch some rare Pokémon you cannot otherwise encounter in the wild. Check out this insane guide detailing how to encounter one of these beetles. 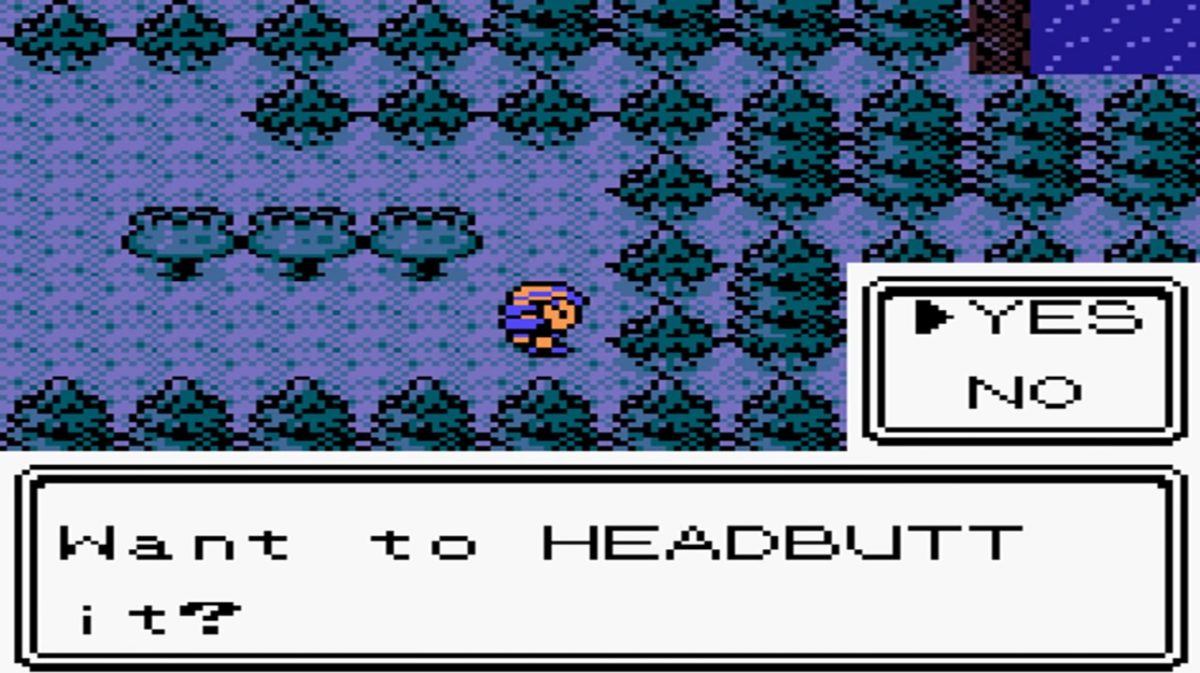 The Headbutt mechanic made catching this guy a nearly impossible task. Encountering one of these Bug/Fighting Types involved your Trainer ID and randomly-generated encounter trees. To this day, Heracross remains one of the hardest Pokémon to catch. If I’m ever playing Gen II games, I refuse to hunt for this little guy.

Feebas is notoriously one of hardest Pokémon to catch, as the fandom often commiserates when discussing the hours and days they’ve spent surfing around on the waters of Hoenn’s route 119. Feebas can only be found on six out of the hundreds of tiles on the Route, and even then, it’s possible the encounter tile will be missed. 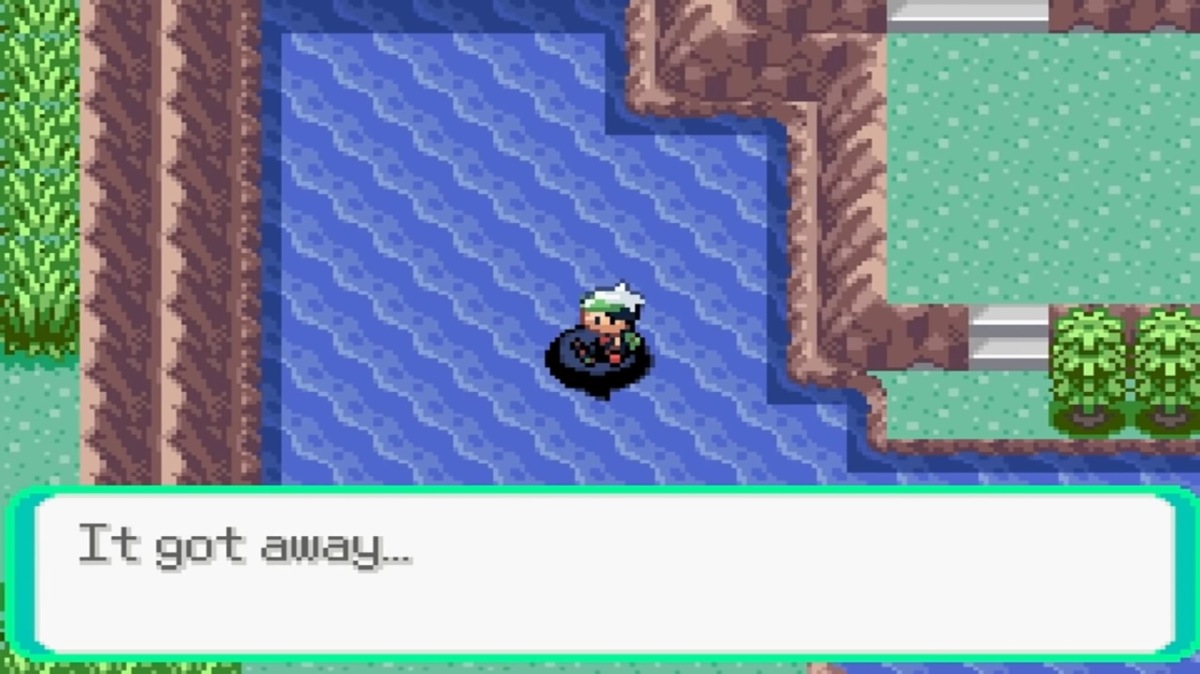 Even if you are patiently fishing six or so times on every water tile using your Super Rod, you may encounter only Carvanha on that specific tile. While Milotic is a beautiful Pokémon that’s great at stalling, catching a Feebas to evolve into one isn’t worth the effort.

In Generation IV, babies of many fan-favorite Pokémon were brought into the mix. Munchlax was introduced as Snorlax’s baby form, but outside of breeding, catching Munchlax in the wild was ridiculously hard.

Do yourself a favor and always breed for a Munchlax. Catching a wild Munchlax requires that you wait for six to 24 hours in real-time as you slather a single tree with honey, hoping that the one you chose was active and will have the ONE PERCENT encounter rate of a Munchlax. NothankyouI’mgood.

Spiritomb is just straight up not worth it. For all the trouble it gives you, you’d think this Ghost/Dark Type would be amazing. Alas, all of the trouble you go through in the Underground side mission area is a waste of time. 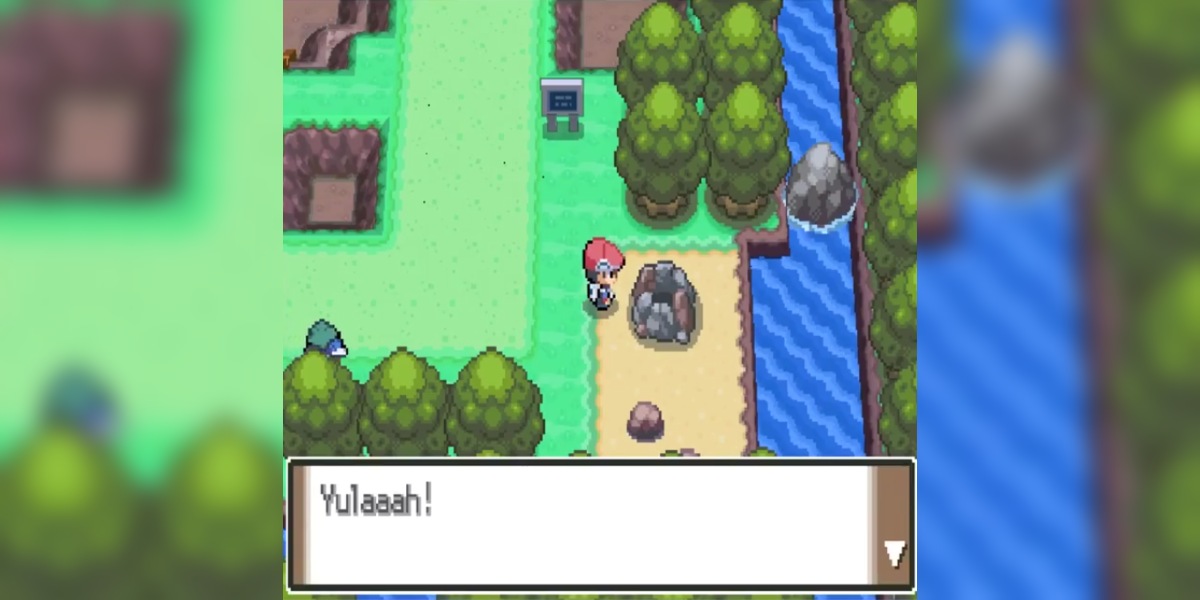 Related: Here’s what it’s like inside a Pokéball, and how a Pokémon can survive in one for so long

In order to encounter a Spiritomb, you need to place an Odd Keystone in the tower on Route 209, interact with 32 non-NPC players in the Underground, and then examine the Hallowed Tower. You can talk to the same player 32 times, but you need to make sure you either do the touchscreen digging minigame, or exit the Underground to start the next encounter. Both annoying and tedious, encountering a Spiritomb is not worth your time.

The rub falls down to the difficult-to-catch Mythical Pokémon. All of the Pokémon that are only available in specific and limited events, such as Mew and Arceus, are required to receive this gift. Thankfully, a Living Dex is no longer required, meaning that as long as you have traded a given Pokémon to your copy of Pokémon Home, you don’t need to have them within the app.

What do you think are some of the hardest Pokémon to catch?