Grey’s Anatomy 16×03 “Reunited” featured special guest stars Alyssa Milano and Holly Marie Combs, but that might have taken away more from the show than it gave.

After the first two episodes of Grey’s Anatomy season 16 I was feeling invigorated that this season would be one of the best. Yet, after watching episode three I’m not quite that sure anymore.

Don’t get me wrong, the episode wasn’t awful by any means but it also wasn’t anything special. None of the storylines really grabbed my attention and got me excited. Though I can recognize that things are still building up for the characters and so I hope that it will mean the next episode is a good one.

I believe the problem with this episode might lie in how much focus was put into the big guest stars — Alyssa Milano and Holly Marie Combs. While I love those two actresses and it was fun getting to watch them together on screen again, I think it kind of took away from getting a good amount of traction on the existing storylines.

Mainly, I felt as though we didn’t get that much out of Meredith’s story this week. Even though she’s a big part of this episode in other ways thanks to issues at the hospital, Meredith herself was mostly sidelined. 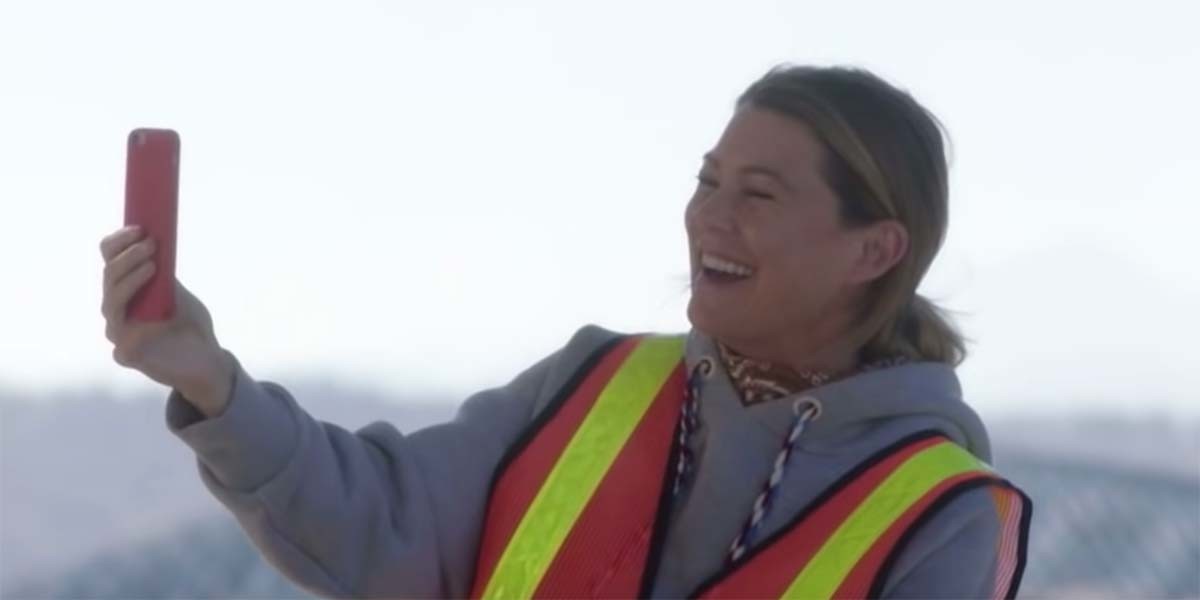 At the start of the episode viewers do get to see her and DeLuca together when he drops her off at community service. They talk for a bit about her article but not in great length before she has to leave.

The biggest impact that she seems to have in the episode is actually on people complaining about her absence. One of her patients comes in for a previously scheduled surgery and doesn’t want any other doctors working on her. Meanwhile, Qadri is upset about Meredith’s firing the entire episode.

I’m not sure exactly why Qadri gets so negative in this episode since Meredith has been gone for a while, perhaps it’s because of the patient bringing it up that sets her off. But it causes more issues for Bailey who is already annoyed at Jo’s suggestion that she give Meredith privileges for just that one surgery.

Not surprisingly, Bailey holds firm on her refusal to let Meredith come back. Though, to be honest I’m not sure why Bailey is still this upset. It’s a little odd to see her anger cloud her judgment on something that might affect patient care, as Qadri kind of points out.

She does make the concession to allow Meredith to observe the surgery virtually over a video call which in turn gets her patient to agree to let Jo actually perform the surgery. Which turns out to be a good thing because Jo does run into some trouble and Meredith is there to help talk through it.

Still, Bailey hangs up the video call as soon as the surgery is done. It’s clear that she’s taking on what Meredith did in some personal way. Bailey even ends up firing Qadri for all of her complaints which really shocked me, and not in a good way.

The way that she’s acting seems a little childish to me. Even though I’m sure she’s frustrated over the whole thing and how little control she has over it, Bailey is continually taking it out on others.

Another example of this is seen when Schmitt and DeLuca work on putting a new catheter in a patient’s leg together. DeLuca turned his back for a minute and Schmitt managed to lose the catheter inside the patient. They were able to get it back out but Bailey automatically yelled at DeLuca for it and not Schmitt.

Even with that, DeLuca manages to keep his cool with Schmitt. He takes the heat from Bailey and yet he doesn’t take it out on Schmitt. He does try to teach the younger doctor a lesson by making him tell the patient’s daughter about what happened.

It all seems a little unfair with how Bailey is treating everyone who seems to carry loyalty to Meredith. 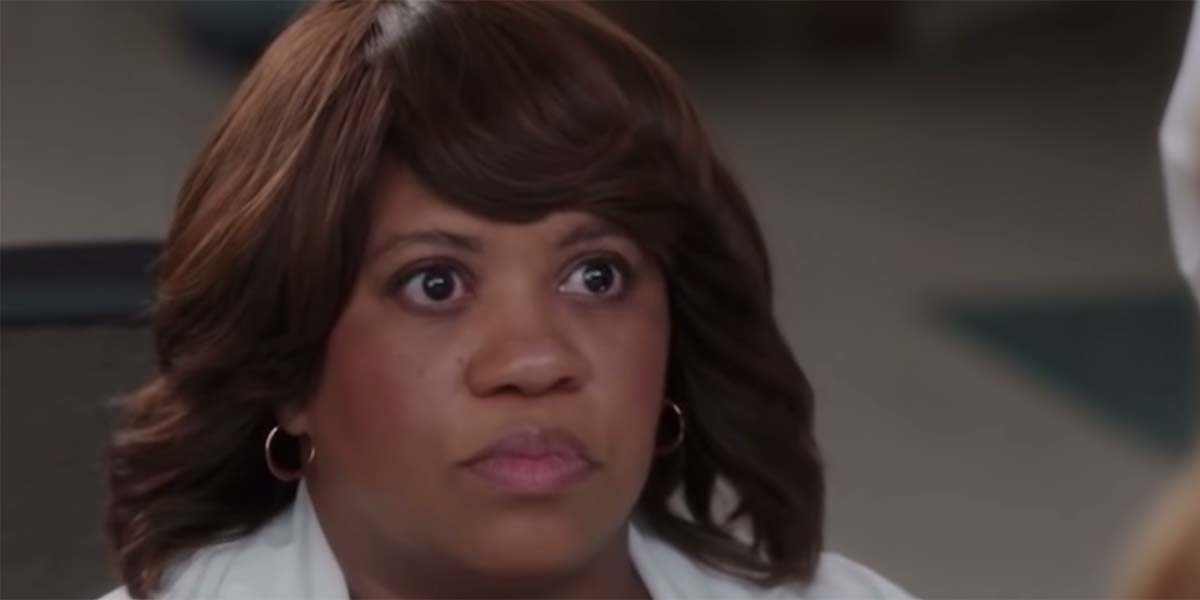 Maggie’s and Amelia’s patients of the episode also take up a fair amount of screen time. The entire episode spins a little mystery of Maggie dealing with her patient who has a lot of stories from his life to tell, and Amelia’s mystery patient who doesn’t speak English.

With the help of Nico, they’re able to determine Amelia’s patient is Korean but they’re worried that she might have dementia because her story isn’t making a whole lot of sense. She keeps asking for a Birdie and it’s not until she sees Maggie’s patient that they realize she meant him all along.

Their love story spans a lifetime where they regretted not being together and have finally been reunited. It’s really sweet and it makes Amelia and Maggie all sorts of emotional. I’m not sure yet if hearing this will have any kind of effect on them tough.

Meanwhile, Alyssa Milano and Holly Marie Combs’ characters were also reunited with their sister. Playing the Peterson sisters, they went through an emotional rollercoaster trying to decide what to do with their brain dead sister. Weber acts as a guide for them, helping the two sisters stop fighting and come together to make a decision.

Unfortunately, just when they made the decision to stop her life support they got a call from her sister. Who was very much not dead and not in the hospital. They learned that someone took her bag and whoever they just unplugged must have been the thief.

While their story is entertaining to watch and gives Weber a good amount of screen time, it doesn’t add much to the overall arc of his or Alex’s character. Though he does meet up with an old friend, Gemma, which could be something that will develop into a more complicated storyline. We’ll have to wait and see what happens next with Webber and Gemma on Grey’s Anatomy.

🚑 This whole Jackson/Vic/Maggie tension is really annoying me and it’s only been three episodes. Please just let her move on and date someone or find a case that she’s really passionate about!!

🚑 Tom is still super annoying but I’m glad to see that Owen is willing to take over baby duty and let Teddy go back to work. It’ll be refreshing to see the dad doing the maternity/paternity leave. But I’m also worried this will mean Tom will try to make the movies on Teddy. The whole thing feels like a lose/lose situation to me.

🚑I hope that Qadri isn’t gone for good, I’m pretty sure she’s the only Muslim representation on Grey’s Anatomy. On top of that her character has always been really interesting to watch.

🚑I’m glad that Amelia and Link are starting to tell people about the baby. They haven’t made any solid plans about what they’ll do but telling people will mean they have to talk about it more. They were really cute in this episode so I’m happy for them but also worried something bad will happen. Cause you know, Grey’s Anatomy doesn’t let anyone be happy for long.

What did you think of ‘Reunited’?