We use cookies to ensure that we give you the best experience on Hypable. If you continue to visit us, we will assume that you are happy with it.
7:30 pm EDT, July 29, 2019

The change in location for GLOW’s third season provides some much-needed grounding for the characters to step back and examine the bigger picture.

Viva Las Vegas! The city is known to make a person lose all concept of time and space, and GLOW finds a way to leverage that idea to provide some of the series’ best character-driven stories outside of the ring.

The conclusion of season 2 left the women (and now a sprinkling of men) of GLOW on a bus headed to Vegas where the show will reside for a three-month residency at the Fan-Tan Hotel and Casino under Director Sandy (Geena Davis). The co-leading ladies are stepping into new roles with Ruth (Alison Brie) co-directing with Sam (Marc Maron) and Debbie (Betty Gilpin) producing the show.

While everything seems set on paper, the reality of having a rehearsed and unchanging narrative shakes up life outside of the ring. Who are these women in business, in the bedroom, in their day-to-day life?

Rather than blinding the women, the literal ‘glow’ of Sin City does more to illuminate the stains left by season 2. No matter how hard Ruth tries to ignore it, there are things that need to be addressed with Sam. The endless buffets will not satisfy the empty feeling Debbie has as she spends a bit too much time away from her son. And the luxury of having a hotel room all to one’s self will not erase the betrayal that Carmen feels as Rhonda and Bash start the next chapter of their lives.

With all the distractions the city affords, their lives, like the show, must go on. And as the show is pretty much set in stone, there is less time dedicated to working on accents and entrances, and more time looking at what else these women can potentially do with their lives. How these women choose to spend their early days in Vegas is a shining example of the seer amount of dedication it takes to perform.

Some do take advantage of the strip and the nightlife the city has to offer. But what I love about these women is that they do not skimp on the work because they know their stuff. There are workouts, dance classes, and acting workshops that reveal their weaknesses both physically and emotionally.

GLOW’s first two seasons struggle to find a balance between the events written for the ring to the character’s personal journey. The Vegas residency allows for less time in costume and more time for the women under the fortune cookie, welfare crown, and Liberty Bell persona to star in an episode or two.

The backdrop of the ring all but disappears in the first few episodes, and while I did miss it, the show was better for taking a break in the earlier episodes. 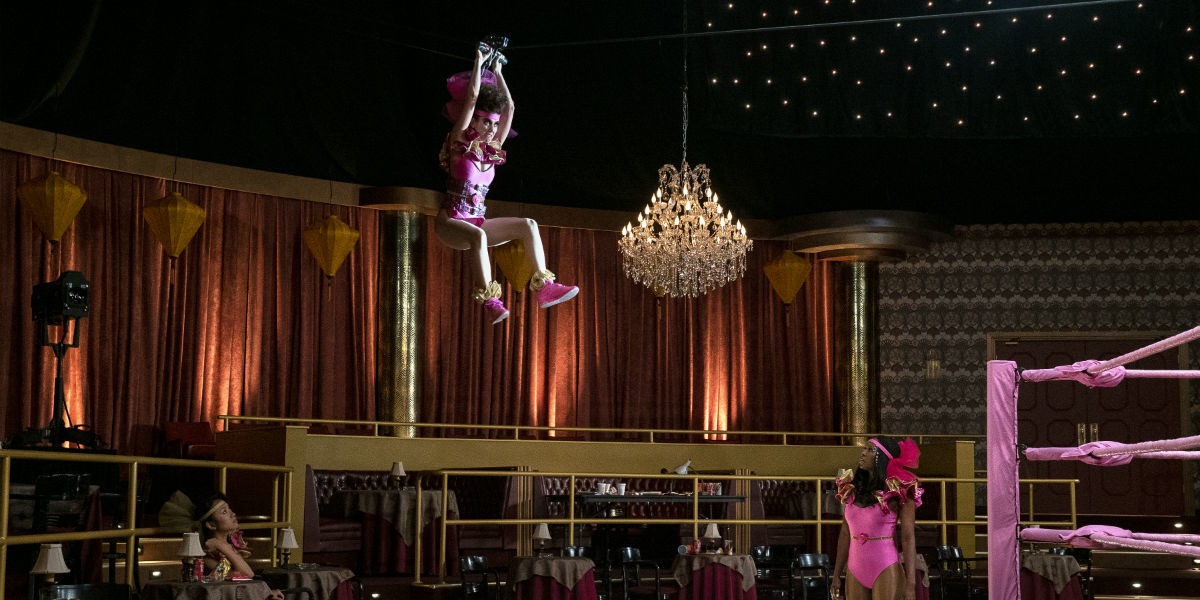 Its absence is a reminder of how much the show inside the ring is part of these characters’ lives. It is what makes the stories outside of the ring so compelling, namely because it is why we are here in the first place. It is the culmination of what these women have worked for. It gives weight to questions about their futures and contemplations of what’s next. It drives what they choose to do on their days off.

But as the trailer reveals, what was once temporary becomes the thing they cannot shed. Especially when the offer comes in to extend the show beyond their three-month engagement.

And that is what sets the third season apart for me. I loved the narrative arc of taking the temporal nature of the show and what that means to each character and then using it as a hurdle (or saving grace) for those characters to then challenge. And as each character reexamines what the gorgeous ladies of wrestling means to them personally and professionally, GLOW provides the space for them to dive into loss, happiness, love, and identity, without using humor as a shield to skirt around the conversations that need to be had.

The season 3 opener does a fantastic job setting the mood for the rest of the season. Even in character, there is no script for reacting to events that shake reality, like the ones that force you to look outside the comforts afforded by job security or relationships, and see the cracks that begin to form when you forget to step back and take in the wider view.

GLOW is about badass women who strike out a path for themselves in spite of everything going on. They are arguing for working mothers, women who realize they do not want a family, breaking gender roles and expectations within their family unit, finding and exploring love, and rejecting it when it’s not right for them. It’s funny where it needs to be and completely raw and unflinching from the bottom line where it has to be.

The gorgeous ladies of wrestling all experience more screen time than in the previous seasons, a welcome surprise as you work through the episodes. In the first two seasons, we saw this group of women become a team. And in season 3, one of the things I appreciated was how that learning curve has not disappeared now that the show is off the ground. They are still learning from one another, still challenging their beliefs about the world and their place in it.

I always forget how the show operates more as a ‘watch-and-go’ rather than a bingeable series. You can pick up an episode or two and walk away for a day, or two, or three. Instead of being a detriment to the series, it has become something I appreciate. (Although I’m not sure what that means for Netflix’s “most watched show of the weekend” numbers that we will never be privy to.) 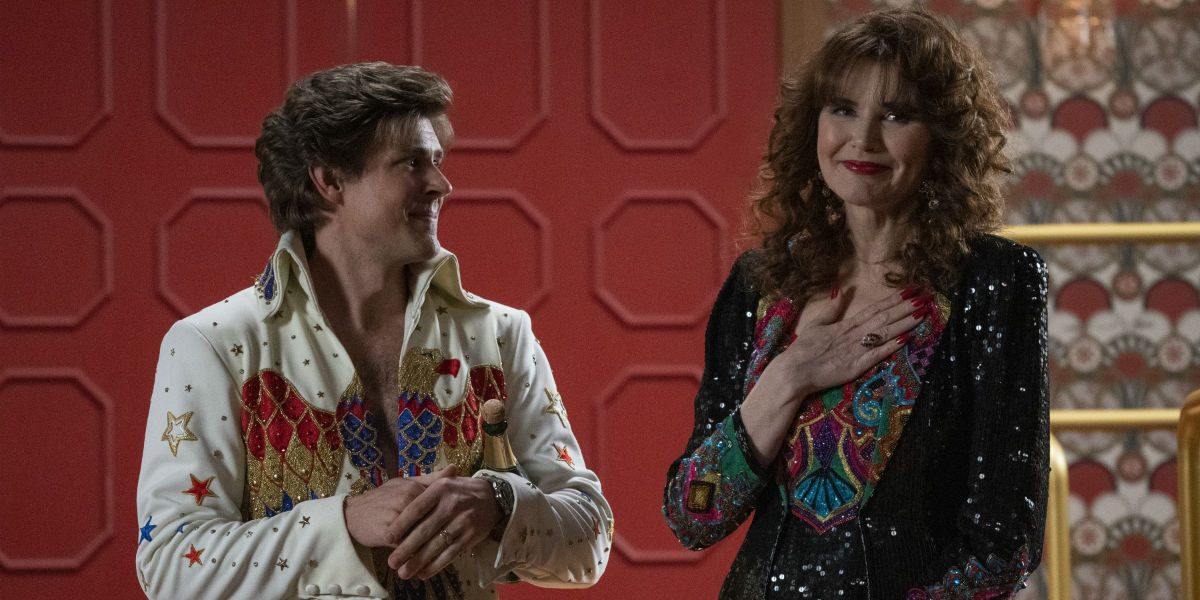 But the show does lend itself to being rewatchable in the best possible way — where you can pinpoint an episode that is an all-around favorite/stand out in each season. For me, the premiere of season 2 is one of the best-balanced episodes of the series, though quite a few others are coming in at a close second. I am looking forward to seeing the consensus on that when the season hits Netflix.