‘Generation Friends’ book review: A deep dive for the most fierce ‘Friends’ fans

Generation Friends serves equally as an exploration and celebration of the phenomenon that was, and is, the Friends series.

It might seem crazy that Monica, Rachel, Phoebe, Ross, Chandler and Joey first appeared on our screens 25 years ago, but it seems impossible that the number of stories in Generation Friends were crammed into such a short time.

Generation Friends: An Inside Look at the Show that Defined a Television Era was written by Saul Austerlitz, an NYU professor and journalist, with input from many people involved with Friends. Costume designers, studio heavyweights, and even the show’s creators, David Crane, Kevin Bright and Marta Kauffman, all shared their stories from working on the beloved series.

The book dives into every detail of Friends, beginning before the show was nothing more than a network executive’s hunger for a sitcom to reflect a new generation and nostalgia for a TV writer’s favorite coffee shop. Generation Friends also explores the impact of Friends long after the group’s last coffee at Central Perk, discussing its stars future careers, the show’s lasting impression, and the place it now holds in the hearts of a new generation. 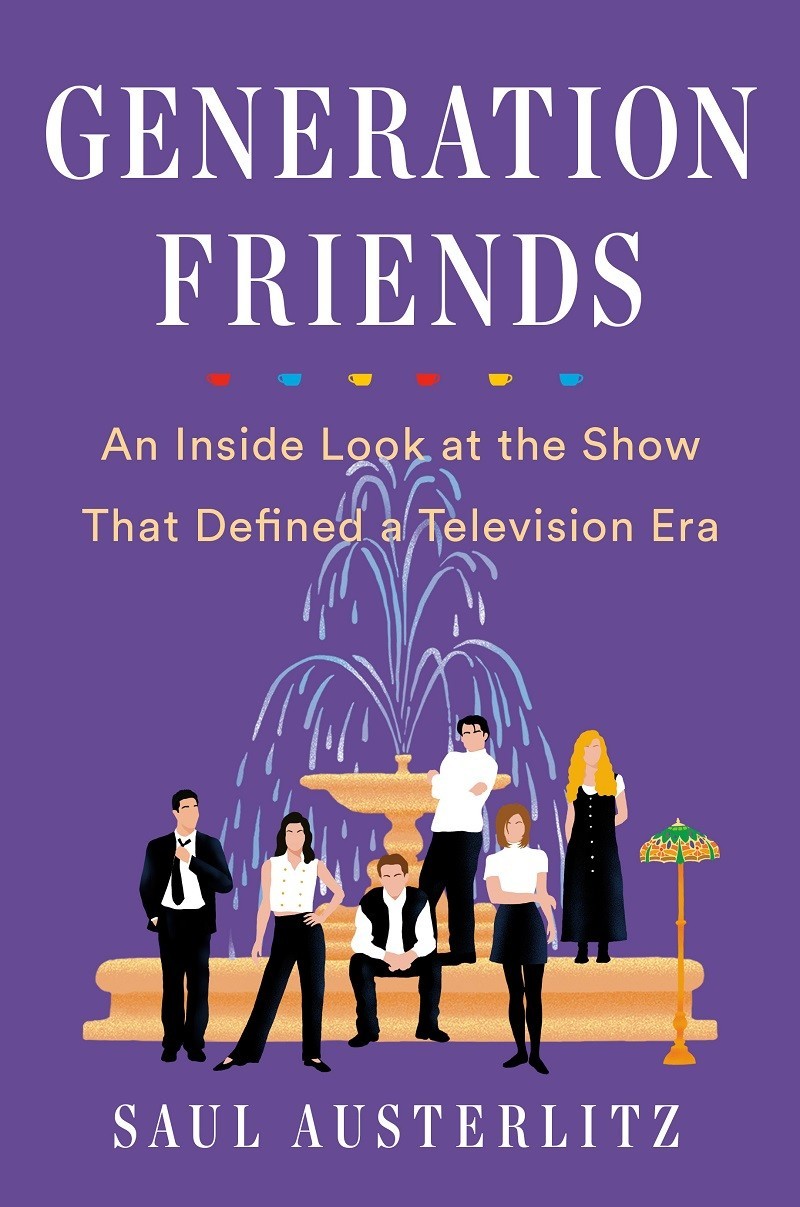 With the level of detail that Austerlitz has gone into on every page of this book, every level of Friends fan will find countless new and juicy tidbits about the show. The personal accounts give unparalleled insight into how the show worked both on and off screen. You’ll discover the hilarious origins of “The Rachel,” and be shocked by the amount of thought behind the iconic empty picture frame on Monica’s door. No coffee cup is left unturned.

You might come to Generation Friends to revisit your fond memories of Monica’s completely unattainable, rent controlled apartment and Phoebe’s unique guitar stylings, but you’ll stay for the insider information on the insane machine that was network TV in the mid to late 90s.

We all know now how much Friends affected the generation of viewers who grew up with it, but Generation Friends tells you how much of an impact the show had on pop culture before it ever even made it to air. When you need to put together a magical ensemble of six, fill a room with funny and thoughtful writers, and get the network and audience to care, sometimes, mountains need to be moved.

When reading the book, I was struck by how much deliberation surrounded some of the most iconic scenes of the show, and how much external forces affected integral plot lines. Everything on Friends feels so natural, but it’s interesting to hear about the million things that almost didn’t happen, and what almost happened instead. 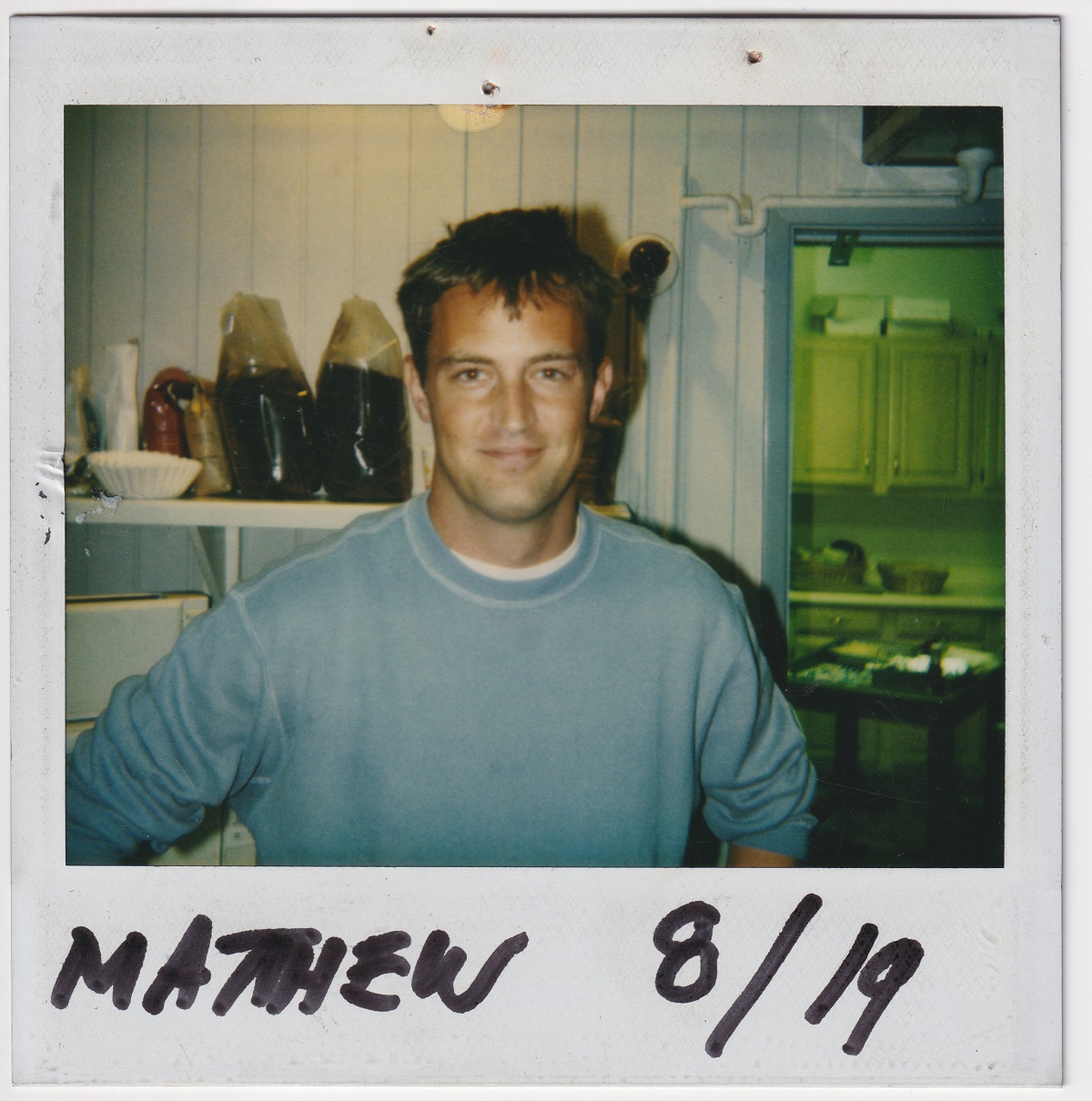 Of course, it wouldn’t be a book about Friends without referring to the “ballad of Ross and Rachel,” as Generation Friends repeatedly calls it. Just as Ross and Rachel were the highlight of the show for many viewers, these segments will be the favorites for a large subset of the book’s readers.

You’d think that discussing Ross and Rachel with the input of the showrunners and writers who manifested their romance would take some of the magic out of their “will they, won’t they” relationship, but it actually shed a whole new layer of sparkle onto it.

It was fun to revisit some of their most romantic moments, such as “the one with the prom video,” and the infamous “lobster” quote, but it was fascinating to hear the stories behind how the pairing came to be, and to hear more about the reasoning behind their ups, downs, and final status. 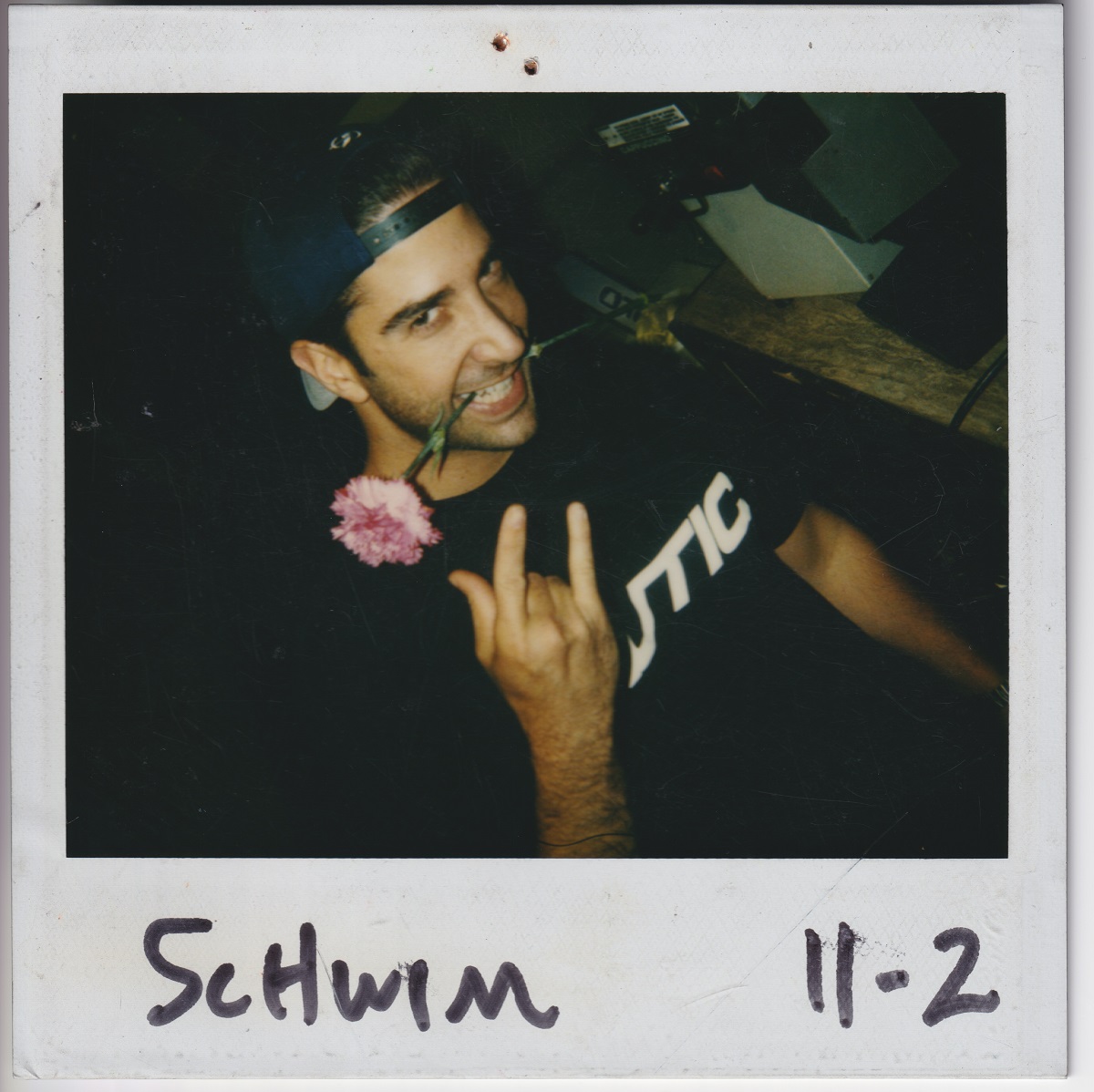 Generation Friends succeeds in being a deep and detailed well of information about the series which so many fans place on the highest pedestal. It is, at times, somewhat arduous in its delivery of facts, but superfans of the series will gobble up every detail as if they were Monica dancing with a turkey on her head.

The book also manages to evoke nostalgia and a celebratory feeling of the epic undertaking that was Friends, while not glazing over some of its darker moments, such as the lawsuit that was to follow, Matthew Perry’s addiction problems, and the grueling hours put in by all. It’s a fair, but loving account of the phenomenon that continues to this day. 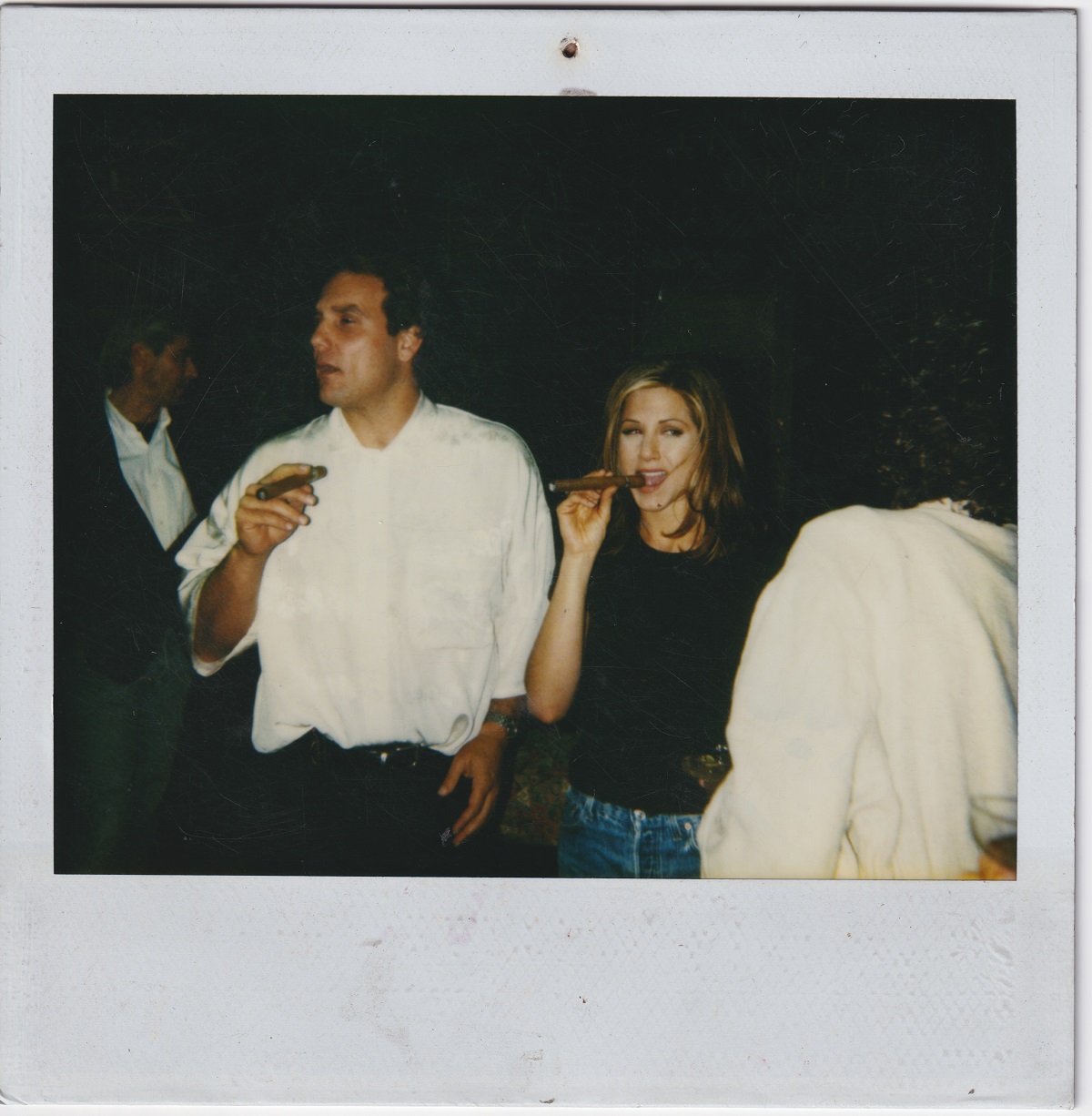 You can get your own copy of Generation Friends: An Inside Look at the Show that Defined a Television Era by Saul Austerlitz now! Pick it up from Amazon, Barnes & Noble, or your local bookstore.