The Game of Thrones prequel series starring Naomi Watts and written by Jane Goldman will no longer be going forward at HBO.

According to an exclusive report from Deadline, the massively anticipated Game of Thrones prequel series with Naomi Watts in the lead has been scrapped at HBO.

The prequel series was created by Jane Goldman, scribe for the Kingsman films as well as Kick-Ass and Stardust, alongside A Song of Ice and Fire writer himself, George R.R. Martin. In addition to touting a female showrunner, the prequel series was set to have a female director in Jessica Jones veteran S.J. Clarkson, with several female leads joining Naomi Watts, such as The Rise of Skywalker newcomer Naomie Ackie and Collette actress Denise Gough.

The series was set to take place thousands of years before the events of the HBO hit series Game of Thrones, during Westeros’ Age of Heroes on the precipice of The Long Night war with the White Walkers.

As the series took place in a different age of Westeros, it would not include dragons or the Targaryens — who at that point had yet to rise in Westeros — but it would have had early Starks and Lannisters. 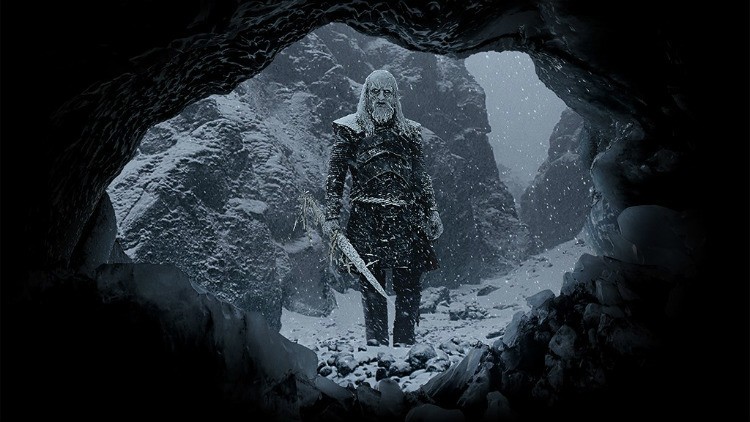 The Goldman-run prequel was given the green light back in June of 2018, with a full pilot episode shot in Northern Ireland earlier this year. However, after shooting that pilot, HBO has decided not to go ahead with the series.

Those disappointed to learn that HBO will no longer be going forward with one prequel still have another Game of Thrones prequel series to look forward to.

During the post-production editing phase of the now-defunct Goldman-run prequel series, HBO gave an unofficial pilot green light to another Game of Thrones prequel in September. This second prequel series hailed from Martin and Ryan Condal of Colony fame and is set 300 years before the events of Game of Thrones, focusing on the beginning of the end for House Targaryen.