With the end of the Final Fantasy 15 DLC coming much sooner than expected, I’m left feeling empty and sad.

Playing through the Ignis episode of the Final Fantasy 15 DLC, I was surprised to find that once I had completed his short story, there was a bonus battle against Noctis.

“Cool!” I thought to myself. “I’ve always wanted to see how powerful I was as Noctis in the main game, and now I get to see for myself!”

For over six hours, I crushed through the battle on over 15 attempts, every time getting closer and closer to the finish. Noctis was strong and fast, but I was smarter than his AI.

And then, during the beginning of Noctis’ insta-death ring spell, the game crashed.

I don’t mean that his spell actually started to work; I mean that a strange graphical glitch happened, and my PS4 Pro just said “*Shrug* better luck next time!”

I still feel as cheated as I do when playing a claw machine game to try and win an impossibly cute Pokémon plushie. Every time I pump more money into the thing, my disappointment when I don’t win only grows stronger.

Rushing through the motions

We deserved a better game than what we got with Final Fantasy 15. It had so much potential, with a gorgeous backdrop, beautiful CG character models, and some pretty neat looking physics.

The good stops there, as the slighty-better-than-mediocre story has the life choked out of it by one of the clunkiest real-time action battle systems I have ever experienced in a AAA video game. 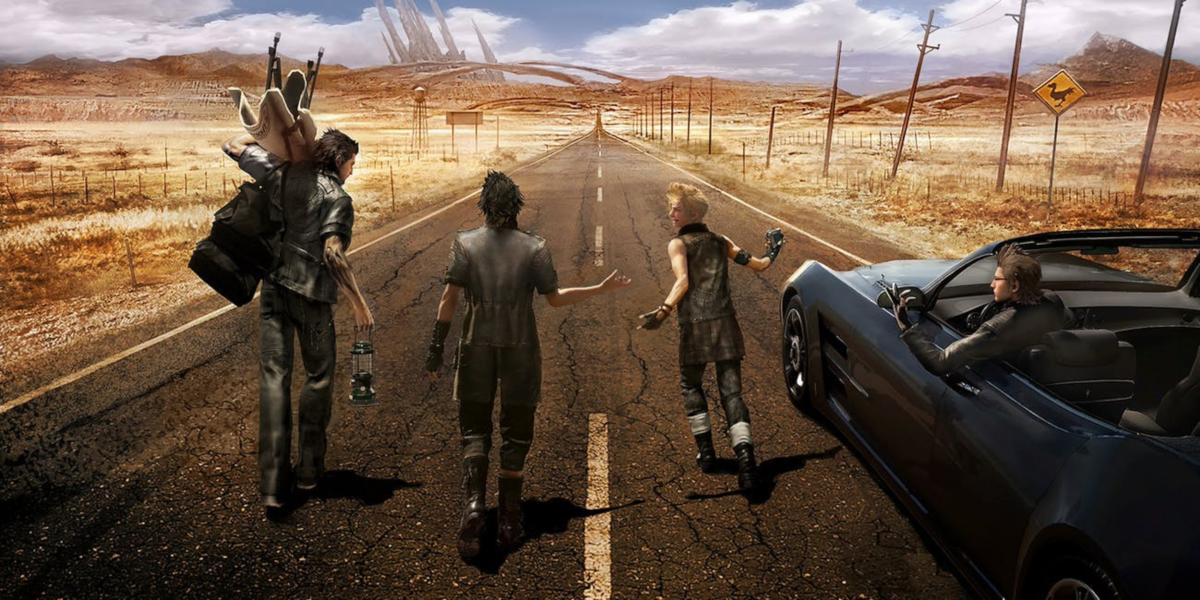 Why bother releasing a game if it’s not anywhere near complete or fully functional? Was it that the pressure of the extremely long development was too much for the dev team to handle, so they were forced to release a subpar product?

The Final Fantasy brand has always been known for its convoluted plots and solid gameplay. FF XV only has one of those attributes.

Adding salt to the wound

As if it wasn’t bad enough, the dev team seemed to say to themselves, “Well hey, we didn’t really get the main game right. What about trying to patch up the game with some fun DLC episodes?”

I’ve played through them all, and I can promise you that there isn’t much substance to dig into with any given Final Fantasy 15 DLC episode. 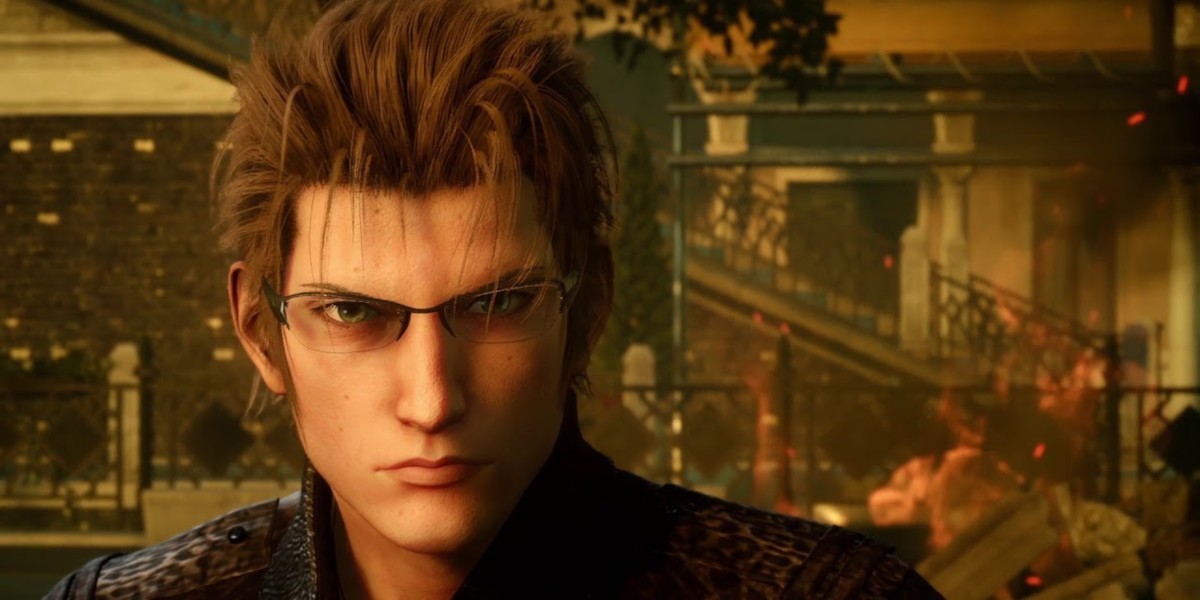 Ignis’ would have been my pick for the “best” DLC episode, as his had the most fun gameplay mechanics. It was a bit boring and repetitive, but at least his story mattered (I’m looking at you, Gladio and Prompto).

Alas, the death ring glitch did me in. Just as I was feeling like the Final Fantasy 15 DLC was almost worth the money I’d pumped into it, I was slapped in the face with a reminder that this was a game that was better off dead.

What could have been

While we’re not privy to what exactly happened to Tetsuya Nomura’s involvement in FF XV, one could imagine that it had something to do with creative differences.

A man known for his extended game developments yet higher quality final products, perhaps Nomura’s Noctis would have been a cleaner, more fun one to play as. 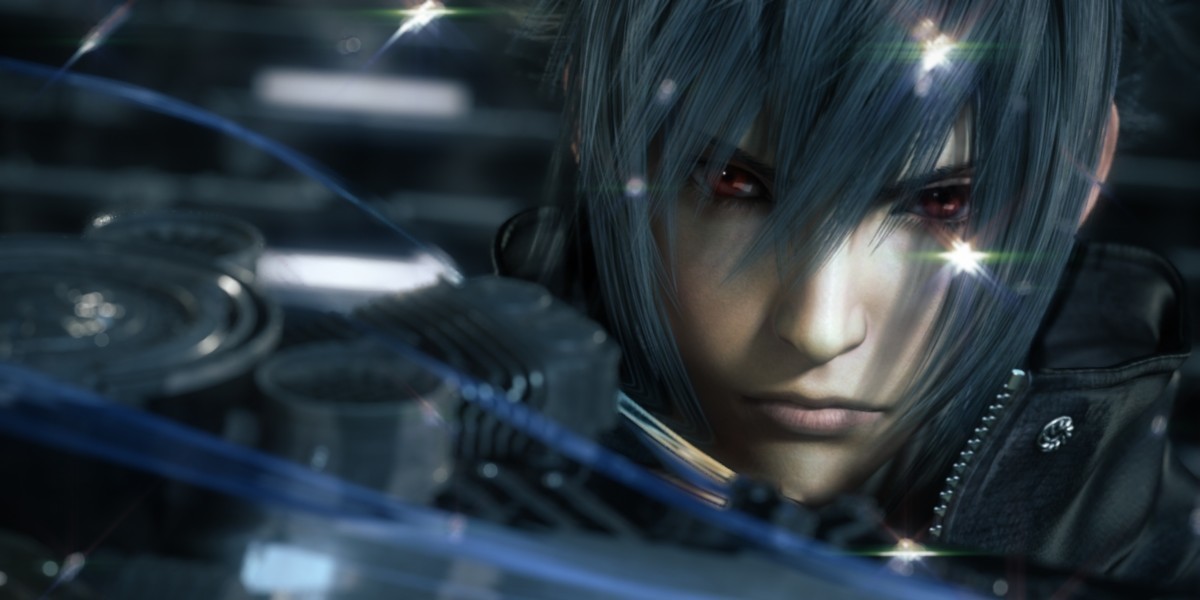 The only reference we have to Nomura’s work on the game comes from old E3 footage, but it’s not much to go off of. The CGI cutscenes looked great, but the gameplay still looked like it was in its rudimentary stages.

With Kingdom Hearts 3 looming over his head, it was only a matter of time before Nomura had to jump back on that title full force. After all, there were only so many Kingdom Hearts side games he could distract the fanbase with before it came time to jump ship on the messy development of FF XV and go back to where he was appreciated most.

Is the ‘Final Fantasy 15’ DLC indicative of how the series will progress?

God, I hope not. If FF XV‘s DLC is anything to go off of, then the golden age of JRPGs is very much dead.

However, I do have hope that Square Enix will bring back the Final Fantasy series into the good graces of their loyal fans.

Perhaps a turn-based game would be the way to go. Bravely Default was an amazing example of how a modern game could use 2D sprites and turn-based gameplay on modern consoles to great effect. Why not do the same with whichever Final Fantasy title is next? 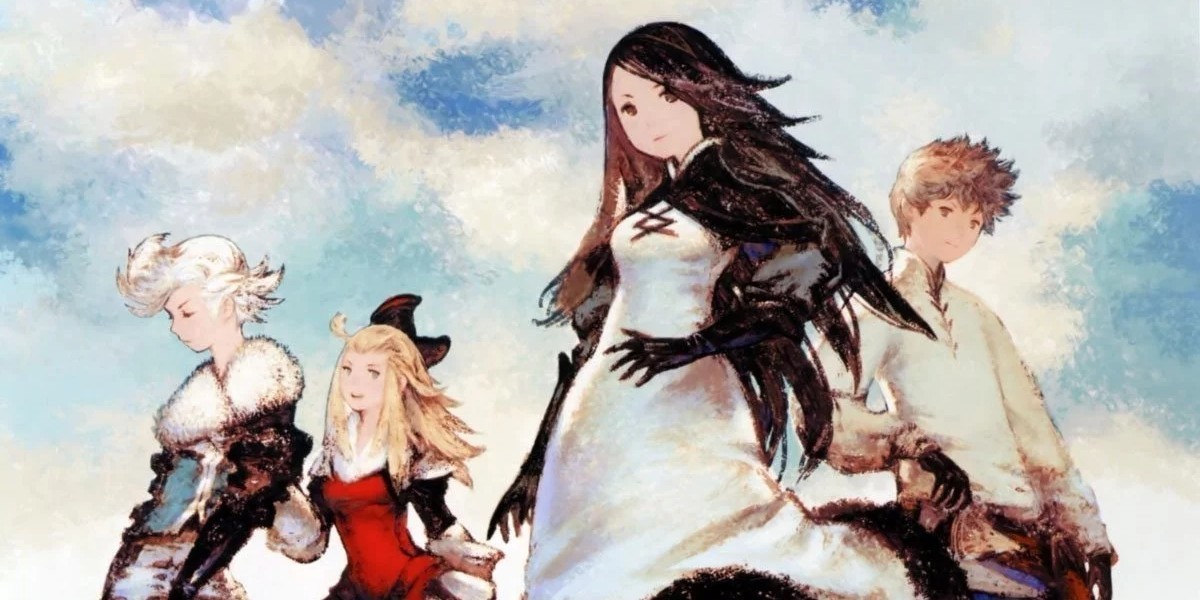 Look, I get it. Making an open world Final Fantasy with fast-paced warping gameplay is quite the feat in and of itself. If it worked half as nice as it should have, then maybe I’d be a bit softer on the development team’s long and storied efforts here.

For now, I remain remiss that the “Final Fantasy for newcomers and longtime fans” failed to deliver on nearly every front.