Detective Pikachu brings us into a whole new world of Pokémon, and with that new story comes many mysteries. Full movie spoilers inbound.

Ryme City is our introduction into Tim’s Pokémon world, and in it, we see that there are many mysteries to solve. The name Detective Pikachu was very literal here because nearly all of the interactions that Tim and Pikachu had were riddled with unsolved mysteries.

Fortunately, most of the mysteries were solved, such as the location of Tim’s dad, and who was chasing after Mr. Goodman. But what about all of the other queries that the movie presented, yet never finished?

Spoilers will be discussed openly in this entire article. Read at your own risk.

1. What did Mr. Mime have to do with the mystery?

Early on in the movie, we’re thrown into an interrogation scene with Mr. Mime, without much context. While walking in a darkened alley, Detective Pikachu tells Tim that Mr. Mime knows something about Mr. Goodman’s disappearance. 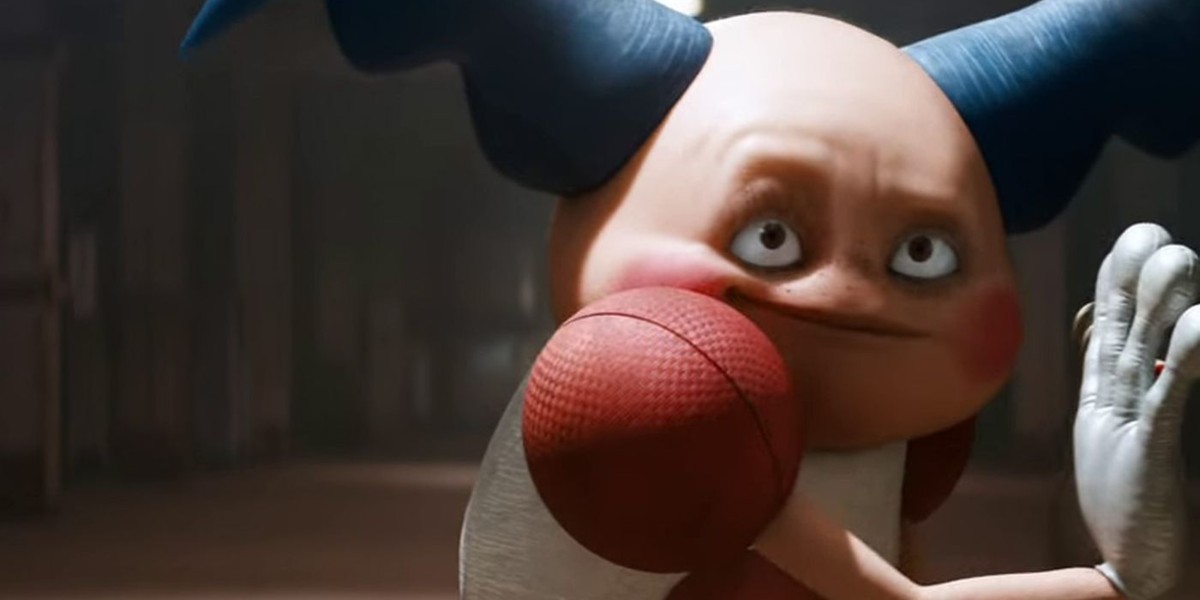 What relevance to the R company did Mr. Mime even have? It seemed like more of a strange way to shoehorn in an extended comedic moment (and did Mr. Mime actually die at the end of that sequence?).

2. Why did only Detective Pikachu get amnesia?

Mewtwo does some pretty quick explaining toward the end of the film, leading to the rest of our questions in this article. As Ryme City’s citizens were under attack by a mind-controlled Mewtwo, the humans were all transferred into their Partner Pokémon’s bodies. We see very clearly that the humans remembered who they were, as Lucy speaks with Detective Pikachu as Psyduck, knowing the situation at hand. 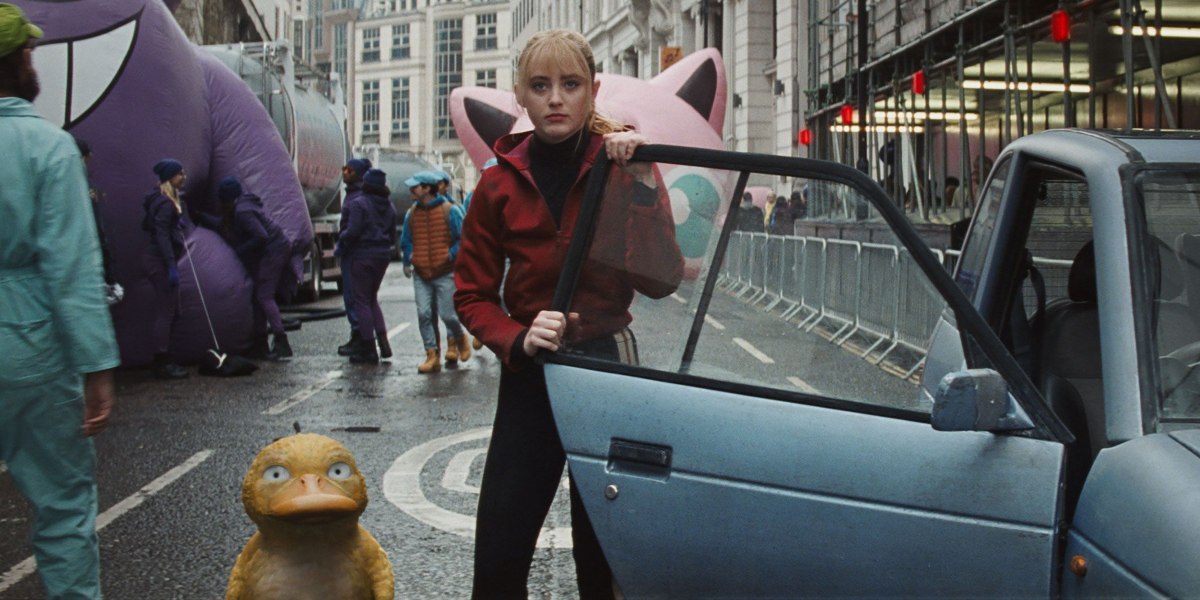 Yes, this is magic science, but even magic science has to have consistent rules in order to fully develop a fantasy world. Mewtwo simply states that Pikachu would lose his memories during Mr. Goodman’s transfer process, but didn’t explain why. Was it because Pikachu wasn’t under the effects of the R gas? If so, wouldn’t it have been more convenient to not use the mayhem-inducing R gas in the first place, thus preventing the transferred humans from understanding, and perhaps reversing, Mewtwo’s transfers?

Detective Pikachu was a very fun film, but the whole of the plot starts to unravel right about here. For the entirety of the movie, Tim traveled around with Detective Pikachu. Tim was the only one that could understand the electric rodent, and apparently, that wasn’t a big enough hint for the amateur sleuther. 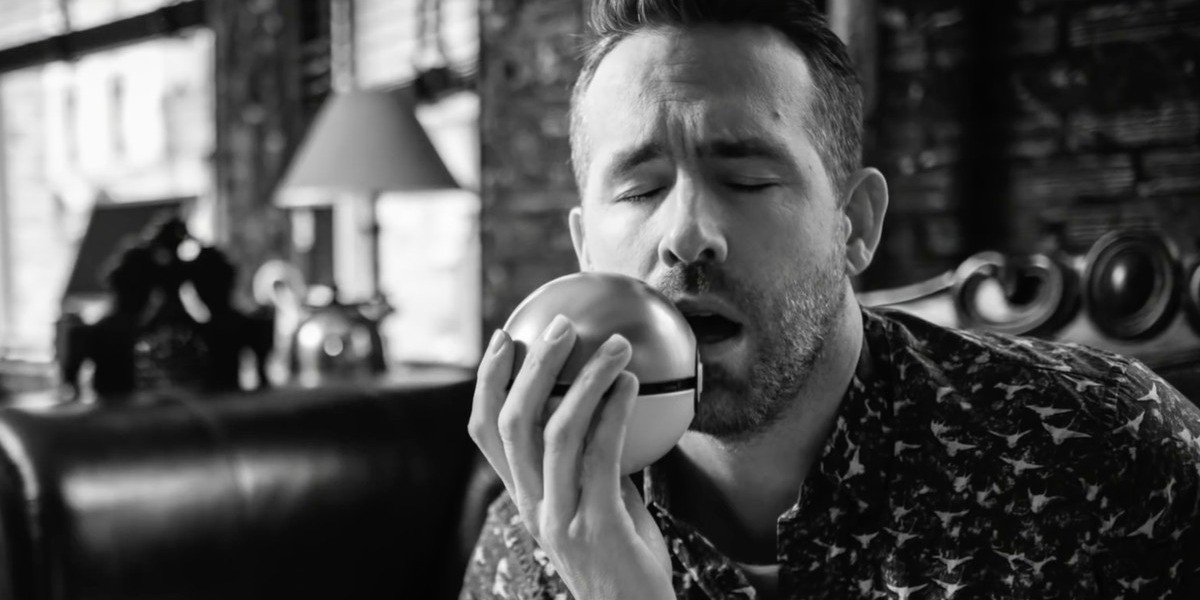 In the film, we’re given the context that Tim hasn’t really seen his father for around 10 years. Did those 10 years not include any phone calls? Would it be possible for a man to completely forget his own father’s voice in a similar situation to Tim’s?

4. Why did Tim need to be present for Mewtwo to transfer back Mr. Goodman?

The story continues to fall apart at the seams when we get to this plot device: Tim needing to be present in order for Mr. Goodman’s body to be restored. Is the answer here simply “DNA”? Mewtwo is the genetically created and mutated form of Mew, which does sort of explain how Mewtwo’s powers would be based in genes. 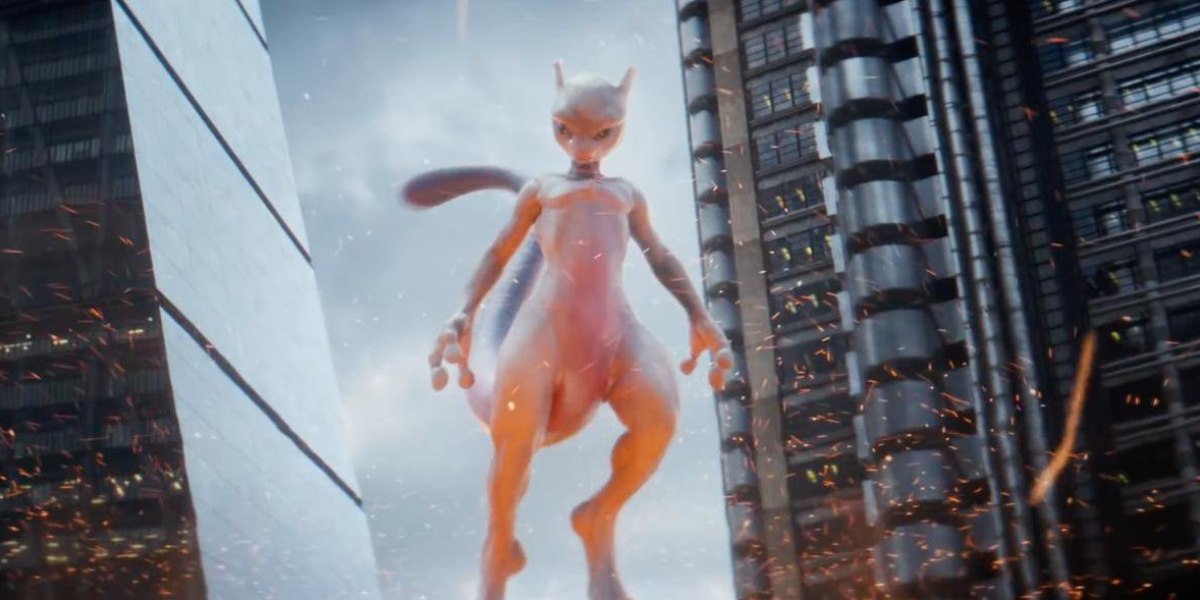 At that, there weren’t family members around for all of the other restorations at the end of the film. What gives, Mewtwo? Why the inconsistent plot logic? Are we really going to just toss out random rules, only to have them specifically applied where needed?

5. Where does ‘Detective Pikachu’ fit in the ‘Pokémon’ universe?

This one’s the biggest stumper, mainly because of how expansive the Pokémon universe is. To start things off, are we in the manga, main series video games, or anime? And if we’re in the anime (as it appears we may be, seeing as Mewtwo is referenced as having escaped Kanto 20 years ago), which universe? Are we in the new one started by Pokémon the Movie: I Choose You!, or are we in the original Ash universe? 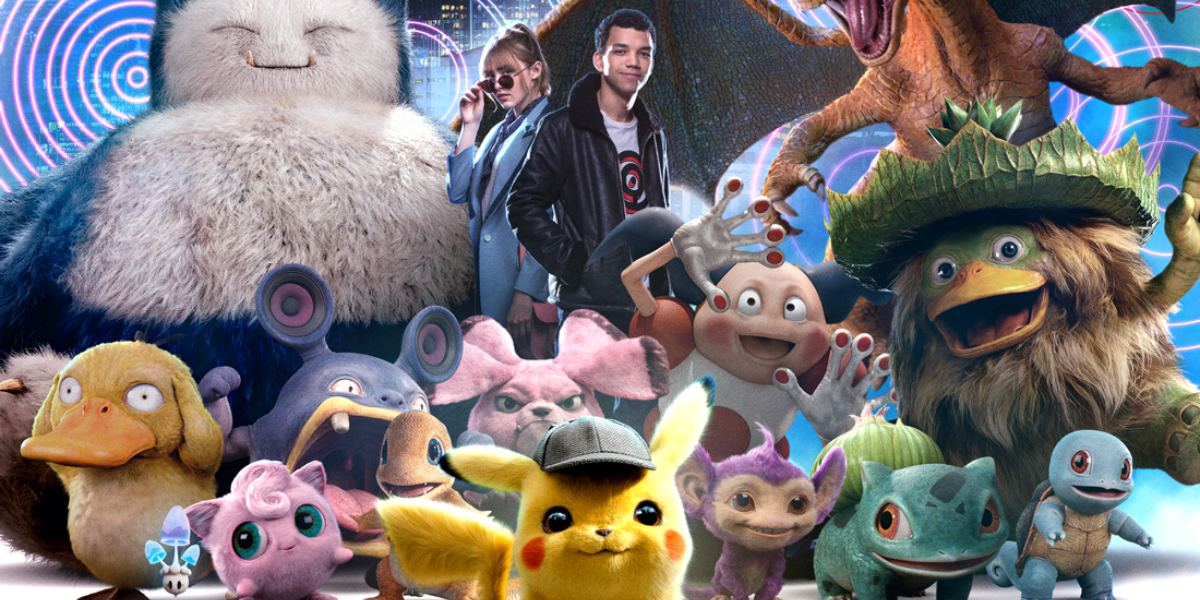 If we are in the games, where is Ryme City located? We could be somewhere in the Sinnoh region, as Tim has a poster referencing a Sinnoh Pokémon tournament in his childhood bedroom. The manga diverts the most from the other two’s canon, likely leaving that out of the realm of possibilities here. Did Team Rocket have something to do with the R gas? Was there a Team Rocket in this universe?

What are some mysteries that you still want to have solved about ‘Detective Pikachu’?