We use cookies to ensure that we give you the best experience on Hypable. If you continue to visit us, we will assume that you are happy with it.
12:45 pm EDT, September 1, 2019

A month after its release, it’s time to talk in-depth about all of the death, gore, and plot twists in Dark Age. (Major spoilers!)

Like the rest of the Howlers, leading up to the release of Dark Age I took all the comparisons of bloody descriptions between the A Song of Ice and Fire and the newest installment of the Red Rising series with a grain of salt. A Song of Ice and Fire is famous for its graphic depictions of violence and gore, along with George R. R. Martin’s penchant for killing off his characters with one fell swoop. I didn’t think, or refused to believe, that Pierce Brown would accomplish, no, exceed the gore that was the Red Wedding or the Battle of the Bastards.

I, of course, was entirely wrong. Pierce, I say this with the utmost respect and awe: You are a viper. I’m not squeamish, at least I didn’t think I was before I began the journey that was Dark Age. Dark Age is without a doubt the bloodiest book I have ever read. Bloodbath isn’t even gory enough a word to describe it.

Warning for major spoilers, including but not limited to character deaths, plot points, and plot twists. Stop now if you haven’t read Dark Age in its entirety. 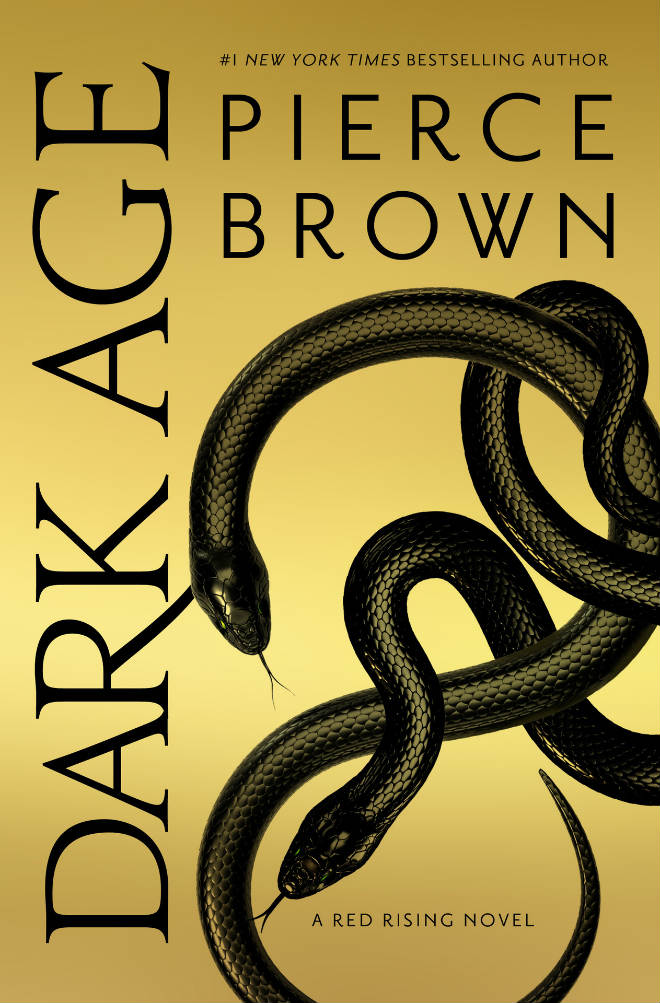 Sorry, not sorry in advance for all of the ASOIAF references, but there simply isn’t another bloody enough series that compares to the Red Rising series that I’ve read, so bare with me.

Character death is something that I find hard to stomach, but I think I’m officially desensitized toward it thanks to Dark Age. From the first death in the book until the final page, I was floored at not only the sheer mass of deaths, but the descriptions of each gorydamned one of them.

The Day of the Red Doves is hereby the new The Red Wedding. I switched between listening to the audiobook of Dark Age at work and reading it once I got home. Unfortunately for me, I was at work when I listened to The Day of the Red Doves. I just so happened to also be at work when I was listening to A Storm of Swords and I had the same reaction toward both: I stopped what I was doing and started sobbing.

Dancer and the Senate’s death via poison, along with Daxo being ripped apart and Mustang being mauled and captured will forever be ingrained in my memory.

Besides The Day of the Red Doves, the imagery that affected me most were the horses trampling over everyone and killing them like the Battle of the Bastards, all of the impaled bodies a la Vlad Dracul, Seraphine being cut in half, Mustang cutting off her own fingers, and Ulysses.

Alexander’s fake out death was such a good red herring that I was utterly shocked when he actually died. I really believed that he wouldn’t die because he’d already been thought dead. After saving 83,000 people, I thought for sure if anyone close to Darrow stayed alive, it would have been him.

The resilience of Golds astounds me. When they get seriously injured, I think they’re done for, but that’s rarely the case. Golds are almost god-like in their ability to continue on without food, water, or sleep. So it’s only when they die that I remember that they are, in fact, human. Even then, the only time you can believe the death is if they are physically ripped apart. Even then, it’s questionable. Take Ephraim, for instance. He’s a Gray, but he survived a lot of injuries in the series, including his heart getting eaten, which he survived thanks to Electra and Pax. Resilient, and yet his death was probably the one that impacted me the most, and I’m trying not to be upset about Pierce “burying the gays” with first killing of Trigg and now Ephraim. War is war, after all.

The entirety of Dark Age has left me with the same feeling that all of the penultimate chapters of Star Wars conveys: that things look hopeless, but the heroes will surely triumph.

But who are the actual heroes? Pierce did a superb job with the character Lysander, who I felt for throughout not only this book, but when he first became a POV character. To Lysander, Darrow is the villain of his story. To everyone, they are the hero in their own story and every hero needs a villain. Lysander’s descent into becoming a supervillain of the series was so gradual that it didn’t quite register with me until it hit me over the head.

Darrow may be our hero, because we’ve followed him from the start, but is he actually a hero? Is what he is doing truly what’s best? Everyone is morally grey in the series, and Pierce knows how to spin court politics and war in the favor of whoever’s POV he’s writing for.

The major plot twists shook me, in all honesty. Circling back to the whole “need to see the dead body” thing… When Cassius died and his body was taken away, I thought that maybe he could be alive, but Pierce was once more brilliant about this. 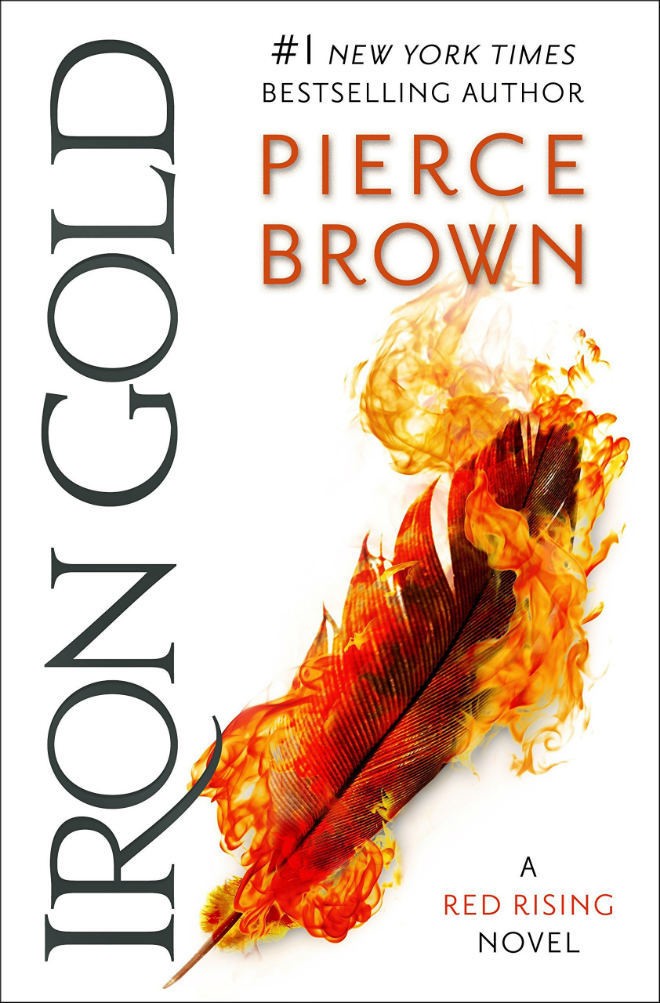 He prolonged Cassius’ return so long that I no longer believed that Cassius could possibly be alive. I’d assumed, like Lysander, that he was gone. I was positive that if Cassius had survived, the reveal would have come sooner. Patience is a virtue, and Pierce has it in abundance.

Speaking of patience: the ultimate twist came from the reveal of The Jackal clone. The time jump makes so much more sense now that we know about the clone. Lilith’s obsession with The Jackal was the perfect grounds for The Jackal to return. It’s so messed up, absolutely insane, but believable within the Red Rising Universe. I can’t wait to see the final showdown between this creepy child version of The Jackal and Darrow.

My favorite character is Sevro, so I spent the first half of the book wondering where he was and when he’d make his appearance. While he wasn’t in it much, we got some amazing Sevro scenes. His room and house were superb, his humor and love for his family gave such an in-depth look at his psyche that we have rarely gotten to see. The coffee scene with Mustang was simply perfect as well.

Sevro’s lack of presence actually upped the suspense of the entire book for me. He’s always been by Darrow’s side, always had his back, and his absence was meant to give us anxiety. His capture, his pure terror, punched me in the gut, which is what Pierce was probably going for.

Sevro being captured with no word on how he’s doing, and Darrow possibly being dead at the end of the penultimate novel of a massive series doesn’t give readers much hope, but surely if anyone can pull it off, it’s Reaper and his Howlers.

Related: If you liked The Hunger Games, then you’ll like these dystopian series