Daenerys Targaryen should win the Game of Thrones

Just because Daenerys is the most obvious choice to win the Game of Thrones doesn’t mean it would be any less profound if she did.

I have to admit that either Jon or Dany winning the Iron Throne would be a little bit boring. They’re both good people whose rule would be just. It doesn’t exactly give us the kind of shocking twist the series has been known for.

Then again, after eight seasons of Game of Thrones, that’s the kind of leader you want to see donning the crown.

Daenerys Stormborn of House Targaryen, the First of Her Name, Queen of the Andals and the First Men, Protector of the Seven Kingdoms, the Mother of Dragons, the Khaleesi of the Great Grass Sea, the Unburnt, the Breaker of Chains, is (as far as most people know) the rightful heir to the Iron Throne, but she’s got so much more going for her than a myriad of titles.

Daenerys is a woman of action 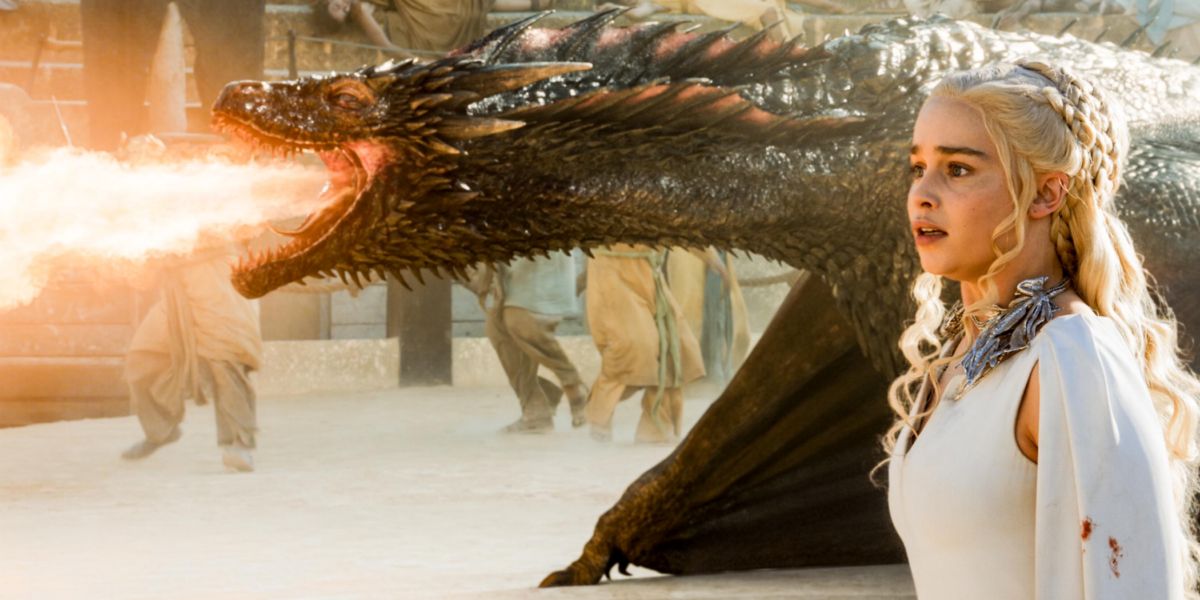 When Game of Thrones began, Dany was at an extremely low point in her life. She had been abused verbally, physically, and sexually, and she had been traded and degraded. She had no voice of her own and she often found herself just trying to survive whatever life threw at her.

But Dany made something out of nothing. She clawed her way out of misery, finding something to fight for. Her dream of reclaiming the Iron Throne has been enough to drive her every move. But while many leaders are often more interested in talking a big game than actually doing anything about it, Daenerys is not afraid to back up her words with even bigger actions.

And boy does she know how to send a message. When she gained possession of the Unsullied, she used the power of the golden whip to order them to kill their masters. Then she freed them, saying there would be no consequences if they decided to leave her army. She often uses her dragons to make a dramatic entrance, knowing it might be the only way to get a person to take her seriously. Then there was that time she threw the chains of the people she’d freed over the walls of Meereen to warn the slavemasters of what was to come. 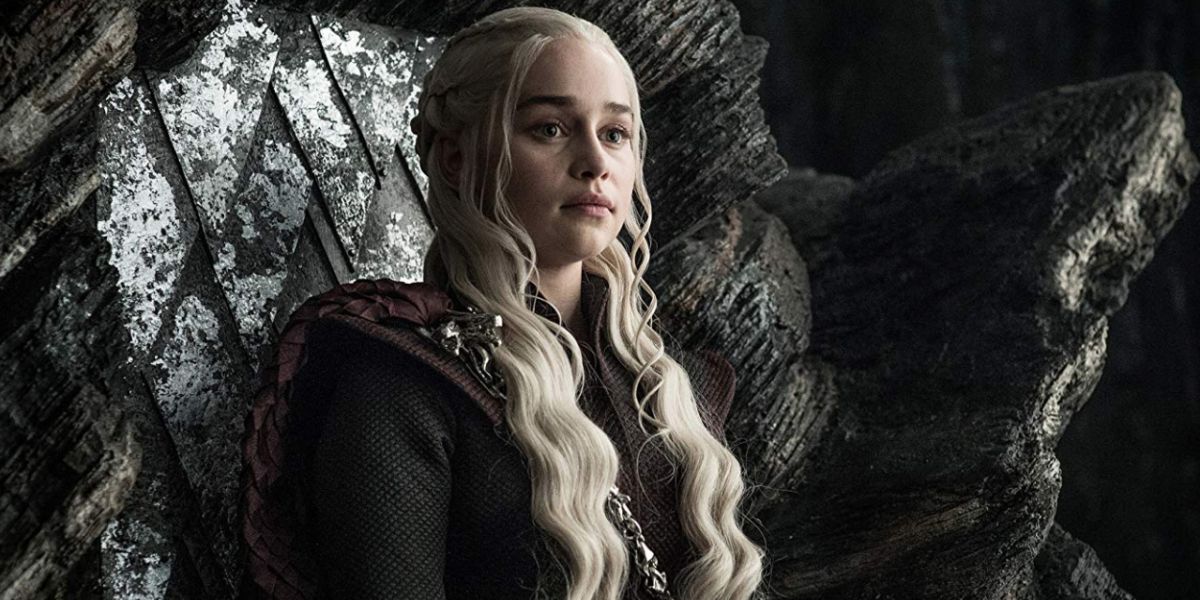 There was a time in her life when Daenerys was incapable of standing up for herself, let alone others like her. That time has passed, and now Dany refuses to bow to any man (or woman). This has caused contention in the past, especially because most ruling men won’t take her seriously, but she has managed to find a way to continue manipulating situations to work in her favor.

For both men and women, marriage is by far one of the most important negotiation tactics you can employ. Daenerys was given to Khal Drogo because her brother wanted a Dothraki army in order to take the Iron Throne for himself. Later, Dany agreed to marry Hizdahr, a leader in one of Meereen’s noble families. The move was strictly political, and she informed her husband that she was still in control of both the marriage and the city.

Daenerys is an extremely intelligent tactician, and she’s taken part in many difficult negotiations. She doesn’t approve of slavery, and yet she recognizes the ramifications of upending an entire city’s way of life. She has often found ways to keep the peace while staying true to herself. Dany now realizes that an idealistic world is impractical, but she also refuses to let anyone other than herself be in charge of her destiny. 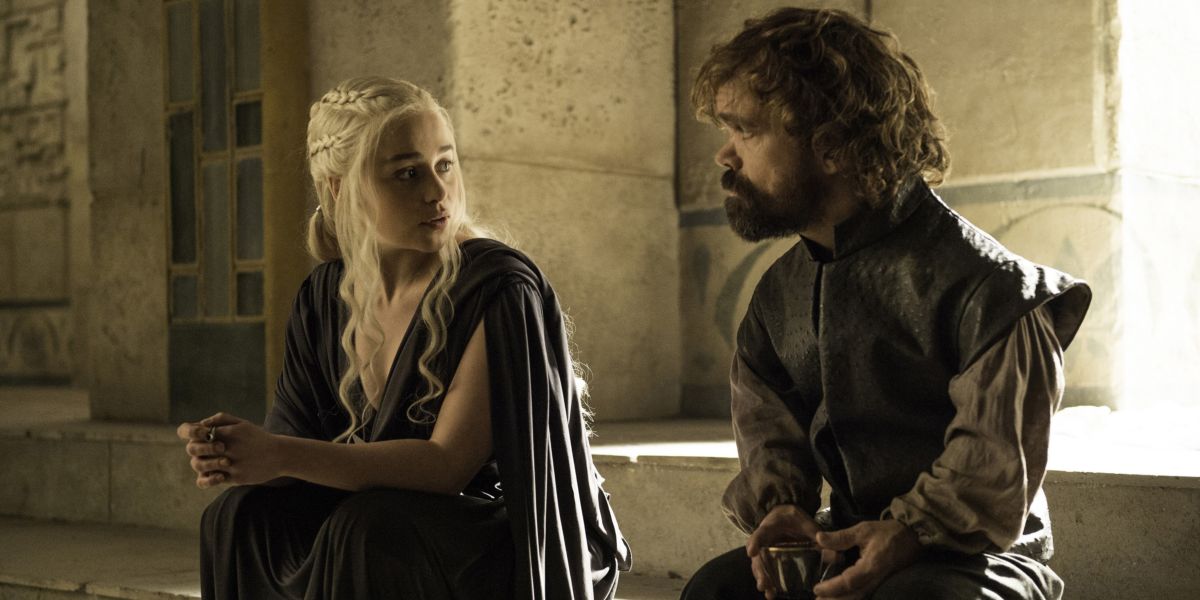 Dany has fire in her soul — and not just the literal kind. She wants to remake the world, bringing justice to the people who have wronged those lesser than them. Her initial answer to injustice isn’t mercy, it’s justice. But sometimes that’s not the right move, especially when you’re an inexperienced queen learning to rule over several cities for the first time.

The Mother of Dragons can be quick to judgement, but she’s also capable of admitting when she’s wrong. She truly does want to do the right thing, and though every bone in her body tells her to continue marching toward the Iron Throne, she elects to stay in Meereen to gather more knowledge of how to rule. She knows if she truly wants to be Queen of the Seven Kingdoms, she’ll need experience as much as she’ll need her army.

Luckily, Dany also has excellent advisors. She may not always do what they tell her to do, but she does listen to them. Tyrion and Jorah in particular have been paramount to her success thus far, and she’s been smart to keep them close. Their differing perspectives allow her to look at situations from another point of view, and on more than one occasion this has led her to making a more moderate, and ultimately better, decision.

Daenerys inspires loyalty in those around her, and part of that is because she doesn’t just want to serve herself. She truly wants to make the world a better place.

Don’t think Daenerys Targaryen is the best choice to rule the Iron Throne? See more below!