We use cookies to ensure that we give you the best experience on Hypable. If you continue to visit us, we will assume that you are happy with it.
1:00 pm EDT, March 19, 2021

‘Constantine’ reboot on HBO Max: Who should be cast as our young, diverse hero?

The Constantine reboot on HBO Max promises a young and diverse lead, but who could be cast to helm such an anticipated series?

John Constantine hasn’t always been given the recognition he deserves, but he remains a beloved character to this day. First appearing in DC Comics’ The Saga of the Swamp Thing, everyone’s favorite demonologist got a leading role in his own series with Hellblazer, and the rest was history.

Keanu Reeves portrayed Constantine in the 2005 movie of the same name, and Matt Ryan portrayed him in the live-action series in 2014, eventually going on to play him throughout the Arrowverse and voicing him in several animated productions.

Now, according to Deadline, J.J. Abrams is developing a Constantine reboot series for HBO Max. Guy Bolton is set to write.

For those, like myself, who were fans of Matt Ryan’s John Constantine, it may come as a disappointment to learn that the actor will not reprise his role in the Constantine HBO Max series.

However, there is a silver lining here: The Constantine reboot has promised to cast a young, diverse lead in the titular role.

Reeves was around 40 when he played the character, while Ryan was around 35. It’s likely Abrams’ Bad Robot production company could be looking for someone around 25 or 30 to play Constantine this time around.

It would certainly give us a newer perspective on the well-known exorcist. John is a perpetual cynic who uses sarcasm and biting one-liners as his most powerful tools. But a younger Constantine could show us a more hopeful, less experienced, and potentially more reckless character.

Pair that with the experiences that come with being a person of color, and HBO Max could have a unique and incredible project on their hands. I’m ready for them to keep all of Constantine’s important traits — his tortured soul, his bisexuality, his trench coat — while also bringing something new to the table.

But who could they cast for the Constantine reboot at HBO Max? It’s anyone’s guess, and there’s a chance they could go with an unknown who might skyrocket to fame thanks to the role. But if they’re planning on using someone we’ve seen before, I’ve got a few ideas.

The parameters here are fairly basic: A potential John Constantine must be a non-American person of color around 30 years old. It helps if we’ve seen them do a darker role in the past, but I used my imagination on a few of these candidates. They’re all incredible actors, after all, and I have faith they’d bring this character to life. 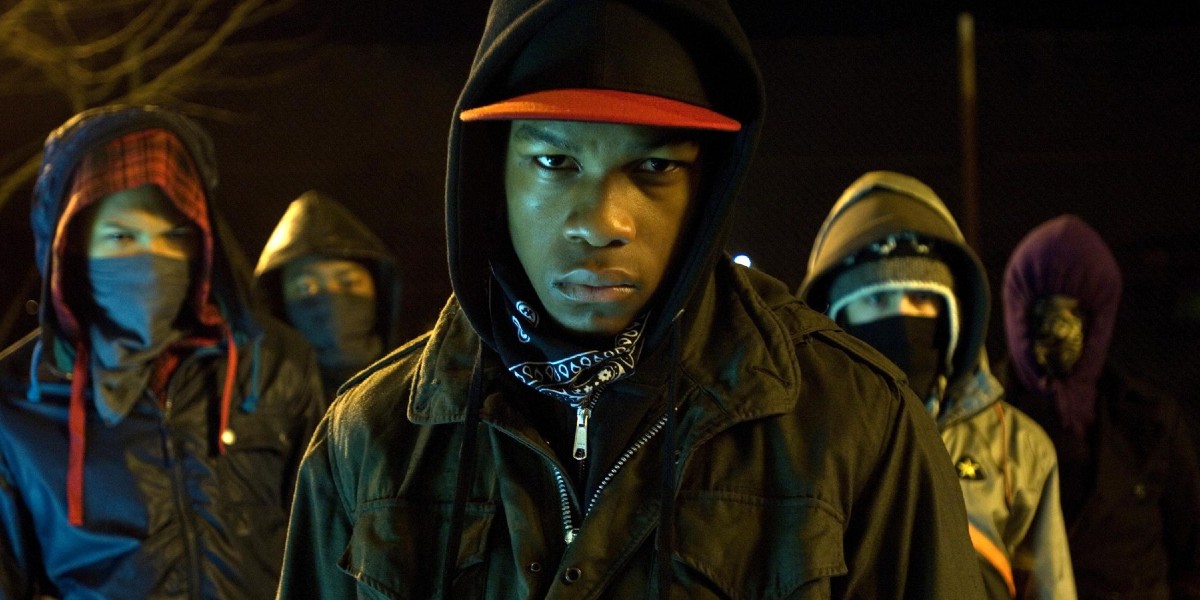 This list is in no particular order, but I have to admit that John Boyega would be my top choice to play Constantine in the HBO Max reboot. He’s 29 years old as of this writing, and if you’ve seen him in Attack the Block, you know he can play someone who’s a little rough around the edges.

Boyega is an incredible actor who knows how to balance drama and comedy. He pulled at our heartstrings in the Star Wars movies, especially The Force Awakens, and while Constantine is about as far from Finn as you can get, I think the franchise has given Boyega a sense of fandom and how important it is to bring to life a beloved character and universe. 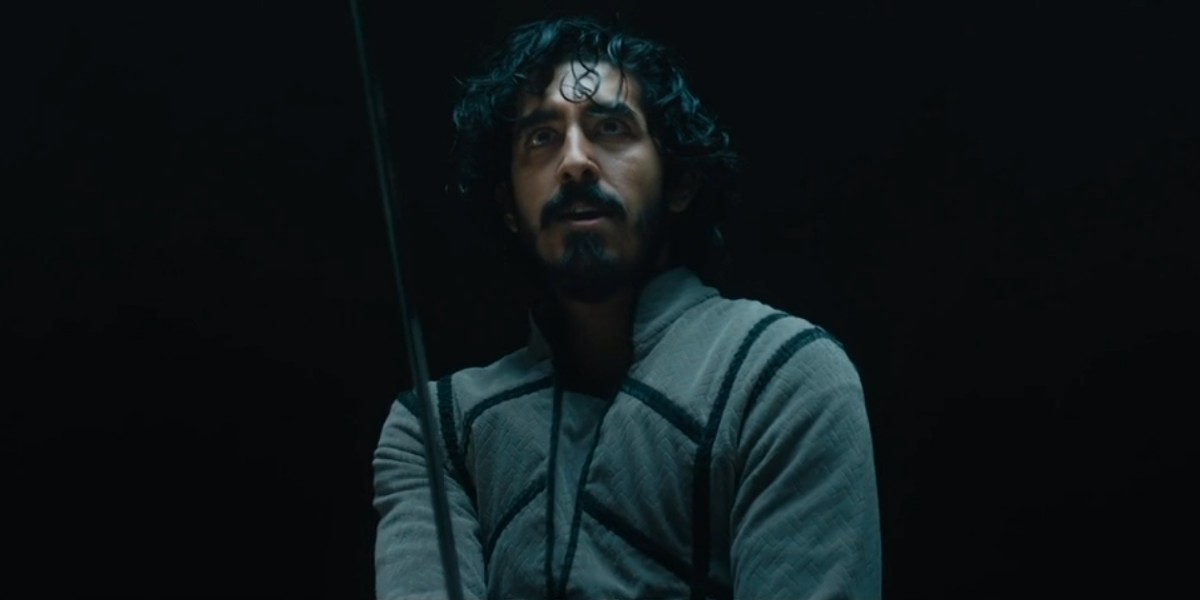 Everyone is anticipating The Green Knight, especially coming right off the back of The Personal History of David Copperfield. Dev Patel is a powerhouse of an actor, and I’d love to see him do something like Constantine.

At 30 years old, he can still play someone in their mid-20s and bring a sense of weight to the role. Regardless of his age, Constantine has experienced immense tragedy and hardship, and it’s certainly a character that any actor would be grateful to dig into. 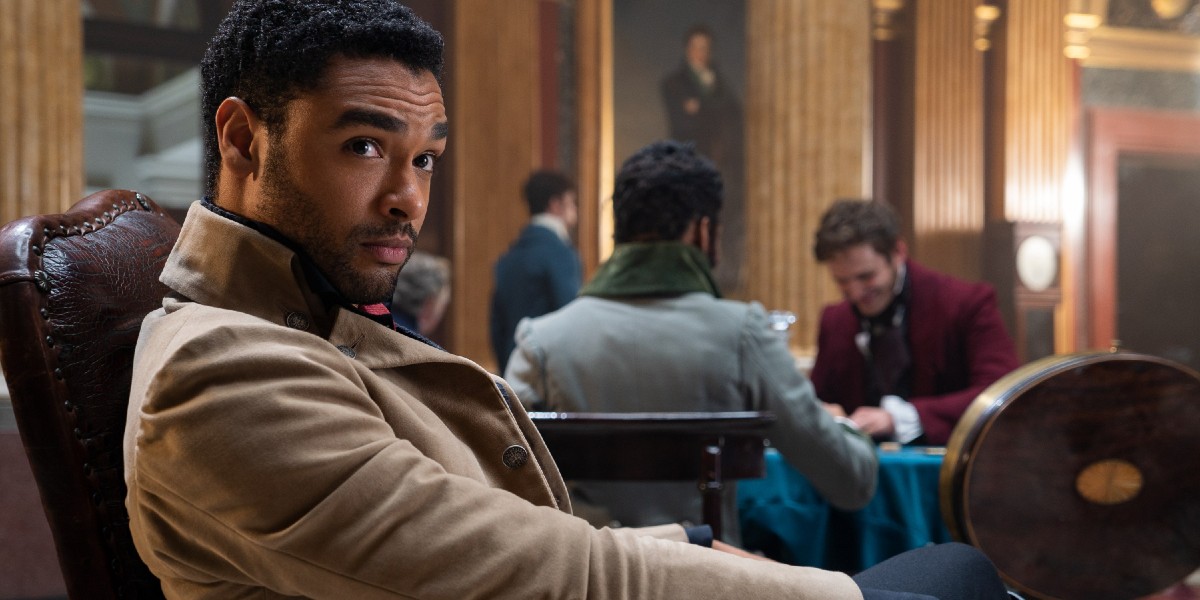 Regé-Jean is no newbie when it comes to television or film, but he’s recently made himself the talk of the town with Bridgerton. Though he’s slightly older than our last two candidates, he has one of those faces that makes him look perpetually young.

In fact, I don’t think he’d have any trouble slipping into a role like John Constantine. If you’ve seen For the People, you know he’s capable of playing a character who’s not exactly sweet as candy. Plus, he’s really got that stubble look down pat, and you need a bit of that to play a haggard looking John. 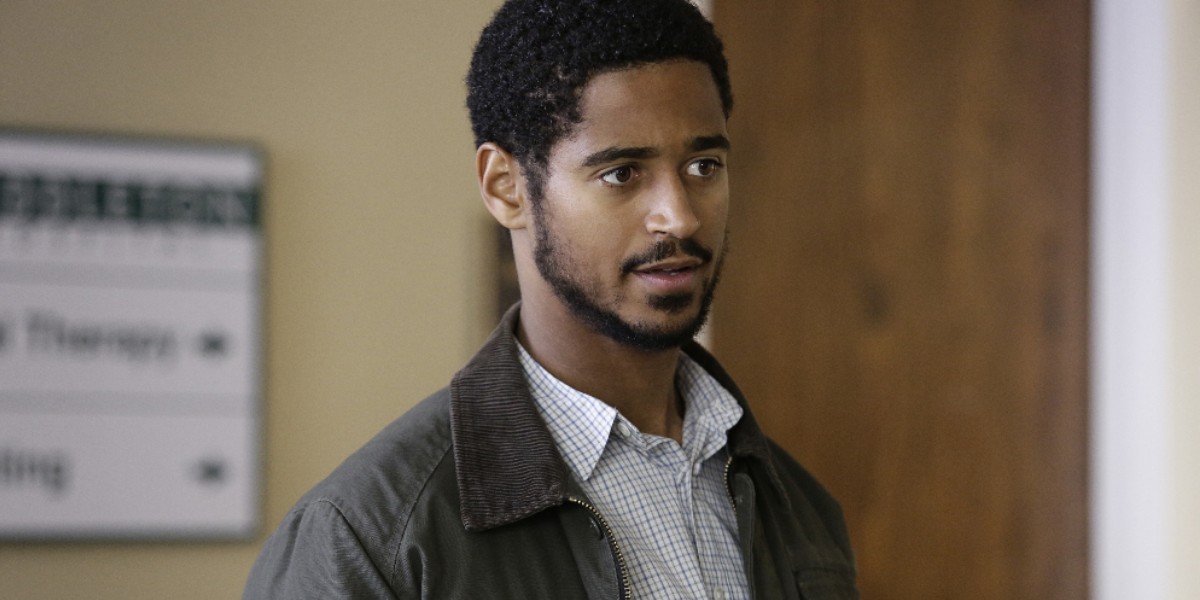 Though he came onto the seen with Harry Potter, Alfred Enoch has kept the momentum going after the films wrapped in 2011. Most notably, he’s had a starring role in How to Get Away with Murder and done a damn fine job of it.

Alfred is another one of those actors who looks perpetually young (or maybe I just can’t unsee Dean Thomas when I look at him). While he does have a contagious smile (those dimples!), he’s also got emotive eyes that would relay Constantine’s trauma to the audience and give us a portrayal of the character we can empathize with. 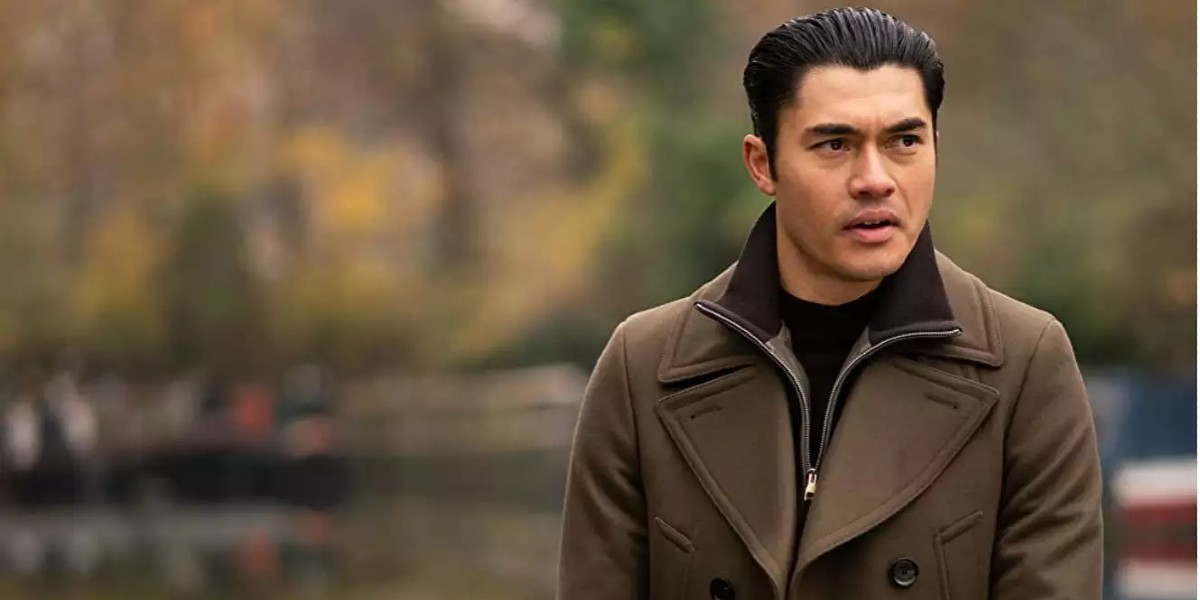 Though he’s the oldest person on this list, Henry Golding could absolutely still play a younger version of John Constantine. He might’ve been everyone’s darling in Crazy Rich Asians, but if you’ve seen The Gentleman, then you know he can play a pretty amazing bad guy, too.

He’s already proven he’s got range, and I think he’d be able to find something in John Constantine’s backstory to latch onto so we can see a darker and grittier side of him. There’s so much source material to pull from here, it’s bound to be a treasure trove of opportunities. 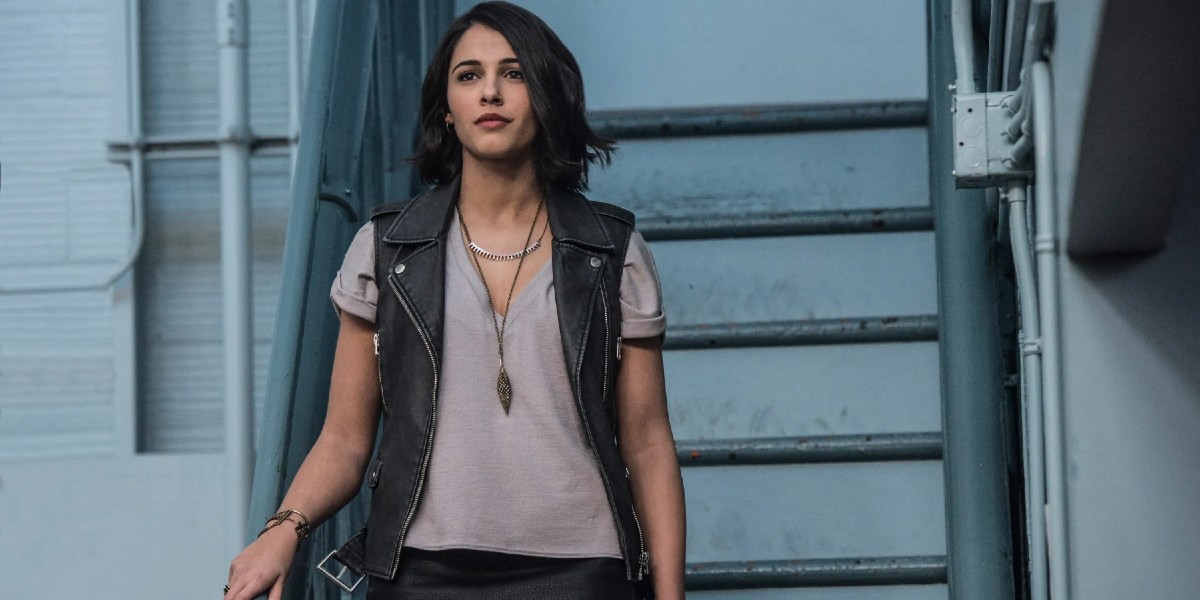 Bonus points for thinking outside the box! Though I doubt HBO Max and J.J. Abrams would be brave enough to give us a female John Constantine, there are plenty of actresses who’d be able to pull of the look. That trench coat and tie would look good on anyone, male or female.

Naomi Scott was Aladdin‘s saving grace, but she was also a major highlight of the 2017 Power Rangers film. She can do action (see also: Charlie’s Angels), and she’s got an edge to her that would lend itself to portraying this character. Maybe if we all hope hard enough, Warner Bros. will throw us a bone.

Who do you want to see lead the ‘Constantine’ reboot on HBO Max?