We use cookies to ensure that we give you the best experience on Hypable. If you continue to visit us, we will assume that you are happy with it.
8:00 pm EST, March 6, 2021

Eddie Murphy’s Coming 2 America relies heavily on nostalgia, but does it stand on its own two legs? Read our review to find out!

About the ‘Coming to America’ sequel

The 1988 classic Coming to America is a perfect blend of hilarity and heart, where we get to see an African prince learn how to live amongst the common people of Queens, New York. He’s looking for his bride-to-be, and in true comedy fashion, shenanigans ensue.

It’s classic Eddie Murphy, and this film has lived in a lot of hearts over the years. Its memorable moments and quotable dialog have stood the tests of time—as has the film itself. It’s as good today as it was when it first released.

It’s safe to say, then, there was a lot of pressure on the Coming to America sequel to live up to expectations.

Thirty years later, King Jaffe Joffer (James Earl Jones) is on his death bed. Akeem (Murphy) will soon take his place, but he must name his heir. Zamunda law says his eldest daughter cannot ascend the throne, despite her obvious qualifications, and so Akeem must retrieve his bastard son from America and teach him how to be a prince.

Eddie Murphy and Arsenio Hall haven’t changed much in the last 30 years, and their on-screen chemistry is as strong as ever. However, their true talent is in transforming themselves into multiple characters, each more unique (albeit stereotypical) than the last.

Read more about our thoughts on the sequel in our Coming 2 America review below. 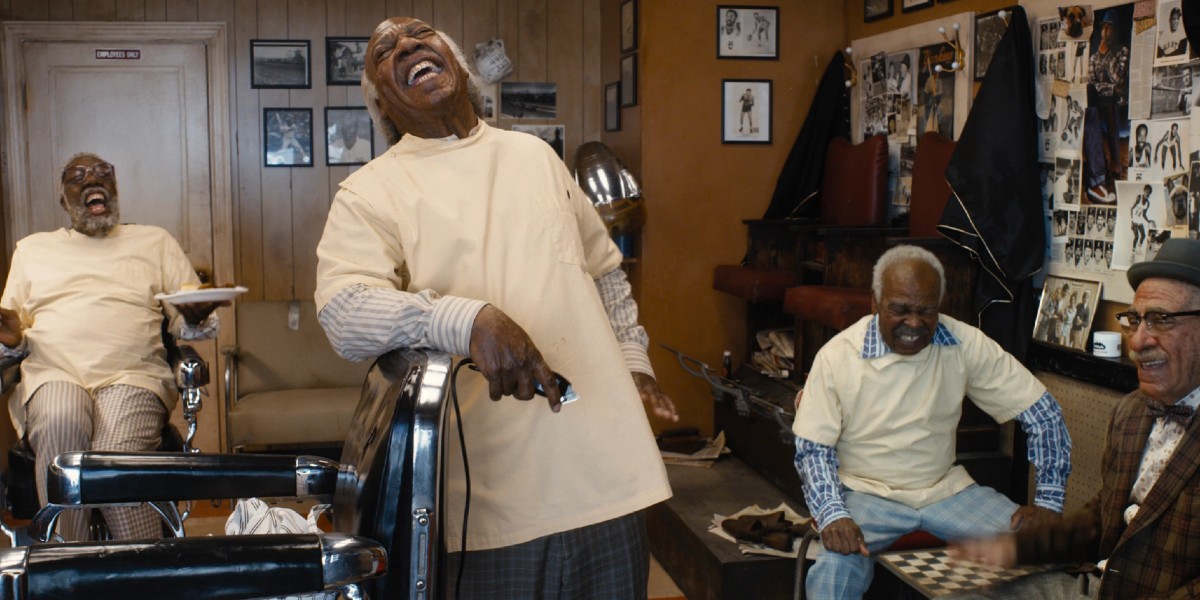 A movie like Coming to America 2 must rely somewhat on nostalgia, especially when the original film and its sequel are made 33 years apart. This is where the second film shines. We see many familiar faces, from Oha to Mr. McDowell to the rapping twins from that one night at the club. Even Babar, the elephant, is given his moment in the spotlight.

It’s the most wonderful walk down memory lane for fans of the original, and I’d highly recommend watching the two back to back to ensure you recognize the dozens of references the film throws at you.

But Coming 2 America must also stand on its own. This iteration brings Zamunda into the 21st century, and between the cameos, the music, and incredible costume design, we see the filmmakers bridge the gap between what was and what will be.

Akeem’s son Lavelle (Jermaine Fowler) acts as our window back into this world. It’s hard to say no to becoming a prince, but Zamunda is overwhelmingly different from his life back home. For someone who’s had to struggle since he was a kid, this is a dream come true. He has everything he could ever want right at his fingertips.

In fact, the roles are now reversed. Akeem is the father fighting to protect his country, relying on tradition to do so. Lavelle is the son who just wants to be happy, whether he’s a prince or not. In this, Lavelle reminds us of a young Akeem, and some of the original film’s heart carries over into its sequel.

Leslie Jones adds her usual brand of comedy as Lavelle’s mother, Mary, and she is bound to be one of the most memorable characters. One of my favorite moments is between her and Lisa (Shari Headley) because even as the film toys with the idea of leaning into various tropes, it decides, sometimes at the last possible second, to go in another direction. 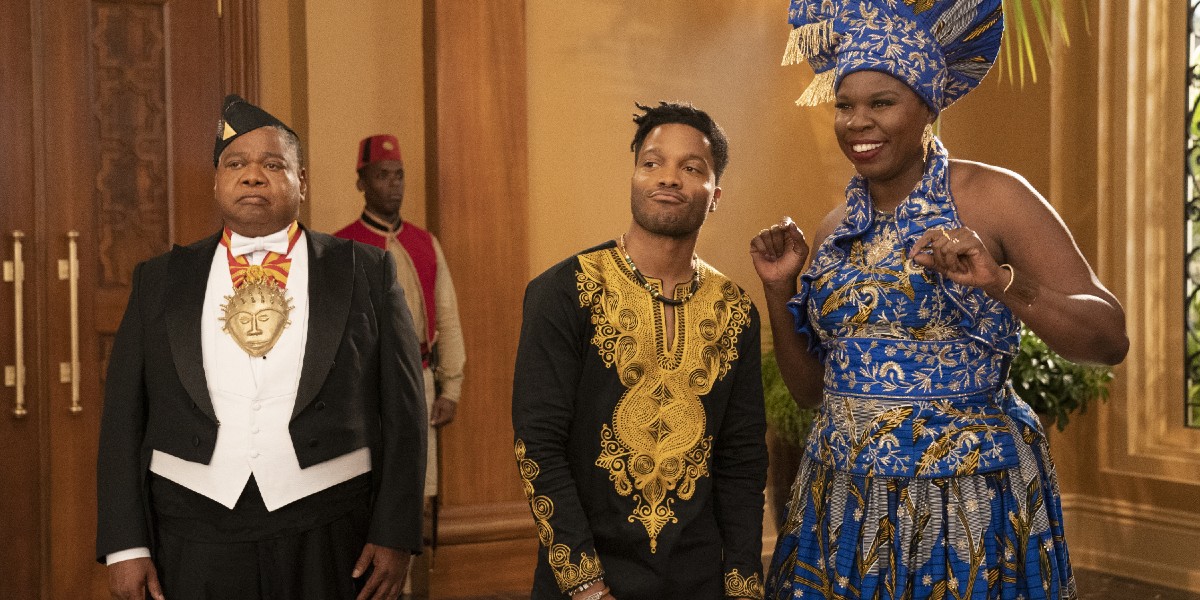 But these moments don’t always land. For instance, Meeka (KiKi Layne) would make a powerful queen, if it weren’t for the law necessitating a male heir. Despite this, the film spends much of its time focusing on the men in the movie—Akeem’s relationship with his newfound son, Lavelle’s rejection of the crown, and General Izzi’s (Wesley Snipes) dogged determination to marry his daughter to the prince.

I don’t fault the movie for including these moments. I like seeing Akeem now responsible for an entire kingdom. I’m interested in Lavelle’s take on Zamunda after living in the United States his entire life. I’m even weirdly invested in Izzi’s incredibly talented dancing troupe-slash-army.

But I wanted more—more of a look at how Lisa adjusted to becoming queen, more about Meeka’s younger sisters, and more about Mary’s relationship with her new best friend.

Meeka has her moments to shine, but they’re few and far between. While the movie offers a satisfying ending, the middle is unfocused. She is shuffled to the side to make room for Lavelle, and even though she’s the one to save the day, it doesn’t quite pack the punch I wanted it to.

Fortunately, Nomzamo Mbatha brings something different to the table as Mirembe, who does not have a traditional role in the palace. She is a royal barber, and someone who offers truth, history, and wisdom to Lavelle as he struggles to find his place in his father’s kingdom.

Coming 2 America was never going to capture the magic of the first movie, but it did offer us more of what we fell in love with in the first place. Akeem was allowed to be flawed, and in learning his lesson, he remembered who he was and the kind of king he wanted to be. He has passed that knowledge down to his children, who will continue to usher in the modern era in his absence.

Maybe in another 30 years we’ll get Coming to America 3, where we see Meeka ruling a kingdom and teaching her own daughter what it means to be queen. Do you agree with our Coming 2 America review? Let us know in the comments below!

If you’re looking for more great superhero storytelling on a weekly basis, then look no further than Amazon Prime’s Invincible.