We use cookies to ensure that we give you the best experience on Hypable. If you continue to visit us, we will assume that you are happy with it.
9:30 am EDT, May 6, 2021

Though the story and life in Smallville for the Kent-Lane family has just begun on Superman and Lois, a surprising character in Lois’ story has made the journey already so much more enjoyable: Chrissy Beppo.

As Lois and family moved from Metropolis to Smallville early on Superman and Lois, Lois’ career prospects hit a snag when her interest in showing the world exactly what Morgan Edge is capable of made working at the Daily Planet, owned by Edge, impossible.

To the rescue, though, was small-town Editor of the Smallville Gazette, Sofia Hasmik’s Chrissy Beppo, who offered Lois a job and teamed up with her to show the world this other side of Morgan Edge. Which, to my surprise, has brought a beautiful character and friendship to life.

What makes Chrissy such a surprising character? 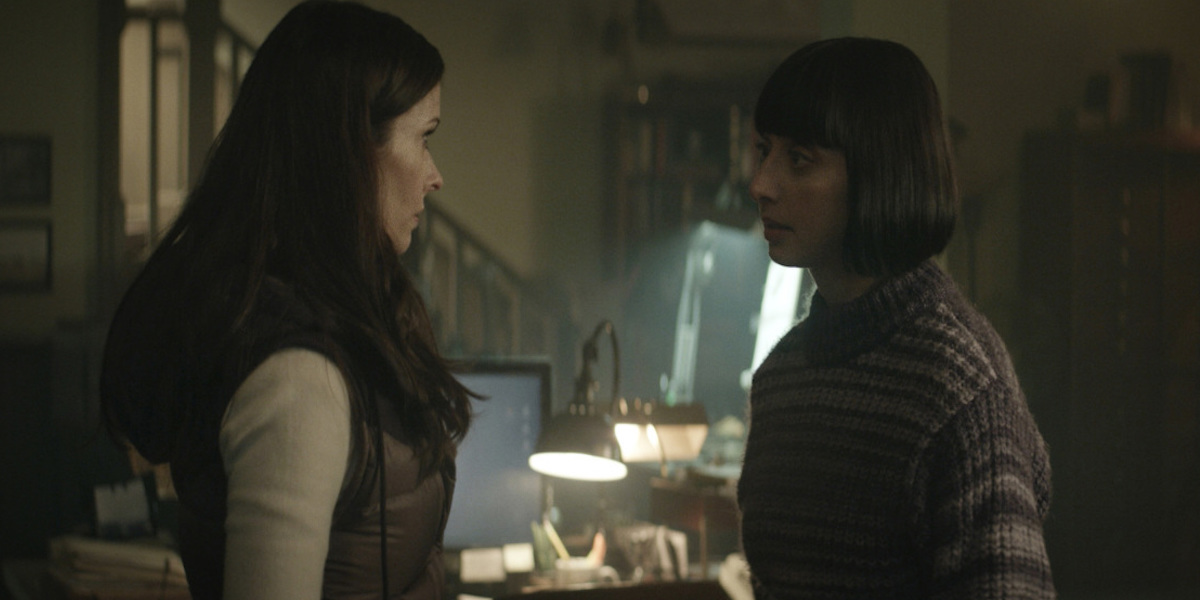 Superman and Lois‘ Chrissy Beppo has only been in a couple of episodes thus far, but she is quickly becoming the most interesting and enticing supporting character on the series.

She’s an honest, funny, and loyal character, looking out for what’s best for Smallville and herself. As the sole person keeping Smallville informed, she took on a great deal of responsibility to ensure the town had the knowledge they needed (even if there was nothing huge going on).

'Superman & Lois' renewed for season 2 at The CW

Chrissy is often a refreshing breath of comedic relief, lightening up the moments where Lois could not be more serious or invested in her mystery. Her lines are often incredibly witty or just plain goofy, which makes her fit in well in a show built around Clark Kent.

Everything we see from Chrissy makes me want more. She’s a character that makes you love her from the very first scene, and she’s brought a more grounded, realistic element to the show as Chrissy is, without a doubt, someone you could meet anywhere in the world.

Most notably, it’s great to have her on Lois Lane’s side and exploring a side to the show that many were worried we wouldn’t see much of: Investigative journalism. 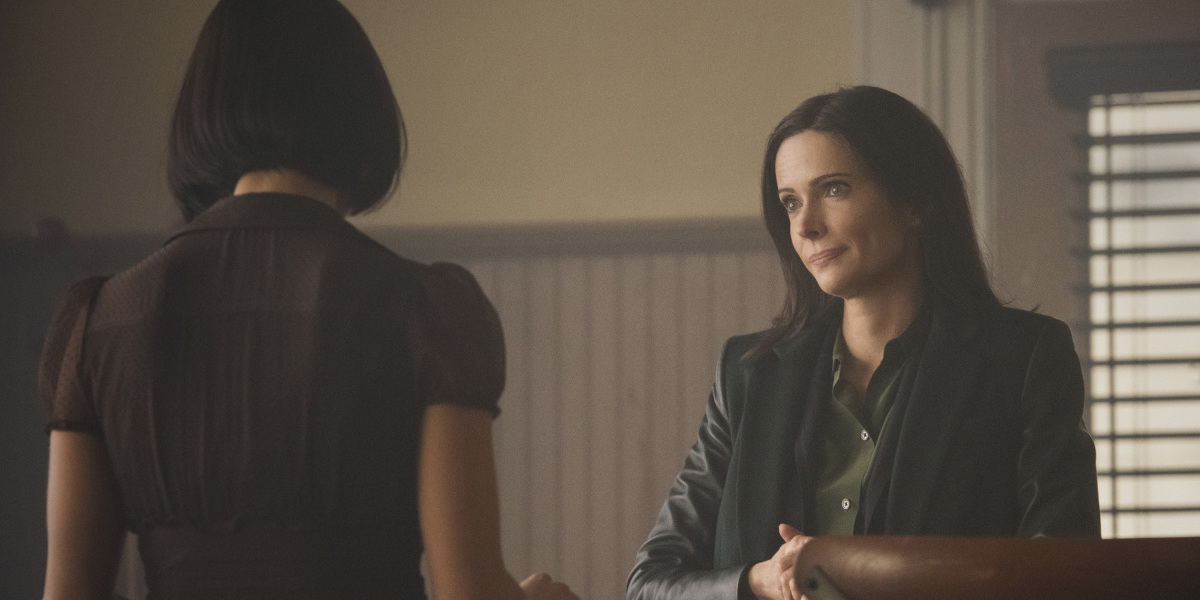 We’re just five episodes in, but Chrissy Beppo is already proving herself as an investigative reporter (and Lois’ own sidekick), too. As Morgan Edge has tried to prevent Lois Lane from doing her job, as he knows she’ll inevitably get to the truth, Chrissy has stood tall by her side.

The only time she’s faltered, reasonably so, is when the issue of Lois’ contract was brought up, and a little paper in Smallville could not afford to take the brunt of a lawsuit, so Chrissy and Lois folded. Still, she tried to take matters into her own hands.

The most recent episode of Superman and Lois saw Chrissy following Edge’s crony, Leslie Larr, and putting her life at risk to discover the truth of what happened to Derek Powell. (I was seriously worried for her and if she would get out of that situation.) She’s proving herself to be just as dedicated as Lois, making the two quite the pair.

The friendship between Chrissy and Lois is still new, but has great potential. It feels like a twist on the Clark and Jimmy relationship, and is the first major friendship between two women on Superman and Lois. There’s already a great deal of trust there, and future episodes will likely deliver more development of both their personal and working relationships as their investigation into Edge continues to unfold.

Chrissy’s enthusiasm over working with her idol in the journalism world is felt in their every interaction, which is incredibly relatable. Who wouldn’t be mesmerized to see the glorious Lois Lane in her element? 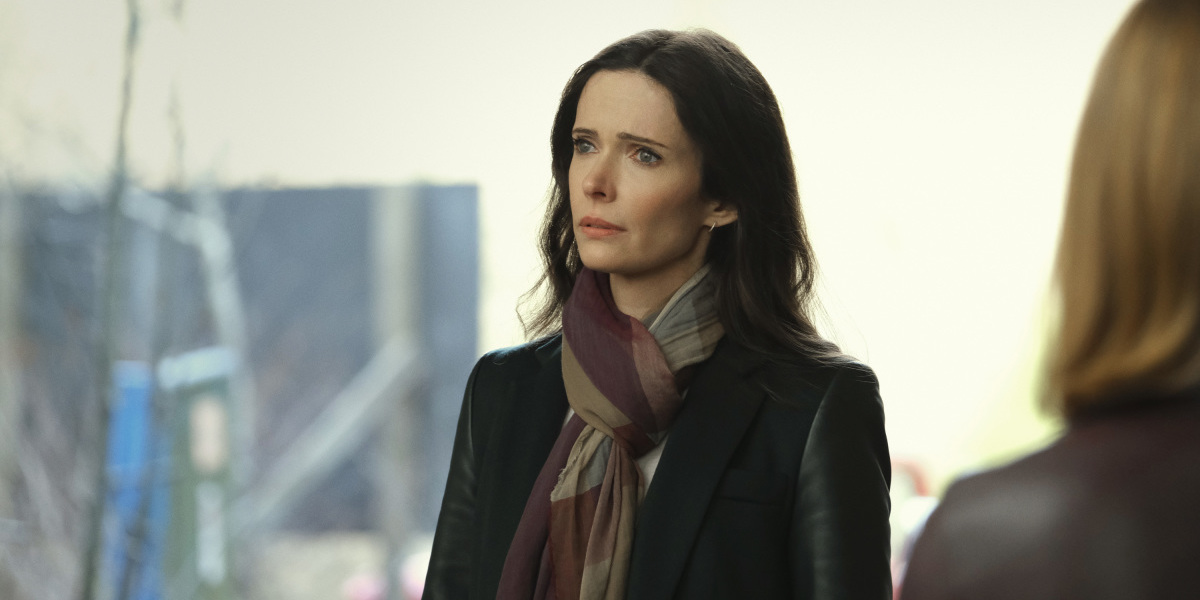 Aside from the villains, we don’t know as much about Chrissy as some of the other supporting characters. As a long-time resident of Smallville, she seems rather isolated from everyone else, which is quite interesting in a town that is repeatedly described as a place where everyone knows and cares about their neighbors.

There’s so much potential for Chrissy Beppo to become a more integral character on Superman and Lois, especially as interest in the Smallville Gazette grows (thanks to Lois Lane and the brilliant story she will likely soon be publishing on Morgan Edge). Plus, it would be thrilling to see exactly where Chrissy stands with other residents like Lana and Kyle Cushing.

By the end of Superman and Lois season 1, here’s hoping Chrissy Beppo is, first of all, still alive, and Sofia Hasmik is promoted to a series regular for the already-ordered season 2. Her presence is not one I want to lose, especially as the only woman that Lois is currently friends with (and on a show like this, there can always be more focus and attention on healthy relationships between women).

Superman and Lois continues May 18 at 9 p.m. on The CW! Look out for our reviews weekly!

The first trailer for Ted Lasso season 2 is here and it offers up a fantastic first glimpse of what’s in store for fans when the series returns.

Bryan Cranston and Annette Bening will play a husband and wife who win big in an all new original movie coming soon from Paramount+.

Great news, Lorde fans— the pop star has finally announced when we can expect to get our hands on her new album, Solar Power!