We use cookies to ensure that we give you the best experience on Hypable. If you continue to visit us, we will assume that you are happy with it.
1:00 pm EDT, May 19, 2019

CBS is finally building up a solid group of shows with Black people in front of and behind the camera. But, there’s one obstacle that may keep people from watching its best Black shows – an additional paywall.

The modern change in programming started back in 2014 with Halle Berry’s Extant, which was under-promoted and eventually cancelled. CBS got it together in 2017 with Star Trek: Discovery – the first show in the franchise to feature a Black woman as THE leading character.

Discovery has connected with fans, garnered critical acclaim, and is currently gearing up for a third season. This success was recently followed by Jordan Peele’s revival of The Twilight Zone, which has featured several prominent Black and POC actors like Sanaa Lathan, Tracy Morgan, Steven Yeun, John Cho, and Jessica Williams.

It’s one of the most enthralling, introspective, and entertaining new shows to hit TV this year and, like everything Peele has done recently, has been met with rave reviews.

Both shows are the type of inclusion that fans have wanted to see in the science fiction, fantasy, and horror genre and now it’s finally coming to fruition on television. 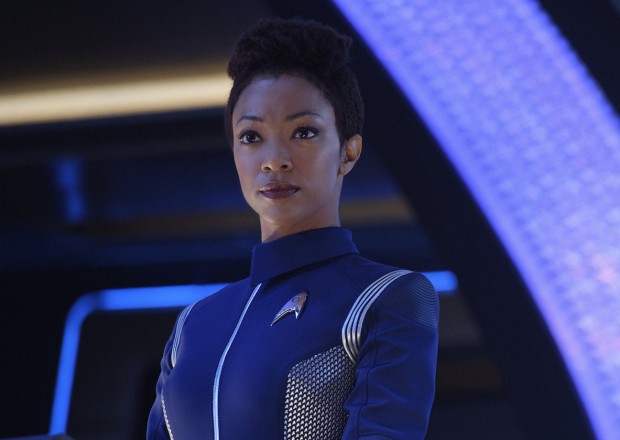 The problem is, these shows are not on the CBS channel that most people are already paying for in the monthly cable bill. Star Trek: Discovery and The Twilight Zone are both exclusively available on the network’s subscription streaming service.

CBS All Access isn’t expensive when you look at it from a standalone perspective. There are two basic price points – $5.99 per month for a limited commercials subscription and $9.99 per month to watch TV sans those annoying commercials and have the ability to download videos to watch offline.

And, there’s a lot offered on the service for people who like to watch throwback CBS shows and want to check out missed episodes of other shows they currently watch.

But, when you think about the total cost of what it takes to keep up with and experience great TV with regular cable and then several a-la carte services to keep up with certain shows like Hulu, Netflix, Prime Video, and pretty much every network developing a subscription service, then it can be a pretty expensive venture.

It makes fans wonder exactly why these extremely diverse (and interesting) shows are both behind paywalls. Honestly, anyone should be able to turn on their TV and be able to experience without having to add yet another streaming service to their bills. 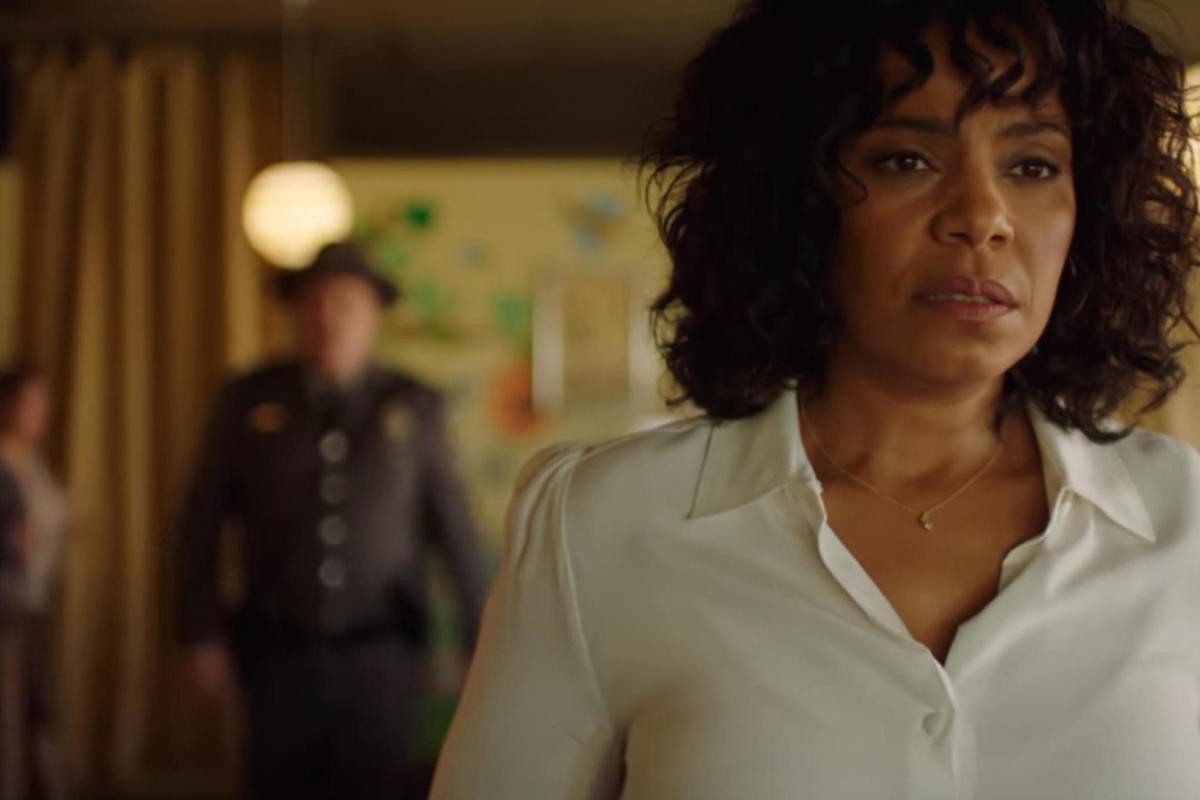 I get it, CBS is in the money-making business and feeling the pressure to keep up with their competitors, but I can’t help but feel like this is a roadblock to even wider distribution and viewership that could lead to even more series along this vein.

It would be awesome to see these shows join The Neighborhood, God Friended Me, and Luke Cage star Simone Missick’s upcoming courtroom drama All Rise and appear both on regular TV and be available to stream on CBS All-Access. There’s always an opportunity to continue releasing Short Treks, behind-the-scenes stuff, early episode releases, and bonus content on All-Access without limiting general access to the episodes.

Hopefully, future sci-fi and horror offerings starring non-White leads will nab more spots on prime-time television so fans who can’t shoulder additional financial burdens are cut off from the fun.