Let’s recap, shall we?

The Falcon and the Winter Soldier finale had Sam officially take on the title of Captain America. He even got a new flight suit from Wakanda with a new color scheme to drive the point home.

Sam took down the Flag Smashers, hoping to talk sense into Karli but ultimately unable to save her life. But that doesn’t mean her message didn’t get through to the world. Members of the GRC tried to label her a terrorist and move forward with the Patch Act, but after Sam’s beautiful speech, they saw the error of their ways.

A lot of threads still hang loose, including those connected to Bucky, Sharon, and Walker, but Sam Wilson as Captain America has been confirmed without a shadow of a doubt.

Now we begin the long, arduous journey of speculating about the Captain America 4 plot. Who will join Sam in the next movie? What villains may come to life, taken straight from the comics? How will Sam continue to grow in his role as Captain America?

What to expect in ‘Captain America 4’ 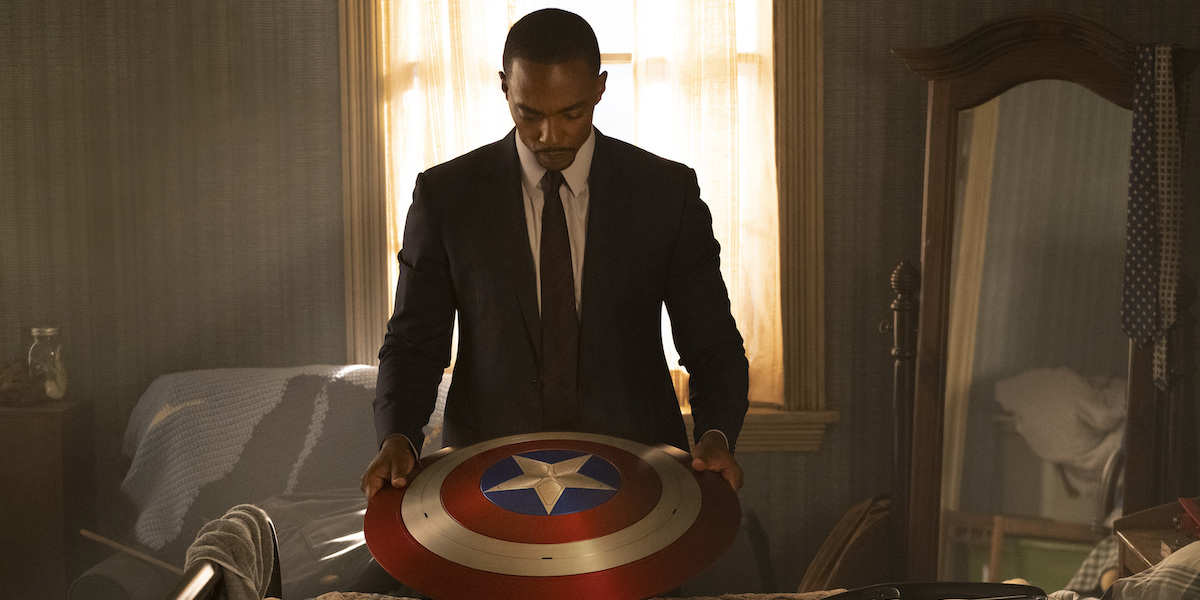 First and foremost, there is no official Captain America 4 release date. According to Marvel’s latest sizzle reel, we know Guardians of the Galaxy Vol. 3 rounds out the current slate in May 2023.

Even these aren’t necessarily official announcements—plus, anything could change between now and the release—so there’s still plenty to speculate about if we take the Falcon and the Winter Soldier finale into account.

Sam, The Falcon, and Captain America 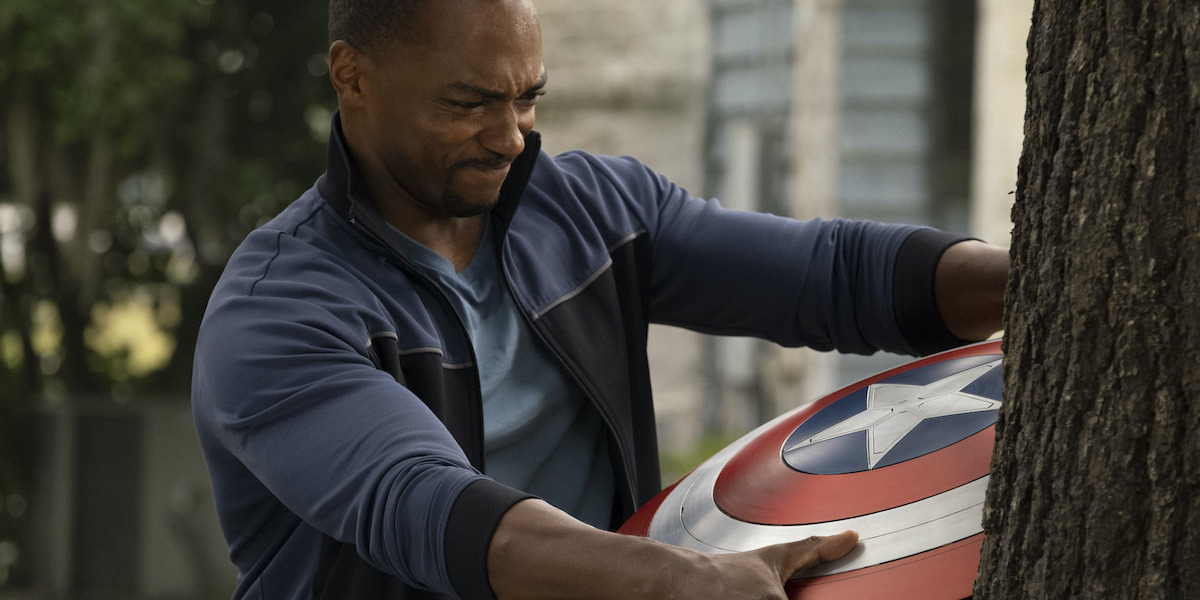 The biggest question for the Captain America 4 plot would be where they’re taking Sam next. In an interview with Entertainment Weekly, Anthony Mackie describes the type of Captain America that Sam will embody:

“It was more so about him talking [Karli and the Flash Smashers] down and trying to communicate with them what they were doing was right, but they way they were doing it was wrong.”

Mackie goes on to say, “Remember, he’s a counselor and he’s a regular guy who just happened to become an Avenger. There’s no superpowers, there’s no super-suit, there’s no super-serum. He’s just a guy. I love the idea of him moving through life as Captain America, as someone who brings peace and change instead of destruction and physical force.”

His speech in the Falcon and the Winter Soldier finale reflects this thinking, and I, for one, will be excited to see how he handles an increasingly strange world full of monsters and magic. Sam’s suit will allow him to go toe-to-toe with many different kinds of foes, but there will always be a greater inherent risk since he doesn’t have super powers.

Of course, with the Avengers on his side, Sam is bound to come out on top. There are currently rumors that Captain America 4 may include Black Widow, who will likely be portrayed by Florence Pugh, though we’ll need to see Black Widow first in order to confirm.

Since the next Captain America movie is so far away and we’re not totally sure what the MCU has in store for us at the moment, we couldn’t possibly guess at which of Sam’s storylines from the comics could make it into the film. We’ll update this page once we know more.

Bucky, The Winter Soldier, and the White Wolf 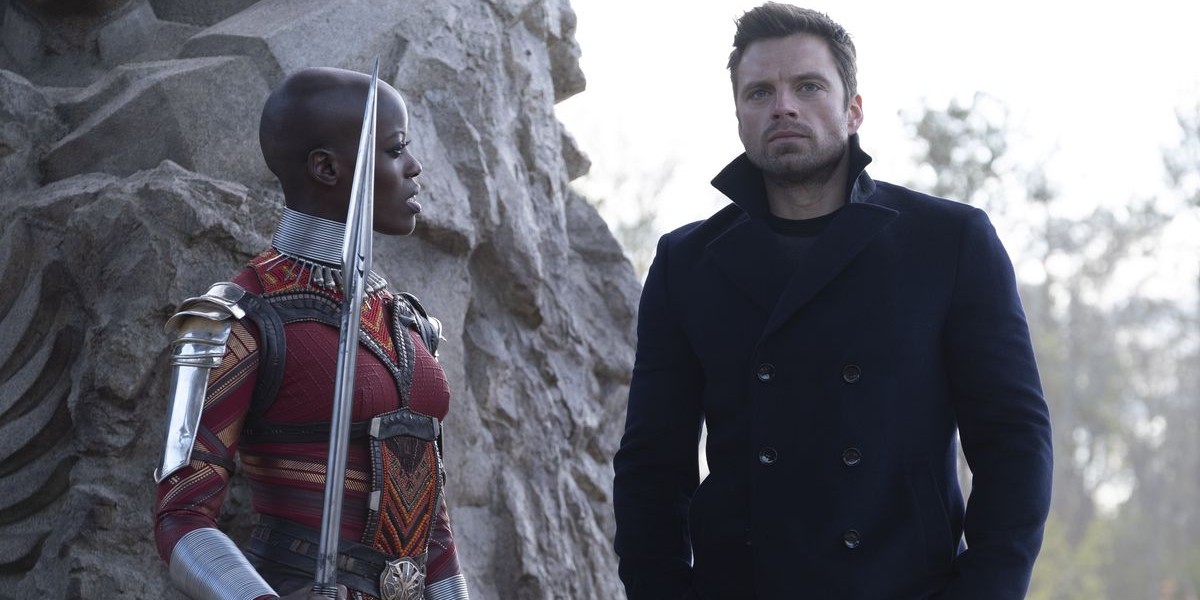 There’s a reason why Bucky’s name didn’t change alongside Sam’s at the end of the finale, and in an interview with Fandom, Director Kari Skogland says, “In terms of the Winter Soldier, more to come.”

Bucky has done what he can to erase his guilt over the time he was The Winter Soldier, and while it’s likely that mantle will never be far from his mind, there is a lot of room for Bucky to move forward and live his life on his own terms.

What will that entail? Well, it seems as though he’s interested in dating. He also likes fighting on the side of good. If Sam ever calls him up, Bucky is sure to answer.

What I find most interesting, however, is Sam’s ties to Wakanda and his White Wolf moniker. He owes a great deal to the people of Wakanda, but he also betrayed their trust by releasing Zemo during Falcon and the Winter Soldier. Even Ayo tells him to stay away for a while.

He has the highest probability for appearing in Captain America 4 or Falcon and the Winter Soldier season 2. Or perhaps he’ll surprise us all and make a cameo in Doctor Strange and the Multiverse of Madness, considering the title and the cast members already attached.

Black Panther 2 is also a huge possibility. He’d be able to adopt his White Wolf moniker and atone for his sins against the country, its people, and his friends. It would be an excellent way for Bucky to move on with his life, as well as a way for Wakanda to keep its ties to the outside world. 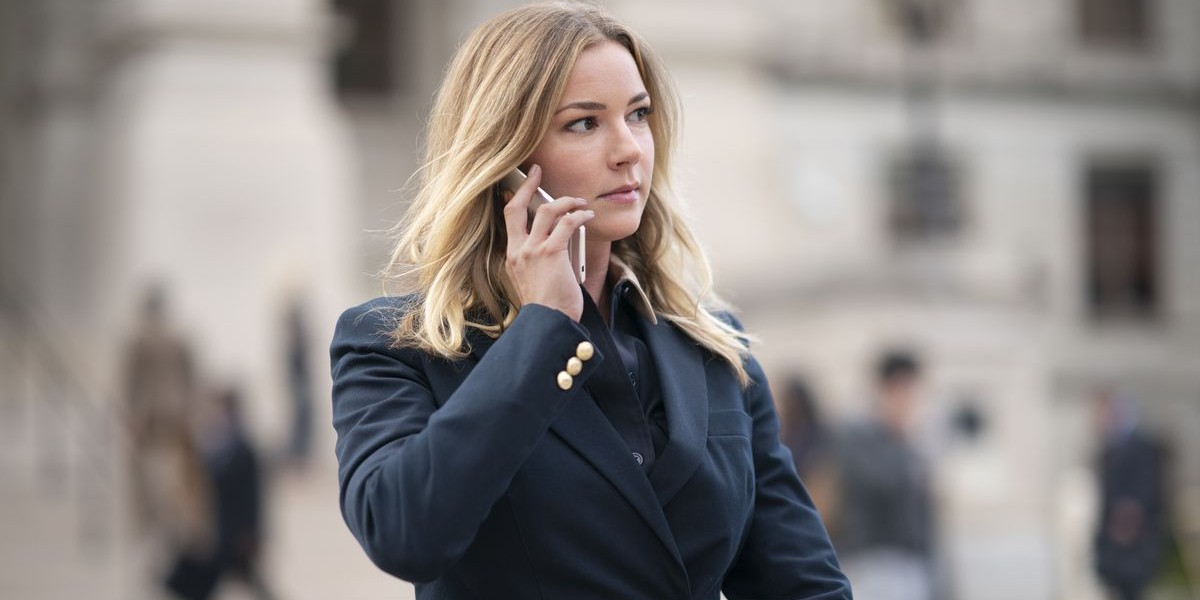 Not everyone loved Sharon’s arc in The Falcon and the Winter Soldier—and for good reason. She’s been on the run for several years thanks to her decision to side with Steve in Civil War, and while Sam and Bucky got to return to their lives, Sharon established a place in Madripoor.

Then again, she isn’t doing too bad for herself. If you guessed that Sharon was the Power Broker ahead of the reveal in the finale, congratulations! Though that probably didn’t make it any easier to digest. Sharon has always gone out of her way to stand up against the bad guys—even when they were fellow agents—and so this new development doesn’t sit well with fans of the character.

Sharon has been through hell and back, so I would be more surprised if she were ready to jump back on the horse and get riding with S.H.I.E.L.D. again (or, rather, S.W.O.R.D.) without some bitter feelings. She did accept her old position when it was offered (did that “Agent Carter” moniker hurt anyone else?), but she’s clearly working a side hustle here.

During the Falcon and the Winter Soldier finale, we heard Sharon on the phone, directing the person on the other line to gather their buyers so she could sell them government secrets. It’s true that she could be taking a villainous turn, but it’s equally likely we’re not seeing the whole picture.

Is she working with Fury? Could she be aligned with someone else? Maybe she’s using the appeal of government secrets to reveal global figures who’d rather see the United States stumble than succeed. Either way, she’s living in a much more morally gray area than before, as Producer Zoie Nagelhout tells Entertainment Weekly.

Unfortunately, only time will tell. Perhaps her story will continue in Captain America 4. 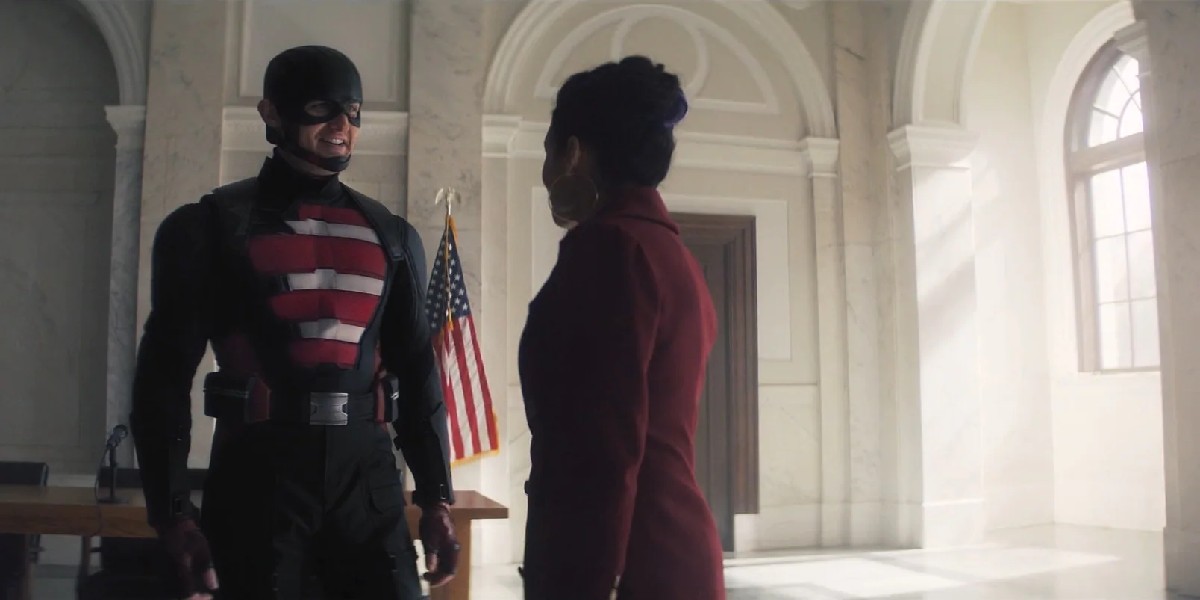 John Walker ended up being a more interesting character than I initially gave him credit for because I assumed he’d be an out-and-out villain by the end of Falcon and the Winter Soldier. Instead, he gave up his pursuit of Karli in order to help save a bus full of GRC members.

Don’t get me wrong—I don’t like John Walker, and I think he made a terrible Captain America. He seems easily manipulated, more interested in his ego than the mission, and this will likely be his downfall. Contessa Valentina Allegra de la Fontaine is taking him under her wing, but there’s undoubtedly a price to be paid for that kindness.

In the finale, she tells Walker, “Things are about to get weird. So when they do, we’re not gonna need a Captain America. We’re gonna need a U.S. Agent.”

This at least hints at what’s to come for the MCU and Walker alike. Thanks to titles like Doctor Strange and the Multiverse of Madness and Ant-Man and the Wasp: Quantumania, we know we’re about to jump into a whole new dimension of the Marvel Cinematic Universe. And it seems like U.S. Agent will be involved, as well.

We have no idea if Val or Walker will appear in Captain America 4, but I wouldn’t completely discount the notion. There’s a high probability that U.S. Agent and Captain America will cross paths at some point, especially if Val is the one pulling strings. We still don’t know exactly how she fits into the world, but I’m certainly ready to find out.

Marvel has not painted a good picture of John Walker up until this point, but they’ve stopped short of making him a villain. While he’s not always a likable guy in the comics, he’s not evil. I’ll be interested to see how they’ll incorporate him into the Captain America 4 plot, if at all.

What would you like to see in ‘Captain America 4’?