We use cookies to ensure that we give you the best experience on Hypable. If you continue to visit us, we will assume that you are happy with it.
6:30 pm EDT, October 8, 2019

The Black Lightning season premiere drops us into a Freeland that’s under attack from the Markovians and under the thumb of the ASA.

Black Lightning’s back and thank God for it.

Amidst the ever-expanding landscape of superhero shows, Black Lightning has managed to set itself apart by being the superhero show that keeps itself firmly grounded in its narrative and emotional storytelling.

And though this season looks to make some big changes to the world and the narrative, Black Lightning’s tendency to ground itself in and reflect the current social and political realities of our time hasn’t changed one bit. Just as the previous season started with a scene of police brutality that could’ve been ripped directly from the headlines, so, too, does this season begin with a scene that is unfortunately all too familiar to us in the real-world: lost and scared children detained in cages.

It isn’t at all subtle, of course, but, increasingly, neither is the world we live in. In fact, the most chilling thing about the fictional ASA in a fictional Freeland detaining kids in cages is the fact that not only is it not that outrageous to imagine — we actually don’t have to imagine it at all. We’ve seen the pictures of the detention centers at our real-life borders, read the news stories, seen the reports.

What Black Lightning has done — what it has always done — is taken these real life situations and forced us to look at them from the perspectives of the oppressed, to feel the injustice of it all.

With its opening act, Black Lightning reminds us that it isn’t a show that’s going to shy away from our own harsh realities; instead, it’s willing to embrace those realities, weave them into fictional narratives about individuals with superpowers, and give us a story about fighting back.

Like I said, Black Lightning is back — and I thank God for it. 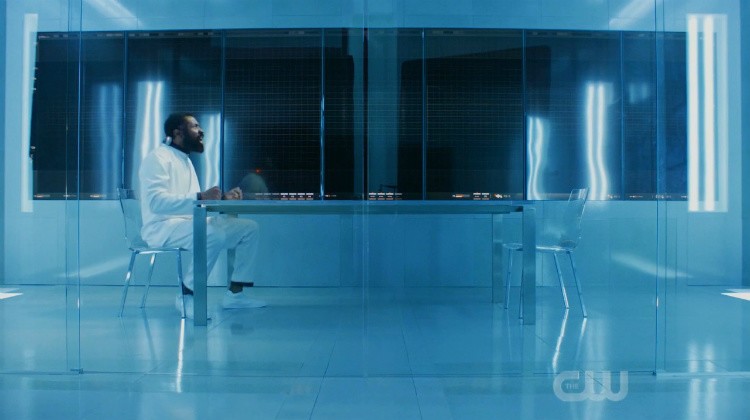 Freeland — and by extension the Pierce family — just can’t catch a break.

After being terrorized by Tobias Whale for the entire run of the series, the end of season 2 finally offered the community and the family some respite when it finally vanquished Tobias and sent him away to an off-the-grid prison.

That well-deserved period of rest didn’t last long, as the very last scenes of the last season brought in a bigger, badder and infinitely more dangerous threat to the doorstep of the Pierces: The Markovians, who we’re told are attempting to amass a metahuman army. Of course, this makes Freeland — the US capital of metahumans — ground zero for the war, and the Pierces all soldiers on the front line.

Or, that’s what it would’ve made them, had Jefferson not given himself up to the custody of the ASA to be studied, tested and experimented on — along with a whole host of other podkids.

That’s where we find him at the beginning of this season — 37 days into his custody and ready to get on with it (and get it on with Lynn — hey-o!) and go home.

Unfortunately, the Markovians have other plans.

Or perhaps I should say “the Markovians.” 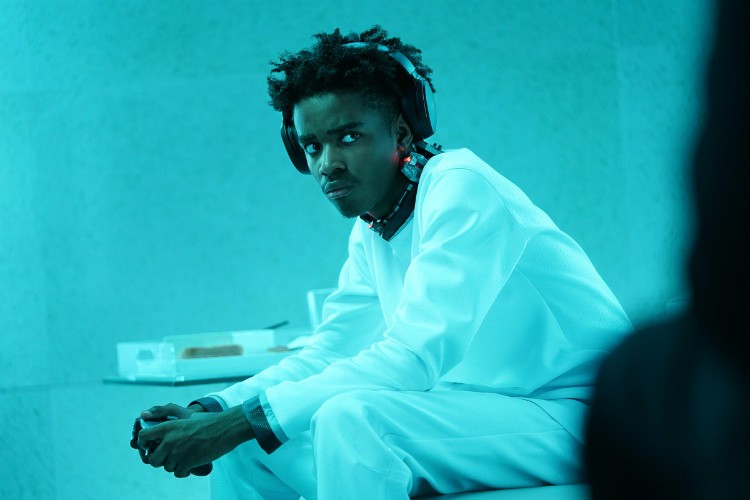 Everything that goes on in this season premiere — the kids in cages, the police state in Freeland, the detention of known metas by the ASA — is to keep the Markovians from getting their hands on what would be the most powerful army in the world.

Or so Agent Odell says.

Agent Odell, a known liar. Agent Odell, who tells Lynn at the episode’s end — “I know what you must think of me, and probably all of it is true.”

Agent Odell, who is almost certainly lying about some part of — or even all of — the Markovian threat.

It seemed awfully coincidental that on the day that Jefferson was set to go home, a meta — who once worked with the US but apparently switched over to Markovia — had a very public showdown with the ASA over the maybe-meta kids in cages. That of course ‘forced’ Agent Odell’s hand to keep Jefferson and Lynn in his custody ‘for their own good.’

Then, we see him murder Issa — whose power is making people tell the truth — when Issa finds out from Tobias that Proctor was working for Odell the entire time.

In an interview before the season started, executive producer Salim Akil described Odell as “a true American patriot, and that makes him a deadly soldier.” Because he truly believes that the US needs to stake a claim on the metas, I could absolutely see Odell completely or mostly fabricating the threat of the Markovians because he knows it’s the best way to get the Pierces to cooperate. This would then make the big bad of the season not the Markovians at all, but the U.S. government itself.

A government that wants to be the only one in the world to control the largest population of metahumans, who sees them as a threat to security, a deterrent to powerful countries, and a way to threaten to anyone who opposes them.

It’d be just the type of story Black Lightning would be into telling — and be willing to tell. 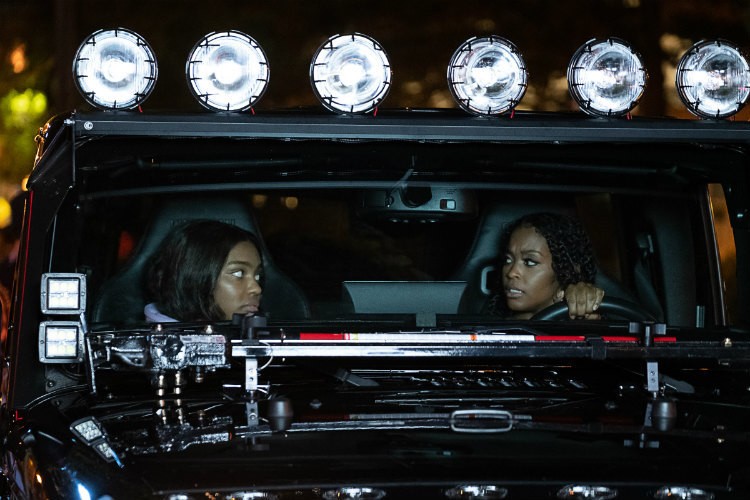 What did you think of ‘Black Lightning’ 3×01 ‘Birth of Blackbird’?