...Which is why I'm so glad Disney+ will release new episodes weekly

Binge-watching new TV has become a norm in our society, ever since Netflix’s instant streaming library became so vast and popular. However, this trend, while introducing many great things, has all but ruined the experience.

Maybe it’s a slightly unpopular opinion, but I am 100% not here for binge-watching TV. NEW TV, that is. Binge-watching your favorite TV shows or one you haven’t seen that has already ended, I’m 100% down for that. That’s, like, most of what I do in my free time. However, the new wave of streamers releasing new seasons of TV shows (particularly Netflix and their many, many shows) is, in all honesty, ruining the experience of watching TV. 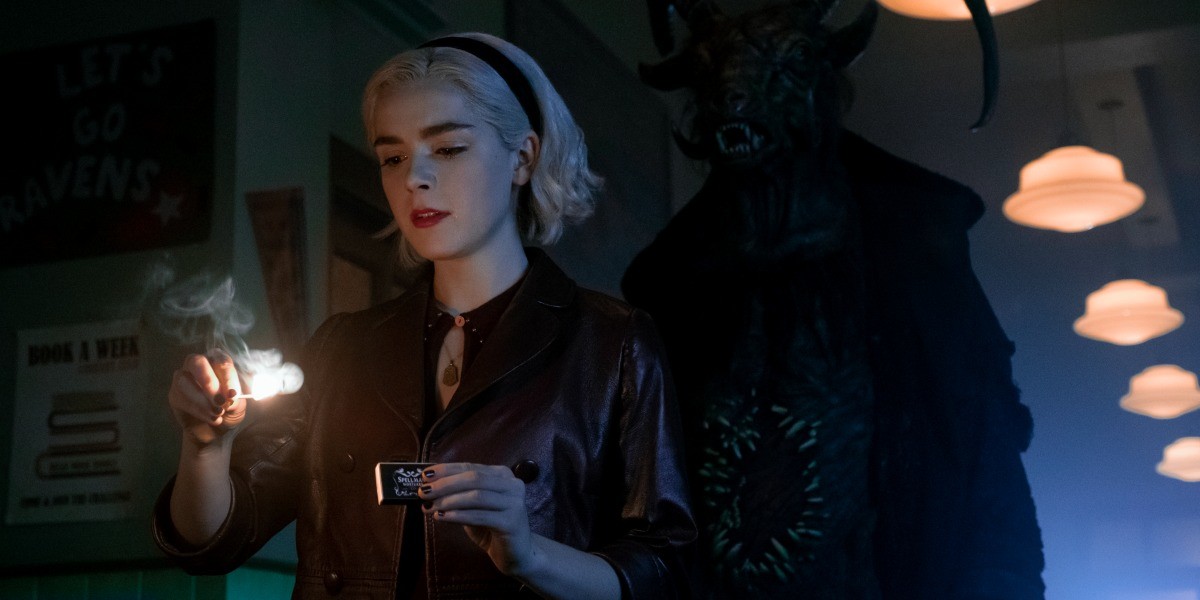 In short, my issue with streaming TV is the fact that seasons are dropped all at once. It completely ruins the experience of watching TV that I love, which is the reason I became an entertainment writer in the first place. As ridiculous as it sounds, part of the fun of TV is the waiting. Waiting for new episodes, watching sneak peeks, and getting excited again for the show to premiere, rather than just having one day a year (maybe, as Netflix is pretty terrible with spacing their premiere dates) to get excited and have it over in an instant.

Waiting weekly for a new episode of a TV show might be agonizing at times, but it’s part of what makes TV so great. The anticipation and excitement for the story to pick up off of the last cue, whether a cliffhanger or not, is only fueled with every passing day and every hour. Theorizing, which is what made Pretty Little Liars so great, or just being excited for another hour the following week to see your favorite superhero team (for me, it’s Supergirl and her super friends) kick ass is what makes TV such an enjoyable experience.

Interacting with other fans and talking about your theories, ideas, or favorite parts of an episode/show is part of the experience. It’s something we’re able to do now that we couldn’t have done 10 years ago, but it’s kind of impossible to do this for very long when a season is dropped all at once. Instead of the excitement being present year-round, people drop streaming TV shows after a week or two of being released. The negative effects of social media

Despite the positive experience of social media, perhaps binge-watching new seasons of TV wouldn’t be as bad if social media wasn’t a thing. Frankly, in this day and age, being on social media is a must. Whether it’s personal or work (as I often use it for), it creates another layer and a negative aspect of social media to the argument: spoilers. God, if it isn’t impossible to see spoilers on a new Netflix TV show unless you’re awake when it’s first released and watch the entire season in one sitting.

Staying off social media for days at a time isn’t really possible unless the sole reason you use it is personal, but even then it isn’t realistic. Avoiding social media for a few hours while you wait to watch the episode (which is less of a problem with streaming as it is with network TV and time zones) is doable, and that way you aren’t subjected to any spoilers on the episode that ruin the excitement.

If you haven’t noticed, there aren’t very many fandoms surrounding streaming TV shows. I don’t see fan accounts, I don’t see excitement for the shows after a few weeks, and that’s because of how exhausting binge-watching can be. Trying to watch all of the episodes at once (without being spoiled), remember what happened, and then try to remain excited for the following year until the next release is impossible.

Having good things in small doses really can be for the best, and that’s what I feel is the best part about TV. You get just enough with a 40-minute long episode to remain excited for the next, and thus your excitement spans the season. And isn’t that why cliffhangers are a thing? Having a cliffhanger on a mid-season or season finale to tide the fans over until the premiere keeps everyone excited and thinking about the show during the off-season, which is normally just a few months. 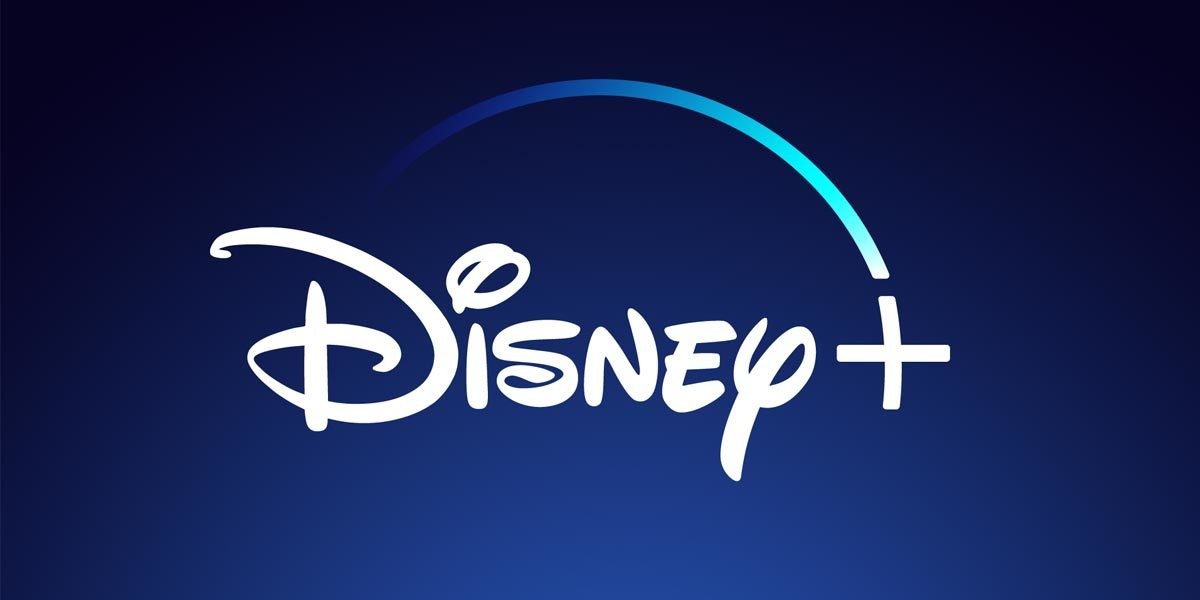 Netflix’s cliffhangers seem to happen on every episode, but what’s the point? I get that it’s to get people to keep watching immediately after, but it’s not like anybody can really talk about the cliffhanger with other fans. Everyone just instantly moves on.

Binge-watching removes the excitement of waiting, the anticipation, and defeats any fan interaction with the show or with each other. Media outlets can’t figure out how to cover these shows either because the excitement fades away so quickly, but half of the audience becomes angry if any spoilers are released before then.

That’s why I am so excited that Disney will be releasing episodes weekly on their new streaming service, Disney+. Unlike with Netflix, it feels like Disney is opening the doors for the media and fans to interact and engage with their expanding content in the best way. Plus, it gives us some time to anticipate the next episode, and will probably boost Disney’s profits because people will remain subscribed to the service for longer than just one month, as it’ll take more than just a day to watch new seasons (if you’re watching it weekly).

This is, ultimately, the best decision, and I hope Netflix follows this path too, like Hulu has already been doing.

Disney+ will launch in the United States, Canada, and the Netherlands on November 12, 2019.