We use cookies to ensure that we give you the best experience on Hypable. If you continue to visit us, we will assume that you are happy with it.
1:00 pm EDT, June 6, 2019

By Aaron Locke
Next »

Want a great LGBTQ movie that you can easily stream? These are the ten greatest LGBTQ movies available for streaming via Netflix, Hulu, and Amazon!

Whether you’re looking to discover a new favorite or are simply curious about what is available on streaming sites right now, we invite you watch these 10 LGBTQ movies streaming on Netflix, Hulu, and Amazon Prime.

The easy access to these movies offers the perfect excuse to explore the vast canon of LGBTQ movies, but streaming sites don’t always have the widest selection and their bias towards more recent films is pretty obvious.

With that in mind, we’ve picked out 10 LGBTQ movies now streaming that you can’t miss. Check them out! 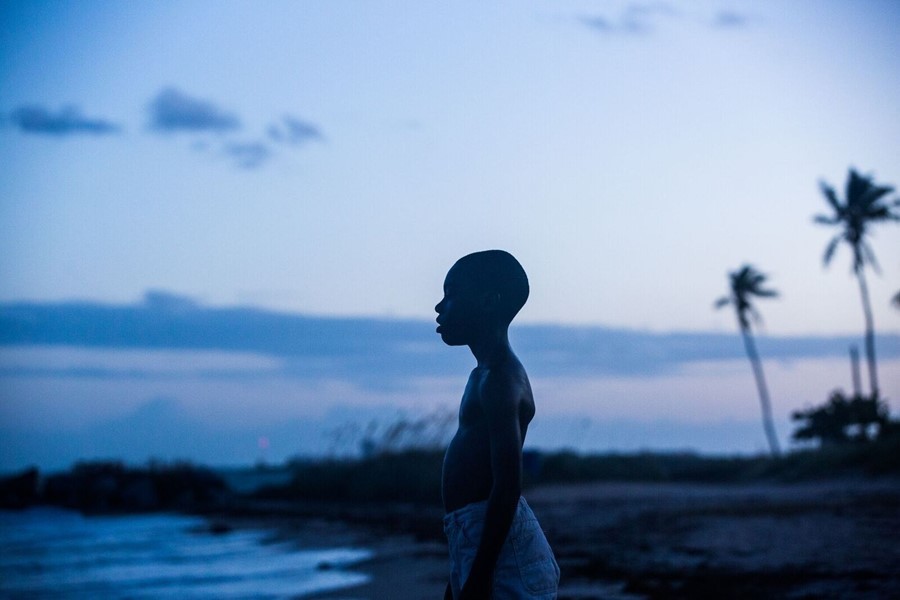 Barry Jenkins’ Best Picture winning phenomenon Moonlight is an incredible portrait of one man’s coming of age story set against a rich emotional and cultural backdrop.

Set in Miami, Moonlight captures its protagonist Chiron across three periods of his life as he wrestles with his own identity and sexuality, struggles with his relationship with his mother, and tries to understand his place in the world. Moonlight is a must see. 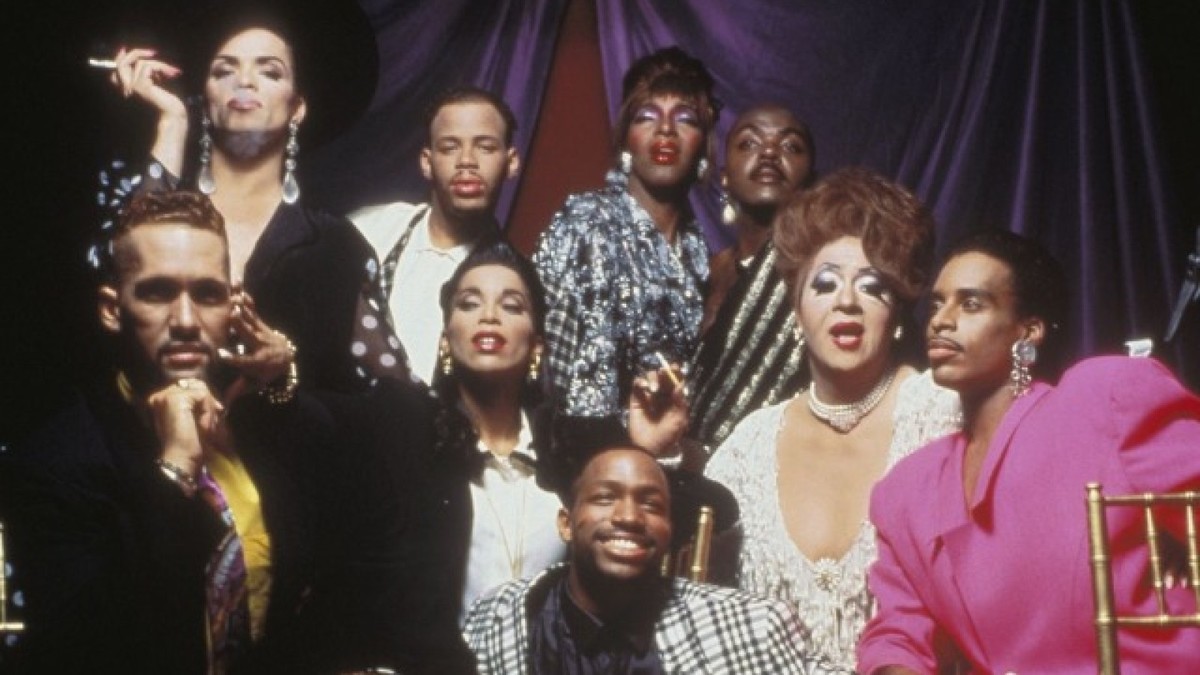 Jennie Livingston’s 1990 documentary Paris is Burning is a landmark in the history of LGBTQ movies. Filmed during the late 1980s, the documentary centers on drag ball culture in New York City with a specific focus on those minority communities that are active in the scene.

Paris is Burning is a beautiful and inspiring look back at the scene that helped give birth to the more familiar, present-day drag culture. After watching Livingston’s film, check out the first season of Pose, also streaming on Netflix.