Celebrating the six: The Hulk’s best moments in the MCU

Before everyone’s fate is decided in Avengers: Endgame, we’re counting down the top five Hulk scenes in the MCU, so far.

Bruce Banner and the Hulk have come a long way since we first met them in The Avengers. We say “them” because, as far as the Avengers go, Banner is by far the most detached from his super alias. Things work well when the Hulk and Banner are on the same page, but it’s not uncommon for them to have completely different agendas.

There’s Banner, who’s smart, level-headed and cautious, and then there’s the Hulk, who’s impulsive, powerful, and above all, angry. Really, it just means that this Avenger has twice as much to love!

Whether he’s thoroughly confusing his teammates with big, scientific words, punching his way to a victory for the Avengers, or simply serving as the comic relief, the Hulk has so many incredible moments in the MCU. Here are a few of our favorites. 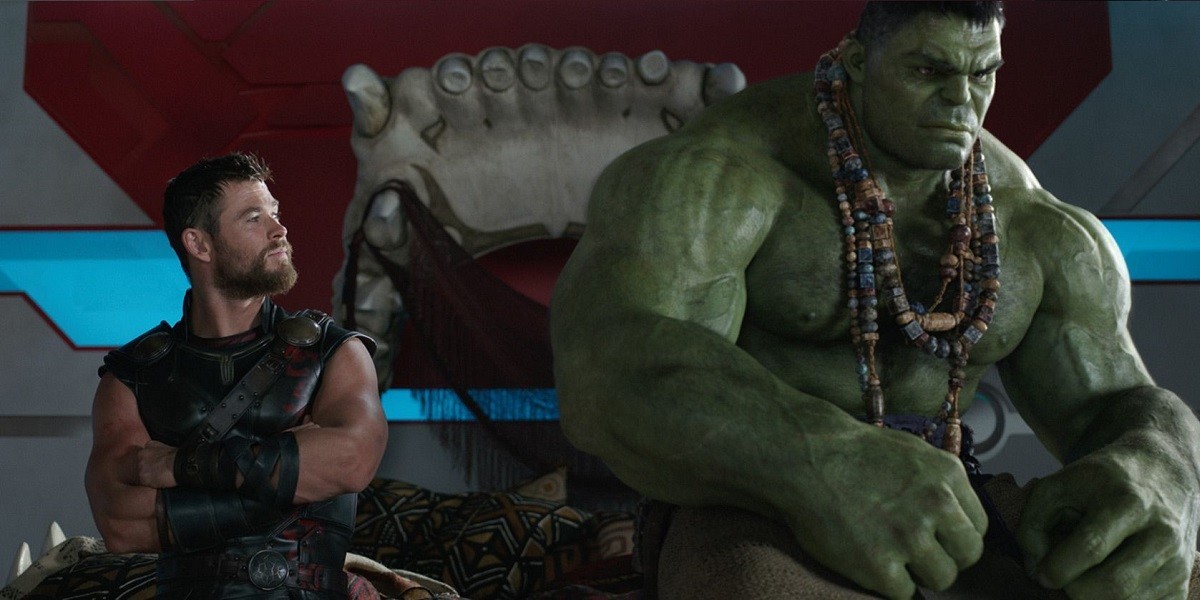 Thor: Ragnarok is probably the closest that the current MCU’s Hulk will come to having a solo movie. It contains tons of hilarious, adorable, and meaningful character moments for both the Hulk and Bruce Banner. After Hulk left Earth behind in Age of Ultron, he remained in his green form for longer than ever before. During that time the Hulk essentially grew from an infant into a toddler. He was definitely smarter, but still extremely juvenile, and that made him more adorable and funny than ever!

The scene after Thor faces Hulk in the arena and the pair are back in Hulk’s room is the best showcase of who Hulk has become. He’s taunting Thor and boasting about his victories and status, and even throws a mini tantrum at one point. He’s not just a rage-filled toddler though. He’s also able to make a deeper connection with Thor in this scene, and clearly has a friendship with Valkyrie. Not only is this scene funny, but it’s also the most time we spend getting to know Banner’s Hulk side. 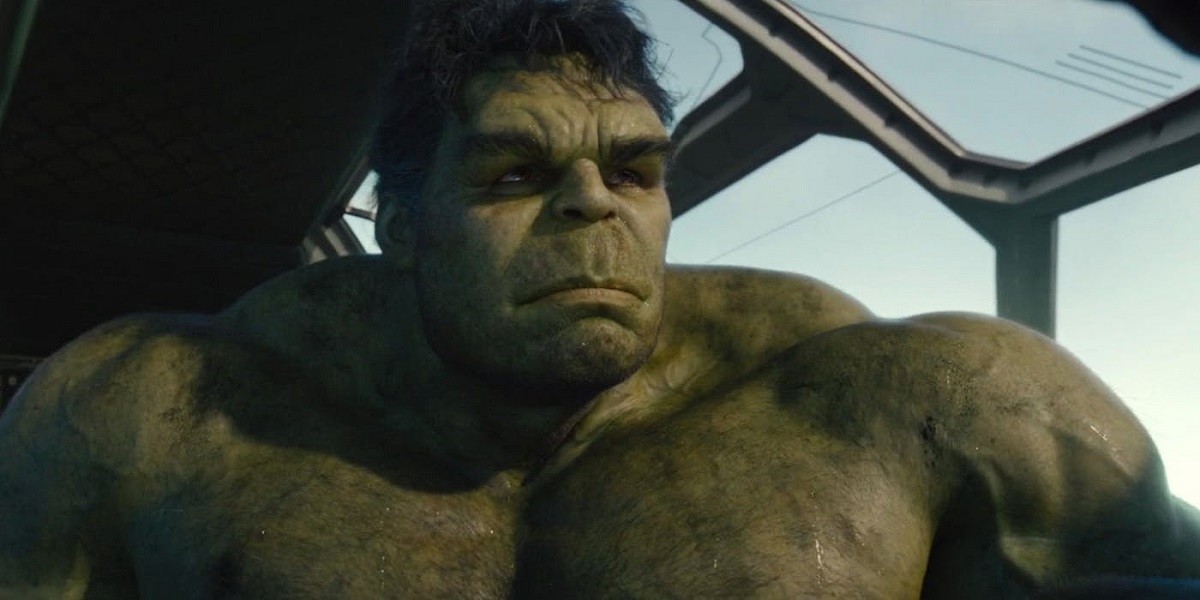 All of the Avengers have struggled with intense guilt over the course of the MCU, and Bruce Banner is certainly no exception. His particular brand of guilt stems from the fact that he has very little control over what he does when he turns into “the big guy,” and it sometimes ends disastrously.

In Avengers: Age of Ultron, Banner’s guilt causes him to take himself out of the equation, flying off as his team prepares for their ultimate battle on Sokovia. This is one of the most profound scenes and biggest character moments for the Hulk in the Avengers movies.

Even though, in my opinion, the Bruce/Nat romance sub-plot is a weak spot in the MCU, it does pack an extra punch into this scene. As Nat tries to help the Hulk back home, he decides to literally shut her down to save her, and everyone else, from his unpredictability. 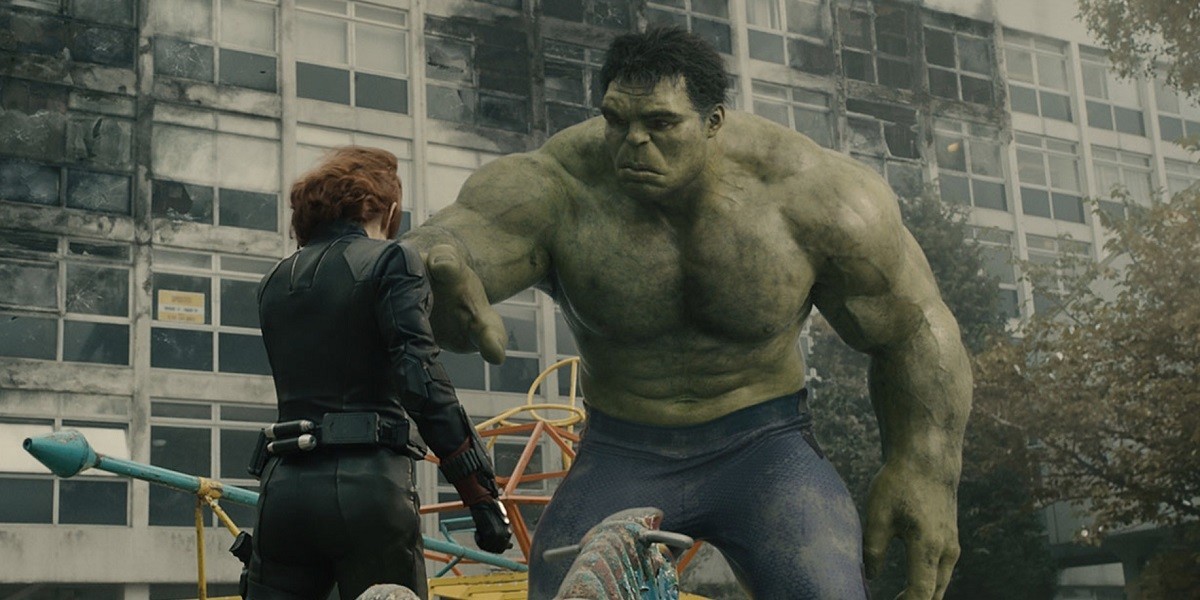 This is another pick from Age of Ultron, but it’s made even better by its hilarious “the sun is going down” callback in Thor: Ragnarok. When Banner becomes a full-fledged member of the team, it becomes imperative to find a way to control the Hulk’s wild nature. They’re able to do this by calmly speaking to him, saying “the sun’s getting real low.”

This symbolizes two things. First, it shows that Bruce is beginning to gain some more power over his emotions and transformations. He’s able to weaponize and control the Hulk in a way that would’ve seemed impossible to him previously. Also, it demonstrates the connection he has to his team. Their care for him is what truly tames the beast. 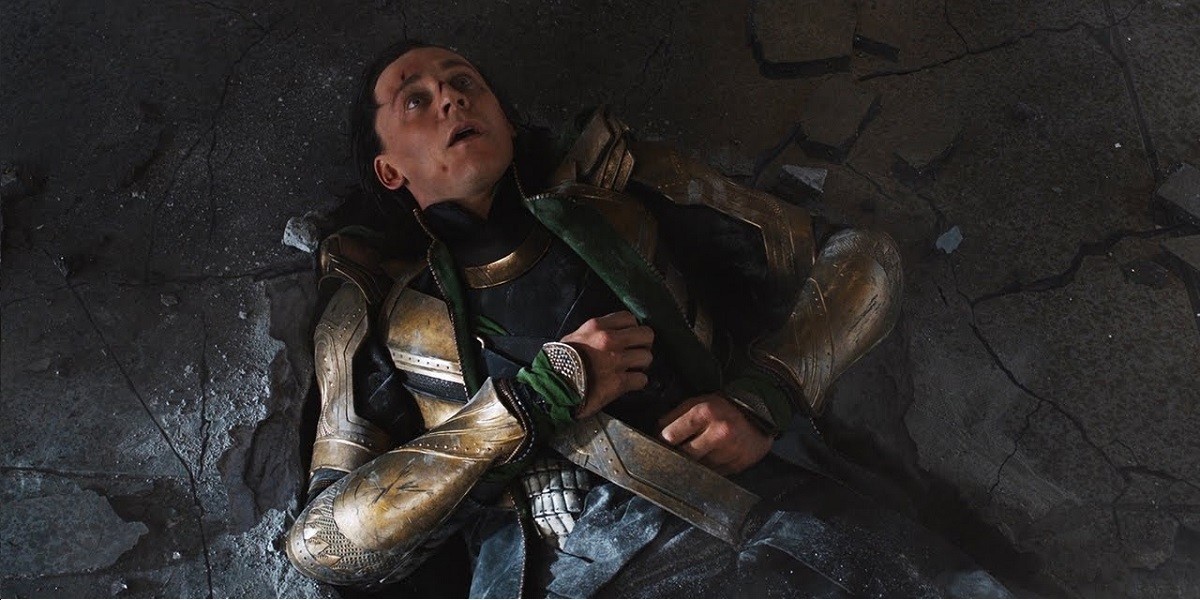 Despite everything the Hulk has been through since The Avengers, his two most iconic scenes are still some of his first. When you think of the MCU’s Hulk, there’s a good chance one of these next two early scenes come to mind!

Coming from Asgard, Thor and Loki are not used to being bested by mere earthlings. Loki’s on a huge power trip in The Avengers, so it’s amazing when Hulk interrupts his villainous musings by picking him up and smashing him on the floor. “Puny God,” indeed. Honorable mention goes to the scene where Hulk punches Thor from the side after they just successfully fought together. 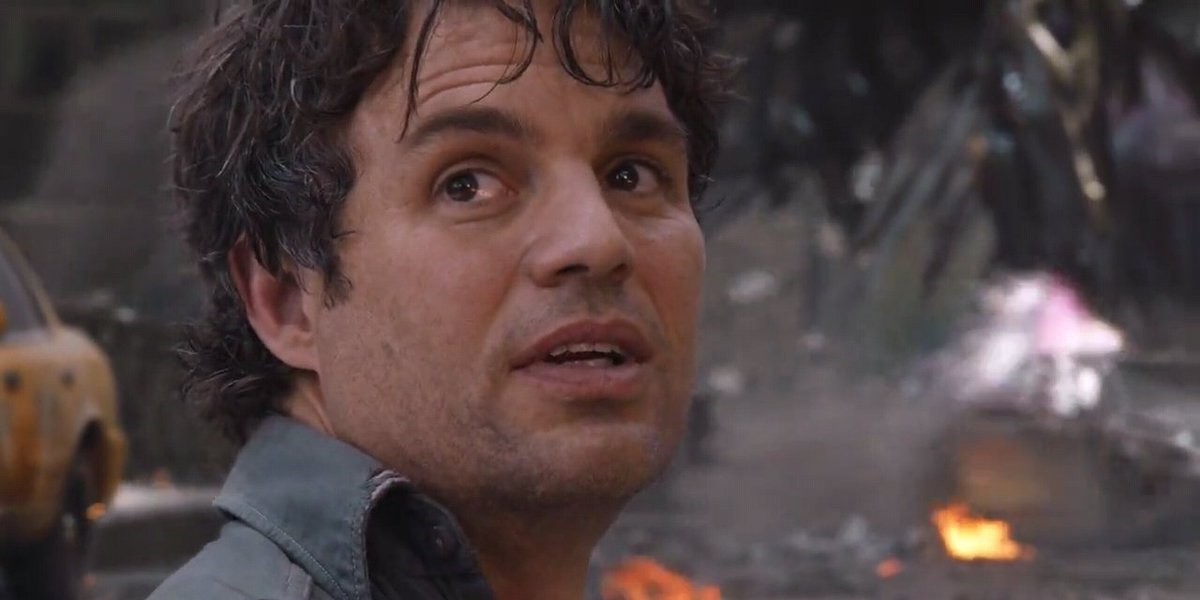 There’s no more iconic Hulk line than this confession, delivered by Banner right before he goes green in the final battle of The Avengers. What’s the secret to how he gets angry enough to become the Hulk? He’s always angry!

It sounds pretty cool, but it also adds a lot of depth to his character and paints all of his scenes in a different light. No matter how calm he may seem, the big guy is always brewing under the surface.

BONUS! The time(s) that Mark Ruffalo spoiled everything

While this isn’t exactly a Hulk moment, one of the greatest parts of having Mark Ruffalo’s Bruce Banner in the MCU is the fact that he’s always giving away huge spoilers. Whether he’s shamelessly streaming the world premiere of Thor: Ragnarok, or giving away the entire ending of Avengers: Infinity War, like in the video above, you can always count on Ruffalo to spill his secrets.

What are your favorite Hulk moments from the MCU, so far?