We use cookies to ensure that we give you the best experience on Hypable. If you continue to visit us, we will assume that you are happy with it.
4:00 pm EDT, May 31, 2019

If you’re looking to discover (or rediscover) some classic movies from the 1980s, then Netflix (and this list!) has got you covered!

Did you check out our list of ’90s movies streaming on Netflix? Do you need something new to watch? How about going back another decade and watching some classic ’80s movies?

Netflix frequently removes movies from their catalogue. This list is current as of June 2019. 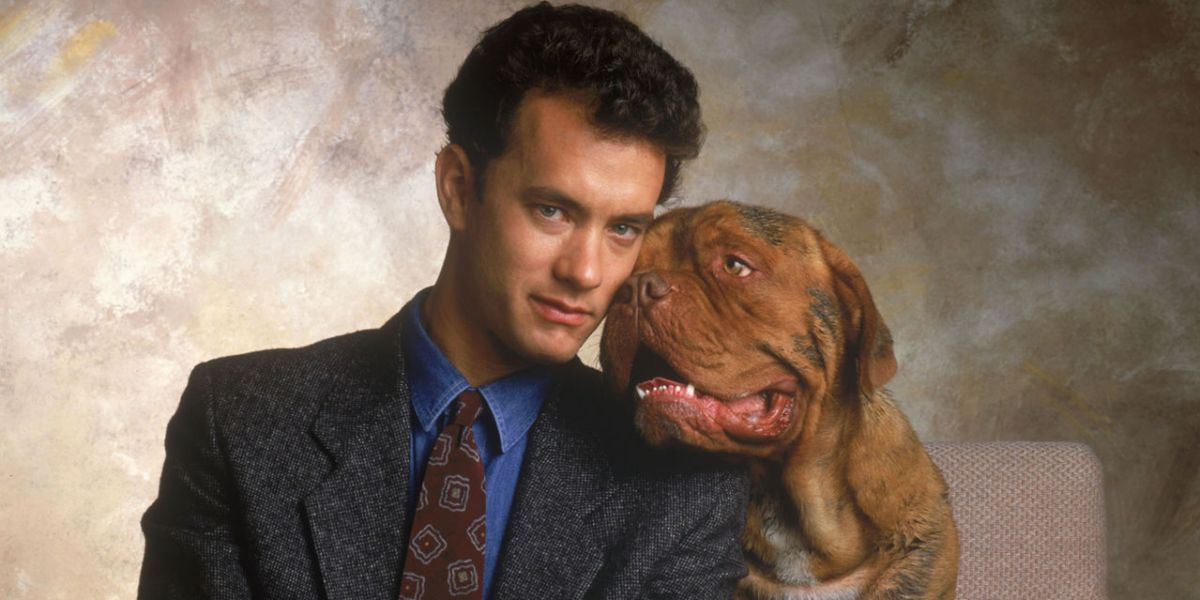 Tom Hanks and a dog. Literally what more could you ask for? Is this the perfect movie? Does it really even matter? This is before A League of Their Own, before Sleepless in Seattle, and even before Forrest Gump, but it’s definitely classic Tom Hanks and worth a rewatch or two. 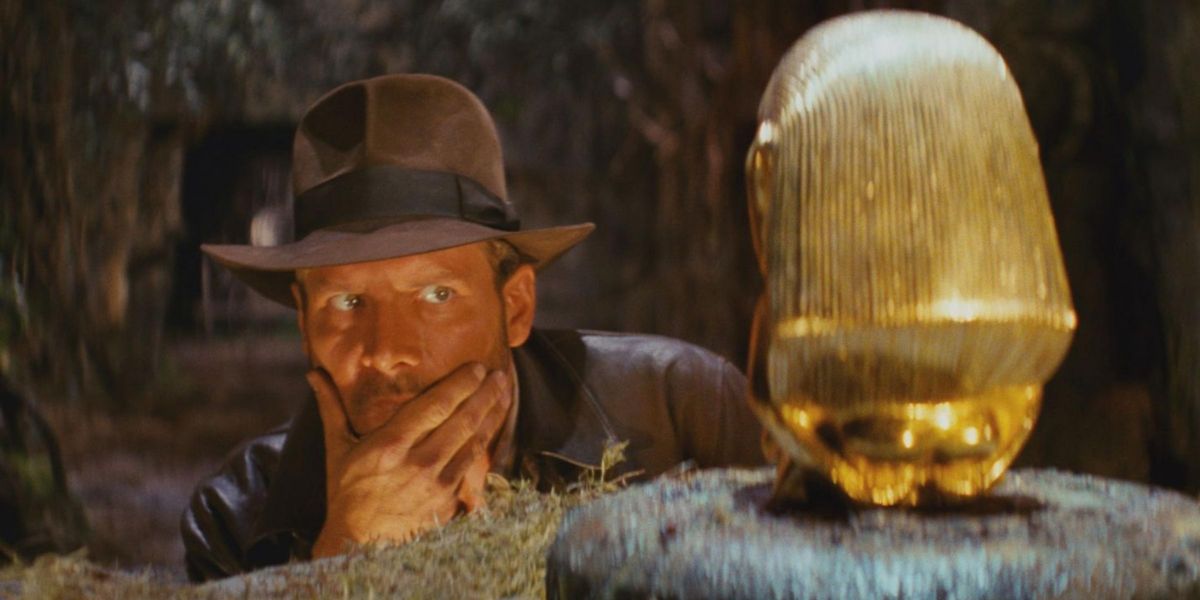 There may be more Terminator movies than Indiana Jones movies at this point, but you won’t find nearly as many of the Arnold Schwarzenegger-led films on Netflix. However, there is something to be said about being able to watch the original. And, if you’re up for it, 2009’s Salvation is also available for your viewing. 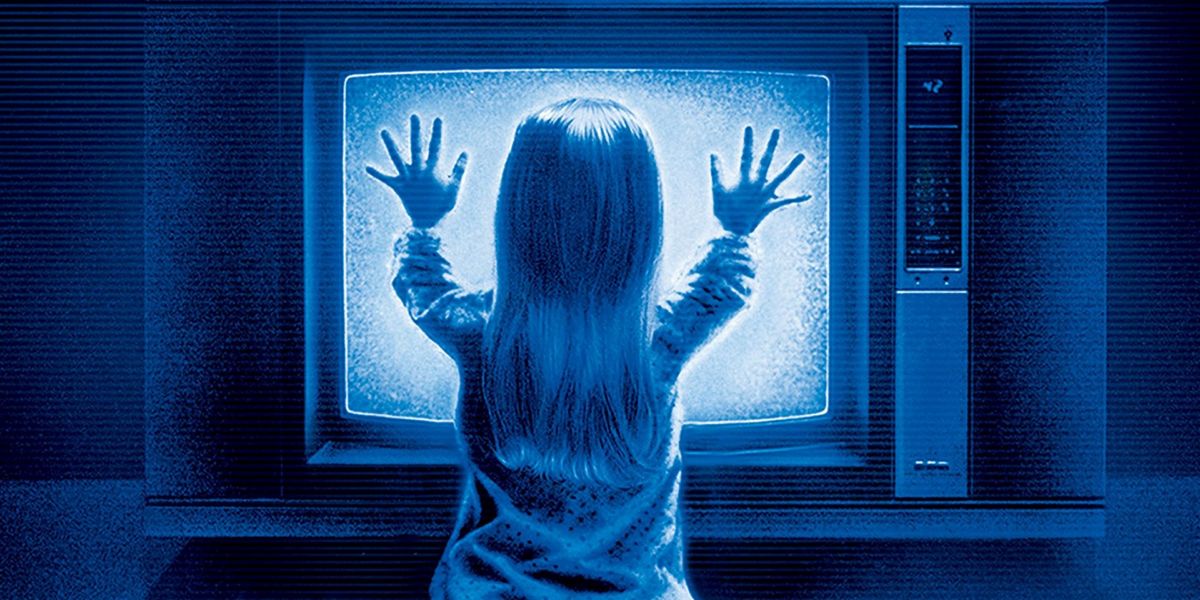 The story here is simple — a family’s home appears to be haunted by ghosts. But they’re not just any ghosts. They’re poltergeists. Everyone knows these are the worst kind and the reason why everyone knows that is because of this movie. 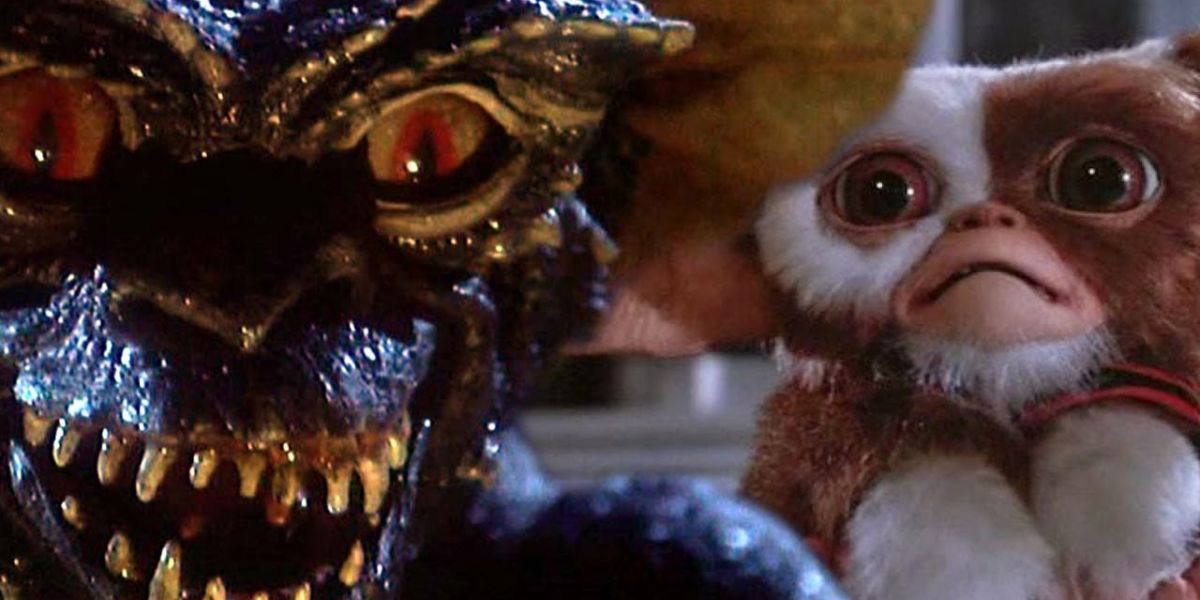 Is it a horror movie? Is it a Christmas movie? It’s kind of both! Gremlins is a classic monster movie that’s just right for the whole family. Those evil little buggers are pretty creepy (and very rude), but at least you have Gizmo to adore while the rest of them run rampant around town. 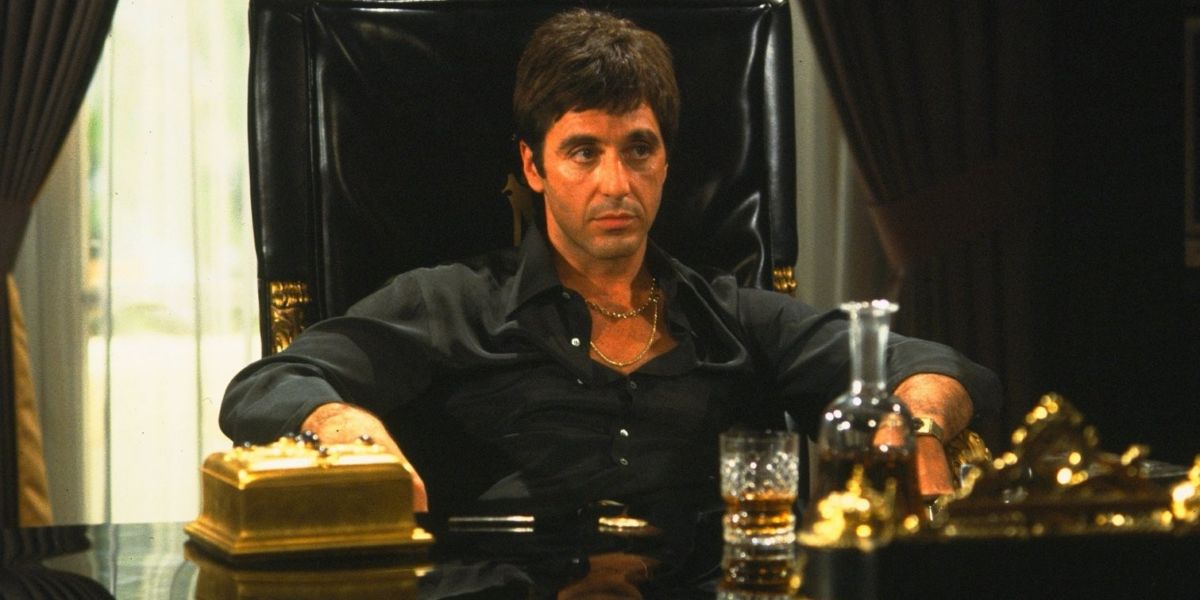 Scarface and The Godfather are cut from the same cloth, and while we won’t say which one is our favorite, we will point out that only one of them is on Netflix. Al Pacino stars as a Cuban immigrant who takes over a drug cartel and maybe gets in over his head. 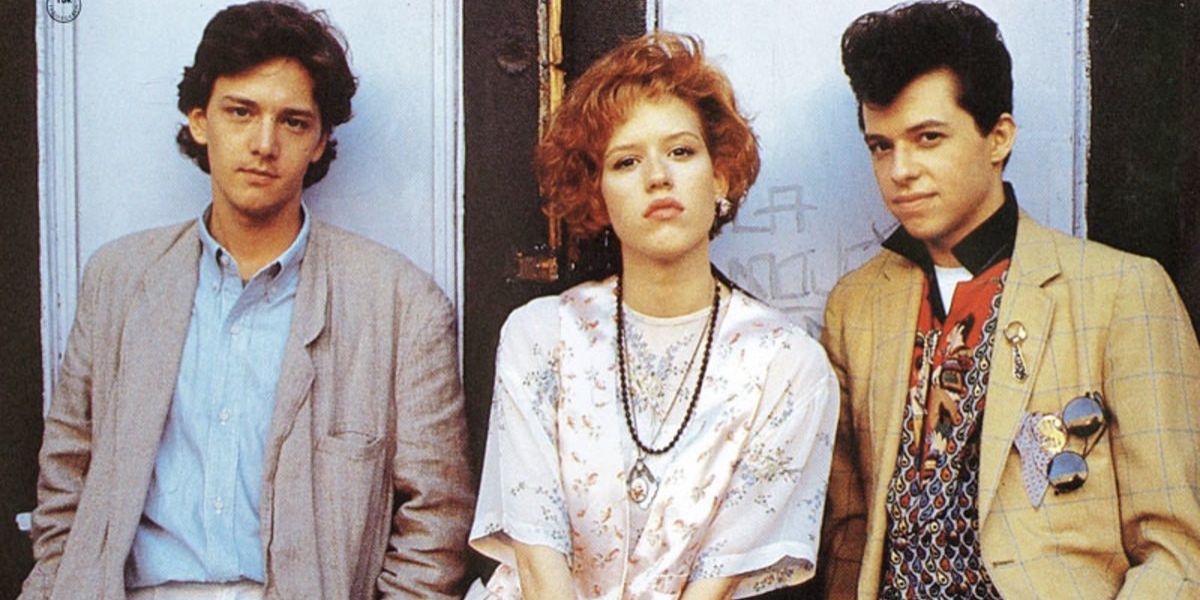 When you think of the ’80s, Pretty in Pink is probably one of the first movies that comes in mind. Luckily, it’s streaming on Netflix! This is just one of Molly Ringwald’s biggest hits, and there’s a reason why it paved the way for so many teen rom coms. Thank you, John Hughes. 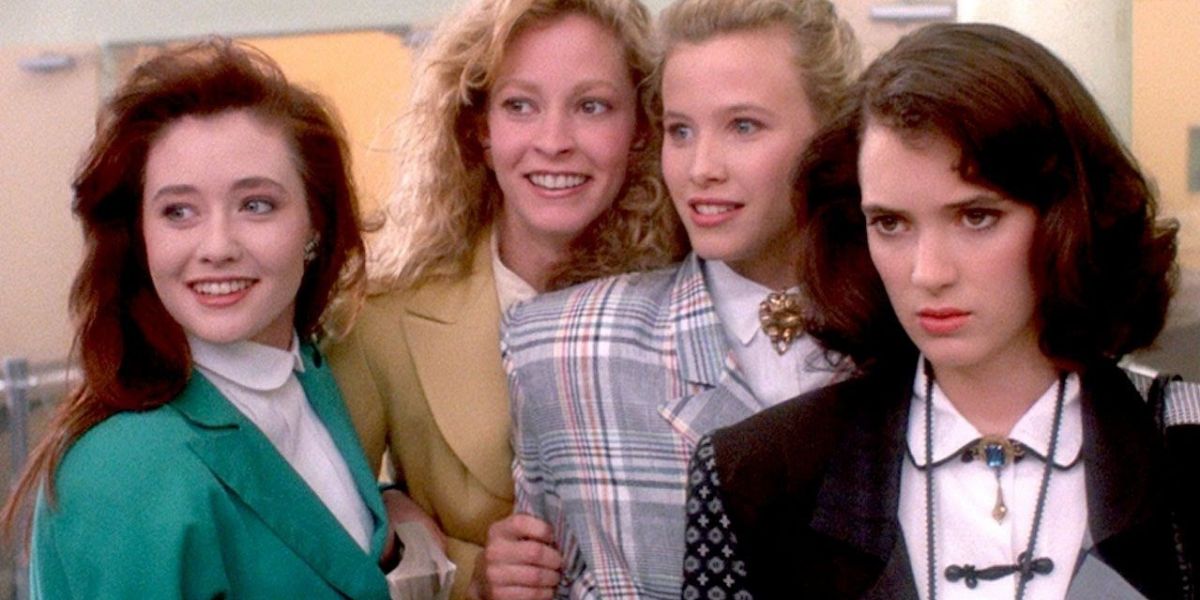 Heathers is nothing like Pretty in Pink, but that’s probably the point. This movie puts a darker spin on teen comedy, and it became a classic in the process. In fact, it inspired a doomed TV adaptation which did eventually air but at a great cost. Surprisingly, Riverdale probably did the story best with their Heathers musical episode. 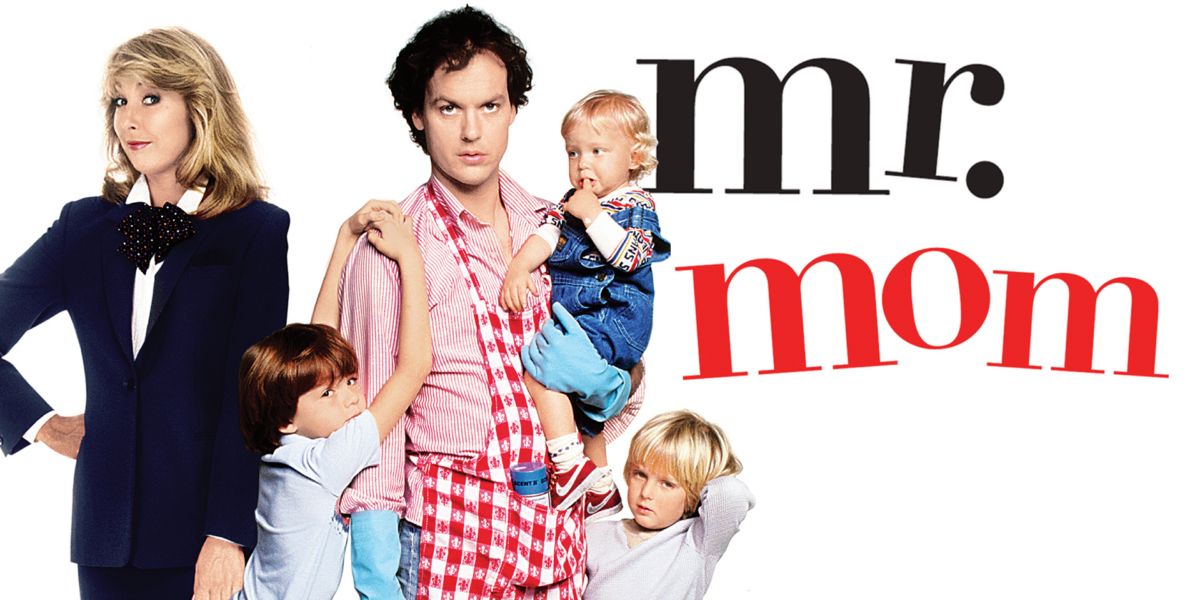 This is another great John Hughes movie, this time starring Michael Keaton. A father gets laid off from work and must stay at home to take care of the kids. Hilarity obviously ensues, as do hard lessons and a reminder that women are superheroes. 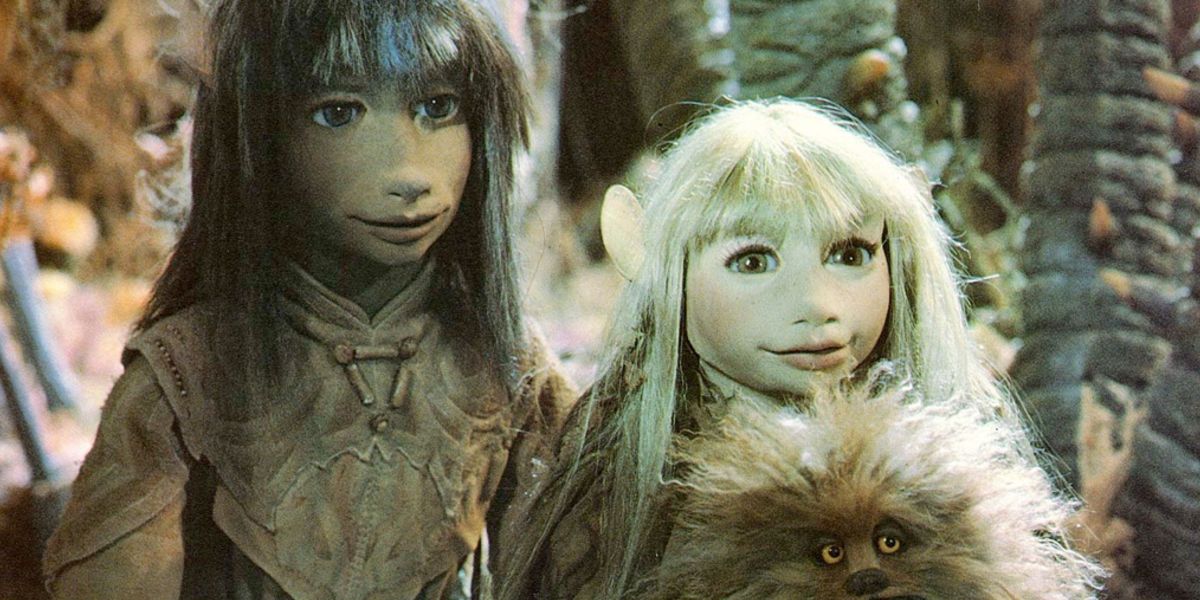 This is one of Jim Henson’s most iconic works — and that is certainly saying something. The movie takes place in another time and in another world, where a Gelfling must find a piece of a magic crystal and restore balance. Now, more than ever, is a perfect time to (re)watch this film, as Netflix just released The Dark Crystal: Age of the Resistance trailer. 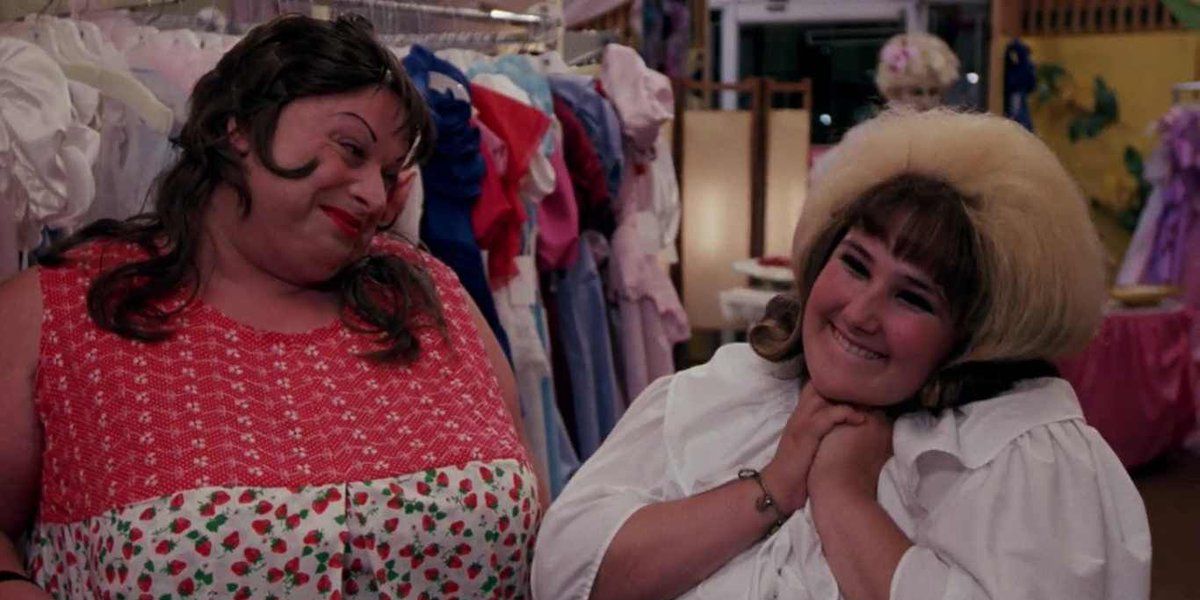 There have been countless productions of Hairspray and each one of them brings something unique to the table. The 2007 version is also on Netflix, but we’re here to talk about the 1988 edition of Hairspray, starring Ricki Lake, Divine, and Sonny Bono. It’s well worth your time, especially if you’re already familiar with the newer iterations and want something a little different. 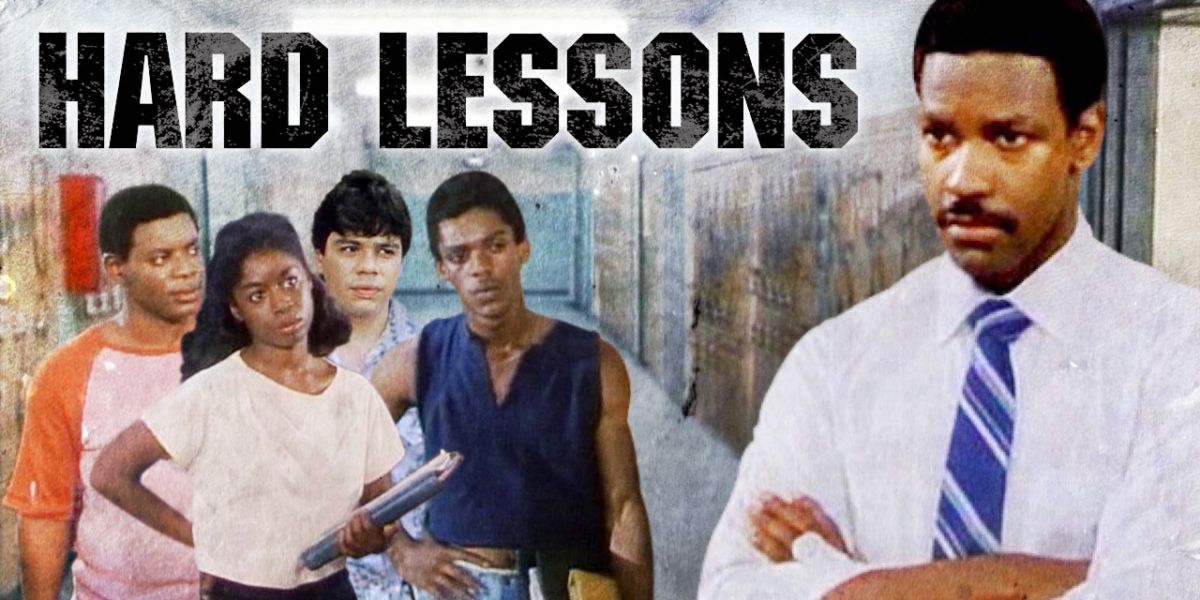 Everyone loves a movie based on true events, especially when the main character is portrayed by Denzel Washington. In this case, the story is based on the life of a tough and determined principal of a Los Angeles high school. We’ve had a lot of great movies centered around social issues lately (The Hate U Give and BlacKkKlansman immediately come to mind), but sometimes it’s nice to go back a little further, too. (By the way, if you’re looking for this on IMDb, it’s under The George McKenna Story.) 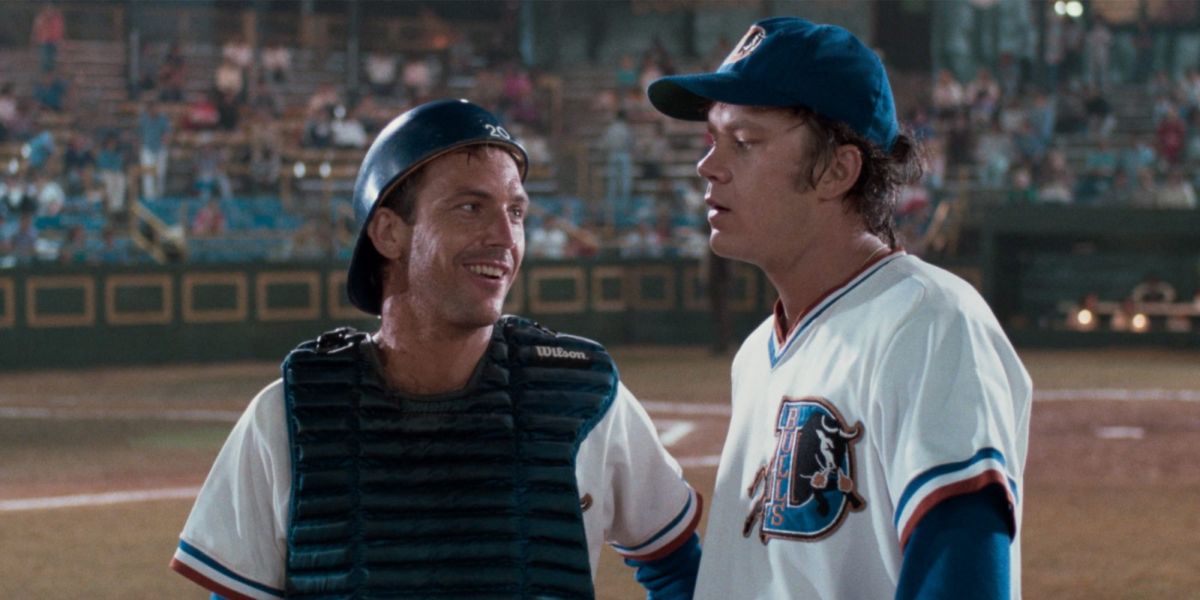 Could this be the greatest baseball movie of all time? You’ll have to watch it and decide for yourself. Starring Kevin Costner and Susan Sarandon, it’s equal parts sports and romance, so it’s got a little bit of something for everyone. 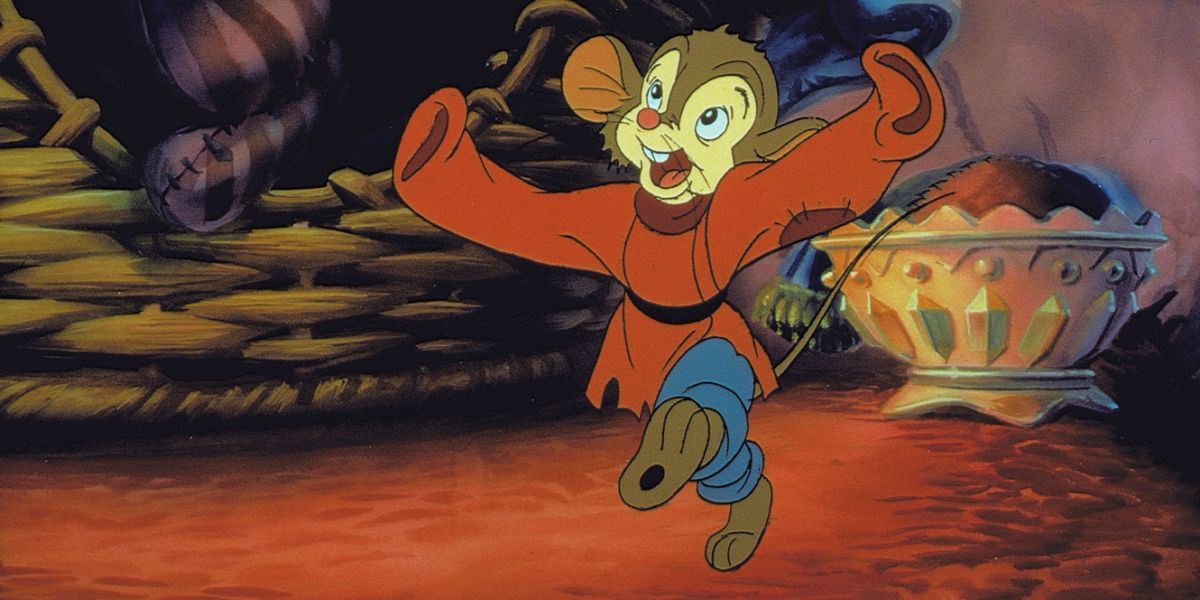 This is the original American Tail, and it’s a delight whether you’re young or old. A Russian mouse gets separated from his family and must survive in a new country. Unfortunately, this synopsis feels even more relatable now than ever before. 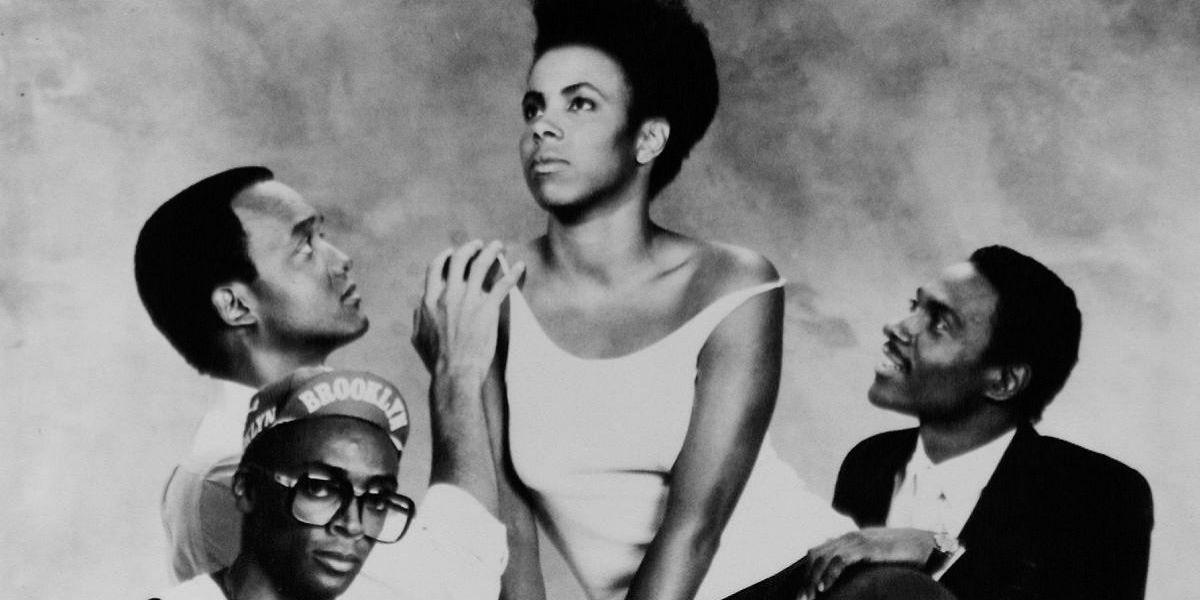 Don’t confuse this with the new Spike Lee series made for Netflix. We’re talking about the original She’s Gotta Have It — which also happens to be written and directed by Spike Lee. The blurb for this one is pretty simple (“Story of a woman and her three lovers.”) but it’s made a lasting impact on the industry. 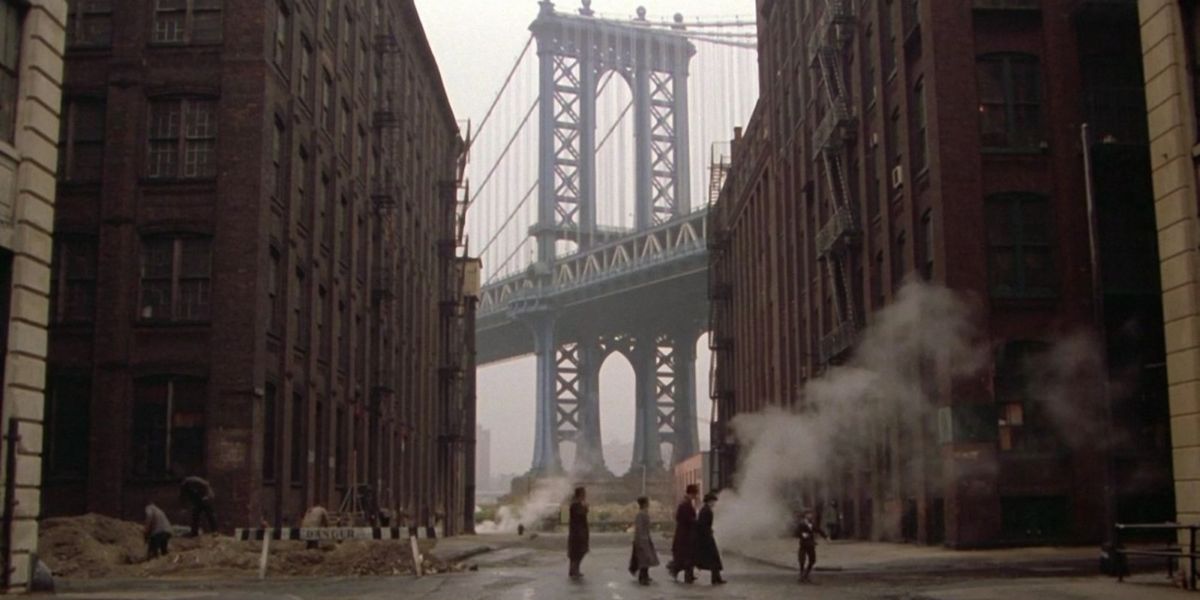 Robert De Niro and James Woods. This one is about a former Prohibition-era Jewish gangster who returns home, where he must come to terms with his past. If you’re in the mood for a period piece that packs a punch, you won’t regret tuning into this one. 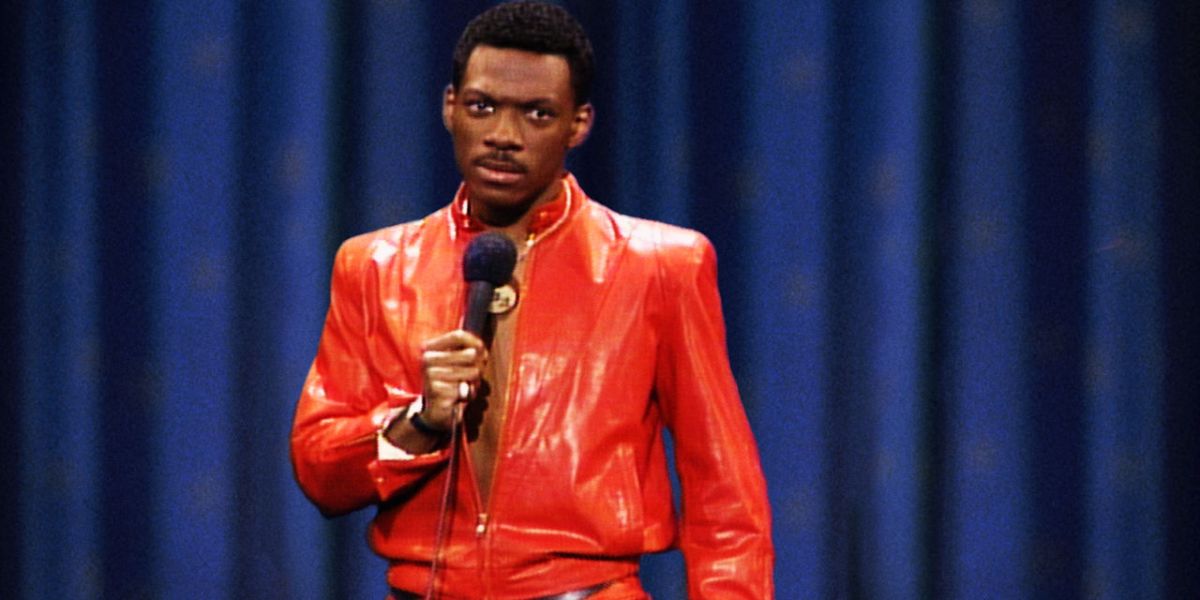 This isn’t a movie, per se, but Eddie Murphy’s comedy special Delirious is iconic, along with that red leather outfit. This was his first feature-length comedy special, and he won a Grammy for it, too. This is Eddie Murphy at his finest, and if you’re interested in seeing where the man began, this is a great place to start.

Which of these great ’80s movies streaming on Netflix are you going to watch (again)?