We had a chance to watch the Batwoman season 2 premiere early! Check out what's in store!

We had a chance to watch the Batwoman season 2 premiere early! Check out what's in store!

On the Batwoman season 2 premiere, Kate Kane is missing, leaving her friends and family in distress and they attempt to figure out what has happened. Meanwhile, Ryan decides to take back her power as Batwoman.

The Batwoman season 2 premiere is, well, worth the wait. Though it has been eight months since we last saw the citizens of Gotham, the episode seems to pick up fairly soon after the finale, as Alice has yet to move forward with her plan for Tommy Elliot posing as Bruce Wayne and there’s mention of Kate going to National City to chat with Kara about the kryptonite.

Below, we’ve put together a few teases and our spoiler-free review of what’s to come on the Batwoman season 2 premiere, and though I always say this about The CW’s best superhero show, this episode cannot be missed. (And if you’re planning to start the show without watching the first season, I would highly advise going back to watch and/or read recaps/reviews to see how the story played out.) 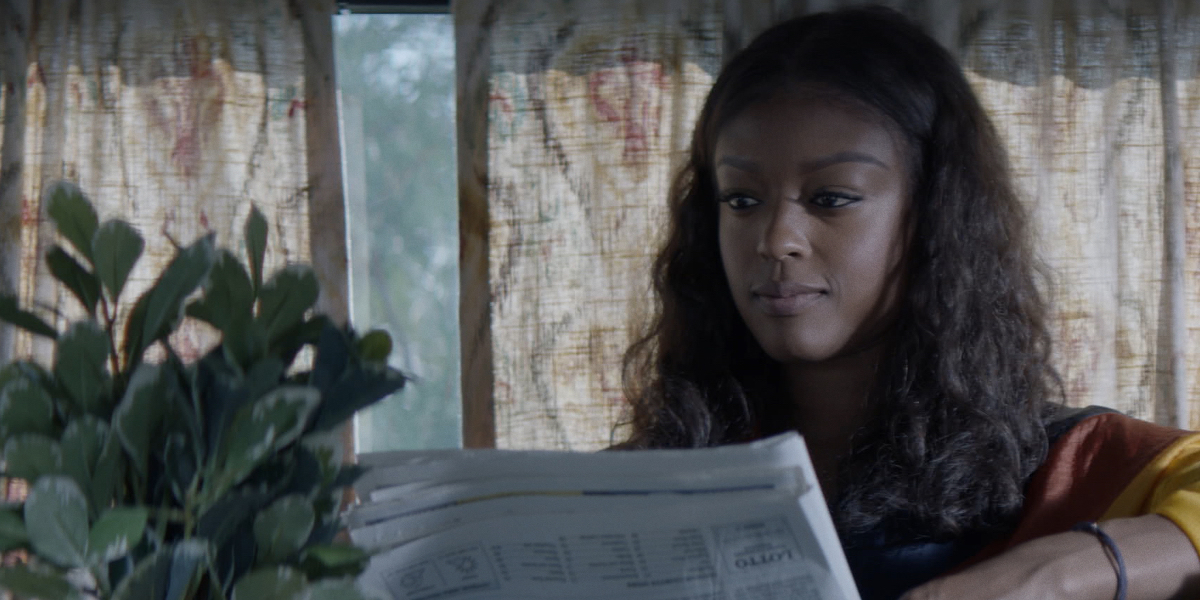 The very definition of powerless

Ryan Wilder has had a hell of a life. Or should I say, it seems like most of her life has been hell. When we meet Ryan on Batwoman season 2, episode 1, she is utterly and completely alone with nobody in her corner after being released from an 18-month stint in jail. As she says in the episode, in Gotham she’s just another number.

So finding Kate’s Batwoman suit gives her a chance to find her power and prove her worth to the city, even if they don’t know it’s her under the cowl. But most of all, Ryan already has a mission, which is to avenge her mother’s death.

Despite having such a difficult life, Ryan isn’t as hardened as you’d expect her to be. She has a lighter side, which we see a little of as she struggles to fill Kate’s shoes. She’s also clearly very intelligent, being able to piece information together to uncover secrets.

Plus, the episode leaves off on a cliffhanger that is sure to bring Ryan further into this world, much quicker than anticipated. 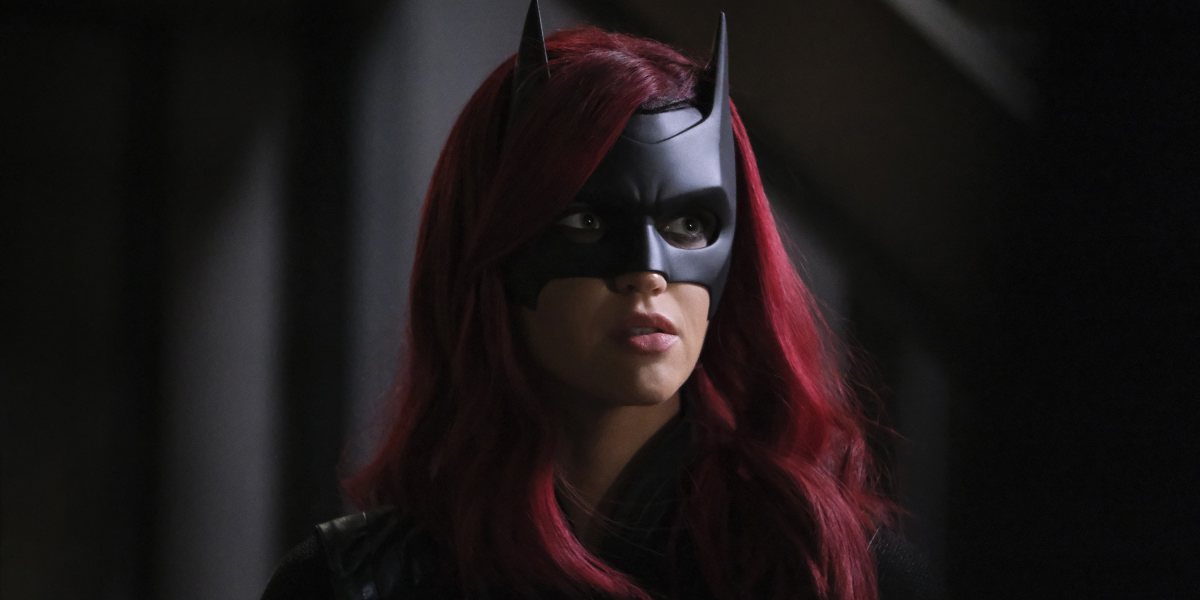 The loss of Kate Kane

I was expecting the loss of Kate to be hard, but it’s even harder than I dreamed it would be. I already like Ryan a ridiculous amount, but Kate’s absence is clearly felt in the episode.

This is a very emotional episode, obviously, as we see our beloved characters struggling to deal with Kate being missing. Everyone is coping with the news in their own way (some better than others… looking at you, Alice).

While some hold out hope that she could be alive (calling back Beth’s disappearance and miraculous survival), others have lost hope and accepted what they believe to be inevitable. This provides emotional fodder for several relationships, and while some come together during this tense time, others are torn asunder. 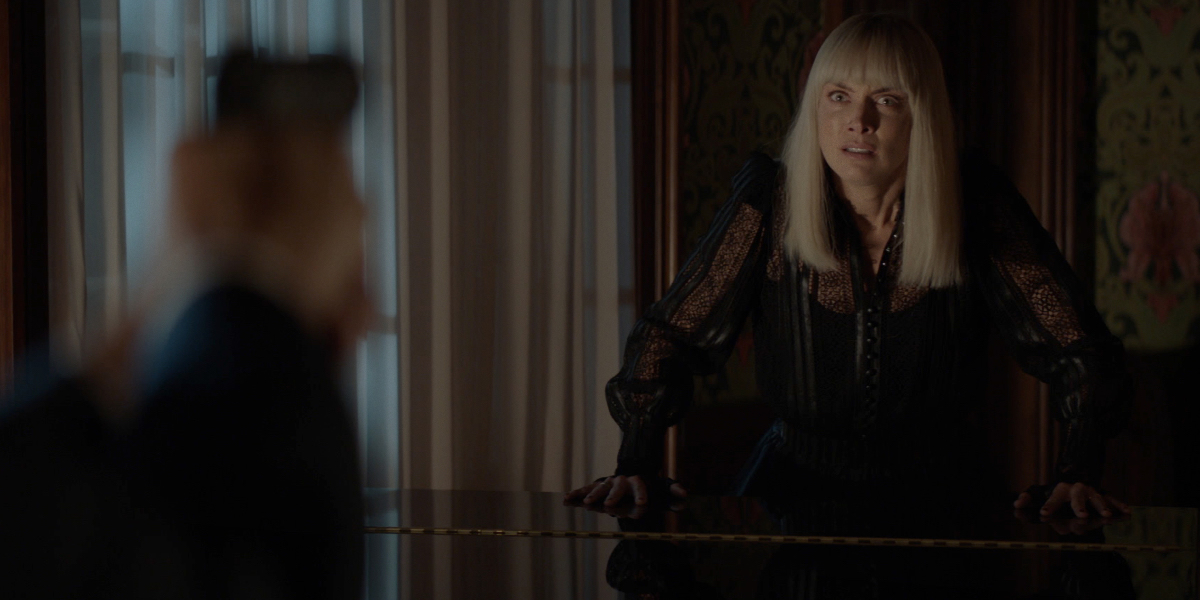 Mary and Alice’s unexpected connection to Ryan; The return of Bruce Wayne

The Batwoman season 2 premiere is tasked with quickly introducing us to Ryan Wilder, presenting flashbacks of various moments in her life as she recalls how she has gotten to this point in life. And among those flashbacks, we learn various pieces of information that tie both Mary and Alice to our new Batwoman, complicating (and enhancing) the potential dynamic between these characters.

Meanwhile, as if there wasn’t enough going on with Kate’s disappearance, Tommy Elliot is keen on fully taking over Bruce Wayne’s life… including his role as Gotham’s Dark Knight. 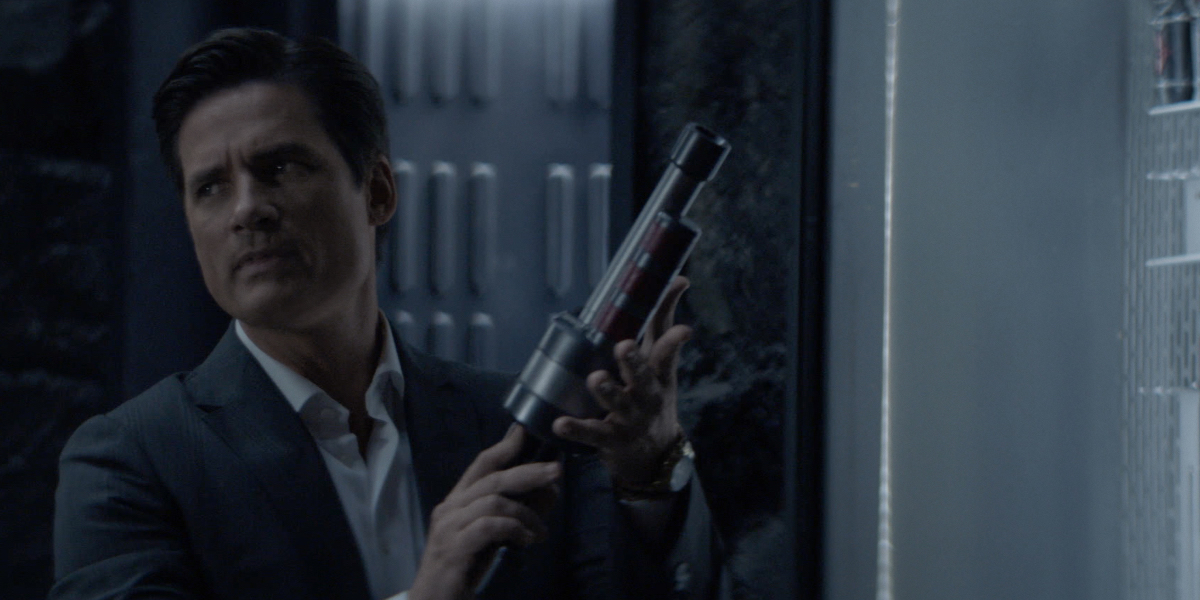 Honestly, I enjoyed Batwoman season 2, episode 1 much more than I expected to, despite being annoyingly excited for The CW’s best show to return. Absolutely no time is wasted as things begin with a bang from the very first scene of the episode. The episode is packed with action, heart, and emotion, and the story is so compelling and interesting that you’ll desperately want more after it’s over. (At least, I sure did.)

I would say this is one of my top three episodes of the series. While the loss of Kate Kane hurts, Ryan Wilder is simply incredible, and I do think everyone will love her. Ryan is relatable, funny, and understands life in a way that none of our other Arrow-verse heroes seem to. She is uniquely her own character and clearly written with so much love already, which is so refreshing.

Javicia Leslie proves her incredible talent within the first three minutes of the Batwoman season 2 premiere, yet continuously surprises with what she brings to the episode. I’m left wanting to see more of Ryan, and especially more of her relationships with the established characters, especially after what we learn in this episode.

But it’s truly commendable how well the show was able to pull off the departure of their star and embrace the talent of their awe-worthy supporting cast. This is a big episode for Nicole Kang’s Mary, who delivers such an excellent, emotional performance that will surely be remembered, but every main cast member gets their moment to shine. Frankly, I don’t think anyone could have expected the writers to pull this off (as well as they did). There’s true and pure talent in that writers’ room, and I hope we get seasons more of this magic.

In short, this episode was well worth the extended wait, and I have no doubt that Batwoman will once again be the highlight of the Arrow-verse this season. (Especially after watching the second episode, which dives into Ryan’s history a bit more… but more on that in the preview I’ll post after the premiere airs.)

Batwoman season 2 premieres Sunday, January 17 at 8 p.m. ET on The CW! Be sure to check back for our post-episode review and more previews, reviews, and interviews throughout the season!

Where were you for the first 'Harry Potter' midnight release?

‘The Bold Type’ renewed for fifth and final season at Freeform

Prepare to bid farewell to The Bold Type. The hit Freeform series has been renewed for a fifth and final season.