We use cookies to ensure that we give you the best experience on Hypable. If you continue to visit us, we will assume that you are happy with it.
10:15 pm EDT, October 13, 2019

On Batwoman season 1, episode 2, Jacob orders the Crows to hunt Alice and her boyfriend down to try to stop them before they can cause more mischief. Meanwhile, Kate struggles with her theory about her sister.

Batwoman season 1, episode 2 is easily much better than the series premiere. Instead of following in the footsteps of fellow Arrow-verse shows, Batwoman makes a brilliant decision to take more time to develop the main characters and focus on introducing story arcs, rather than immediately going into the villain-of-the-week format.

It’s clear that the writers are very interested in exploring the relationship between Alice and Kate — which has many, many layers — as their relationship and the question of Alice’s identity already becomes the primary plot of the episode. My concern over the Arrow-verse’s lasting legacy in the wake of Arrow‘s final season and over half a decade on the air is being assuaged by the unique and unexpected start to Batwoman. 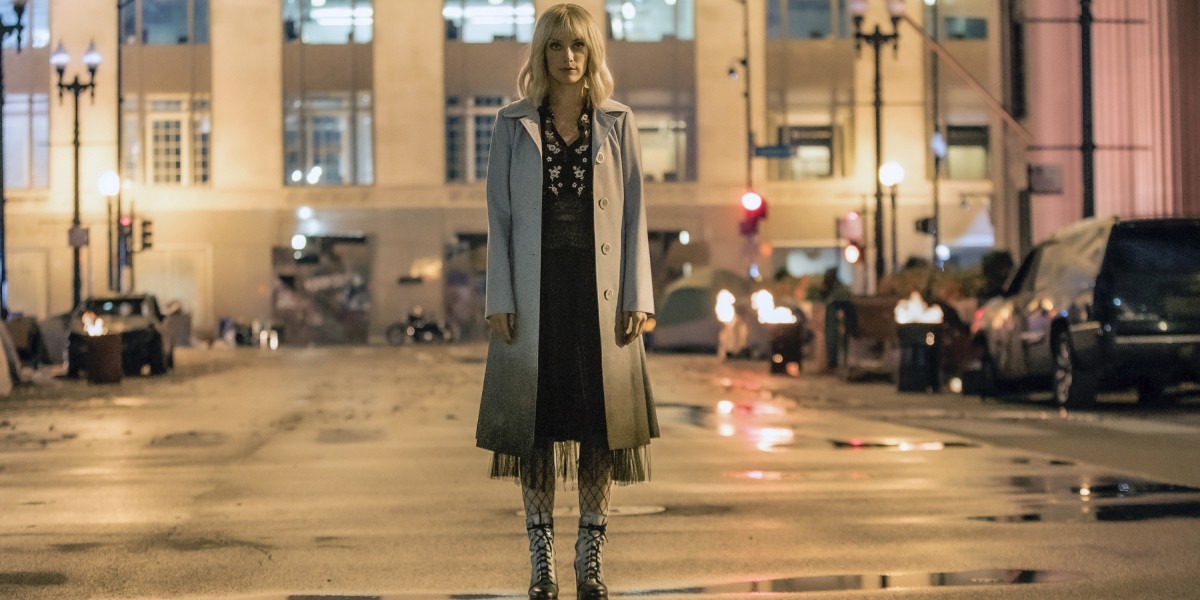 Honestly, even knowing the twist with Alice was (probably) coming, it completely threw me. Kate discovered the truth so early on, and it’s becoming increasingly clear that this series is about these two twin sisters and their very different, yet similar journeys through life.

As I stated above, I truly loved that the writers took the time to make their second episode about the complicated relationship between Kate and her sister. Already, we’re digging into such complicated themes about redemption and what makes a monster. However, I’m a bit worried that the writers are going to dig into all of their dark, dramatic material too soon and rely too much on a back-and-forth relationship between Kate and Alice to keep things going. Let’s keep it fresh.

Because we don’t know what Alice has experienced over the years she’d been gone, it’s hard to know exactly whether or not she can come back from that. She is a ruthless murderer as of now, but it’s not like she’d be the first Arrow-verse villain to find some sort of redemption and at least upgrade to partial anti-hero status. 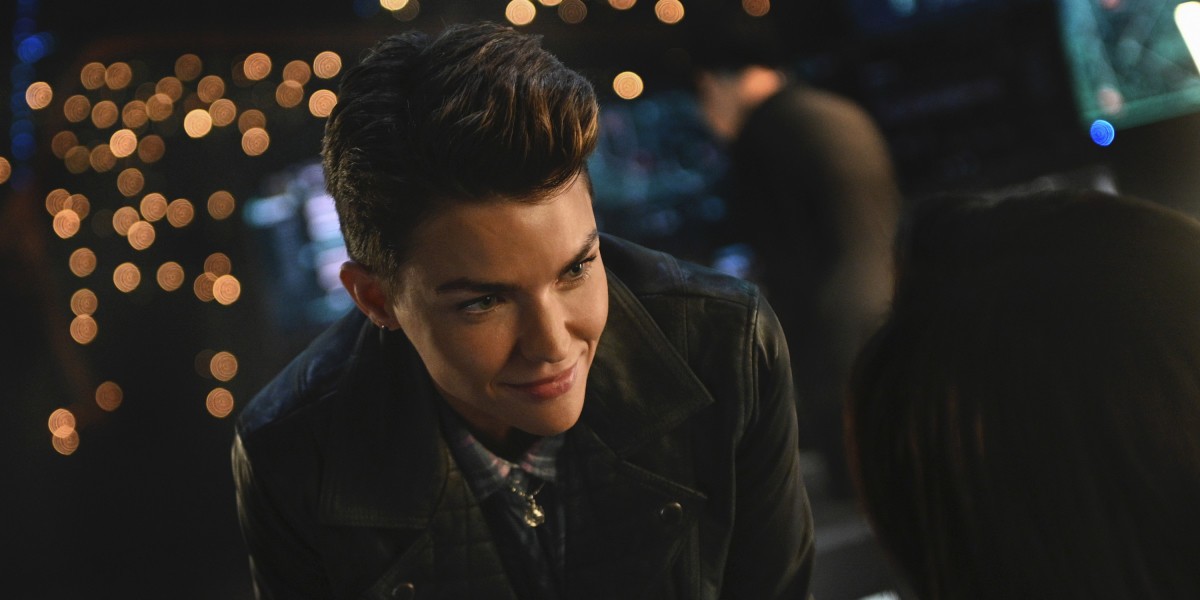 Sophie and Kate’s betrayal of trust

Honestly, Sophie and Kate’s relationship is probably the worst part of Batwoman 1×02. The two are supposed to have this deep connection that the audience can’t help but root for, but have they ever even seen each other aside from their brief relationship at boot camp? Squaring Sophie and Kate against each other already, before there’s even a chance to connect the characters and establish Sophie’s feelings for Kate and her husband, is not a great move. It feels like there should be a lot of history behind the characters from how they’re being written, but the brief flashback we saw on the pilot episode doesn’t explain this.

However, as the series grows, I have hope that this relationship can blossom into one I can root for. As of now, I don’t really have any interest in watching Sophie inevitably cheat on her husband with Kate and then shun Kate because of her warring feelings and (probably) internalized homophobia. As showrunner Caroline Dries promised we would be seeing Kate date around in the early stages of Batwoman, I’m excited to see her other relationships explored, both romantic and platonic, and how those are impacted by her new life of bat-vigilantics. 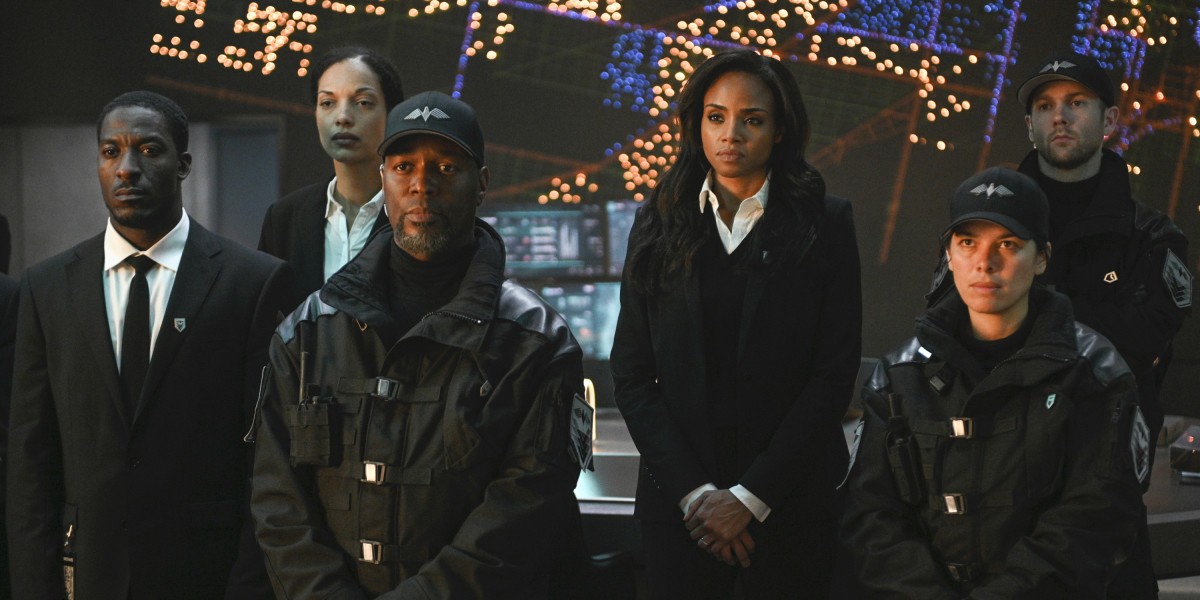 As heartbreaking as it was to watch, the flashbacks of Jacob and Kate searching up and down for any sign of what happened to Beth after the car went over the bridge were so well-done. Kate’s youthful optimism that Beth would be found paired with Jacob’s grief over losing half of his family was so beautifully devastating. Choosing to give up seemed, in the moment, to be Jacob’s way to put Kate first and help her grieve for her late twin and mother, the latter of which she hardly paid any attention to. But, ultimately, I think it was Jacob’s way to finally grieve.

It drove a wedge between him and Kate, which only deepened as the years flew by, but Jacob’s grief in the scene with Kate’s map was palpable. His realization that they had to finally continue onward with their lives was tragic, but so real. It was an emotional start to Batwoman, but it worked so well for the Alice/Beth story, and Dougray Scott pulled it off flawlessly.

In the present day, it’s obvious that Kate and Jacob never worked through any of their issues and have remained about as distant from each other as possible for the last 15 years. They have no real methods of communication, and Jacob’s relationship with Catherine seems to have become the center of his world, rather than Kate. (I’m sure the blame is on both of them, but as it’s being told from Kate’s point of view right now, that’s the logical conclusion to draw.)

Alice also clearly has unresolved issues with her father, and I’m beyond excited to see where her resentment comes from. She holds some resentment toward Kate and Jacob giving up on finding her all those years ago, but I wonder what else has happened in the last decade and a half to completely turn her against him.

Finally, Mary is quickly becoming one of my favorite Arrow-verse characters. Nicole Kang is so delightful when playing Mary’s cheerful, girl-who-talks-too-much personality, and it’s even better being opposite Kate and Gotham’s darkness.

Mary and Kate’s relationship, like Kate and Alice’s, is one I want to see thoroughly explored as the series continues. Alice may never quite be the sister Kate wishes she had again if redemption is ever on the table, as too much has happened to change her twin, but Mary and Kate have also been through quite a lot together and have never really accepted one another as their sister. (Mary needs to be brought in on Kate’s secret ASAP so she can play a more vital role in the series!) 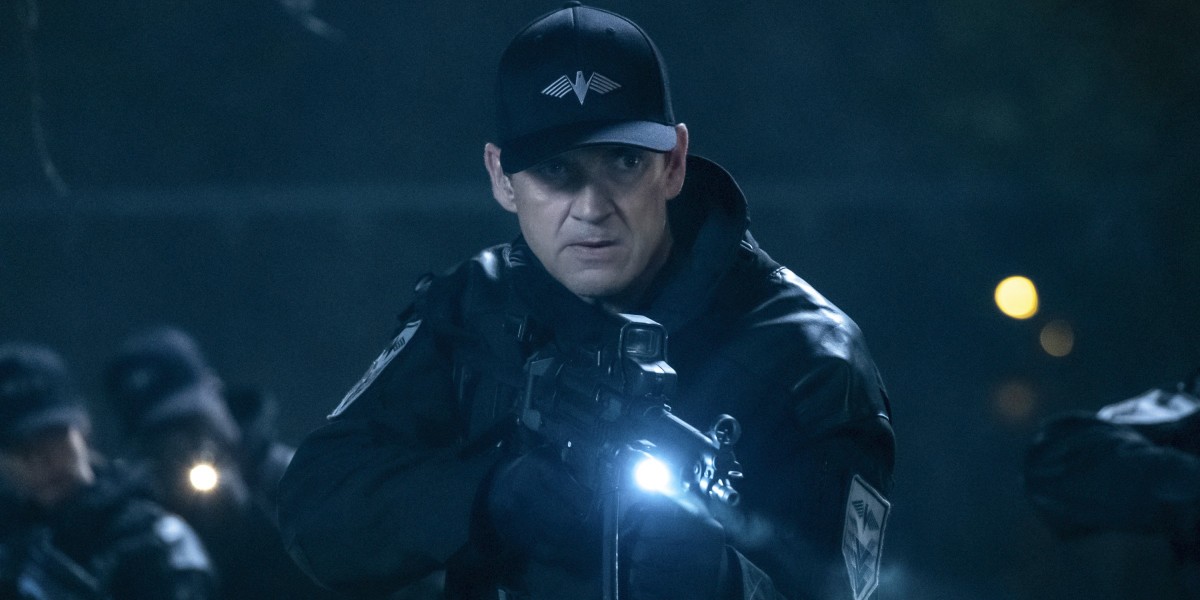 Batwoman season 1, episode 2 was a risky, yet courageous hour of television. It was truly unexpected to see Alice and Kate face-off with one another and the complicated nature of their present relationship, if it can be called that, explored in only the second outing for The CW’s newest superhero show. The risk obviously paid off. Ruby Rose plays a much better Kate in this episode, and it’s increasingly transparent that she’s slowly beginning to fit into this role.

I’m surprised they’re already pursuing a story about the hope Kate was giving to Gotham while wearing Batman’s altered suit to serve vigilante justice. Despite my happiness at her Batwoman costume arriving in the next episode, I feel like this hope storyline should be given more time to be explored. We’ll see what the writers do, but I’m not expecting to be disappointed based on these two episodes.

I am now fully invested in Batwoman’s journey and her success as the newest member of the Arrow-verse.