We use cookies to ensure that we give you the best experience on Hypable. If you continue to visit us, we will assume that you are happy with it.
11:00 am EDT, August 17, 2020

Giving Ryan Wilder a new suit could help Batwoman move on from and honor Kate Kane.

With the disappearance of Ruby Rose’s Kate Kane and Javicia Leslie’s never-before-seen Ryan Wilder starting off Batwoman season 2, there are so many questions about how Ryan is going to fit in as the new Batwoman.

I mean, thankfully Batwoman only has one season under their belt before dealing with the transition from one lead to another. Any later and it might have been disastrous. But even so, there’s a lot of pressure on the Batwoman writers to make Ryan Wilder a character compelling enough to keep the hesitant from tuning out and to honor the legacy of the original Batwoman.

Given that, I think there’s one specific change that would be a starting point to differentiate these heroes, even to the citizens of Gotham, so each can stand on their own as the people’s desperately needed protectors: The Batsuit.

Distinguish Ryan as her own hero 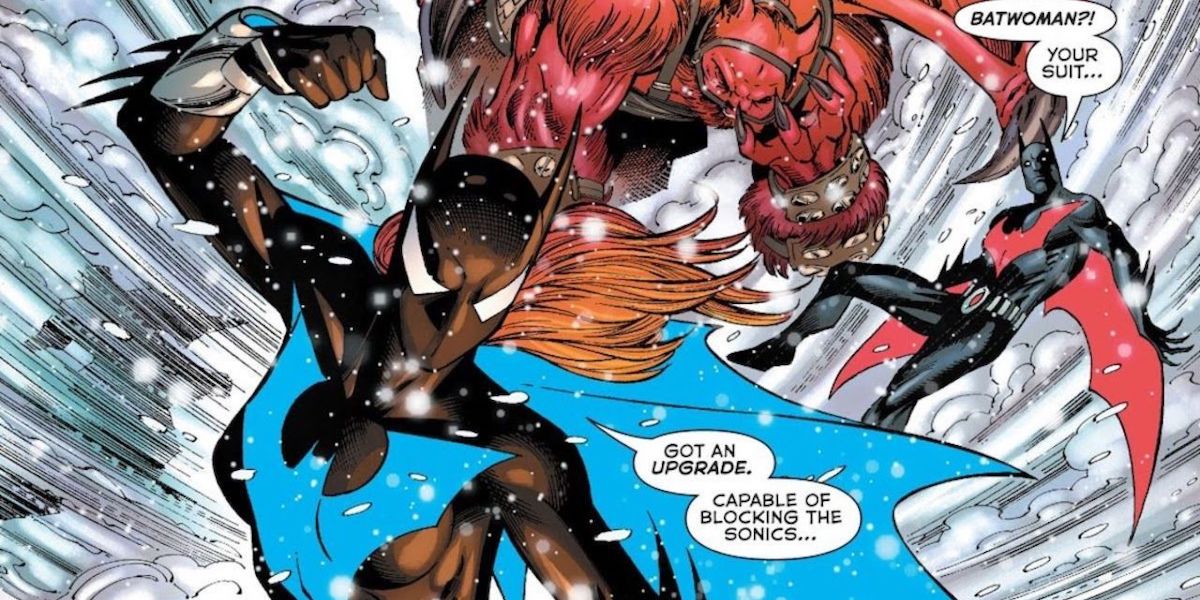 Honestly, I think changing up the Batsuit would be the perfect symbolic starting point for Ryan Wilder’s journey as Batwoman picking up as Kate’s comes to an abrupt stop. It could make those who knew Kate’s secret but didn’t work with her in the Batcave question the change. (Since it’s always dark when Kate was on the streets, and if the city couldn’t tell the difference between Bruce and Kate, it’s unlikely they’ll pick up on it unless there’s another substantial change.)

Kate deserves her recognition for her time keeping Gotham safe and it would be so easy for the citizens of Gotham to know and respect their two different vigilantes if some noticeable changes were part of Ryan’s Batwoman suit. It doesn’t even have to be a complete overhaul like the above, but it should be her own. Kate had a suit that worked for her and Ryan should have a suit that is adapted for her.

The color red is significant to Kate because it is Kate and Alice’s birthstone. Ryan could be drawn to another color (maybe her late mother’s favorite, since her story revolves around getting justice and taking down Scarecrow), which could replace the red symbol on the suit. Or, the change could simply be that she removes the red wig. There are also plenty of Batgirl suits that The CW could draw inspiration from, as it seems rather unlikely that specific superhero will show up in the near future.

Personally, if I had my choice, I LOVE the blue suit in the photo above, which was worn by Elianna Grayson in Batman Beyond #45 (from writer Dan Jurgens and artist Paul Pelletier). 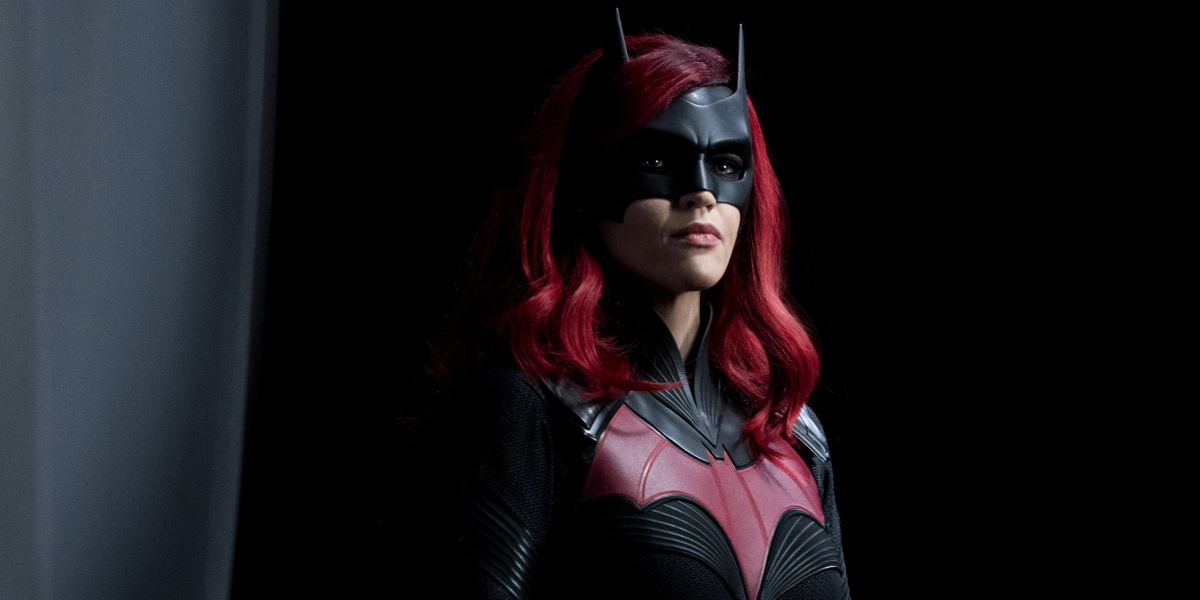 In the past, I’ve been very reluctant to accept the Arrowverse’s changes to comic canon. It’s been quite a weight to watch these shows with that mindset. While I still believe it should be expected of the writers to fully honor these comic book characters, I’m picking and choosing my battles, as the Arrowverse crew is, frankly, going to do whatever the hell they want.

So, as Batwoman prepares for a new vigilante to take the reins, I’m embracing the possibilities that Ryan Wilder could bring to the table. It’s obviously incredibly groundbreaking that Batwoman will star a Black, lesbian superhero on season 2. As much as we all love and will miss Kate Kane, this is a monumental moment in television history.

After the masterpiece of Batwoman season 1, I trust the writers to integrate Ryan seamlessly into the fold (and I expect at least one surprise connection to one of their existing characters).

But, going back to the topic at hand, I do think that changing the Batsuit for Ryan could be used to both symbolize the series’ shift to a new hero and to honor Kate as the first leading lesbian superhero on television.

Batwoman season 2 is set to premiere in January 2021. Stay tuned for updates!