Banjo-Kazooie in Smash Ultimate? No, you weren’t dreaming. That actually happened.

The impossible has become a reality. Nintendo got together with Square Enix and Rare to bring two more iconic characters into the Smash verse. Smash Bros.‘s development team has always been able to stretch the limits of inclusion, but with Banjo-Kazooie in particular, the bar has been set for fighting video game character rosters.

The Smash Bros. games have brought in surprise characters in the past, with Snake from the Metal Gear Solid series being the first really big shocker that comes to mind. He is anything but a traditional Nintendo character, let alone a Smash Bros. one. When he wasn’t included in the sequel Smash 4 games, fans were sure that he would never make it back to the brawler. And yet, Ultimate did it. “Everyone is here” is not to be taken lightly, as getting him, along with other third-party characters such as Pac-Man, Mega Man and Sonic, were no small feats for the licensing team.

The Goliath here has always been Banjo-Kazooie. Why? The character hasn’t starred in a game since 2008’s Xbox 360 title Banjo-Kazooie: Nuts & Bolts. Nuts & Bolts was a side game at best, as it had players building racing cars as opposed to platforming around and gathering collectibles. After a lackluster entry for Microsoft’s console, the Banjo series seemed all but dead. 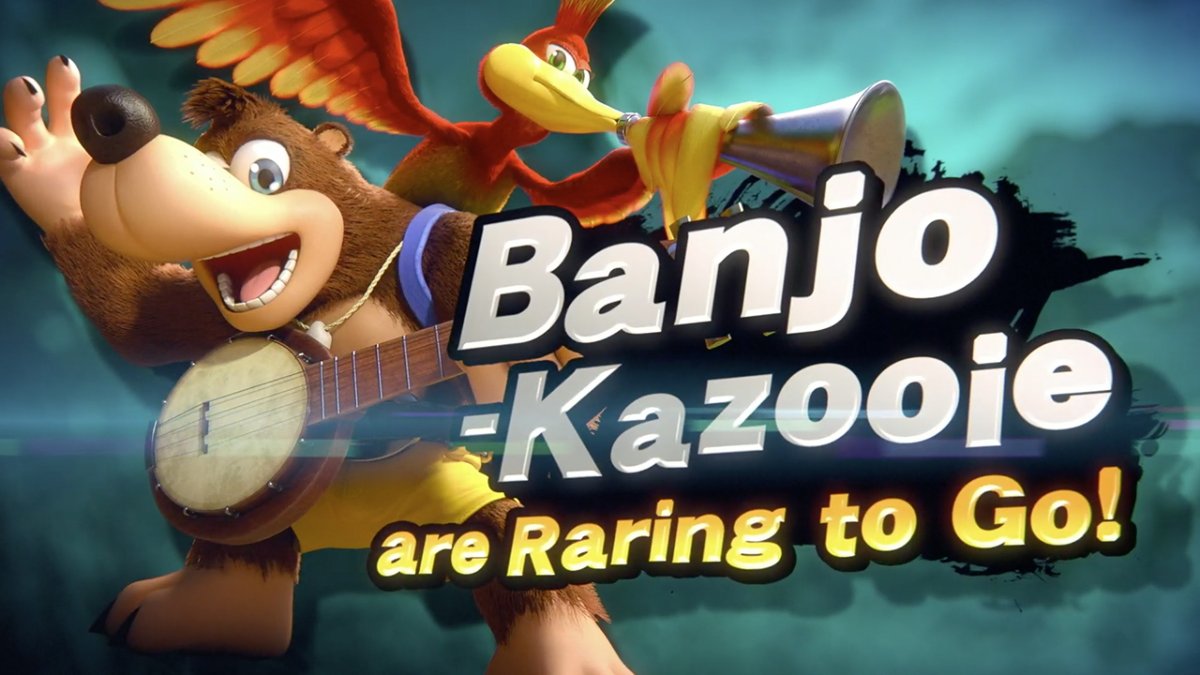 Another nail in the coffin for Banjo‘s inclusion in the Smash Bros. series was not only Microsoft’s ownership of the developer, but also the slow-down of Rare titles. 2017’s Yooka-Laylee, made by a team of former Rare employees, played like a diet Banjo, and 2018’s Sea of Thieves was met with mixed-to-poor reviews. With nothing significant in the pipeline, Rare seemed all but disbanded.

Nonetheless, fans clamored for Banjo’s inclusion in Smash Bros. because of how great the duo’s games were on the Nintendo 64. “He’d be a perfect echo fighter for Duck Hunt Dog!” fans would theorize. The bear/bird tag team were a fan-favorite pick for the video game series, meaning, Nintendo was going to have to move mountains if there were to get the Microsoft-ish exclusive IP over to Smash Bros..

It seems that the bear’s origins on the Nintendo 64 were able to pull him through to the fighting roster, as in a cheeky play on the King K. Rool announcement trailer, Duck Hunt Dog was pummeled out of the way to reveal Banjo-Kazooie‘s titular stars were coming as a DLC character in Smash Ultimate.

The Dragon Quest Hero stems from an IP that is massively popular in Japan. Much like the Fire Emblem series, this IP is reasonably recognizable in the West, but is particularly popular in Japan. The Japanese love of their national JRPG treasure runs strong with most Square Enix releases, and the Dragon Quest games are no exception. Also like the Fire Emblem series, fans are jabbing that adding “yet another sword fighter” in Smash is either ruining the precarious balance of the massive fighting game, or rather making its roster just that much less interesting. 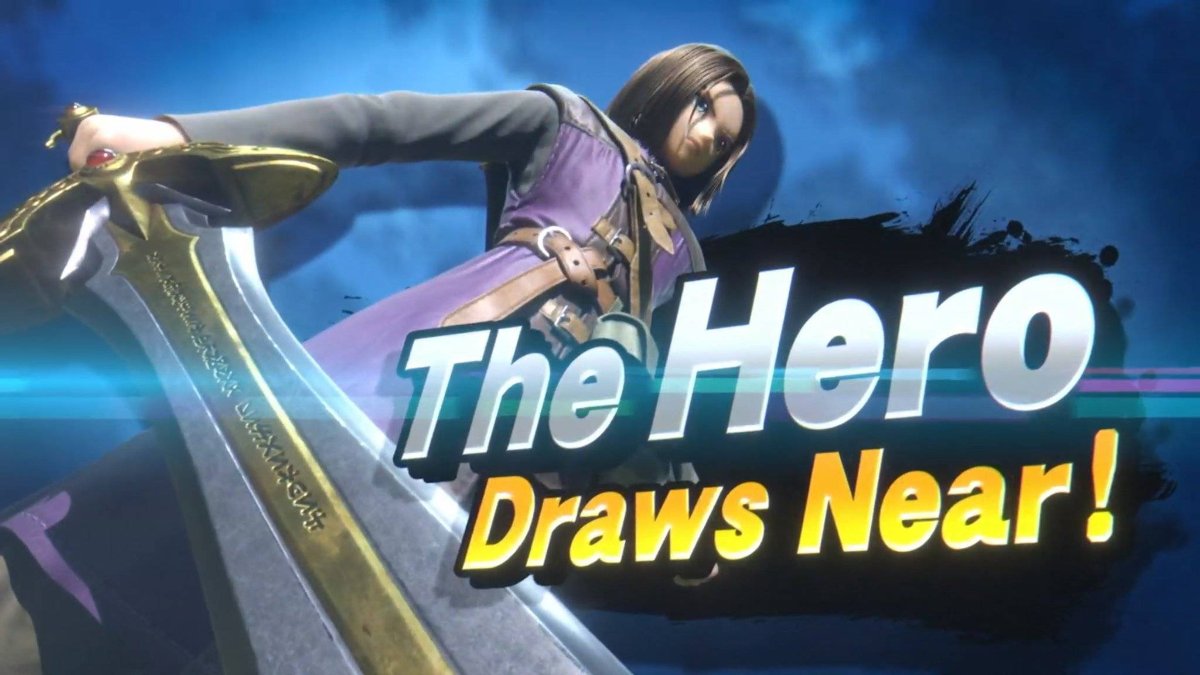 And to the naysayers I say this: this DLC character doesn’t have to be your favorite, or even someone you play as. For many, the inclusion of not one, not two, but four skins of various iterations of the Dragon Quest Hero is a very big deal. It’s amazing fanservice, proving that Nintendo listened to fans multiple times for Smash Ultimate character roster picks.

Whether it was Ridley’s day one announcement, or King K. Rool’s surprise drop, Smash Ultimate has delivered on many, many fan service fronts. I repeat: Dragon Quest may not be for you, but for many, this is the equivalent of Ridley or King K. Rool’s announcement. And you know that feeling you got when Banjo-Kazooie was announced? JRPG fans are right there with you when the Nintendo E3 2019 Direct opened with The Hero’s epic reveal trailer.

What does Nintendo have up their sleeves next?

With Dragon Quest‘s The Hero and Banjo-Kazooie entering the fray, there aren’t really that many more potential Smash fan-favorites for Nintendo to include. While it would be neat to see Sora from the Kingdom Hearts games included, he is half-Disney owned, meaning that Nintendo’s friendly relations with Square Enix may only produce The Hero and Cloud.

Geno from Super Mario RPG is a reasonable pick, as is the strangely popular Bandana Dee from the slightly under-represented Kirby series. Nintendo could even surprise us all and bring in another Yoshi series character like Kamek. Whichever way Nintendo runs with for the (for now) final two Smash Ultimate DLC characters, we should collectively count our blessings that Dragon Quest‘s The Hero and Banjo-Kazooie were really, truley added to the expansive Super Smash Bros. Ultimate fighter roster.

by Jen Lamoureux
by Karen Rought