Emphasis on the 'old,' but in a good way

If you’re looking for a window back to the late ’90s when an action comedy lead was Will Smith’s sweet spot, then you won’t want to miss Bad Boys for Life.

Especially if you are feeling the effects of aging and might not be able to bring the same heat to every situation like you used to. Mike and Marcus are feeling that in Bad Boys for Life, and have to figure out how they’re going to adjust their way of life to meet their new limitations. 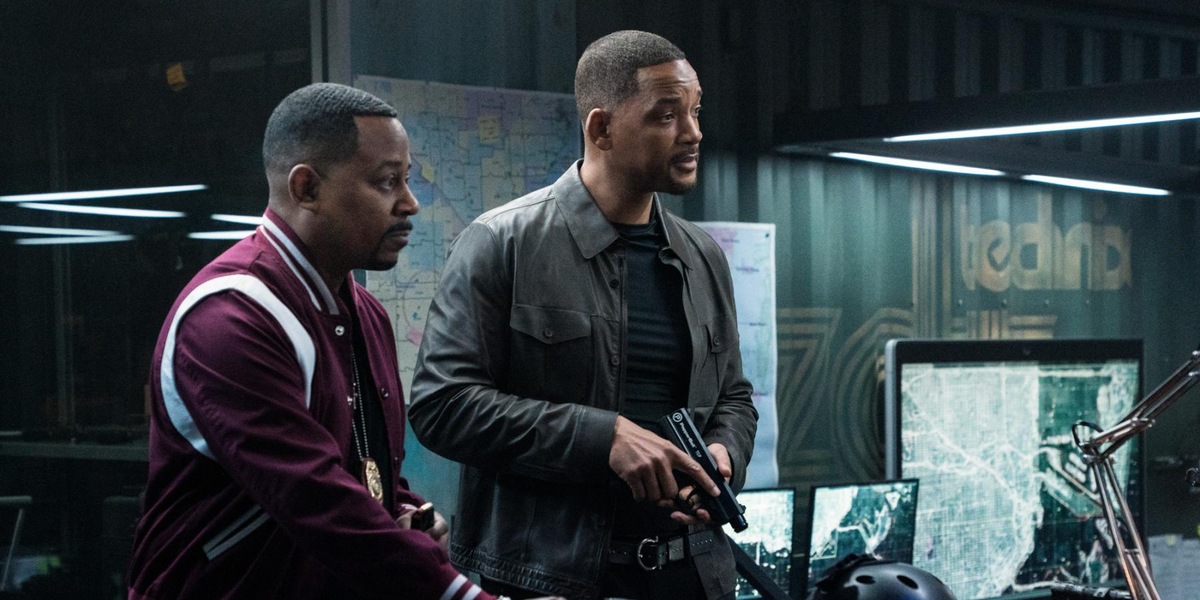 It’s been a long time since I saw the first Bad Boys movie, but I honestly didn’t feel like it was necessary to do a rewatch before jumping into this one. And, you know, I kind of regret that decision a little bit.

While I found Bad Boys for Life thoroughly entertaining and a perfectly fine stand alone film if you’ve never seen the first two, there were definitely a handful of times when I wondered if something they were referencing was from a previous movie or just from their long history as partners.

It would have been nice to have those first two films fresh in my mind, but, again, it didn’t dramatically hurt my enjoyment of the film.

Quite the opposite, in fact. Knowing that there is a whole history there, a rich backstory for these two partners, endows the world of Bad Boys for Life with gravitas.

After all, it’s an unheard chapter of this history that plays into the central case. Even after three movies worth of explosions and car chases, there are still things that the partners don’t know about each other. I’m going to leave that plot thread right there and tell you to go see Will Smith and Martin Lawrence in action.

This movie definitely benefited from taking the series out of Michael Bay’s hands. While I love a good explosion as much as the next girl, that simply didn’t need to be the heart and soul of these movies anymore. And while there are more than enough action sequences here to keep any good fan completely sated, it was just time to move forward. 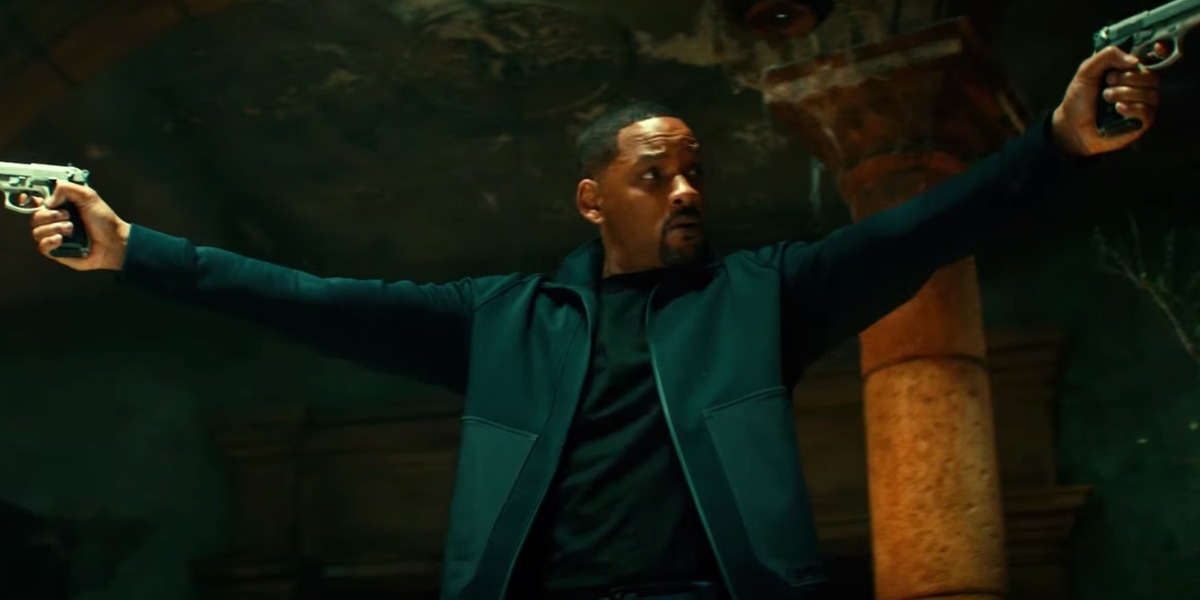 The new directors, Adil El Arbi and Bilall Fallah, found balance that elevated Bad Boys for Life in great ways. It’s still 100% the action comedy you want it to be, but with a strong dose of realism pumping through its veins. And maybe the pair of directors used their partnership to inform Mike and Marcus’ a little bit, too.

Understanding the depth and intensity of a bond like the one at the heart of Bad Boys for Life is paramount to doing a story like this justice.

But, yeah, Bad Boys for Life has all the things you want from this series: crazy chase scenes, formidable bad guys, moral dilemmas, high stakes, and insanely fun one-liners being thrown around in the midst of all the rest.

I will always love this aspect of Will Smith’s career the most. He’s made some incredible films in other genres, and touched my heart in many of them, but when he’s making me laugh and fighting bad guys, I can’t help but remember how much I adore this side of his career.

I would be remiss if I didn’t talk about the new addition to the Bad Boys world that we experienced in Bad Boys for Life. With the formation of a new squad in the Miami Police Department comes new backup for Mike and Marcus.

Paola Nuñez, Vanessa Hudgens, Alexander Ludwig, and Charles Melton play the perfect crew to have around when drug runners have you in their crosshairs. I honestly loved watching this team work itself into Mike and Marcus’ good graces, and (since I noticed a fourth movie seems to be on the horizon) I really hope they bring back the whole damn crew for another go around. 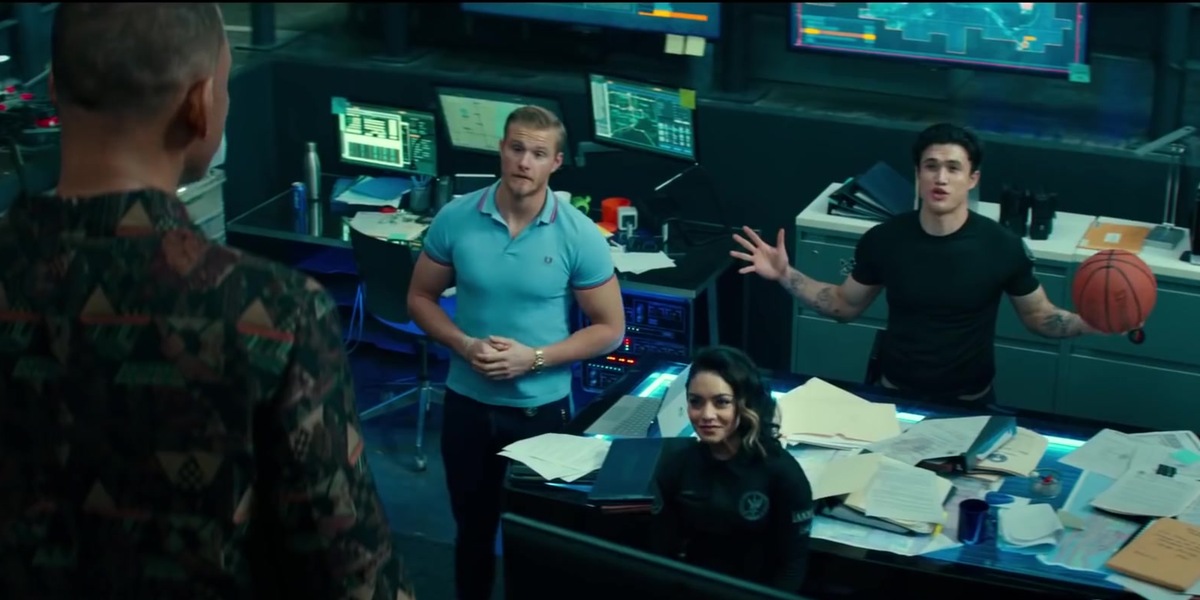 There’s just so much more to explore as far as team dynamics go. Mike has time to develop a rapport with just about everyone in Bad Boys for Life, but Marcus doesn’t really get the opportunity. If this series is going to keep going, I really hope Marcus gets a chance to share his life lessons with this next generation of the Miami PD.