Why the time travel problems in ‘Avengers: Endgame’ don’t matter

Why the time travel problems in ‘Avengers: Endgame’ don’t matter

Avengers: Endgame has a few plot problems. That is really not a problem.

As the initial high of Marvel’s capstone achievement, Avengers: Endgame, begins to ebb just a bit, the internet has filled with analysis and questions.

What are the repercussions of Endgame’s game-changing developments? Which mantles will be taken up, and which lain down permanently? And what’s next for this epic, cultural touchstone?

There are other questions too; the twists and turns of the time travel plot line, which takes up considerable space in the film, has left some fans probing for explanations.

If changing the past doesn’t change the future, why couldn’t someone go back and save Natasha? Is Loki’s vanishing with the Tesseract meant to suggest that he survives? How can that be possible if Captain America returned the stones to their proper places in time? And if Cap did return the stones, how could he live out his life with Peggy and return to the present as an old man?

I understand why these questions exist. But the thing is, the answers to this kind of question… don’t matter.

There is a major mistake people make when they analyze Avengers: Endgame, and indeed, the greater Marvel Cinematic Universe. (And honestly, a significant chunk of speculative fiction in general.) That being that Endgame, and the MCU, and so many stories like it belong to the genre of science fiction.

Being science fiction, it is assumed, these stories are therefore beholden to the demands of that genre. Demands like scientific consistency and rational consequences to impossible scenarios, like Primer-esque time travel that holds up under the scrutiny of billions of fan analyses.

That’s wrong, for one reason:

Marvel is not science fiction

Marvel is not science fiction.

And not being science fiction, it is not beholden to the demands of that genre.

Now that that’s out of the way, let me back up for a second.

For a long time, the distinction between science fiction and fantasy has been reduced to what amounts to so much literary set design. The scenery, props, and costumes of a story have been allowed to stand-in for the natures of the stories they belong to. Genre has been conflated with creative mechanism.

But this is an inherently superficial kind of classification. It’s imposed from the outside in, based on what a story looks like rather than what it is. That’s not to say that the particular tools of a tale have no influence on (or can’t be the products of) genre — obviously, they can be and often are. But these accouterments are secondary considerations.

Far, far more important to genre are the interests and values of the story itself.

Does the story prioritize character (fantasy) or does it highlight and interrogate plot and concept (science fiction)? Do the story’s values live in the realm of emotion and experience (F), or intellect and ideology (SF)? Is the creator working with the primary interests of fantasy or science fiction, not to design their world, but to define it?

Like so much else in life, genre is a spectrum, not a binary. Many stories — an increasing number of stories, actually — exist in between the absolute poles of “hard” science fiction and fantasy. The Marvel Cinematic Universe is among them, a potent example of the delights of putting your wizards in laboratories and calling your aliens gods. 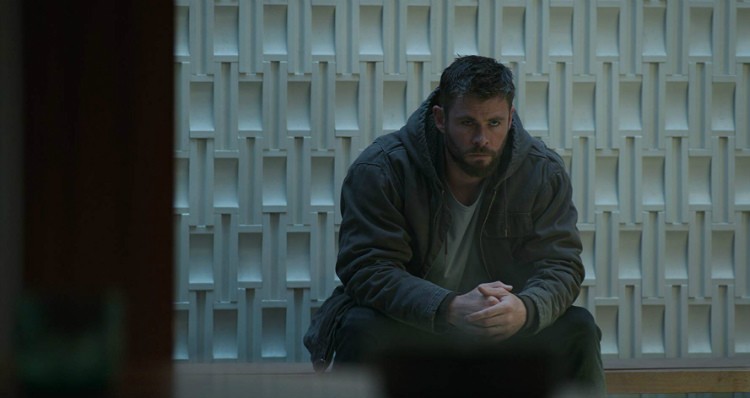 “Magic is just science we don’t understand yet,” Dr. Jane Foster argues in the first Thor movie. But in the MCU, it’s quite the opposite; science is simply magic that comes from a test tube.

Gamma rays, Vibranium, arc reactors, and yes, Pym Particle Time Travel and all of its convolutions — these props of themselves are not at all important to the story. They could as easily be a werewolf bite, mithril, a Time Turner. The MCU is not concerned with scientific integrity or realism; it is interested in interrogating what this magic-dressed-up-as-science does to its characters and the world they live in.

The tools used by the MCU may belong to science fiction. But its goals — character, social commentary, personal dramas — are those of fantasy.

And that’s why the inexactness, inconsistencies, and even outright flaws in Endgame‘s time travel narrative are immaterial to the success of the story. There’s a reason why the film makes direct references to movies like Back to the Future, a fantasy disguised as science fiction if ever there was one. In Endgame, the demands (and even the potential) of science always give way to the story’s emotional needs. 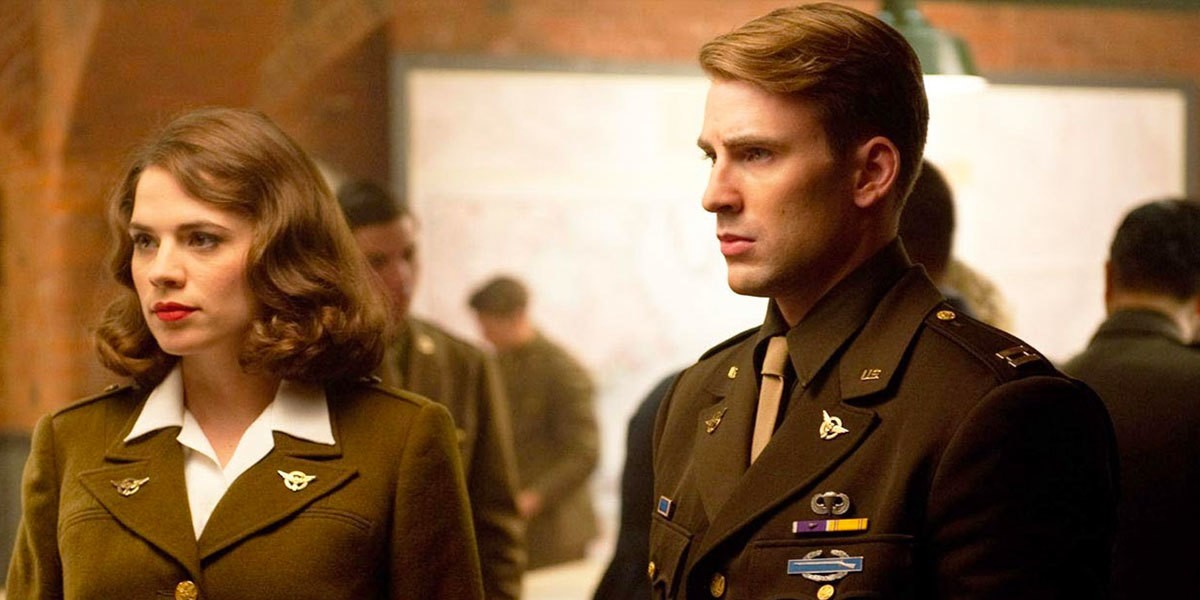 Natasha’s sacrifice is a crucial tragic beat; no take-backs allowed for her, or Frigga, or Iron Man. Nebula’s unexplained mind-meld sets the table perfectly for Thanos’ invasion, ultimately resolving her inner conflict. Even Loki’s disappearance is a letter-perfect character moment that loses the point if it’s overthought.

And yes, in that context it makes beautiful emotional sense for Steve to return to Peggy Carter’s side and live out his life with her. It doesn’t matter what year he went back to, or what that means for the exact placement of which Infinity Stones in time. What’s important is that Steve’s arc ended in the fulfillment of the one, pure thing he seemed doomed to be denied. That his reward was not 70 extra years, or a powerful body, or even saving the world.

Steve lived his life the way he’d hoped. He left the game, passed the torch. It wasn’t glorious or glamorous or well-known; it was just a simple life with the woman he loved.

As a man, not an Avenger, Steve Rogers left the Shire for the Grey Havens. He took the forward path through Harry’s King’s Cross Station. He may have used a time machine to get there, but he wound up in Narnia nevertheless.

It’s an ending that doesn’t work in a science fiction story. I won’t contest that; too many questions and loose ends. But as the ending moments of a fantasy — and Avengers: Endgame, and the Marvel Cinematic Universe are fantasy — it could not be more perfect.

How to survive ‘Game of Thrones’

9 reasons why Ginny Weasley's cooler than you remember

by Ariana Quiñónez
by Jay Snow