We use cookies to ensure that we give you the best experience on Hypable. If you continue to visit us, we will assume that you are happy with it.
10:00 am EDT, May 1, 2019 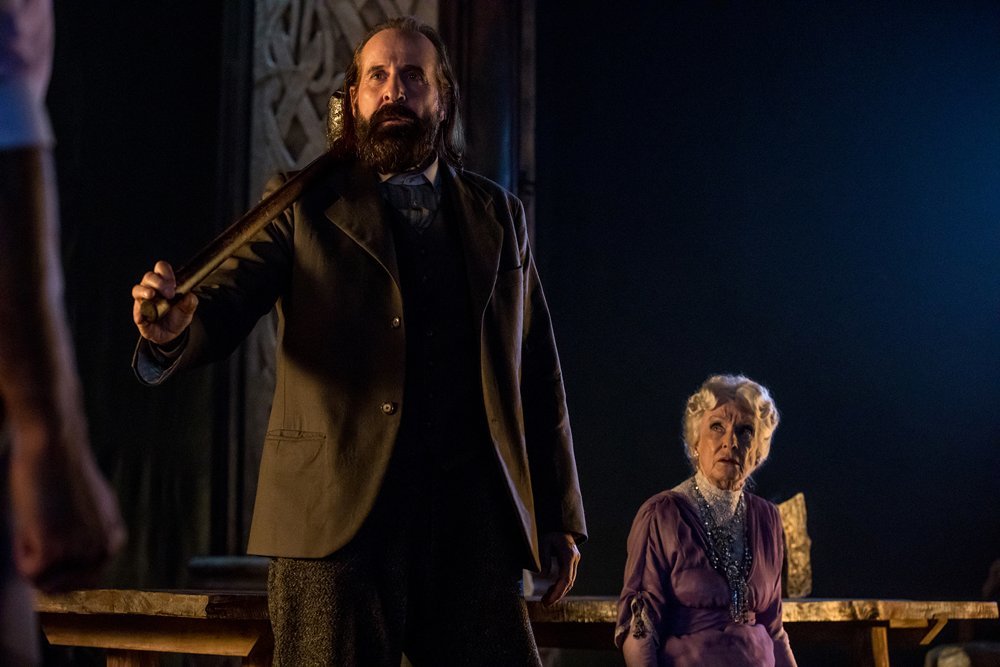 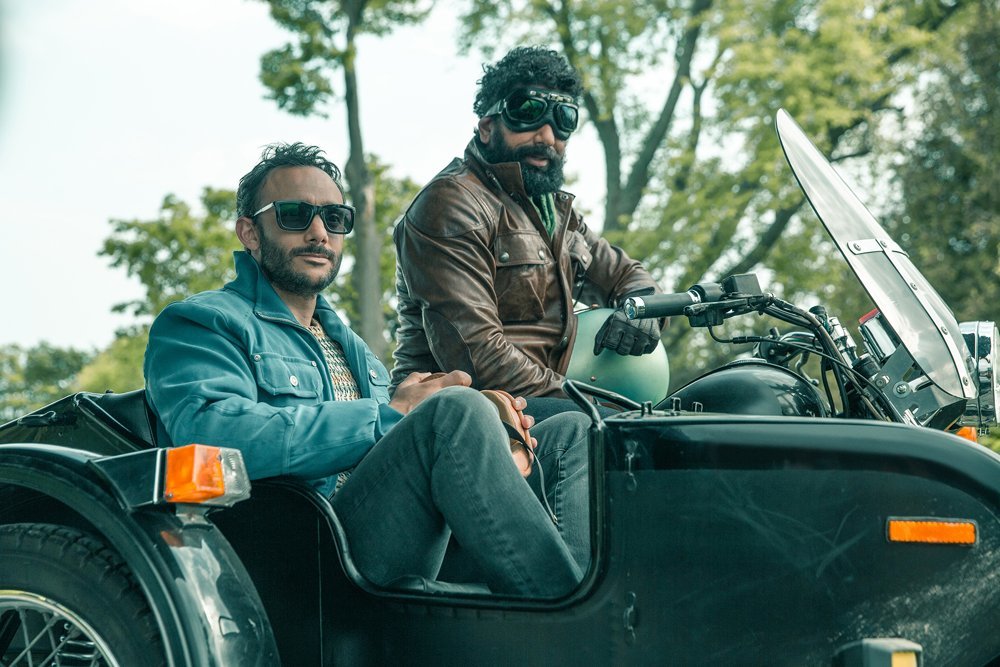 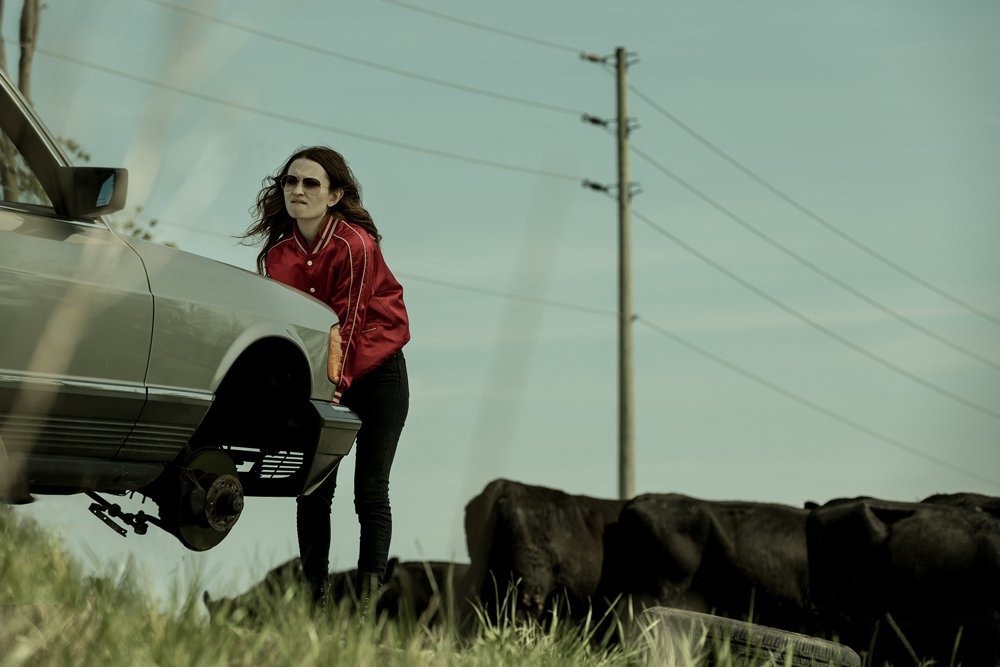 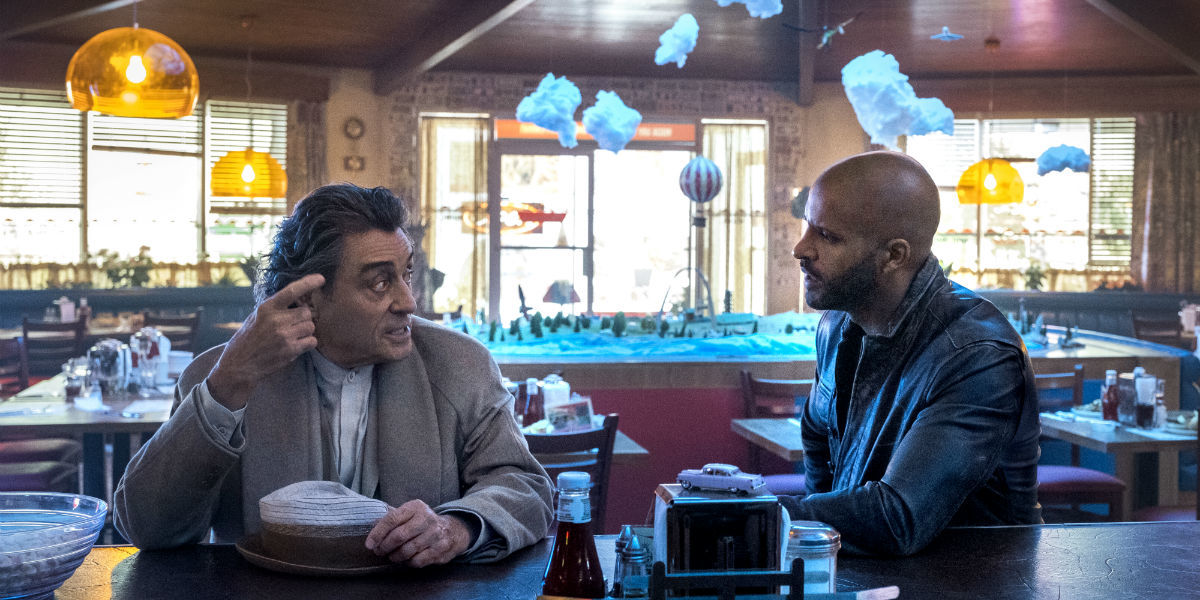 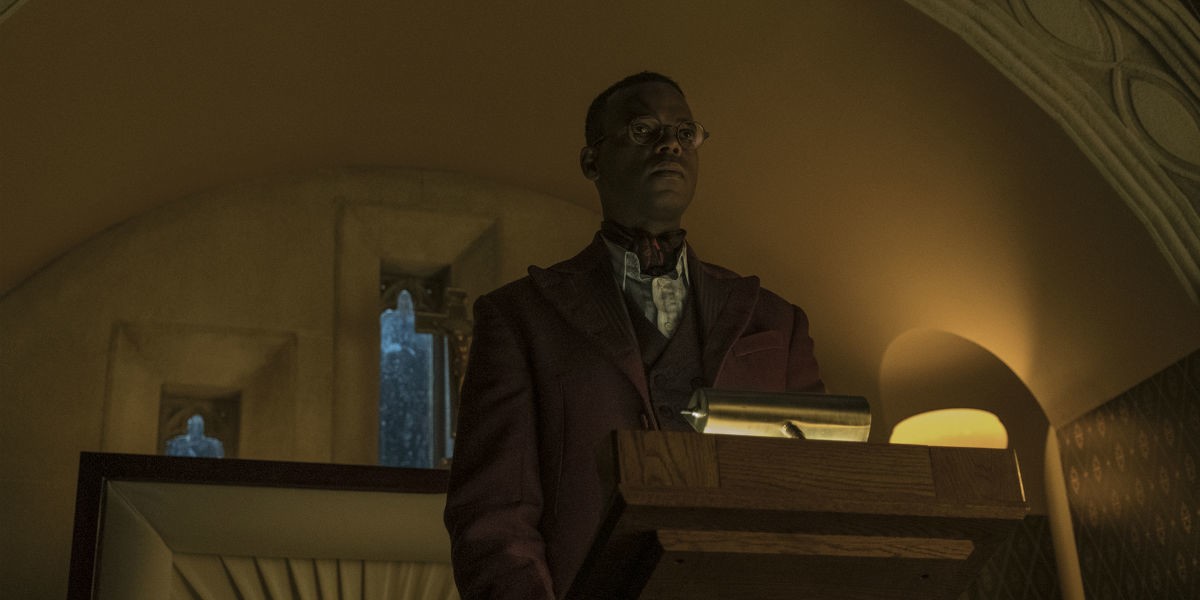 All the reasons we love Joss Whedon

Jack Black is the latest big name to join the cast of Lionsgate’s Borderlands adaptation.

‘Brooklyn Nine-Nine’ season 8 to be its last

Prepare to bid farewell to Brooklyn Nine-Nine. The hit comedy series will officially be coming to an end after season 8.

Taylor Swift fans won’t have to wait long before they can experience the singer’s new version of Fearless.

The characters of Riverdale are all grown up, and they’re a lot different than we expected.