When I picked up All Our Hidden Gifts by Caroline O’Donoghue, I knew very little about the premise. I was aware the main character found a deck of tarot cards and struggled with the disappearance of her former best friend.

Anything beyond that was a mystery, and one I was happy to carry around while I started this book. In all honesty, the less you know going into this novel, the more you’ll get to experience the true magic of the book firsthand.

But if you need further convincing, let this spoiler-free All Our Hidden Gifts book review stand as a testament to just how incredible of a read this book truly was.

The premise is fairly straightforward. Maeve finds a tarot deck while cleaning out a closet during her in-school suspension. Soon, her entire grade hounds her for readings about their school work, their home life, and even their love interests. When Maeve’s ex-best friend Lily pulls a card she’s never seen before—The Housekeeper—the two argue, and Maeve wishes Lily would just disappear.

And then she does exactly that.

As Maeve searches for answers the police couldn’t possibly find on their own, she becomes close with Lily’s gender-fluid sibling Roe. Together, they venture deeper into a world full of nightmares in the hopes of bringing Lily home.

‘All Our Hidden Gifts’ book review 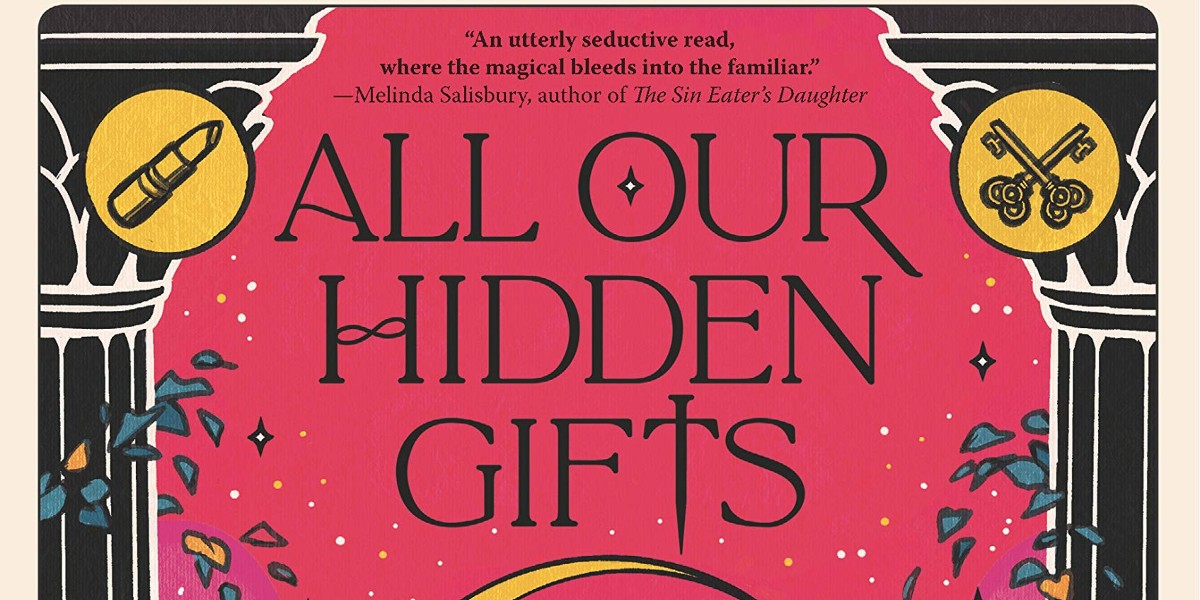 Caroline O’Donoghue initially presents the reader with a world that looks much like our own. Maeve is, by all accounts, a fairly average teenager who struggles in school, has a handful of friends, fights with her siblings, and wants to find her place in the universe.

Once the tarot deck is introduced, however, magic begins to blossom. It’s a slow unfolding of the rules associated with this kind of power, and you are along for the ride as Maeve discovers magic is real, how she can control it, and how it can destroy lives. It is both a beautiful and dangerous beast.

As a result, Maeve’s struggles feel real and relatable. You can ask yourself what you would do if her situation were your own. Would you handle it differently, or would you fall into the same trappings as the main character?

Maeve is, like most people, fallible. All Our Hidden Gifts invites us to live inside her head, where we see the very best and worst of her. She can be mean, and sometimes she lies. She is desperate to be liked, even if it means doing something to forego her own happiness.

We have front row seats to all her mistakes and the consequences she must endure because of them. As a result, we sympathize with her situation, even if we can admit we’re disappointed in her actions.

In this vein, every character in this book is complex. They feel like real people, and so it’s easy to love them and hate them in turn. To feel sorry for them and be angry at them. To wish them the best while you try to mercilessly shake some sense into them. 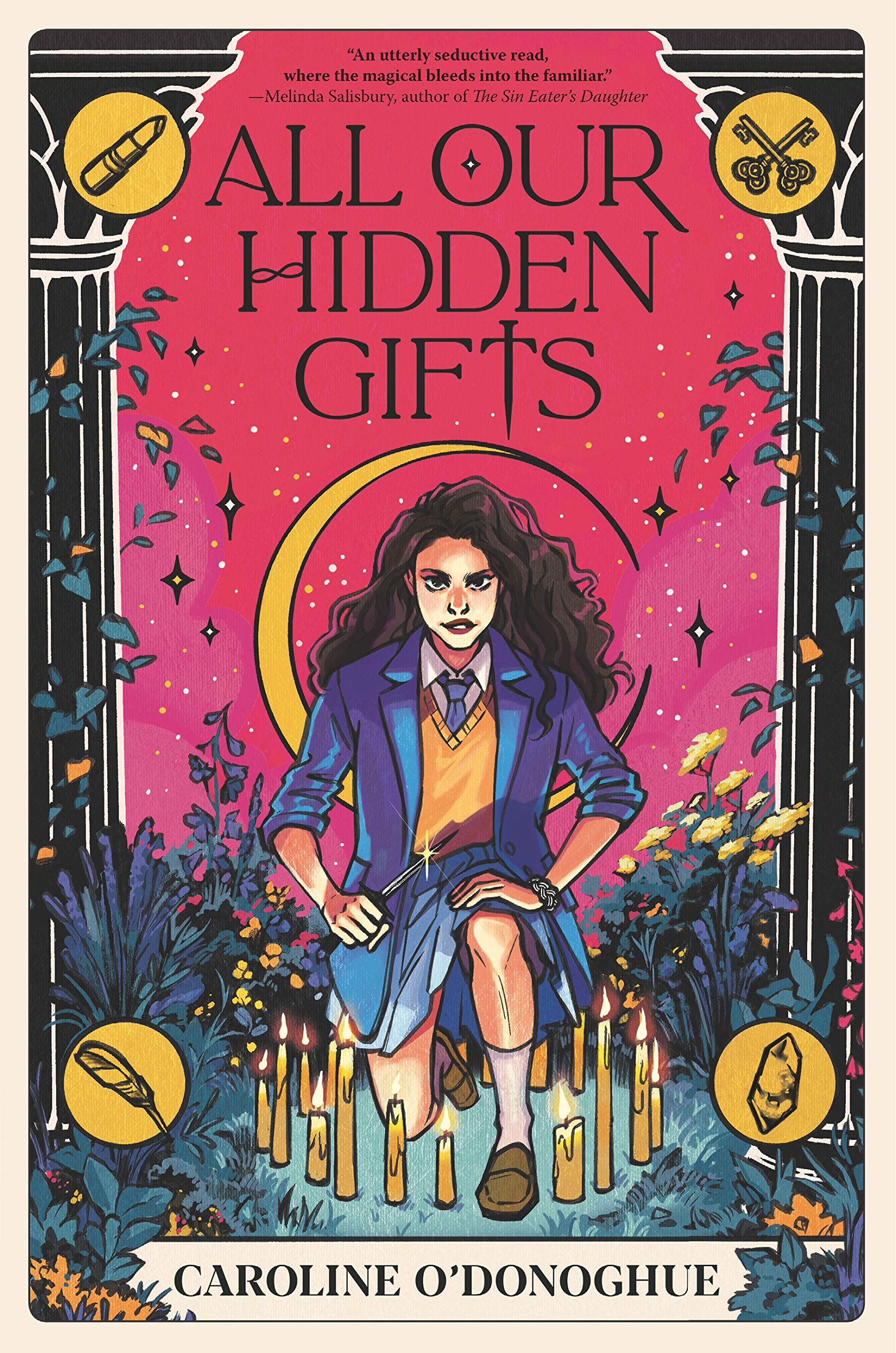 As a cherry on top of the cake, O’Donoghue’s portrayal of the queer experience resonates deeply. It’s as real of a snapshot as I’ve ever seen, and Roe’s quiet defiance doesn’t subdue his tangible fear in an author’s senseless bid to convince us everything will be okay in the end. Roe just wants to exist. Some days that’ll be easy; other days, it won’t. That’s life.

And, realistically, our lives don’t slow down just because we want them to. While Maeve and Roe navigate the pitfalls that exist for every teenager, they must solve Lily’s disappearance and fight against a power much bigger and more mysterious than anything they’ve seen before.

The Housekeeper Card feels like something directly out of a horror movie. You’ve seen characters like her in countless books and films across the decades, but there’s something unique about the way O’Donoghue drops her into the middle of this story. She is an idea, timeless and ever-present, and that only adds to the chills that creep down our spines whenever she’s on the page.

All Our Hidden Gifts is messy in the most perfect way possible. It explores the characters’ failures and mistakes, as well as the ways in which they try to right those wrongs. It’s messy like life, and because of that, this book feels alive, as though it could simply reach out a hand and coax you to step right through the page.

If you’re looking for your next magical read, then look no further. All Our Hidden Gifts will remind you of the power you possess and how much of that is determined by your own thoughts and actions. This book stayed with me long after I set it down, and I found myself wishing I could erase my memory of it, just so I could read it again for the first time.

If this All Our Hidden Gifts book review does anything, I hope it convinces you to take a chance on this unique read.

All Our Hidden Gifts by Caroline O’Donoghue hit store shelves on June 8, 2021.