We use cookies to ensure that we give you the best experience on Hypable. If you continue to visit us, we will assume that you are happy with it.
4:30 pm EDT, May 28, 2021

If you miss Schitt’s Creek and Alexis Rose as much as we do, you’ll love the journey that these Alexis Rose quotes take you on.

Alexis Rose completely captured my attention right from the opening scene of Schitt’s Creek, and I only grew more enamored with her as the series continued. The obsession may have began with her nonsensical over-the-top facial expressions, the way her hands are inexplicably always travelling closer to her shoulders, and the fact that Annie Murphy is about as stunning as they come, but it blossomed with her hilarity, intelligence, and unmatched confidence.

It’s those things that make Alexis Rose of Schitt’s Creek so much more than you average ditzy girl. For me, one of the defining Alexis Rose quotes came in season 1. I realized when Ted gave her the book, Opening Your Heart to Animals: a Guide to the Benefits of Caring for Something Other Than Yourself, and she replied with “that’s a very specific book,” that this character is something special. She wasn’t at all stupid, and she knew exactly who she was. From there, Alexis went on to make us laugh out loud and inspire the hell out of us simultaneously for the rest of the series.

Related: 41 Moira Rose quotes from Schitt’s Creek that are even better than fruit wine

The best Alexis Rose quotes range from mentions of the insane exploits and romances of her past to bickerings with David, from cute sayings to funny admissions of vanity, and from accidentally wise words to truly inspiring mantras. The character truly had it all, and maybe we’d all be better off if we were a little bit Alexis! Here are some of the best Alexis Rose quotes from Schitt’s Creek. 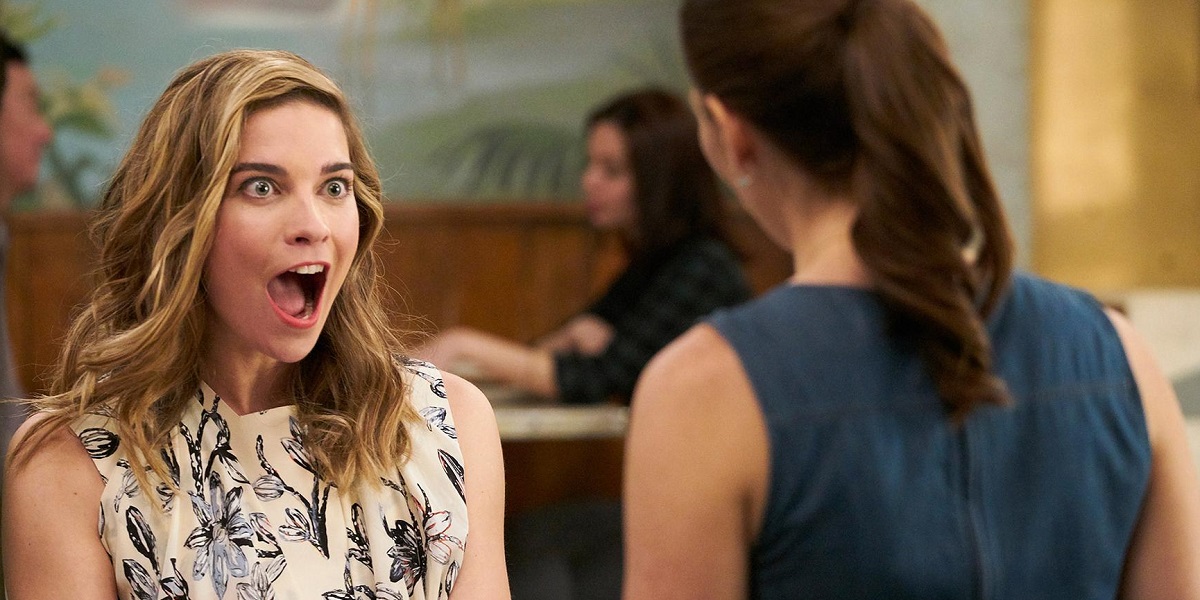 “I don’t wanna brag but US Weekly once described me as ‘up for anything.'”

“Did you know you can still get mail?”

“Love that journey for me.”

“There is nothing wrong with asking for what you deserve.”

“Every now and again, spending like a little bit of money on something really special…it might not buy you happiness, but it can definitely help make you smile.”

“I’m sorry for not responding to like one text David!”

“Generally speaking, this is like a very cute look for me.”

“I don’t think that’s the right journey for you at this point in time.”

“I once passed off a mini horse and three guinea pigs as service animals, so anything is possible.”

“I was one of the original Pussycat Dolls, but it only lasted like two weeks because apparently I’m ‘too pretty.'”

“Okay, so if there’s one thing I learned, is that when it comes to love you cannot let little things get in your way. Like I once dated this sultan’s nephew who was forbidden to talk to me or even to look at me and we made it work for, like, half a regime change.”

“I used to think that my one special lock needed to be like super aggressive, and come from a long line of Adriatic royalty, or have a beard, and be really into the woods. Then I realized that sometimes, a special little lock can come along, that you didn’t think would fit because it didn’t look or act like the lock you thought you needed. So instead of actually giving it a real chance, you threw it away because it was too nice. And it liked you too much, and cared.” 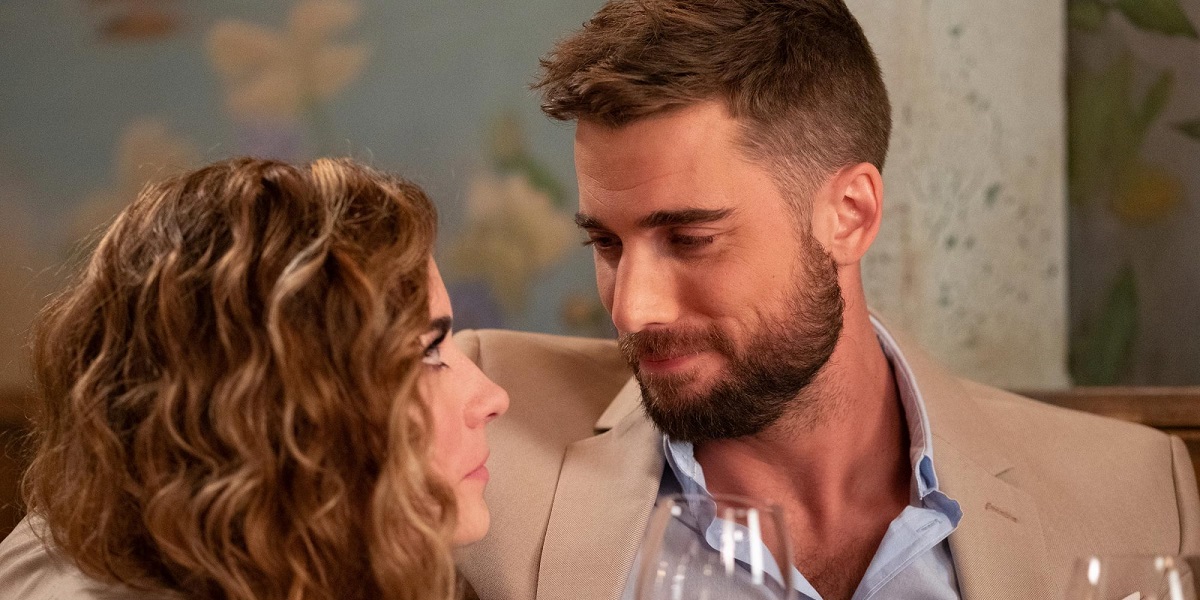 “I miss being surrounded by loose acquaintances who think that I’m funny, and smart, and charming.”

“I didn’t go missing, David. The FBI knew where I was the entire time.”

“I actually got this in a swap with Sienna Miller. And by that, I mean it fell off her wrist at a Halloween party and I kept it.”

“You know what, David? you get murdered first for once.”

“He didn’t dump me. We actually both decided it was best that he see other people.”