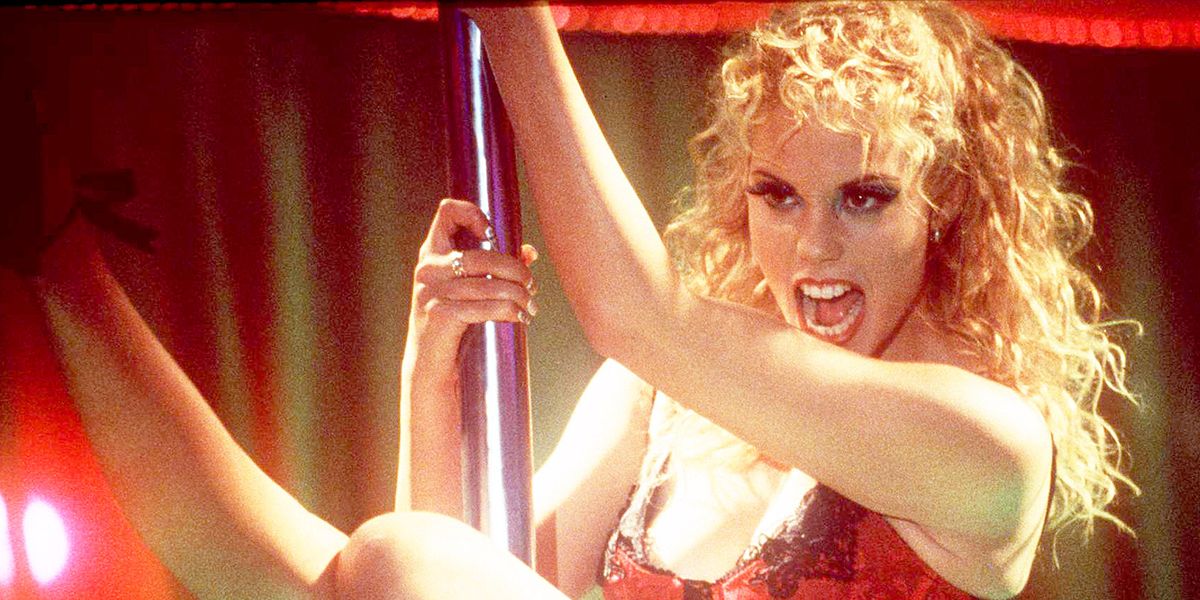 And to many, the movie is even a misunderstood masterpiece that was ahead of its time.

And so, while Berkley herself would claim it’s the role that destroyed her career as showgirl Nomi who tries to make a name for herself in Vegas, even she has come around on it. At a 2015 screening of the movie at Los Angeles’ Cinespia, she made an appearance to raucous applause.