A Quiet Place took the movie world by storm with it’s dialogue-lite running time and focus on the eeriness of silence rather than the flash of sound. After it’s impressive success, it soon became apparent that there were more stories to be told in this world, and I, for one, am very glad John Krasinski didn’t stop.

A Quiet Place Part II picks up right where the original left us, with a little flashback to how it all began to start us off. It was nice to get a glimpse at the Abbott family in the good times, and see how the world made the transition to one where to make a sound is criminal, to err, death. 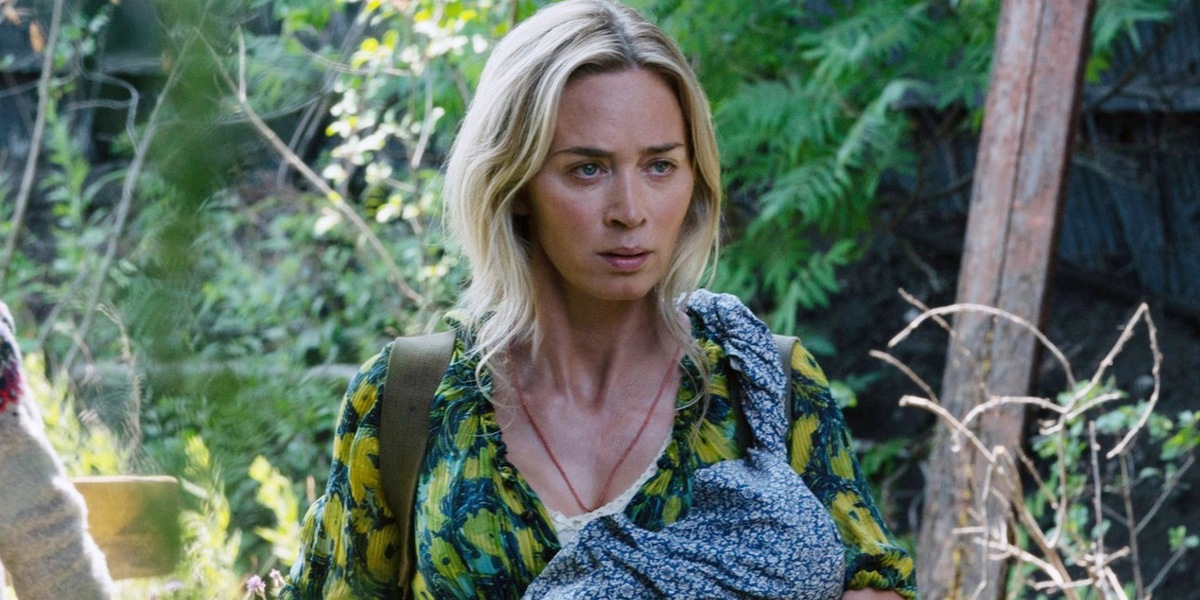 I actually really appreciated a glimpse into what happened to quickly turn the modern world into one requiring quiet to survive. Not that it was entirely necessary, but it did allow us to meet a couple of people outside of the Abbott family. While some new characters didn’t get a lot of time to make their mark, others had plenty of time to have us ready to see their faces again when we get back to the new world order.

Related:‘A Quiet Place’ succeeds because it doesn’t hide its monsters

Personally, I’m a huge fan of what A Quiet Place Part II does with this sequel. Rather than retelling a similar story or trying too hard, they simply tell the next chapter. I can definitely see where things could go from here, if he was so inspired. There is definitely enough room for a third story in this trilogy, even if John Krasinski isn’t at the helm.

I’m beyond glad that there wasn’t a large time gap in between the two films, because we really needed to see how this family would move on from their latest tragedy. And watching them trudge forward, both toward a new life of safety as well as toward assuaging their grief and living for their lost father’s memory was compelling and inventive in design and execution. 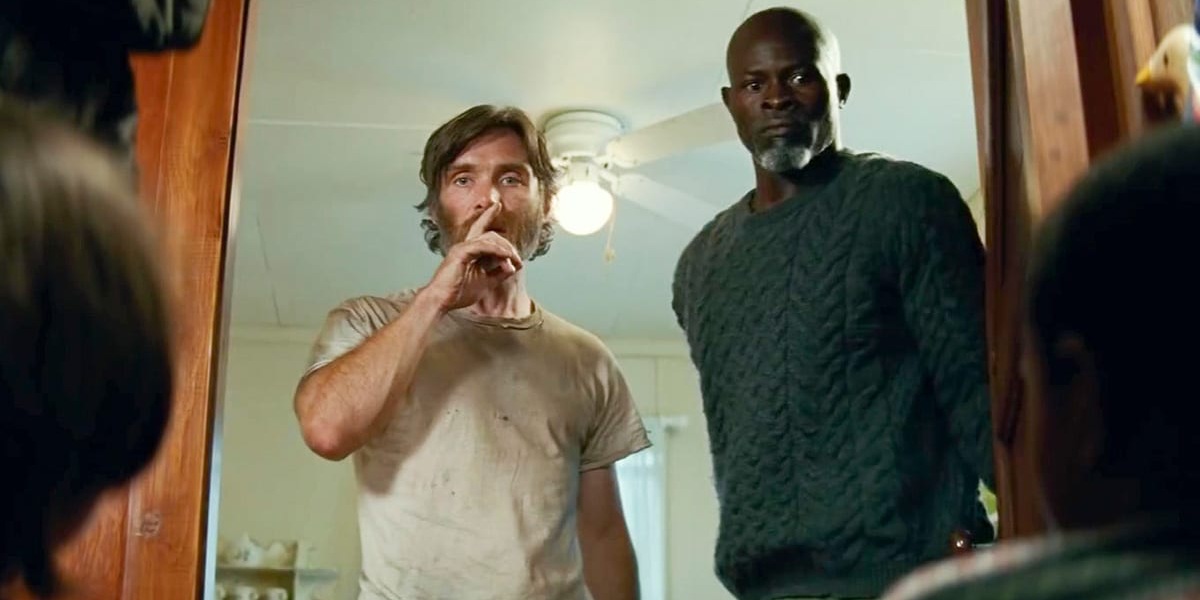 I loved the character additions to this story. Both Cillian Murphy and Djimon Hounsou added something rich to this already detailed tapestry of a world, but neither was capable of upstaging the Abbott family’s bravery.

While there were a few sticking points for me (How did Lee figure out the alien creatures’ abilities so quickly? Why was Marcus so pressed about checking the upper floors of the warehouse? Did the tide really drift that boat so perfectly to the one completely safe place in reach?), largely, the story was absolutely remarkable.

I would like to call this a horror movie for people who don’t like horror movies. It’s got the terror quotient, sure, but all that thrill and fear is so well earned. This could be a movie filled with jump scares, especially when spending time with Regan Abbott, as her uniqueness makes her far more susceptible to the creatures than most others, but it chooses when and where to use that particular horror trope with a deft hand.

While Emily Blunt got the majority of the accolades for her performance in A Quiet Place, I have to say that Millicent Simmonds and Noah Jupe stole the spotlight for me this time around. A Quiet Place Part II was definitely more their characters’ story than their mother’s. 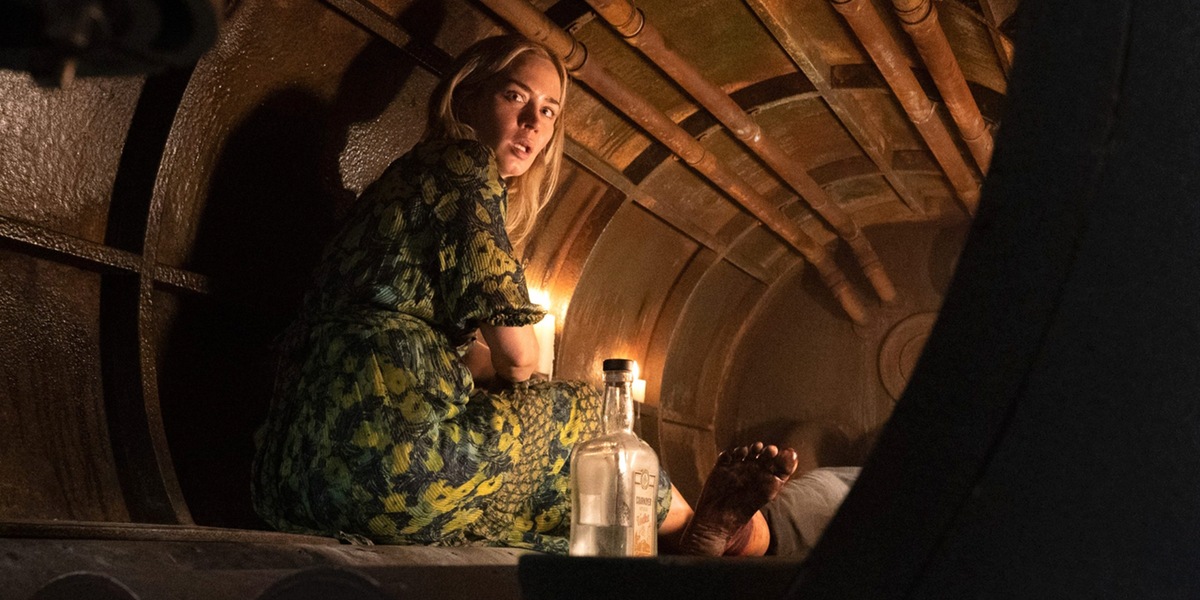 The children had to step up in the wake of the A Quiet Place finale, so A Quiet Place 2 was destined to be mostly about their choices now that their father isn’t there to help them. And as the children’s stories were put center stage, both actors absolutely bloomed in their roles this time around. Jupe’s character, Marcus, being the younger of the two, was still trying to find his place in the new family dynamic, and definitely has the most youthful qualities left.

Marcus still has a little more growing up to do relative to his sister, but his focus was on keeping them together and safe. Meanwhile, Regan was all about a more proactive, almost adult approach. She wanted to take full advantage of the discovery in A Quiet Place of her hearing aid’s electronic feedback and its effect on the creatures.

Ultimately, I was yet again impressed with the technical and creative directions this movie moved in. There was a little less silence as the characters moved to settings with some built-in protection, but I still feel like this movie continues the trend of taking advantage of the brash nature of sound. Krasinski took full advantage of the blank slate that silence provides and utilized it to it’s fullest yet again in A Quiet Place Part II.