We use cookies to ensure that we give you the best experience on Hypable. If you continue to visit us, we will assume that you are happy with it.
10:00 am EDT, May 3, 2019

‘A Plague Tale: Innocence’ is set to whet your ‘Last of Us’ & ‘Tomb Raider’ appetite

A Plague Tale: Innocence is a survival tale, making it the perfect followup to Square Enix’s Tomb Raider reboot and Naughty Dog’s The Last of Us.

The setting of A Plague Tale: Innocence sets teenage heroine Amicia and younger brother Hugo on a journey of survival and danger as they struggle dodge Inquisition forces during both The Hundred Years’ War and Black Death.

That’s a pretty heavy setting, and for the two orphans, the consequences couldn’t be direr. They often have to ask themselves what would be worse: being devoured alive by plague-ridden rats, or being caught by the ruthless Inquisition soldiers?

If you’re on the fence about such a dark story, know that this is also a game of hope, perseverance, and love. Amicia would do anything for Hugo, and when he’s able to, he’ll pitch in too. It’s this central relationship of trust and loyalty that will shed light in a very bleak environment, and hopefully, make for an unforgettable gaming experience.

Amicia draws inspiration from both Ellie in The Last of Us and Lara Croft from Tomb Raider. The trend set by those two heroines paved the way for games like A Plague Tale: Innocence to give the reigns over to a young girl, as opposed to what is typically seen in the heavily male lead action/adventure genre.

It’s important to show these types of stories, because it gives us all more positive role models to follow in pop culture. While The Last of Us and Tomb Raider do have the common thread of female leads, A Plague Tale: Innocence goes a step farther to put Amicia on her own without an adult male figure to supplement her survival skills. 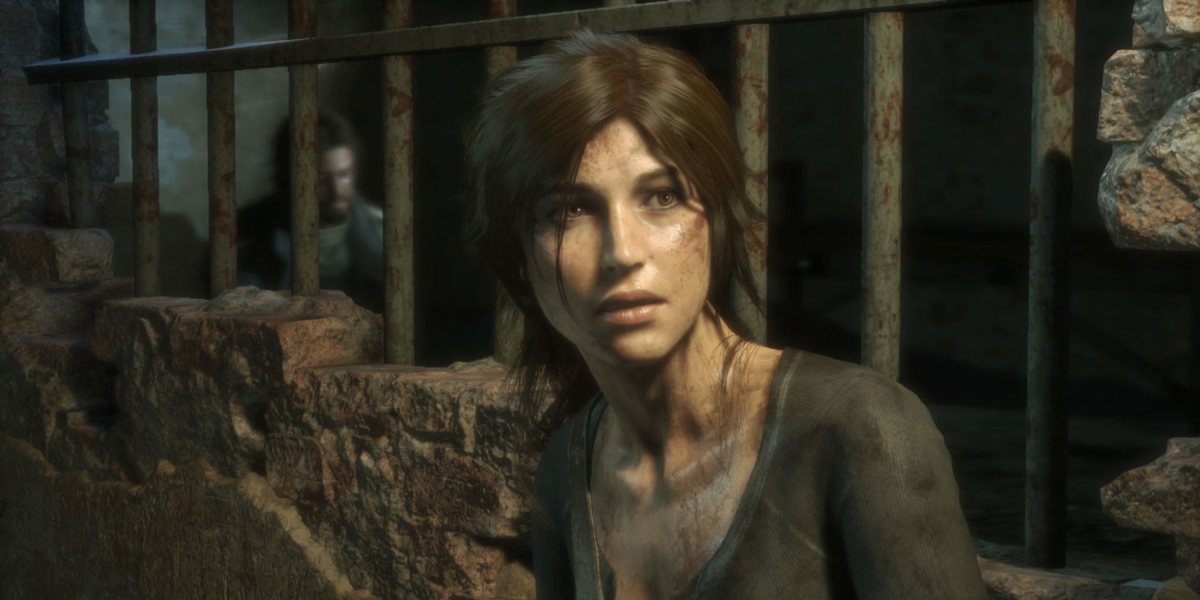 Instead, Amicia must not only serve as caretaker for Hugo, but also face the harsh realities of the horrors of the world around her. She’s determined, though reluctant in her requirements to kill those in her path that would serve as a danger for her younger brother. There’s a Lara Croft newness here, and it’s an approachable, more human reference for the audience to jump in at.

Amicia has to fight smart, for even though she is still a child, she can often outwit her opponents by sneaking up on them, hiding in the bushes, or setting a horde of rats upon her adversaries. Amicia hasn’t had to kill for long, but she sure as hell will take down a foe if they cross her and her brother’s paths.

Amicia and Hugo learn alchemy skills throughout the story, giving them a leg up on opponents. The results their alchemy will yield will range from poisons to blinding effects, allowing the children a safer passage upon the treacherous path before them.

One of the most well-executed systems in 2013’s The Last of Us was that of the resource management. Joel and Ellie needed to use whatever scraps of goods that they could to take down Clickers, and with their handy skills, the two were able to make it out the other side of the zombie apocalypse (at least, for the time being). 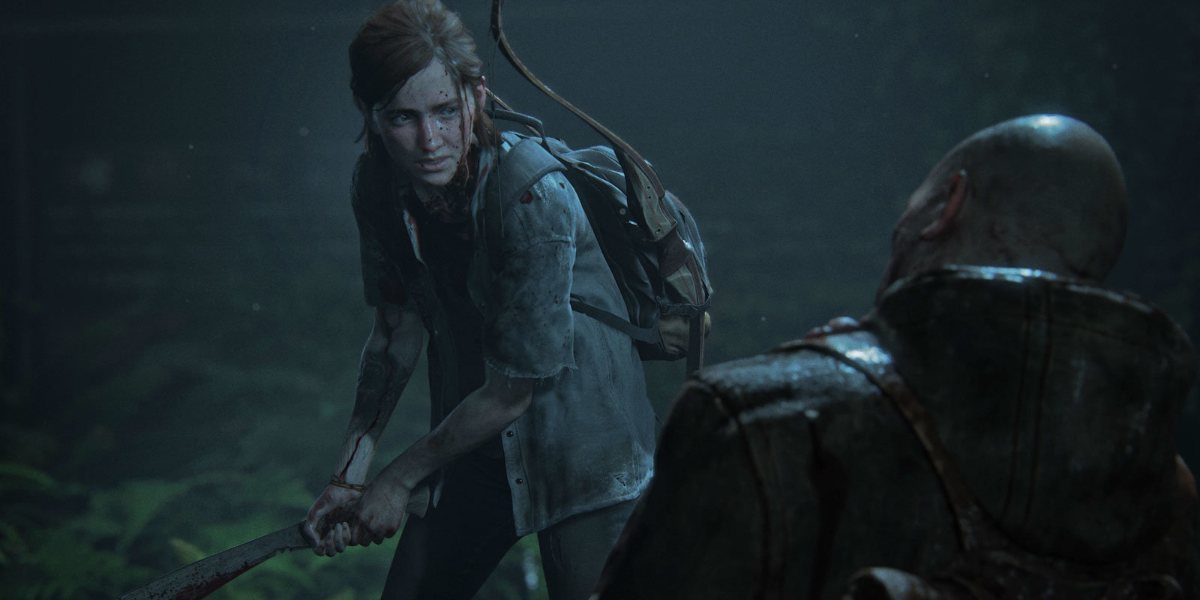 Amicia and Hugo will surely be doing much of the same, as their only weapons are simple, like slingshots and rocks. The stealth and resources available to them will introduce an added level of stress to players’ playthroughs, ensuring that there will be nary a resource put to waste.

Amicia and Hugo are the titular innocents in the game’s title, giving players a taste of the emotional journey that these two children are about to embark upon. The game’s horrifying events will have a lasting impact on Amicia and Hugo’s young minds, as their journey will take them through darkened alleyways, rat swarmed trenches, and labyrinth-like caves. 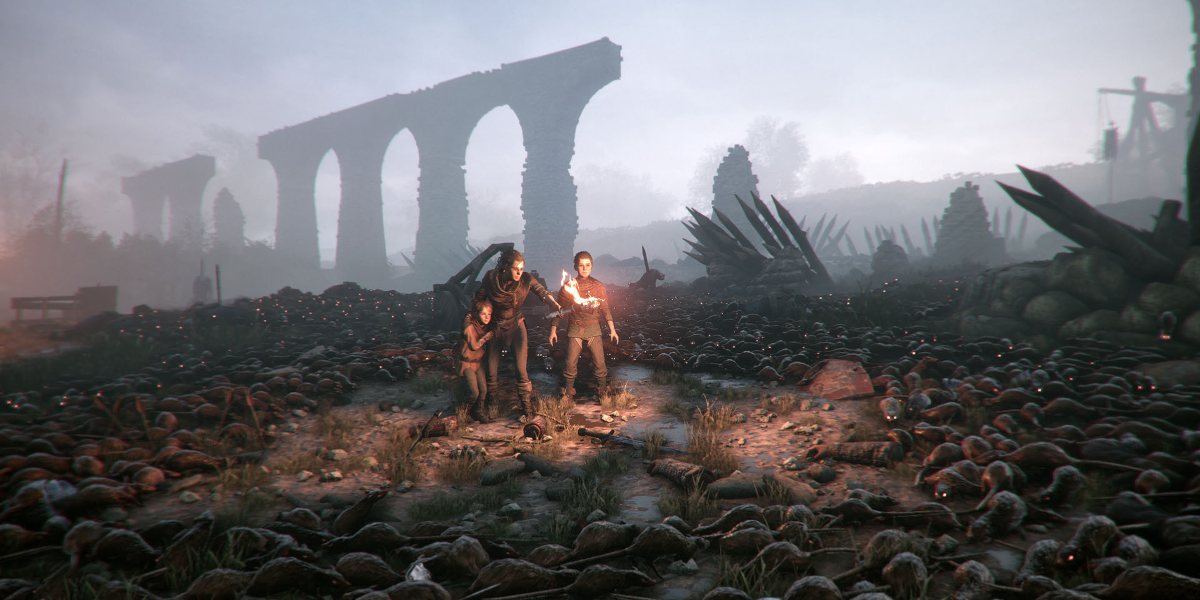 Whether or not Amicia and Hugo (who has been infected by a strange disease come the game’s opening moments) survive the tale is up in the air, as it seems as though no characters are safe in this brutal story. All players can do is fight with their sharpest wit and brute forces, for A Plague Tale: Innocence promises to be a harrowing journey for not only the young protagonists, but also for players themselves.

While there has been talk of a new Tomb Raider being developed as a sequel to 2018’s Shadow of the Tomb Raider, development for The Last of Us II is well underway. As we do not yet have release windows for either sequel in those franchises, A Plague Tale: Innocence will serve as a great waypoint action/adventure title.