5 ‘Younger’ spinoff ideas that would be Heller good

Younger may have ended after season 7, but there are still plenty of stories to tell at Empirical and beyond! Here are five Younger spinoffs that we’d love to see.

There’s been talk of a Younger spinoff since before the show ended, and although things don’t look great for the Kelsey Peters spinoff that was originally planned, fans still have an appetite for more of the characters and the world that we’ve had so much fun in for the last seven years.

Here are five Younger spinoff ideas that would be even better, and way less creepy, than a new Edward L.L. Moore book! 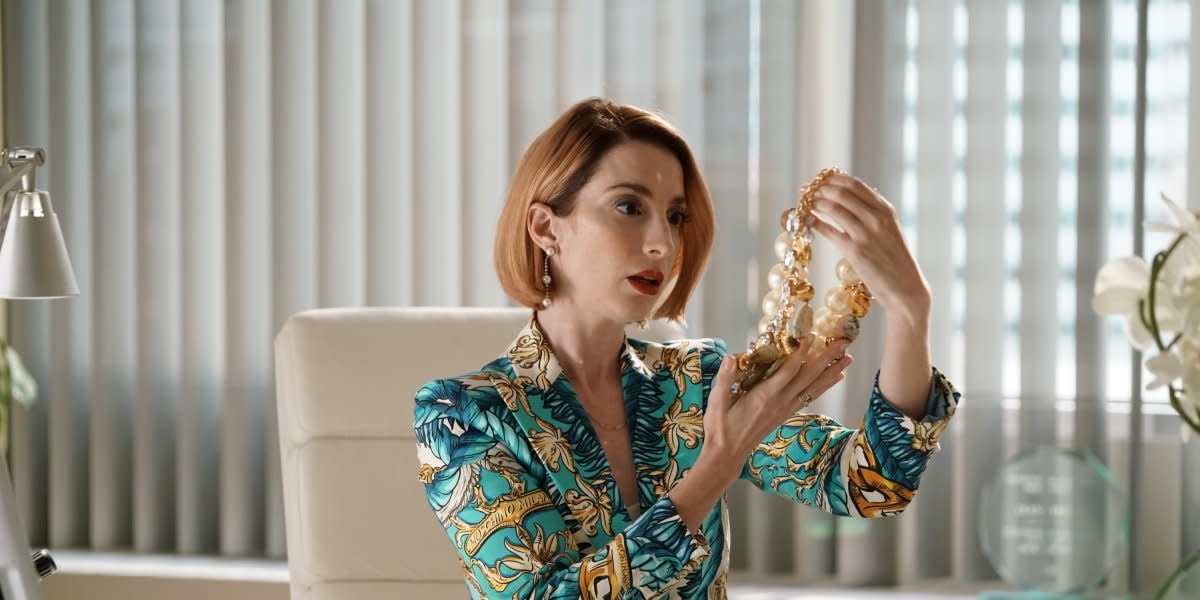 It’s rare to find a character that’s simultaneously as wacky and lovable as Younger’s Lauren Heller, and it would be a real shame to lose her forever. Wouldn’t it be better if she got her own “Heller good” spinoff packed with all of the extravagant New York parties that she’ll be throwing for her future clients?

Lauren was one of the characters who didn’t get much of a resolution in the Younger series finale. She had the epic moment of rushing out of the party to settle down with the doctor that she’d once dismissed for being too boring, but she ended up hooking up with him and his new partner and remaining as non-committal as ever. If that’s how Lauren wants to be forever that’s perfectly fine, but since the series ended with her trying and failing to find something deeper, it’d be amazing to continue that growth and figure out what she really wants.

A Lauren-centric Younger spinoff would also be a great way to check in on as many of the show’s other characters as possible, as she would obviously be running publicity for all of them. There would be parties for Liza and Diana’s Empirical book releases, including any future titles by Charles, Kelsey’s New York launches, Josh’s cool Inkburg parties, and Maggie’s art shows. It would basically just be Younger with even more glamor, diva!

‘When I Was Younger’ 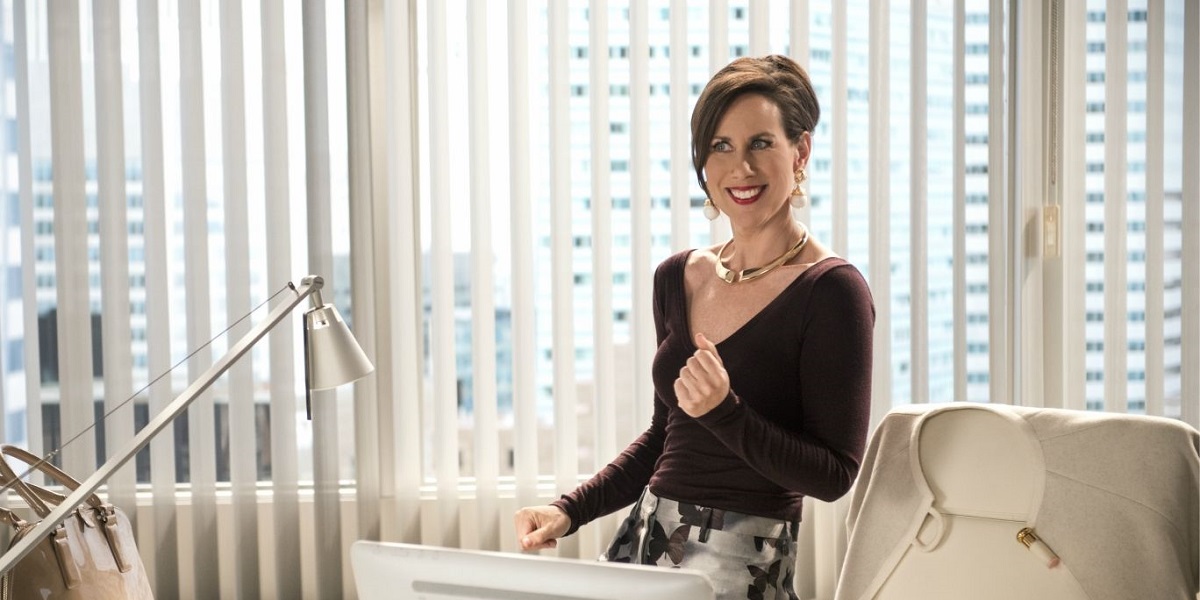 The one universal truth about Younger is that everyone loves Diana Trout. She was done dirty by COVID, season 7, and her “extended honeymoon,” and Younger fans deserve so much more. Unfortunately, unless Diana decides to leave Empirical, a spinoff with her at the center might look a little too much like the show it spawned from.

However, what if we got a Carrie Diaries style origin story for our favorite marketing exec? It could go back to her youth or even just earlier in her career at Empirical, perhaps to when she was an assistant. It would be kind of nice to get a glimpse of the publishing industry when it was thriving and not struggling to survive. This would be a cool way to really freshen up the series while still seeing some familiar faces. Charles, Pauline, Cheryl, or even Edward L.L. Moore could all have a role to play in the series. But of course, Diana would be the star. Because isn’t she always? 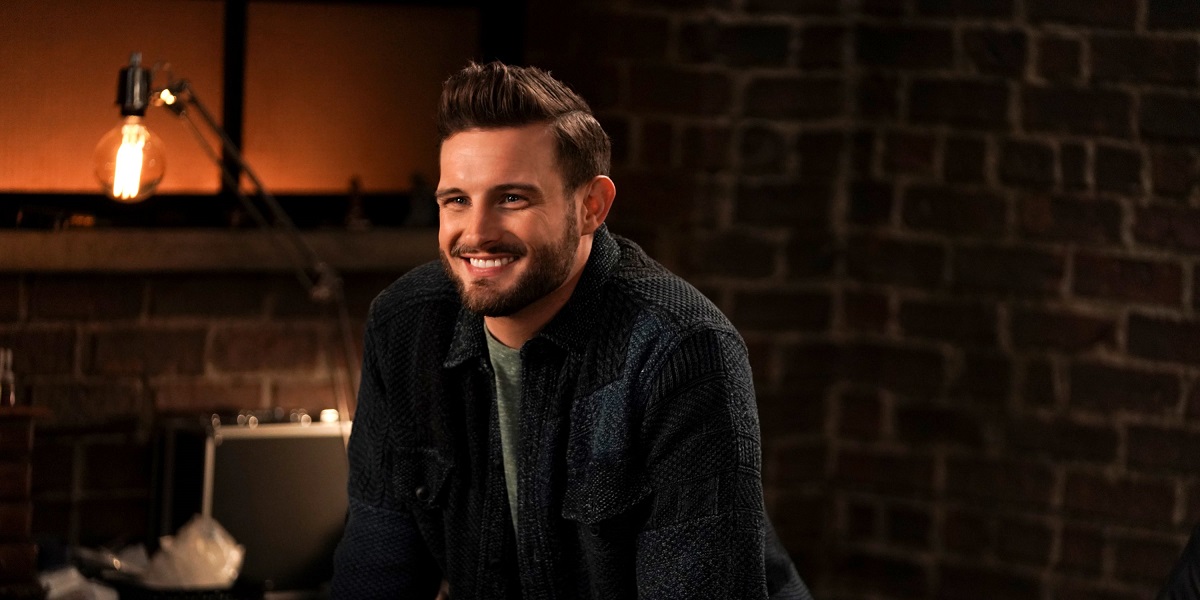 One of the biggest tragedies of the Younger series finale was that we didn’t actually get to see Josh and Liza get back together. The camera just slowly panned out and we were left with only our assumptions of the happiness to come. An Inkburg-centric spinoff starring Josh would give us a chance to see large or small glimpses of the reunited pair while also shining the spotlight on Josh’s art, which was something Younger often overlooked.

Related: Why Younger season 7’s Liza Miller ended up with the right person

On top of giving us the Josh/Liza content that we’re still so hungry for, an Inkburg spinoff could tell the stories of Josh’s high profile clients and the custom pieces he designs for them. That is, of course, when he’s not busy being the coolest dad on the block to a growing Gemma. 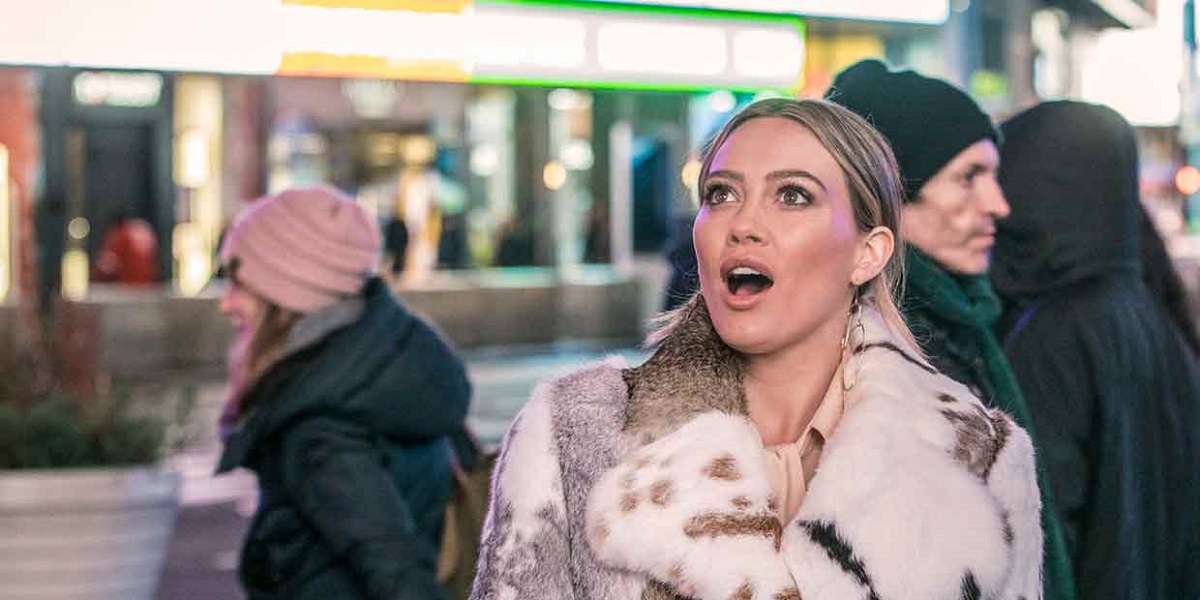 Younger creator Darren Star has already said that a spinoff starring Kelsey would be like a “female entourage,” and frankly, we’re here for all the Hollywood hills and hijinx we can get. We’re guessing it would be a lot like Younger but with an L.A. flavor and even more Kelsey Peters style.

Unfortunately, since Hilary Duff is now attached to the How I Met Your Mother spinoff, How I Met Your Father, Star has said that the Kelsey Peters spinoff is “pretty much off the table.” However, while that may be the case for now, it could always become a possibility again sometime in the future.

Kelsey made a huge career move in the Younger series finale, and we definitely want to see her tackle her new job in L.A., but she was still struggling with picking a good guy when the show ended. Like Lauren, Kelsey certainly doesn’t need a man to be happy, but we would love to see her figure out why her picker has been so off and to finally find someone that’s good for her in the spinoff. 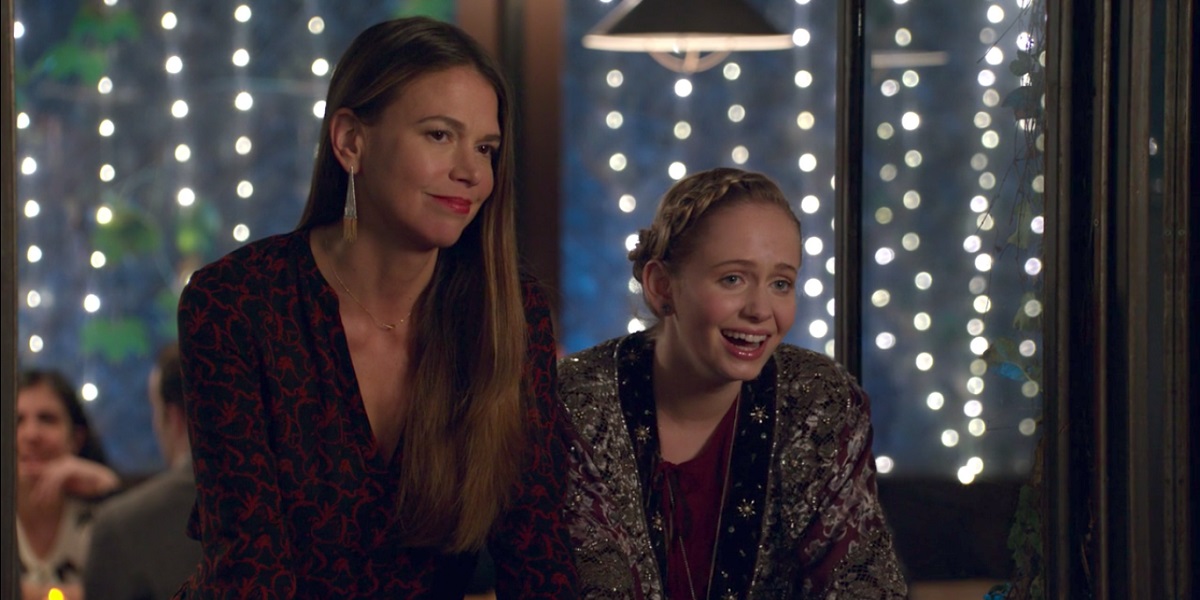 All of these Younger spinoffs would be so fun to watch, but they really wouldn’t have anything to do with the initial premise of the show. Liza’s lie was the backbone of Younger for many seasons, so it would be interesting if any spinoff had a similar shtick.

This could be possible if the spinoff followed Liza’s daughter, Caitlin, in a situation where she had to pretend to be older to get a job or achieve some other goal. It could maintain some of the aspects that made the show so fun while still keeping things fresh. And of course, as long as Caitlin stays in New York, there would be ample opportunity for guest stars. Maybe we’ll even find out what that bread face smashing thing was all about!